The concept of “total history” is not a new one – the “histoire totale” advocated by Fernand Braudel of the Annales School in the 1940s introduced a historiography which strove to observe the long and medium-term evolution of economy, society and civilisation, and thus avoid the tunnel vision created by separating economic, political, social and other forms of history. For the late 20th and the 21st century, the historian David Christian has gone even further in the idea of what timeframe “history” should be looking at, coining the term Big History for a multidisciplinary approach which encompasses everything from the Big Bang to the present, an integrated history of the cosmos, earth, life, and humanity as a whole.

But scale in historiography of course also goes the other way – “microhistory” uses investigations of small and well-defined units of research (such as a single event, a single individual or a single small community) to eventually ask these same larger questions about society or humanity.

Somewhere inbetween the two extremes lie studies that have recently been termed “macrohistory” – not as ambitious as to claim to be “total” or “big” history, but going well beyond the scale of microhistory in their scope. Over the last few months a number of the new History books arrived at the Bodleian have been of this kind of historiography – studies which span an ambitiously large time frame, and therefore elude categorizing into such traditional historical eras as “Antiquity”, “medieval history”, “early modern history” or “modern history”.

Still very much on a trend towards “histoire totale” for individual countries are for example John Julius Norwich’s History of France and the Storia mondiale dell’Italia edited by Andrea Giardina which trace developments from Roman times to the present; and Richard Bressler aims to write a similarly wide-ranging history for a rather more delineated timeframe, but for the entire world in The Thirteenth Century.

Several recent studies in the area of History of Science and Medicine aim for a similarly comprehensive account across the centuries while focussing on one specific aspect or subject – Mechanics from Aristotle to Einstein run from the 4th century BC via Descartes, Galileo, and Newton to the 20th century; the History of Forensic Medicine traces the science from its beginnings in Ancient China and Rome to its history in individual countries from Japan to Europe and the U.A.E., and The Ambulance – a history reviews 800 years of ambulance services, including the vehicles used and the individuals who served on them.

A number of newly arrived studies in Social History, too, conduct their discussions on a similarly ambitious scale: Michelle Perrot’s The Bedroom. An Intimate History discusses the importance of this one room for the history of mankind (and womankind) from Greek and Roman antiquity to today; Rob Boddice’s History of Emotions (also available online as eLD) looks at how emotions change over time, cause historical events, or influence human morality; Nikos Panou’s Evil Lords (also available online) examines tyrants and tyranny from Antiquity to the Renaissance, and Séverine Auffret writes Une histoire du féminisme, tracing the movement from Antiquity to the present day. 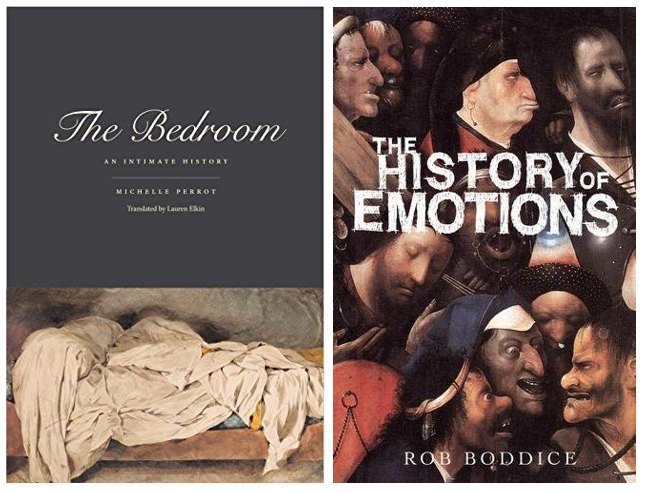 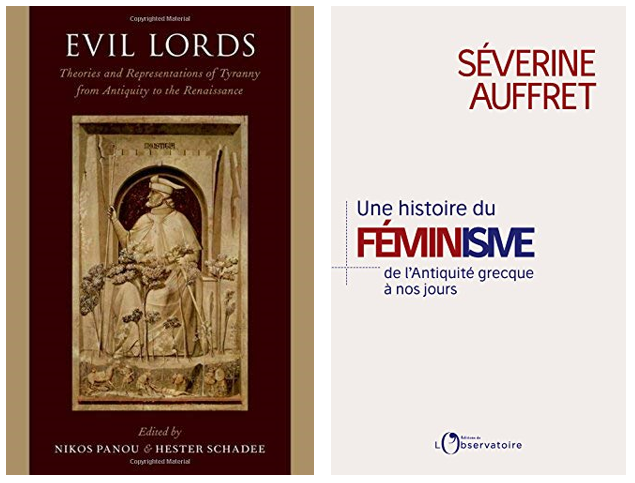 You can find all items tagged with “macrohistory” in the Bodleian History collections here.