I am delighted to announce that Oxford researchers now have access to two online newspaper resources which have long been on our desiderata: The Telegraph Historical Archive 1855-2000 and British Library Newspapers Part III-IV. These are now accessible via SOLO or Databases A-Z > Newspapers.

The Bodleian Libraries have committed substantial external funding to a one-off set of purchases of electronic research resources deemed to be important to researchers in the University. This follows a project to identify desiderata across all subjects and to list suggestions from readers. The list includes items costing up to £125,000 which cannot easily be covered by recurrent budgets. The first tranche of purchases includes a number of important primary sources from Gale Cengage, including British Library newspapers parts III and IV and The Telegraph Historical Archive 1855-2000.

This is a searchable digital archive of what was once the world’s largest selling newspaper. Researchers and students can full text search across 1 million pages of the newspapers’ backfile from its first issue to the end of 2000, including issues of the Sunday Telegraph from 1961. 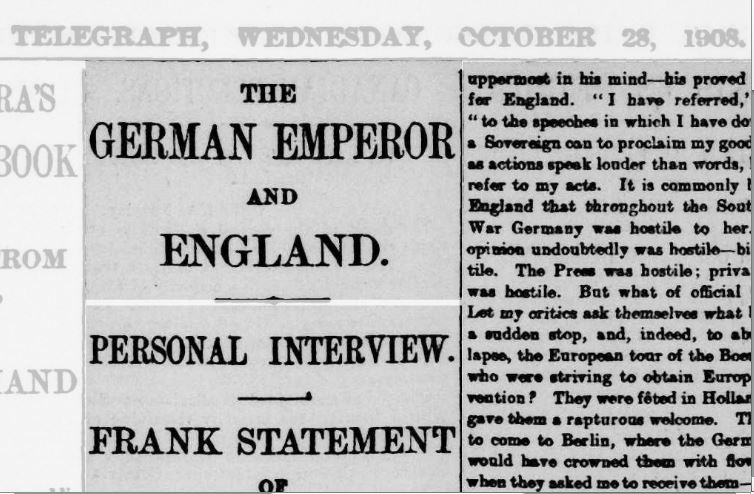 In addition to Parts I and II, researchers now also have access to parts III and IV of the British Library Newspapers which has more English, Welsh and Scottish regional and local newspaper content online into the first half of the 20th century. Interesting titles include: