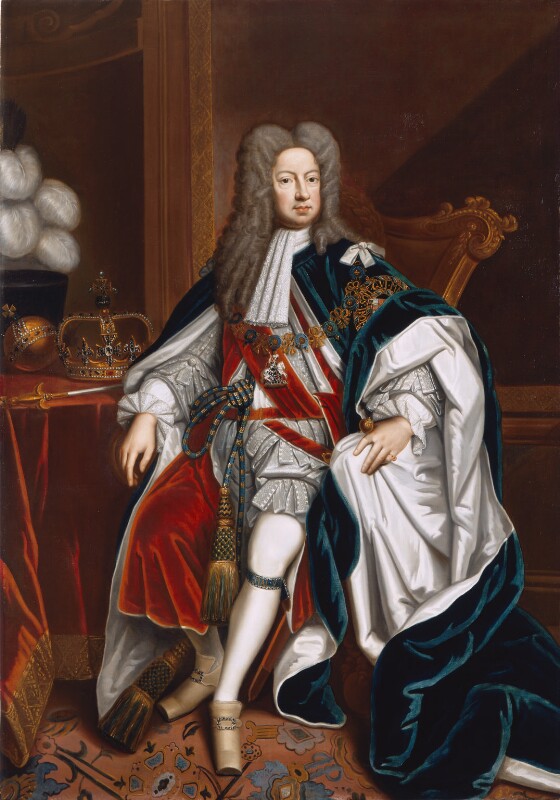 This resource  represents the final section of the State Papers series from the National Archives in the UK before the series was closed and replaced by the Home Office and Foreign Office series in 1782.

Covering the reigns of the Hanover rulers George I (1714-1727) and George II (1727-1760) and part of the reign of George III (up to 1782), the series provides unparalleled access to thousands of manuscripts that reveal the behind-the-scenes, day-to-day running of the British Government during the eighteenth century. 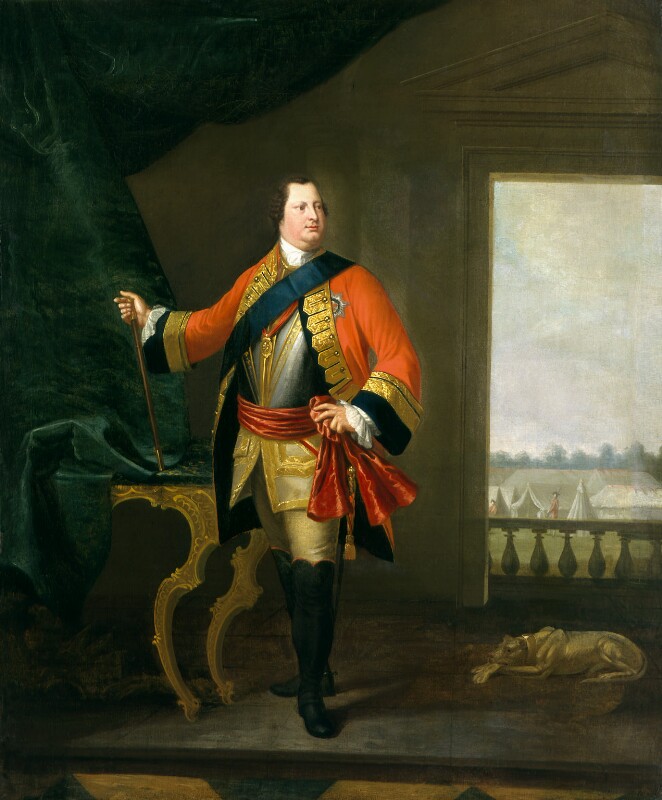 Digitised for the first time, the Stuart and Cumberland Papers from the Royal Archives at Windsor Castle are now available online in their entirety.

The Stuart Papers represent the correspondence and personal documents of the exiled members of the Stuart dynasty after 1688.

Available here alongside the Cumberland Papers of William Augustus, Duke of Cumberland and second surviving son of George II, they provide a unique window into the world of the Stuarts and their Jacobite followers, as well as to the incumbent Hanoverian monarchy during a time of continental wars, domestic conspiracies and rival claims to the Throne.

Please send any feedback to Isabel Holowaty by 20 September 2019.

While you are here, check out other key resources for the 18th century?