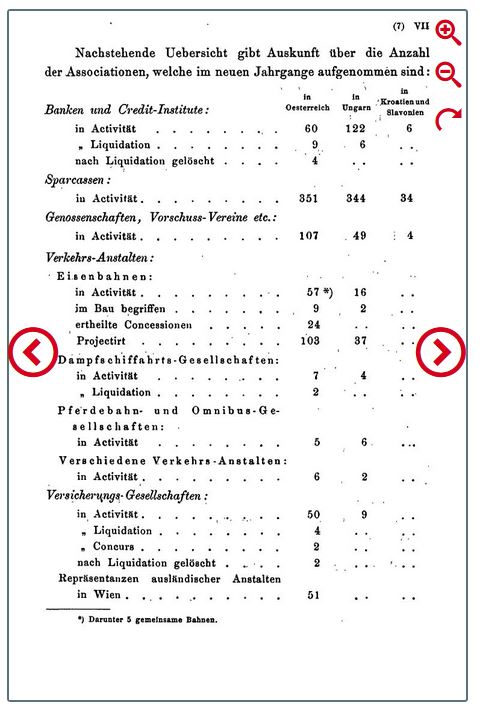 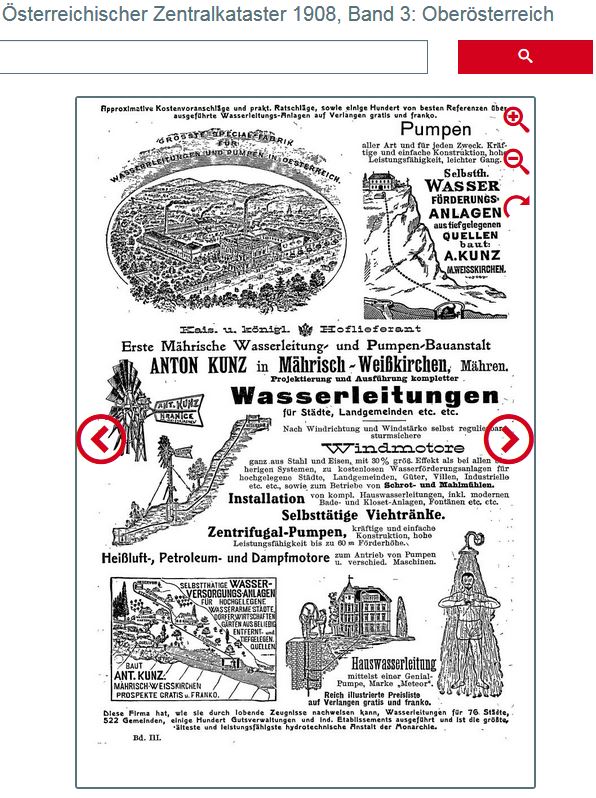 Founded in 2011 by the Kommission für Rechtsgeschichte Österreichs (KRGÖ) of the Österreichischen Akademie der Wissenschaften and published twice a year, this peer-reviewed academic journal specialises on the legal history of Austria covering all periods, medieval to contemporary. Research will include legal history of modern day Austria but also the Austrian monarchy and its former Habsburg territories (e.g. modern day Hungary, Croatia, Slovenia).