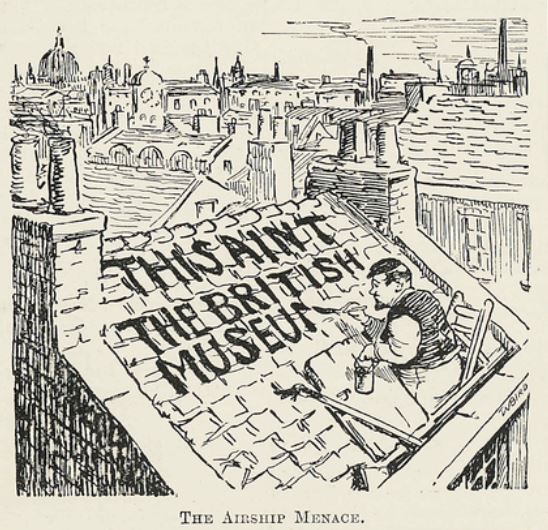 BCA is freely available at http://www.cartoons.ac.uk/.