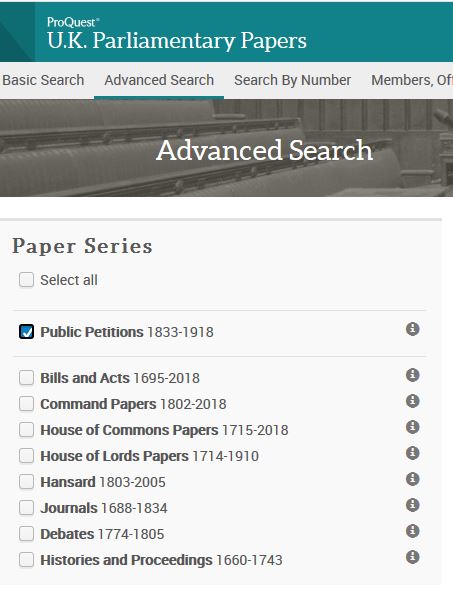 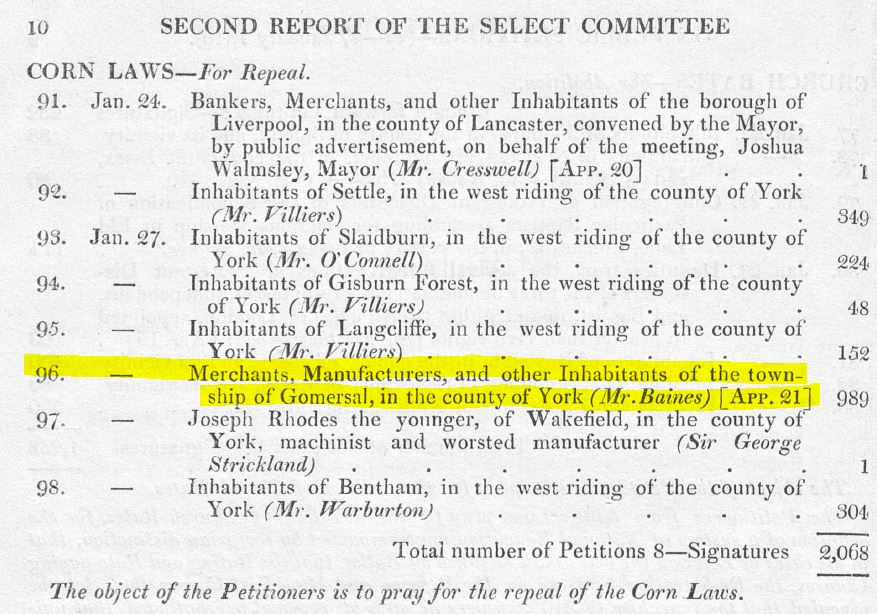 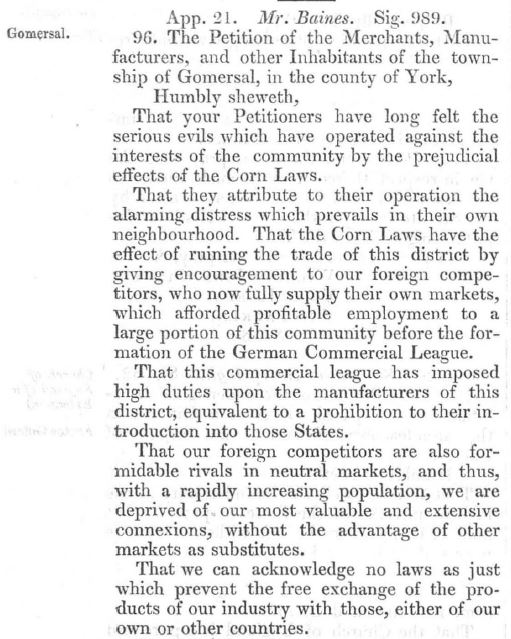 Oxford Historians are invited to trial Public Information Online (PIO). This is a web-based archive of Parliamentary and Official documents for the 20th century.

Publications are loaded daily so the collection is up to date. If you are presented with a Login page, just select PublicInformationOnline in the top left to proceed to the home page.

This trial has been set up by the Law Library, but please send feedback to isabel.holowaty@bodleian.ox.ac.uk.

These government papers are useful for both internal and foreign affairs but also post-Holocaust discussions, economic and social history, and information about and views from individual members of parliament (Bundestagsabgeordnete).

Documents are displayed in PDF format and can large, i.e. slow to load. Searching is not terrifically sophisticated, but it does search full-text and offers limiting afterwards. The PDFs can be searched full-text as well. It helps to have a document reference number. You can do more sophisticated searches for 2002-current in DIP.

The websites are now bookmarked on the HFL Delicious website.

This session will demonstrate the online House of Commons Parliamentary Papers database. The resource includes 200,000+ sessional papers from 1715 to the present, with some supplementary material going back to 1688. This training aims to show how to make best use of complex material. Hands-on will be provided.

Colonial State Papers provides access to tho usands of papers concerning English activities in the American, Canadian, and West Indian colonies between the sixteenth and eighteenth centuries.

Also included is a digitised version of The Calendar of State Papers, Colonial: North America and the West Indies 1574-1739, which contains bibliographic records and extracts for thousands of additional documents. Specifically, CSP contains the TNA’s CO1 Collection (Privy Council and related bodies: America and West Indies, Colonial Papers) which provides access to thousands of papers that were presented to the Privy Council and the Board of Trade between 1574-1757, and which relate to England’s governance of, and activities in, the American, Canadian and West Indian colonies.

This resource gives full-text access to a selection of TNA Colonial Office and Foreign Office papers, reports, dispatches, weekly summaries, etc. The collection covers a broad sweep of history from 1824-1961, taking in the USA, Canada and the Caribbean. There are also some items that cover South America. All items marked ‘Confidential Print’ were printed and circulated immediately to leading officials in the Foreign Office, to the Cabinet, and to Heads of British missions abroad.

CO 880/1-32 spans the years 1839-1914 and is primarily focused on Canada. It includes topics such as the birth of the railways, fisheries, border disputes, the Hudson’s Bay Company, clergy reserves, trade, Treaty of Washington, Native Americans, shipping.

CO 884/1-38 covers the years 1826-1961 and focuses on the Caribbean. Topics such as slavery and apprenticeship, trade, economy, agriculture, boundary disputes, the Morant Bay rebellion, troops, military expenditure, indentured labour, health and disease, finance, and communication are all covered.

FO 414/1-278 covers a vast array of subjects from the years 1824-1941 including: Prohibition, Treaty of Friendship and Commerce between US and Germany, Conference on Electrical communications, Canadian claim to territories, Liquor smuggling, Reports on the Ku Klux Klan and its declining membership and influence, The League of Nations, World War II, etc.

FO 461/1-13 – covers both North and South America over the time period 1942-1956, and includes the text of President Roosevelt’s broadcast address regarding the Japanese attack on Pearl Harbour and the entrance of the USA into the war, USA and WWII, Anglo-US co-operation in WWII, Nazi activities in Chile, Columbia and WWII, Financial situation in Venezuela

FO 462/1-10 covers the U.S.A. from 1947 to 1956. Topics covered include the aftermath of World War II, the rise of Communism, McCarthyism, The atomic bomb, Strikes, US policy towards China, Racial desegregation in the US, the hydrogen bomb, “Atoms for peace” conference, Ireland, etc.