In this 21st century, corresponding in longhand is a dying art – the idea of a “love email” really does not ring right, and online blogs have all but replaced the open letter and the handwritten diary.

But as primary sources for the study of history, letters, whether hand- or later machine-written, have a unique appeal – however much distance the individual contemporary conventions may add, letters still always convey a sense of directness and immediacy. They seem to us to open a window into the writers’ innermost thoughts, and let us feel a special closeness to their lives and circumstances.

There is certainly no shortage of famous letter-writers whose creations have been preserved for posterity – the letters of Pliny the Younger to the Roman historian Tacitus with their eye-witness accounts of the eruption of Mount Vesuvius; the Epistles of the Apostle Paul to the Romans, Corinthians or Ephesians; the exchanges of the tragic lovers Heloise and Abelard in the 12th century; or the around 3,000 letters of Queen Elizabeth I, some of them to her youthful successor James VI of Scotland.

Occasionally, even more interestingly, letters of not-so-famous people survive, and offer the historian unique insights into the lives, concerns, and views of (mostly) ordinary people. The Paston family’s letters to each other which cover over 70 years and document their rise from peasantry to aristocracy are a case in point, or the collections of so-called pauper letters, written in the 18th and early 19th century to the overseers of the poor by the poor people themselves.

The modern electronic letter may, however, have one advantage over the traditional handwritten one – it is far easier to save, store, or make accessible. Historical letters on paper, if they even survive, can be difficult to access; they are stored in archives or museum collections, or remain in the possession of the writers’ relatives and heirs, or the original correspondents. To be useful as sources for historians, historical letters need to be laboriously collected, preserved, edited, perhaps even translated, in order to become an accessible source for historians to study.

This February, a number of the new history books acquired by the Bodleian are such collections of letters as primary sources of history from the early modern and modern periods, which supply insights into a multitude of different lives, minds, and concerns.

Two of these are part of vast collections of letters that shed light on some of the Greats in the history of science. Charles Darwin (1809-1882) was a compulsive letter-writer and respondent, who made a point of replying to every letter he received. As a result, the edition of his collected correspondence runs to currently 26 volumes, the latest of which has just arrived in the Bodleian. The correspondence of Ernst Haeckel (1834–1919), the foremost systematist and system builder of Darwinism, reaches similar proportions with over 44,000 letters which represent a rich resource of information about intellectual, cultural, and social life during the industrializing era of Germany. A major 25-year project by the Ernst Haeckel House has just published the first volume of a planned 25-volume critical edition of his collected letters.

There are also three new collections of letters with a political focus. Although all three are concerned with German history, they are very different otherwise. From the era of World War II comes a collection of letters written and sent back home by both German and Russian young soldiers from Stalingrad. Two more collections shed light on German politics of the later post-war era: letters and other documents that illustrate the interactions of the author Heinrich Böll with German Socialist Party leader and Chancellor Willy Brandt throughout the 60s, 70s and 80s, and the political reports and correspondence written by Swiss diplomats stationed in East Berlin in the 1980s. 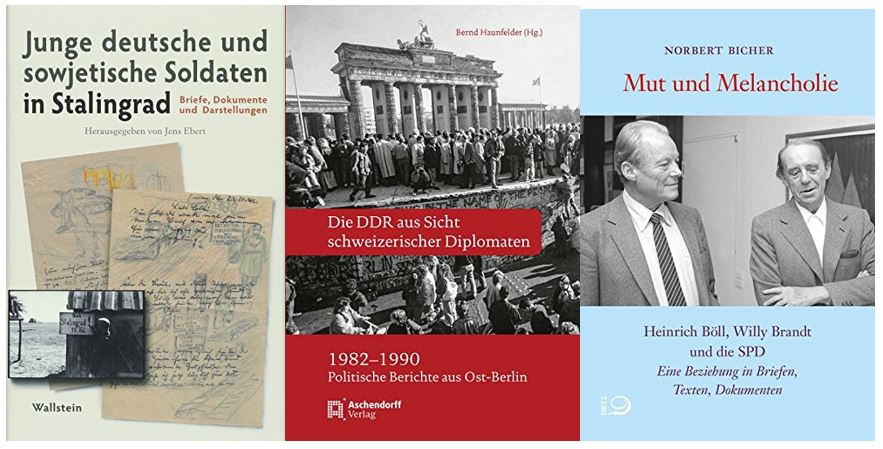 Last but not least (because it is after all not even two weeks since Valentine’s Day) there are the love letters. J’ai tellement envie de vous presents 25 years’ worth of love letters written by the (in)famous ladies’ man and King of France Henry IV (1553-1610) to his many and various wives and mistresses. Of slightly less elevated status, but still from aristocratic circles, are the correspondents of the collection Briefe der Liebe: in 18th century Germany Henriette von der Malsburg, 16 years old, enters into a marriage of convenience with Georg Ernst von und zu Gilsa  – but they subsequently, and surprisingly to them both, fall passionately in love. Their letters explore both the overwhelming emotional and the physical aspects of their love, but come to an abrupt end after only a year of married bliss with Henriette’s death in childbirth in 1767. Rather longer-lasting is the literary relationship of Balthasar and Magdalena Paumgartner, a merchant couple from Nürnberg, Germany, whose 169 letters from over 16 years of marriage provide a fascinating look at the  work conditions, property issues, gender roles, emotions, married life and family relations at the turn of the 17th century.

If this sounds interesting, do check out the lists of all Bodleian History books on LibraryThing tagged with “letter writing” and “correspondence”! 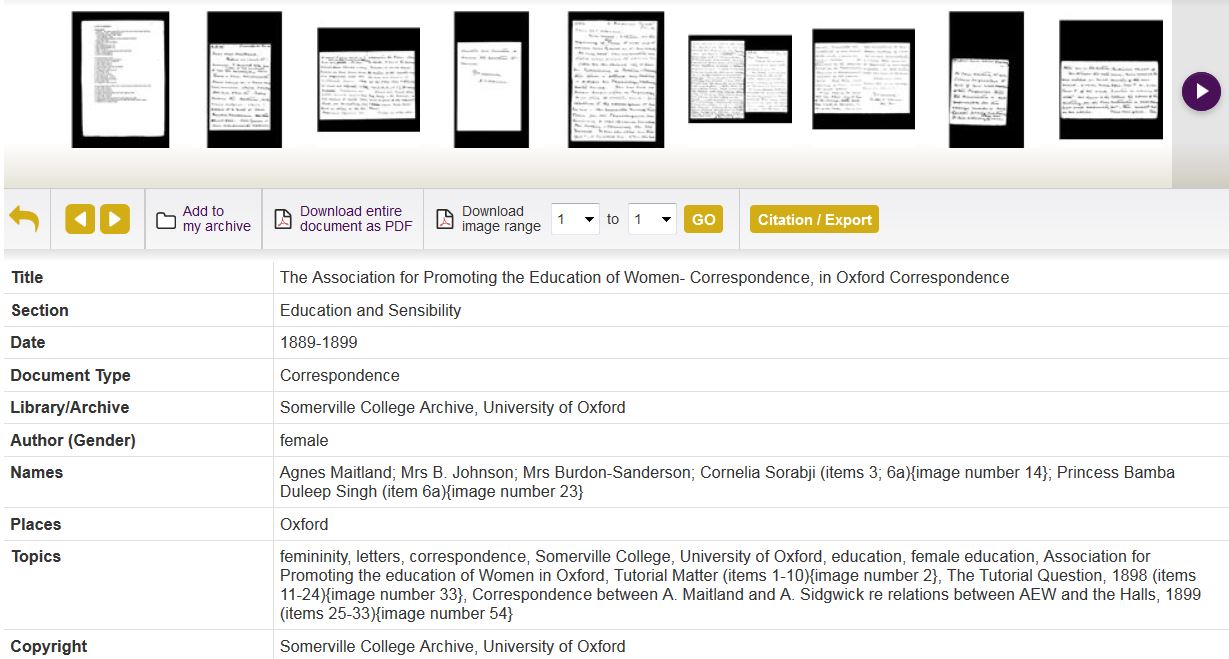 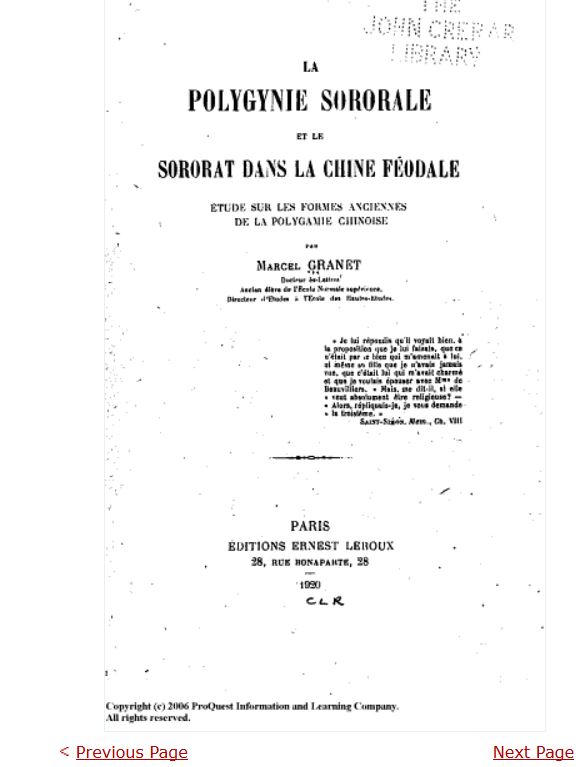 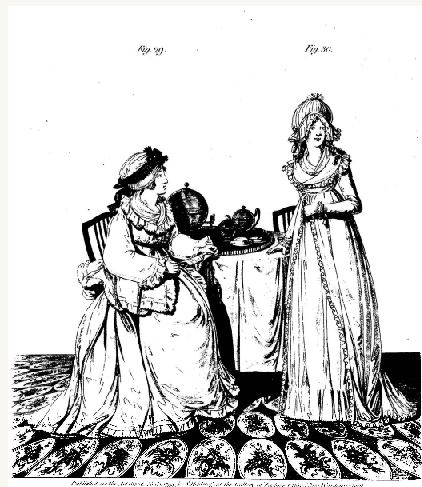 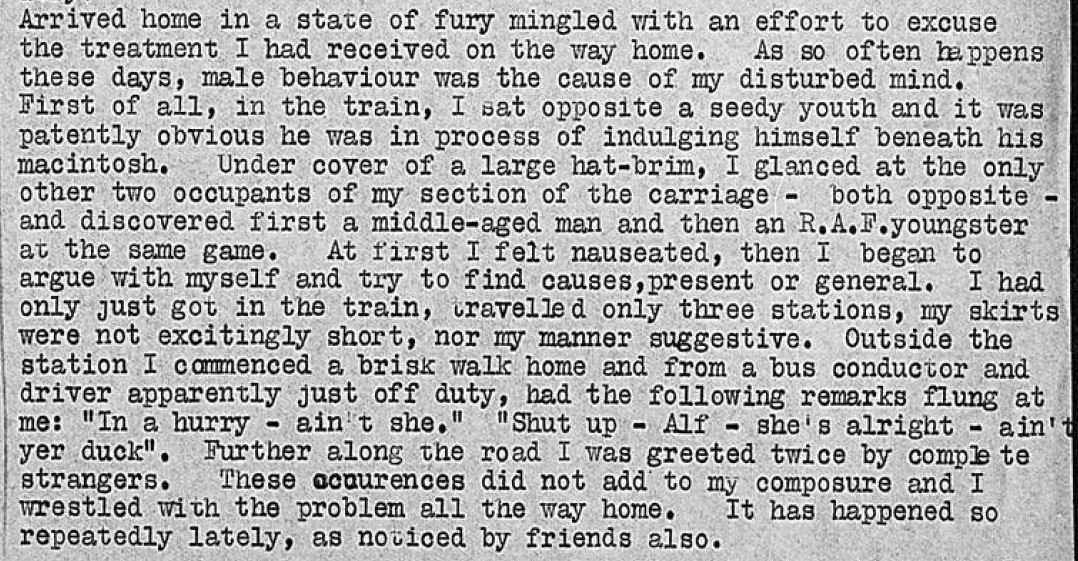 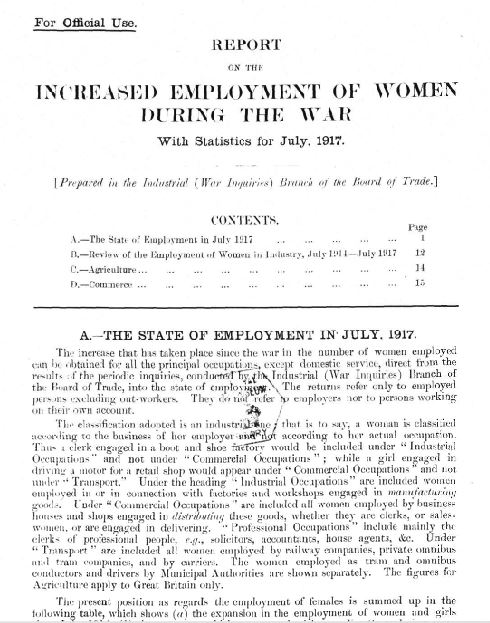 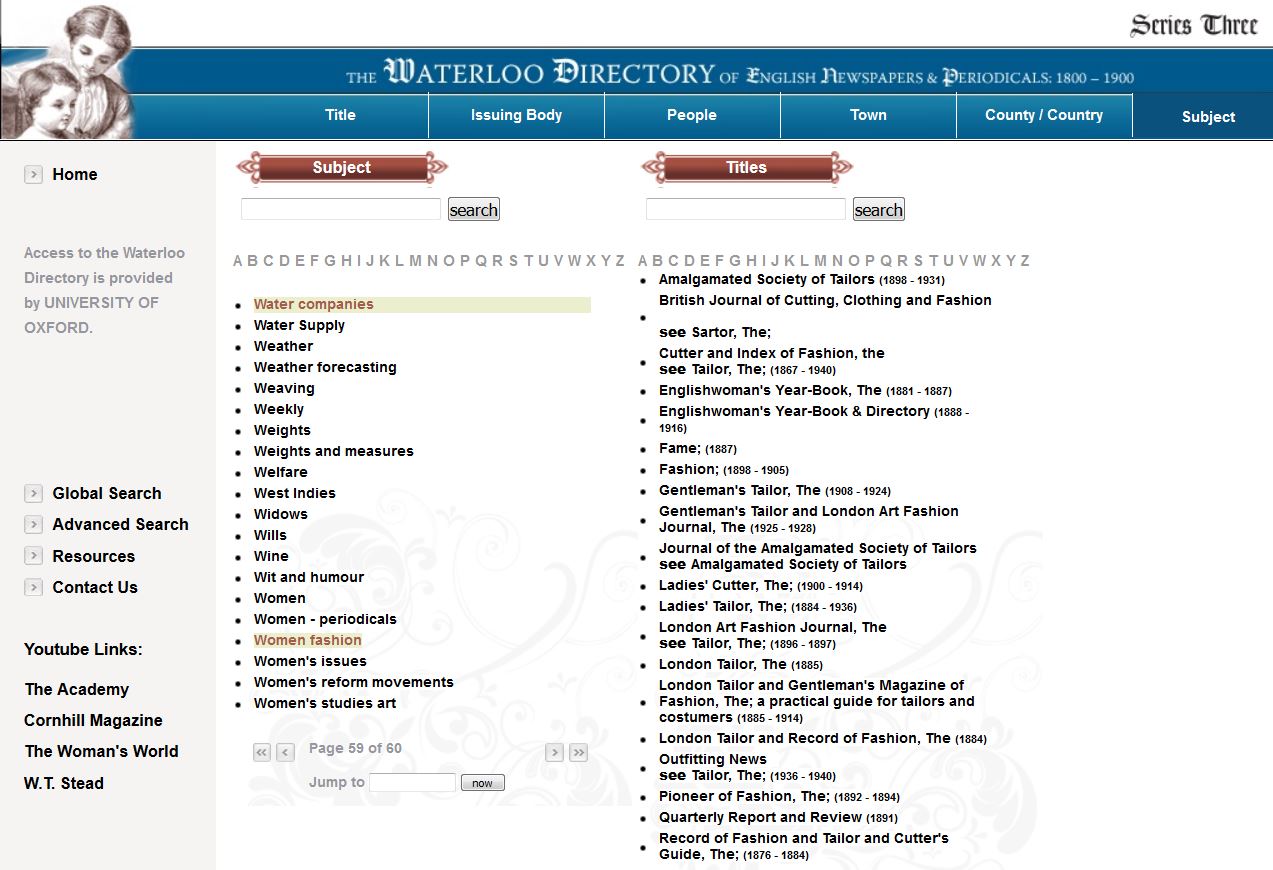 “Electronic Enlightenment reconstructs the extraordinary and vital web of correspondence

that made the long 18th century the birth place of the modern world.”  With over 55,000 letters and 6,500 correspondents it is more than an electronic archive of printed sources but presents a searchable network of interconnected documents.

The new release features a new content, functionality and a new look:

New functionality: and ability to do more complex and powerful searches.

New options for letters include searching by:

New options for lives include searching by:

New options for sources include searching by:

New look: The clear, intuitive design makes it easier to find your way round the site and underlines the wealth of information and the network of links between documents and people, times and places.