Our colleague Sarah Rhodes (International Development, Forced Migration, African and Commonwealth Subject Consultant, SSL) has arranged two trials which might be of interest to historians.

They can be accessed either via SOLO and searching for the database title, or via the Databases A-Z. To get full functionality you will first need to sign into SOLO with your Single Sign On (SSO).

This resource provides historical context and resources, representing both personal and institutional perspectives, for the growing fields of border(land) studies and migration studies, as well as history, law, politics, diplomacy, area and global studies, anthropology, medicine, the arts, and more. At completion, the collection will include 100,000 pages of text, 175 hours of video, and 1,000 images. In collaboration with an international board of scholars, materials have been selected and organized around fundamental themes such as: Border Identities, enforcement and control; human trafficking; Undocumented migration; and Global Governance of migration. This database covers the 19th to the 21st centuries.

The geographical coverage includes borders in the North and South America, Europe, Africa and the Middle East. 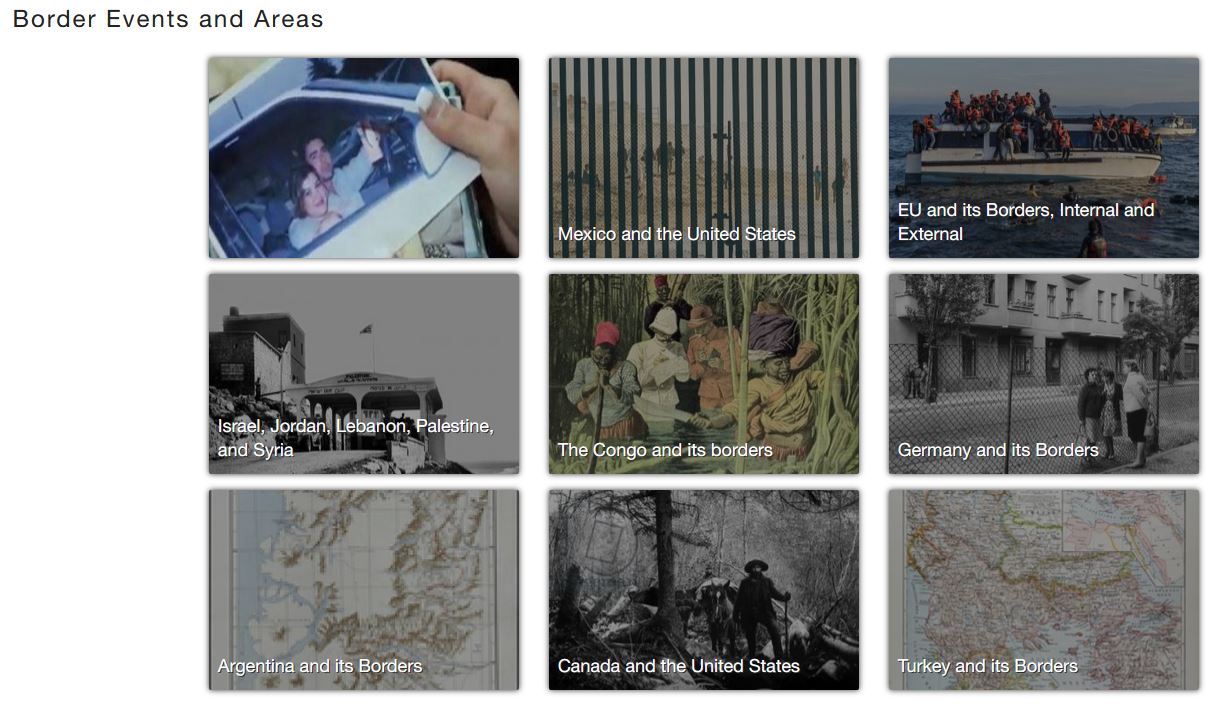 For wide-ranging perspectives on human migration that stretch far beyond the borders of the United States, Immigrations, Migrations and Refugees: Global Perspectives, 1941-1996, is an unparalleled new resource. This fully searchable digital archive includes first-hand accounts from reputable sources around the world, covering such important events as post-World War II Jewish resettlement, South African apartheid, Latin American migrations to the United States and much more. The news and analysis is based on daily FBIS reports gathered between the early 1940s to the mid-1990s by a U.S. government organization that became part of the CIA, and also includes radio and television broadcasts, newspapers, periodicals and government documents. 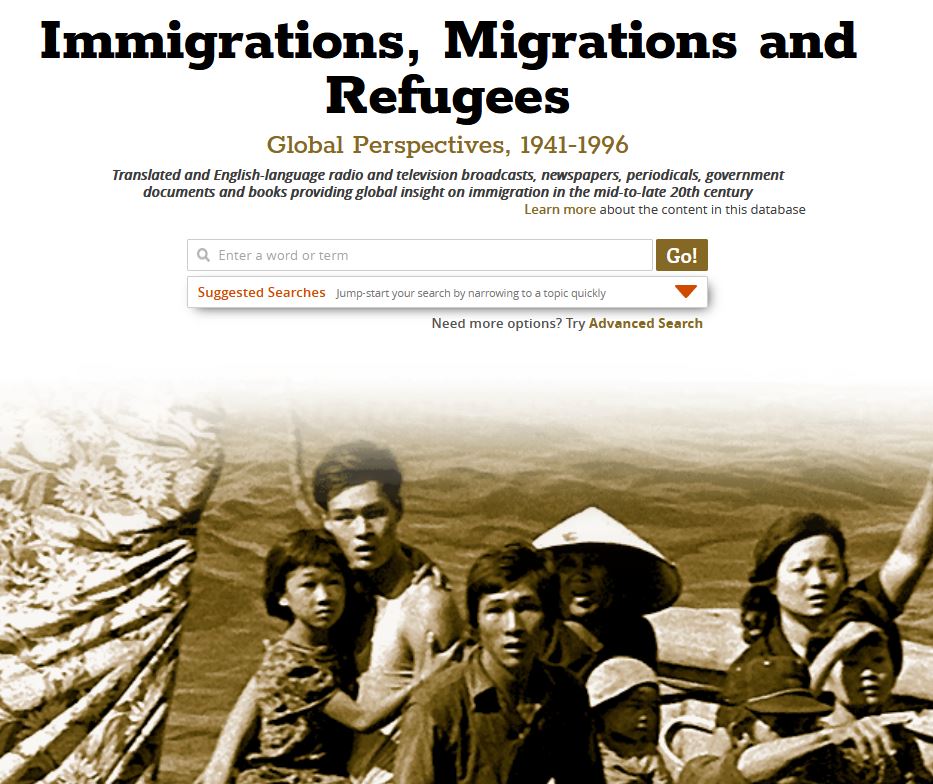 Please direct feedback to sarah.rhodes@bodleian.ox.ac.uk by the end of January.

I am pleased to report that Oxford historians now have access to Adam Matthew’s Migration to New Worlds. Following a collaboration between Jisc and Adam Matthew this resource is made freely available to all UK academics and students in higher (HE) and further (FE) education institutions from January 2016.

Migration to New Worlds documents the emigration of peoples to the United States, Canada and Australasia during the period 1800 to 1924, although there are documents from the eighteenth century and also later materials.

Mainly focusing on European emigration, the resource includes material on English, Scandinavian, Irish, Italian, Jewish, Polish and Scottish experiences along with a wealth of material covering Chinese and Japanese movement to the United States.

The majority of the collection comprises unique manuscript correspondence, diaries and travel journals, providing eye-witness accounts and experiences of emigrants across the World. It is also rich in visual content.

This collection of primary sources provides an important and multi-faceted resource for students, teachers and researchers from a diverse range of academic disciplines, including migration studies, history, sociology, law, economics and postcolonial studies.

Migration to New Worlds is now available via SOLO and Databases A-Z.

Watch a webinar on this resource:

Related resources on the web: