I am pleased to announce that the Vere Harmsworth Library, in partnership with the Social Science Library, have purchased online access to the Presidential Recordings Digital Edition for the University.

The Presidential Recordings Programme (PRP), was established by The Miller Center in 1998. Its aim was to make the previously secret taped conversations of six consecutive American Presidents (FDR to Richard Nixon) available for researchers. Covering historical events such as the Civil Rights Movement, the Kennedy Assassination, Vietnam and Watergate, the tapes offer “a unique and irreplaceable source for the study of U.S. history and American government.”

Previously, Oxford researchers could only access the curated transcripts hosted on the Miller Centre’s website. Now, through the Bodleian Libraries, Oxford researchers can access the Presidential Recordings Digital Edition (PRDE), the online portal for annotated transcripts of the White House tapes from the Kennedy, Johnson and Nixon era. This includes a searchable database that allows full text searches for specific phrases and terms. It also includes options to filter search results based on dates, participants and topics. The PRDE is continually being updated with new transcripts and recordings, as they become available.

If you would like any advice on using our databases or resources, please contact the Vere Harmsworth Librarian, Bethan Davies bethan.davies@bodleian.ox.ac.uk. 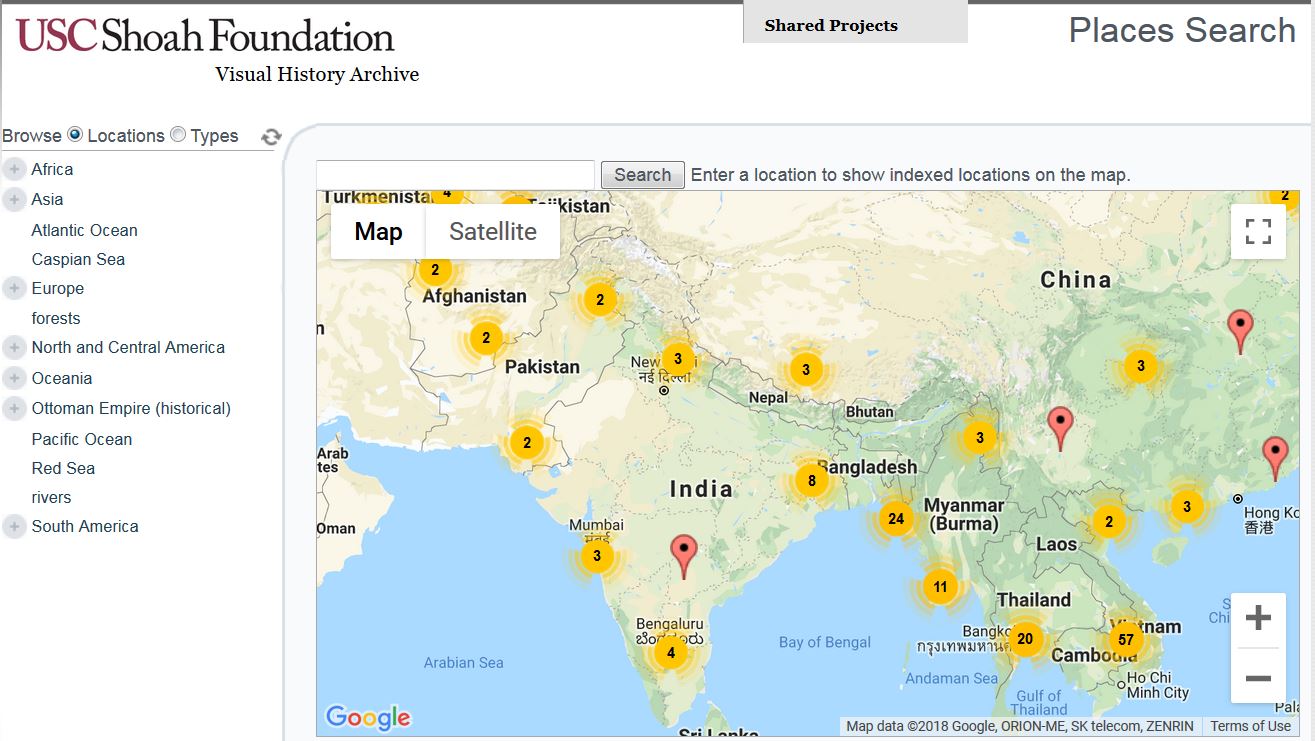 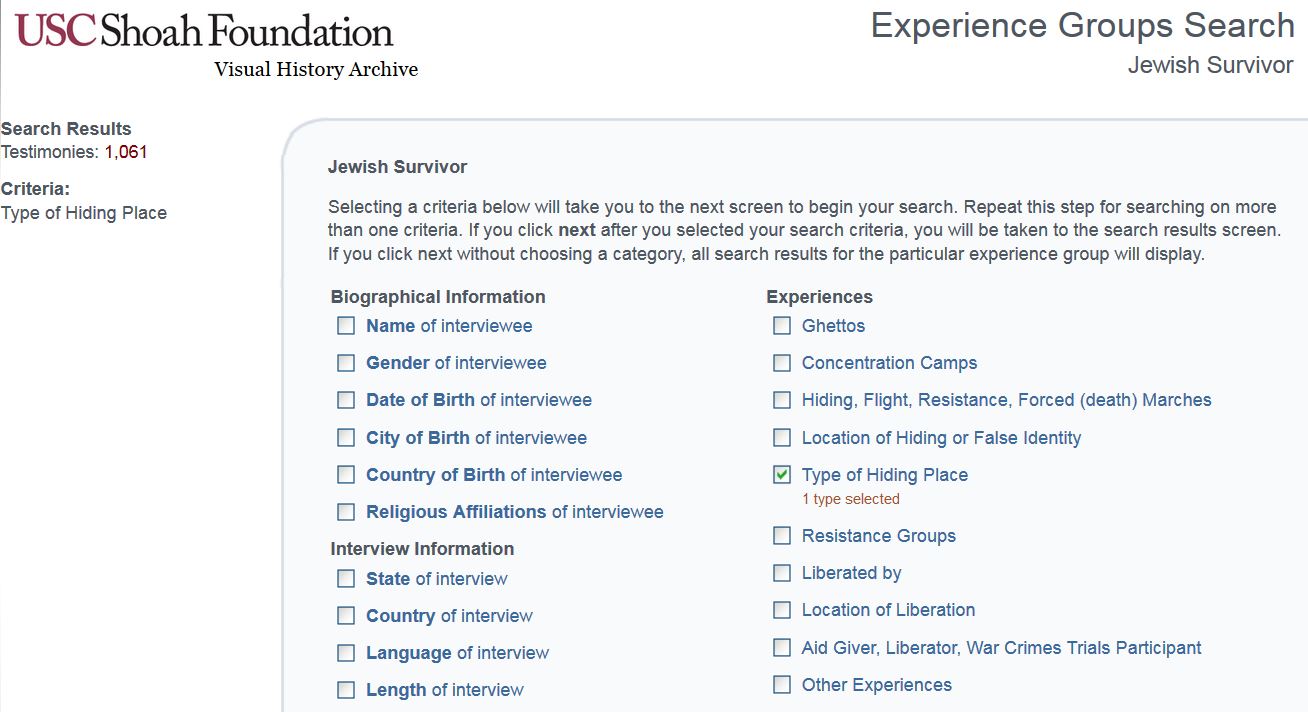 This newly launched LibGuide provides an introduction to the subject and acts as a portal to oral history resources available online. 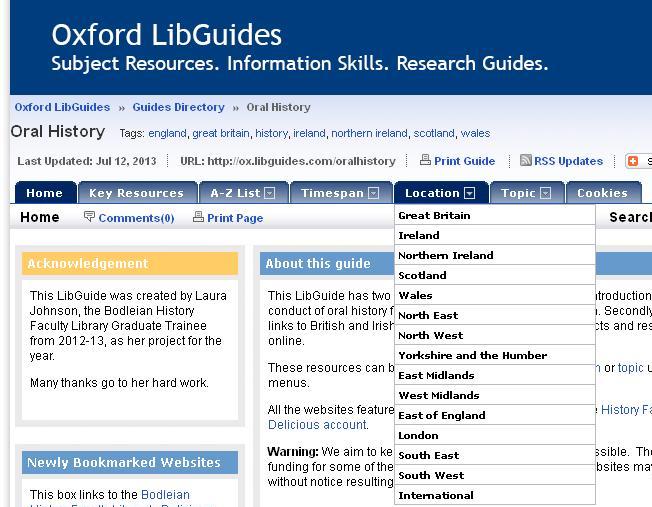 Browse by topic, location or date

The introductory pages provide links to advice on the use and conduct of oral history.  They also highlight some key resources for beginning your research in the field and for staying up-to-date with new developments.

At the centrepiece of the guide is an extensive set of links to over 150 British and Irish oral history resources available online, both through dedicated oral history project websites and digitised archival holdings.  The resources are each accompanied by a summary description of their subject and content, and can be browsed by title, decade, location or topic.

The resources featured are extremely wide-ranging, from a collection of interviews with British diplomats (BDOHP), to a record of  post-war British theatre, a study of migration in Ulster during the 1970s (VMR), and an exploration of the former jobbing system of the London Stock Exchange.

All the websites featured in the LibGuide have also been added to the Bodleian History Faculty Library’s Delicious page and are fully searchable by keyword.

Oxford users now have access to Cold War: Voices of Confrontation and Conciliation. The collection of oral history is relevant to those studying post-1945 history, military and diplomatic history, international relations, and conflict & conciliation.

Cold War: Voices of Confrontation and Conciliation (via Archives Unbound)

For almost fifty years, the United States and the Soviet Union were engaged in the Cold War. This global stalemate emerged after both nations had been allies against Hitler during World War II. This collection of oral histories from the “behind-the-scenes” decision and policy makers helps research a wide range of questions surrounding this long period of political and military tension.

A comprehensive collection of significant primary documents central to U.S. foreign and military policy since 1945. Over 60,000 of the most important, declassified documents – totaling more than 450,000 pages – are included in the database. Many are published now for the first time. Includes Henry Kissinger telephone recordings.