Colleagues in other Bodleian Libraries have been busy setting up trials or temporary access to resources which will be of interest to historians working on modern Slavonic, Jewish history and Chinese history. As ever Oxford scholars need to use their SSO to gain remote access.

This resource gives you access to the East View Essential Classics Collection, the Dostoevsky Research series: Dostoevskii materialy i issledovaniia as well as East View’s Slavonic and Judaica collection. In addition it offers, reference works including encyclopedias and atlases as well as e-books from a wide range of different subject areas including linguistics, philosophy science, social science, history, business, economics.

It also includes biographical works. Some of the e-books in the collection are in Russian and others are in English.

In addition to Chinese periodicals, the database offers access to archives of several major newspaper titles published in English in China before 1949, including North China Herald and the China Press, among many others. 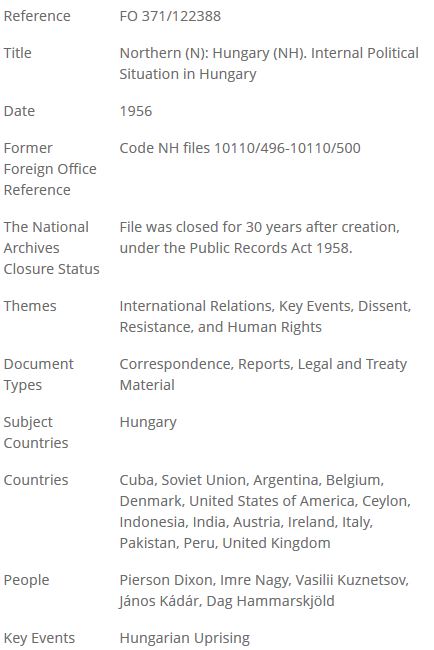