Through Works such as Alfred W. Crosby’s Columbian Exchange and William H. McNeill’s Plagues and Peoples we have become accustomed to the idea that diseases have shaped the destiny of peoples and civilizations.  But we need to think more deeply about how disease might form the basis for new directions in global history.  Bringing together scientists, historians and anthropologists, this workshop aims to consider some of these directions.  It aims to find methodologies that help us to understand the complexities of disease transmission and explain the long-term effects of global integration on health and social change.  It will explore also the cultural dynamics of a global disease environment and the implications of thinking globally for public health. 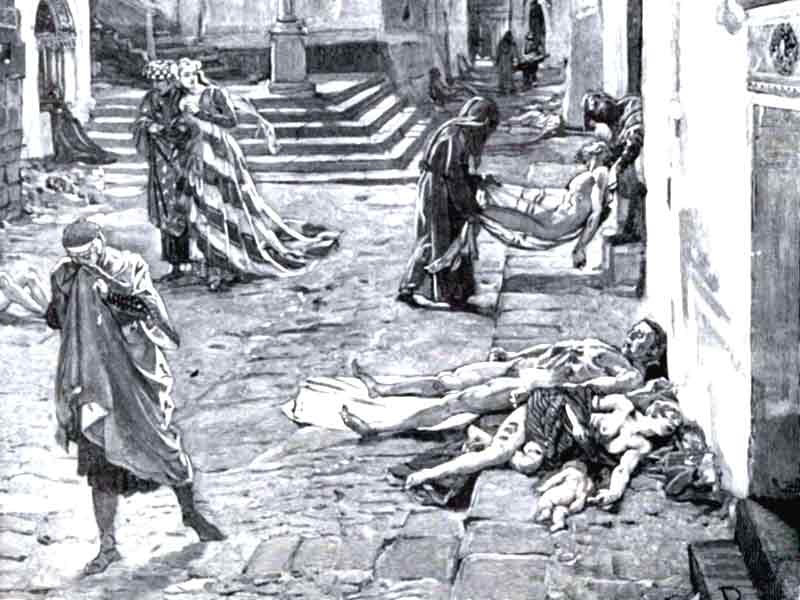 As always, do contact us to make an appointment if you want to come and visit the library. We’d love to see you!

Have a very happy weekend.

The following seminars will be held at on Mondays at 2.15pm
Coffee will be available from 2.00pm

Week 7 – 8 June
Hazel Croft, Birkbeck, University of London
‘“It would frighten you to see the people sent to this place”: Why did the emotional and nervous states of women factory workers provoke such concern in Britain in the Second World War?’

For details of other events, please see: http://www.wuhmo.ox.ac.uk/events.html

Those hardy souls who have been working over the Easter Vacation at the Unit may already have noticed our new Library Assistant, but I would like to take the opportunity at the beginning of the new term to introduce Grace to readers and friends of the Library. 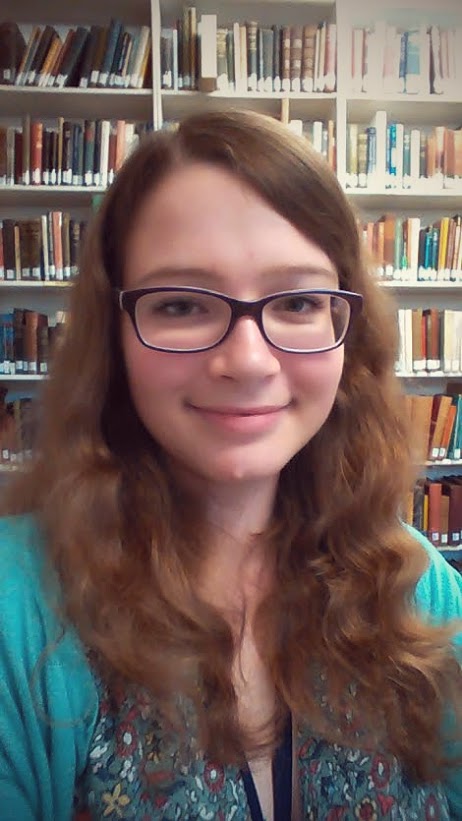 Grace comes to us as a previous Oxford Library Graduate Trainee from St. Hilda’s College Library. She can be found in Library Room One most weekday afternoons, and will be looking after the day-to-day smooth running of the library. You will also see her about in the mornings in the Radcliffe Camera as part of the Bodleian History Faculty Library team. Grace will also be the first port of call for your inquiries and visits to the Wellcome Unit Library.

The Librarian-in-Charge will also be on site on Tuesday and Thursday afternoons. We are very glad to welcome Grace to bring our team up to full staffing levels once more, and I’m sure all our readers will be very glad to have her present to help them.

As a reminder, please get in touch via email in advance if you wish to arrange a visit.

Make sure you contact us to make an appointment if you would like to come and use the library.

As ever, get in contact to make an appointment if you wish to come and use the library.

Have a lovely, sunny weekend! 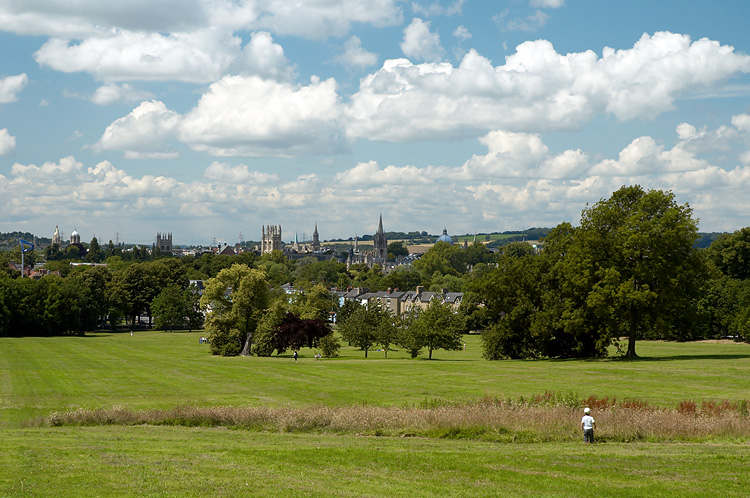 We hope you enjoy the first weekend of April!