The John Johnson Collection collects modern ephemera, which is sorted into some ninety categories.  Although there are some special categories (e.g. Oxford University Societies and Private Presses), mostly this is as broad-ranging as possible with the aim of reflecting contemporary society. Occasionally, however, we create special collections to mark events of national or international significance.  Last year, we gathered ephemera relating to the Royal Wedding.

This year, we are collecting printed ephemera relating to the Queen’s Diamond Jubilee and to the Olympics. We would be grateful for contributions, however slight, e.g. fliers for jubilee street parties, advertisements for memorabilia, concerts, events, and all ephemera carrying the official logos of the Diamond Jubilee or the Olympics. We do not collect three-dimensional artefacts.

If you can help, please send contributions to:  Librarian of the John Johnson Collection, Bodleian Libraries,  Osney One, Osney Mead, Oxford OX2 0EW 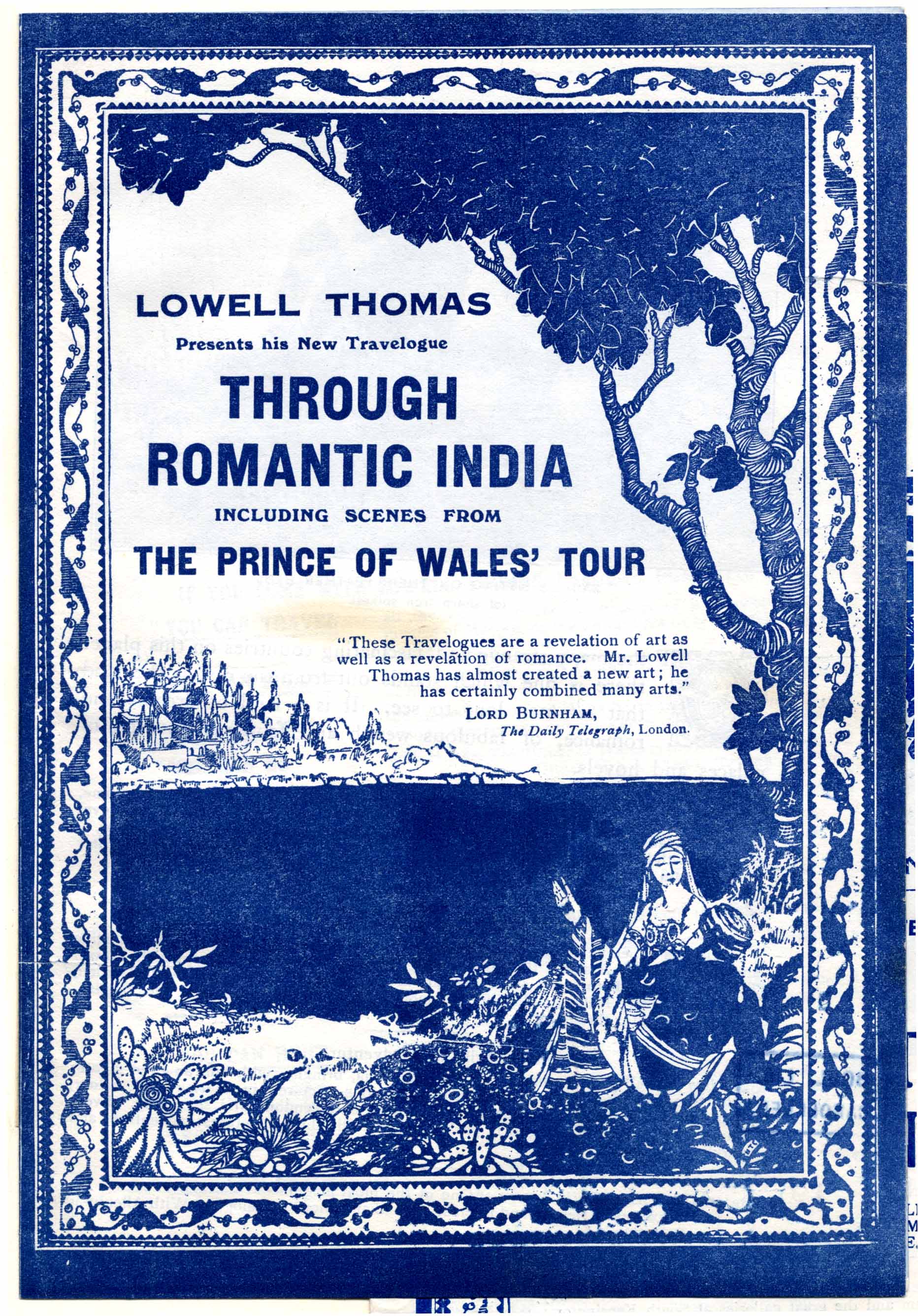 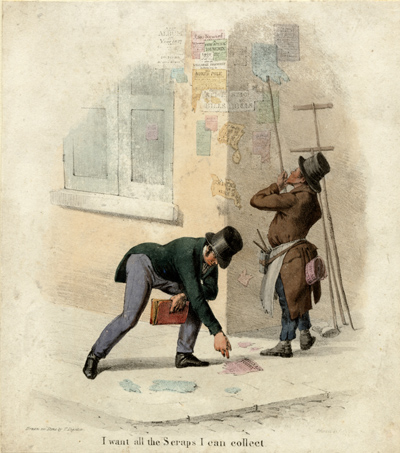 Last year the John Johnson Collection moved off-site until the New Bodleian has been refurbished as a Special Collections library (to be called the Weston Library).  Until late in 2014 the Librarian of the John Johnson Collection and her twelve volunteers are in temporary accommodation.  A good opportunity to make progress with projects, new and unfinished, and to blog about items of ephemera which are topical or striking.

The John Johnson Collection currently has twelve excellent and committed volunteers. They are all engaged on different projects.

Volunteer voice will be dedicated to their experience of working in the Collection and items which have fascinated them.