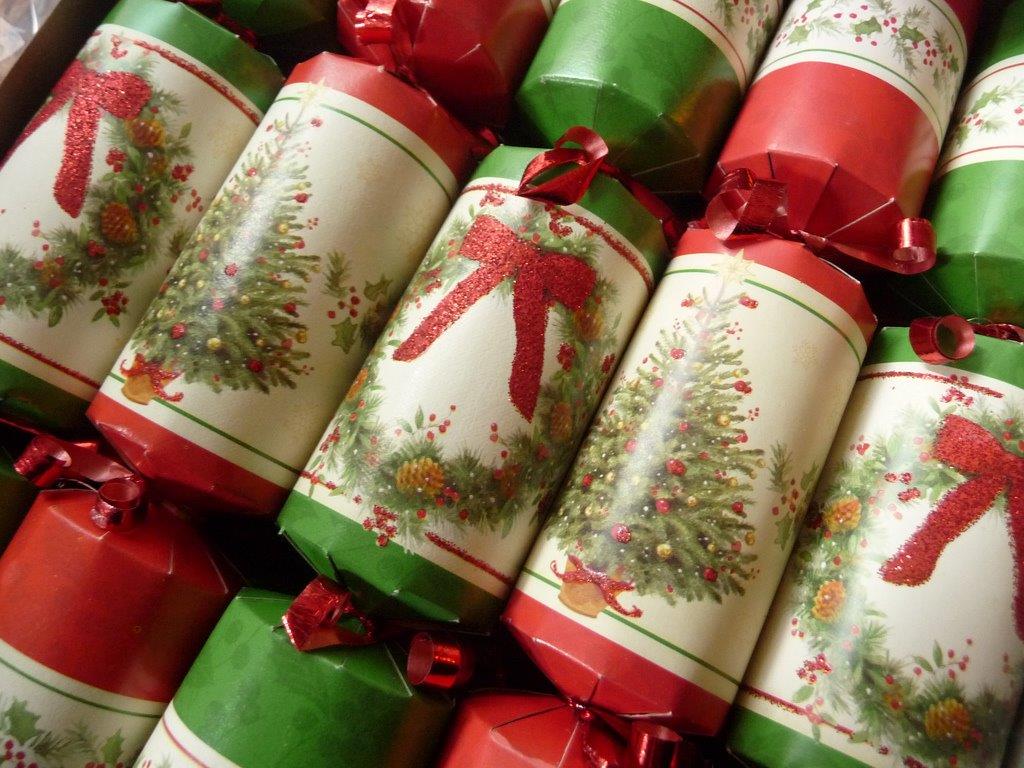 What is black and white and noisy?

A Zebra with a drum kit 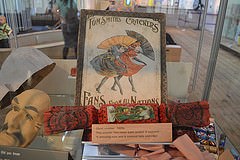 If you are celebrating Christmas with a Christmas dinner then you may well be listening to more of the same (often very bad) jokes courtesy of the traditional Christmas cracker.  So where did this desire to fight with your neighbour at the dinner table for the right to wear a paper hat, take ownership of a small ‘gift’ and to tell some of the worst jokes imaginable come from?  Take a bow Mr Tom Smith.  Widely acknowledged as the creator of the fairly modern tradition (from about 1847) of pulling a paper contraption that makes a noise, Tom Smith was a sweet maker and retailer.  The cracker was Tom’s way of trying to entice people to buy his bonbons by using the ‘cracker’ as a novel marketing gimmick.  The sweets made way for a gift and very quickly other competitors jumped on board and the common name of ‘crackers’ was  established.  Tom and his sons continued to develop the idea including adding the ‘bang’ to the cracker and so a tradition was born.  If you are interested in knowing more of the history of Tom Smith then there is a good concise history at http://www.tomsmithcrackers.co.uk/ or there is a book by Peter Kimpton called “Tom Smith’s Christmas Crackers: an Illustrated History”.

Tom took his ‘invention’ around the world but almost fell foul to the competition when a rival overseas company copied his idea and sold their product back to the UK.  These days new ideas and inventions are closely guarded and when fully developed, patent applications are quickly made.  Intellectual property (and the law surrounding it) is seen as an essential part of manufacturing and development.  Patents themselves are quite difficult to search and the British Library  and the Intellectual Property Office have good guides. 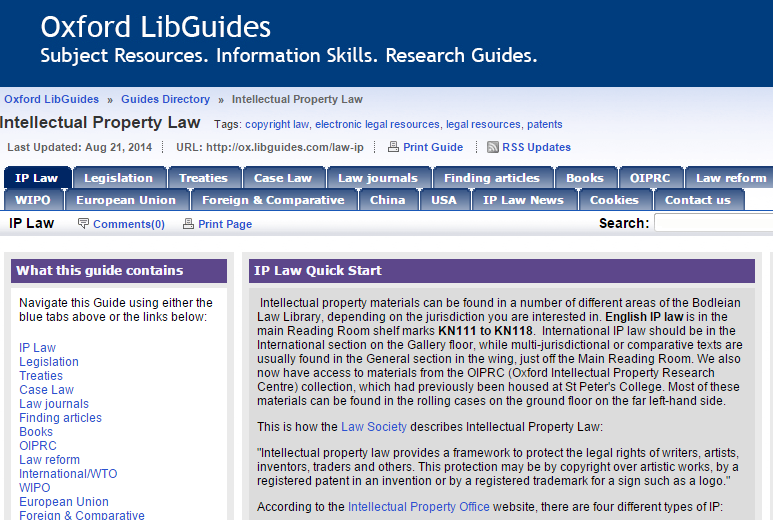 If you are currently a member of the Oxford Faculty (staff or student) then you also have access to Darts-IP which is a global intellectual property case-law database. See the entry under the database name on our legal database page for information about how to access it.

So if you are pulling a cracker this Christmas you can think about how the law protects the endeavours of people like Tom Smith or you can just cross your fingers that you are not going to receive a set of small screwdrivers for the third year in a row.