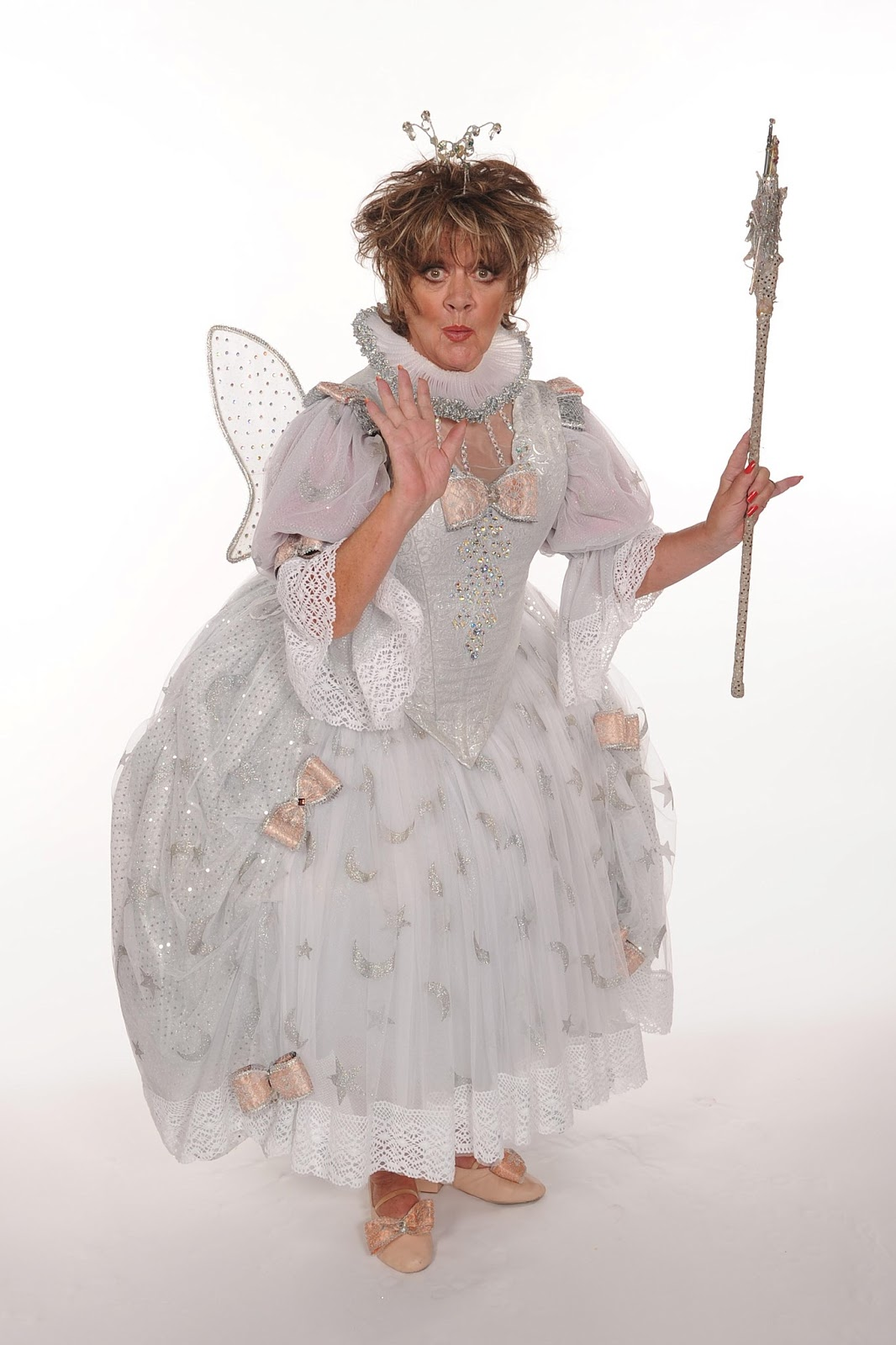 Image reproduced from the Coronation Street Blog under a CC BY-NC-ND 3.0 Licence

It’s the height of the pantomime season, but a fairy godmother can stop time, so she’s kindly found the time to respond to some legal problems submitted by her friends…

I found this cool old lamp in a cave – can I keep it?
Aladdin
Ooh, treasure! That’s now defined by the Treasure Act 1996 and you absolutely have to report it, otherwise you could be fined up to £3000 or jailed for three months. You can get advice from the Portable Antiquities Scheme here. Don’t worry, you might still get to keep it or at least a share of its value. FG

I had a ticket to the event of the year, a fabulous ball thrown by the Prince at the palace, but my horrible stepsisters took it and tore it into pieces. How do I get in now?
Cinderella
They have committed an offence under the Criminal Damage Act 1971 which you can report to the police, but in terms of entry to the ball, although the palace might offer to replace the ticket if you can provide the pieces and the receipt, it is likely to refuse to help if you cannot, on the grounds that people making use of duplicate tickets could put it over its licensed capacity and jeopardise that licence on health and safety grounds. If you bought the ticket on a credit card, check your terms as many providers include purchase protection insurance which covers items bought on the card against loss, theft or accidental damage, typically for 90 days. It may also be covered by your home insurance. That only gets your money back though, you still need another ticket. FG

Help! My friends have been kidnapped by pirates!
Peter Pan
Oh my goodness, that’s terrible! The International Maritime Bureau run a 24 hour piracy reporting centre in Malaysia, you can find their contact details here. They follow the definition of piracy as laid out by the United Nations Convention on the Law of the Sea. You can find out all about that here. FG

A man sold me some beans and when I planted them they grew up to the clouds! Am I in trouble?
Jack
You must not intentionally plant invasive species and if they’re on your property you mustn’t let them spread off site. You can find out about your legal responsibility including how to remove and dispose of your giant beanstalk here. The control of invasive non-native species is an area of law that’s currently under consideration. In February the Law Commission published a report entitled Wildlife Law: Control of Invasive Non-native Species, parts of which are included in the Infrastructure Bill currently passing through Parliament. You can follow its progress here. FG

An old woman gave me an apple and I fell asleep for so long my friends thought I was dead. I’m pretty sure she tried to poison me. What should I do?
Snow White
If you think she maliciously administered poison so as to endanger life or inflict grievous bodily harm, that is a crime under section 23 of the Offences Against the Person Act 1861 which can mean up to ten years in prison. You should definitely report her to the police, she sounds very dangerous indeed. FG

Fairy Godmother LLP is authorised and regulated by the Magic Regulation Authority. To seek her advice, click your heels together three times and she’ll appear in a puff of smoke and glitter.