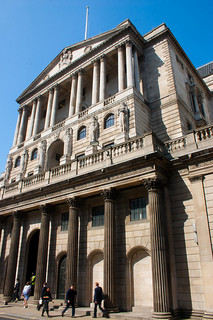 Any British person will tell you that there are two bank holidays in May, one at the beginning and one at the end: indeed the government itself lists them as such on its own website, but although that is how they’re commonly known, in England and Wales they are arrived at by two different legal routes.

Some holidays have fixed dates, for example Christmas Day and Boxing Day are always celebrated on the 25th and 26th December, however the holiday is given in lieu on the next working day if the date happens to fall on a weekend, when most public sector workers would expect to have the day off anyway. Others are moveable, for example those before and after the Easter weekend. In that case, Good Friday and Easter Monday are bank holidays, but the dates are not fixed, they follow the liturgical year.

The name ‘bank holiday’ comes from the Bank Holidays Act 1871 which specified days when banks would be shut and no trading could take place. That legislation was succeeded by the Banking and Financial Dealings Act 1971 which remains in force today. Traditional days of rest were considered to exist in the common law and therefore were not included in the Act. 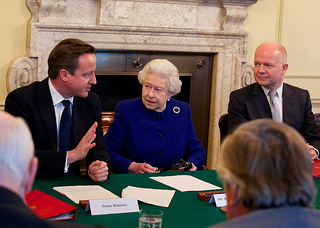 Public holidays are now designated by Royal Proclamation on an annual basis. The Queen can officially declare that statutory holidays should be moved. Additional holidays for special events can be added in the same way, as happened for the wedding of Prince William in 2011 and the Queen’s Diamond Jubilee in 2012.

Sundays were also a traditional day of rest, however this was changed by the Sunday Trading Act 1994 which only restricts the opening hours of large shops. Prior to that, the Shops Act 1950 made it illegal to trade on a Sunday with fewer exceptions. Even so, Easter Sunday is still a special case. Large shops are not permitted to open at all on Easter Sunday or Christmas Day, the former being a particular irritation to garden centres and the like, which see heavy footfall over the Easter weekend. 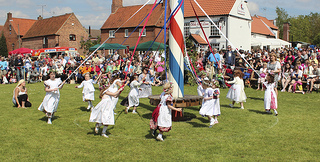 Back to the two May bank holidays: only one is provided for by statute in England and Wales, the last Monday in May. This “Spring holiday” replaces Whit Monday in the legislation, the date in the Church calendar that was specified by the Bank Holidays Act 1871 (in practice the two often fall on the same date.) In contrast, the holiday on the first Monday in May, often  known as “May Day”, is the result of a Royal Proclamation. Since 1978, traditional celebrations previously held on May 1st (as still happens in Oxford) have often been held on the Monday instead for convenience. There has been a consultation suggesting that the May Day holiday should move to October, perhaps creating a new holiday on Trafalgar Day as a national celebration and a boost to tourism.