It’s 8th week of Michaelmas Term which means only one thing on the Law Bod blog,  it’s time for our annual Christmas Blog Series! 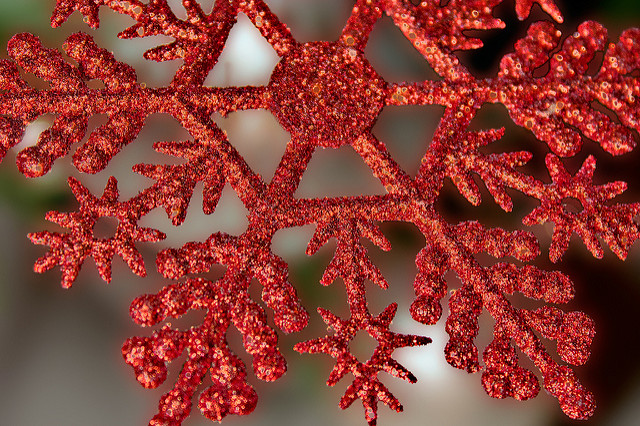 Previous themes include, 12 (legal) days of Christmas, Christmas carols, Christmas traditions, and last year, Christmas films.  This year we have gone back to all things musical and decided on Christmas No. 1’s.  So for 15 days we are going to be jogging down memory lane to visit songs that have been number 1 on the 25th December and looking at all the possible links to the law and legal resources here at the Bodleian Law Library.  Of course when we say ‘links’ we will be asking you to stretch your imagination just a little bit (for those who are new to the series I would recommend looking at previous series to see just how tenuous the links can be!).

What are we talking about? 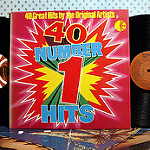 The Christmas No. 1 tradition goes back 60 years.  It is based on the UK Official Charts and the successful song will be the one that is officially number 1 on the 25th December.  The charts are compiled in the UK by the Official Chart Company and it is based on sales, downloads and streaming data.  More information on how they are compiled can be found of the OCC website here.  Up until very recently the chart ran from Sunday to Saturday with the chart run down being broadcast on Radio 1 on a Sunday evening (4.30pm – 7.00pm).  Since July 2015 the chart now runs from Friday to Thursday and so if you are interested in the winner of this year’s race then you need to listen in on Friday 23rd December at 4.00pm.

This year’s contenders can be found here @ 2016 contenders.  Of course if you don’t like what you hear you can always have a go yourself, the Official UK Charts site offers this Guide to a getting a Christmas number 1. 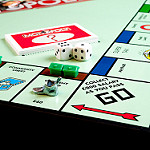 For those who remember the days before X Factor, there was a time when the Christmas No. 1 spot was a fair fight between a number of popular and classic songs.  In fact in recent years there has a been a push back against the inevitability of another pop star hopeful reaching the coveted spot and the X Factor grip on the campaign has now been loosened.  Of course in reality they have never had a complete monopoly on the competition but the popularity of show had begun to dampen the occasion.  For those interested in learning what would actually constitute a monopoly or even a ‘dominant position’ (and whether it would be unfair under competition law) you can find information at the Competitions and Markets Authority. You may also want to consult Whish, Competition Law (8th edn, OUP, 2015) which can be found at the Law Reserve or as an ebook for members of Oxford University (and in the spirit of fair competition we must note that other textbooks on competition law are available and can be found on our catalogue!)

So please join us for 15 days of classic and not so classic songs.  For a sneak peek at some of the songs that may crop up see the list of Christmas No. 1’s taken from the official site.