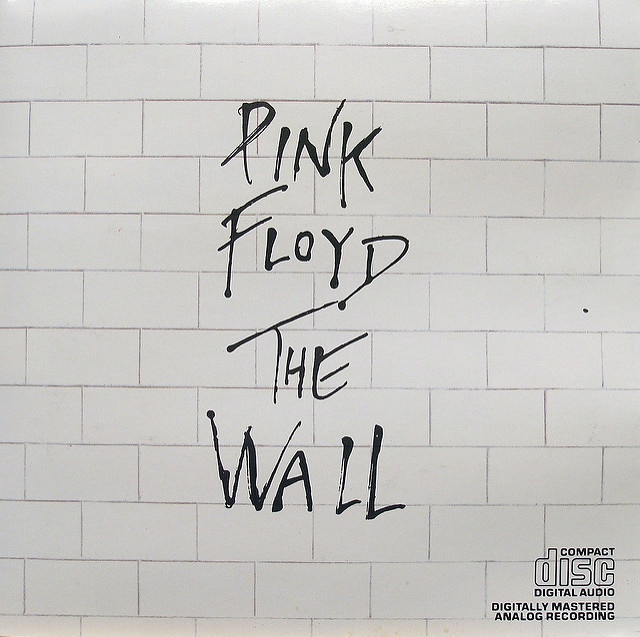 Pink Floyd’s lyrics for The Wall, expressing a less than positive view of education, clearly resonated with the record buying public at the end of 1979. Teenagers may have finished the year singing ‘We don’t need no education*’, but at the beginning of the year other pop stars were rather more supportive; on the 9th January the Year of the Child, was launched with a pop concert at the UN General Assembly in New York twenty years after the declaration of the rights of the child proclaimed by the General Assembly in 1959. Principle 7 of the declaration declares entitlement to free compulsory education. This was then included in Article 29 of the United Nations Convention on the Rights of The Child which came into force in 1990.

Rights tend to come with responsibilities, in this case for the parents who have a duty to secure education for children of compulsory school age. Local authorities have various powers to encourage compliance with this including issuing a parenting order requiring parents to attend parenting classes (perhaps the band’s omission of the line ‘teachers leave them parents alone’ was an oversight!). The power to issue fines to parents taking their children out of school for holidays during term time was however, successfully challenged by a father in Isle of Wight Council v Platt [2016] E.L.R. 268 (available to OU members on 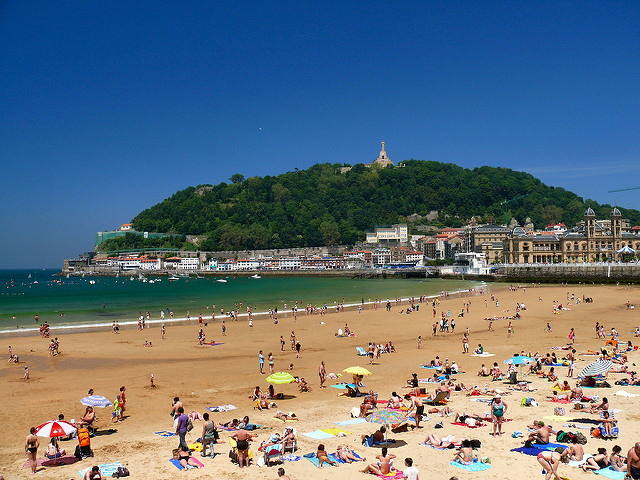 Westlaw, please open Westlaw before clicking the link) on the basis that the requirement is to secure regular attendance at school of a registered child.

‘Teachers leave them kids alone*’ is possible in the form of home schooling (although if the council don’t think that a child is getting a suitable education at home they can serve a school attendance order requiring the child’s attendance at a specific school). The House of Commons Education Committee report Support for home education is in the Official Papers collection at the Law Library and OU members can access Helen Lees book Education without schools: discovering alternatives online.

“We don’t need no thought control*” is hard to disagree with. It is influences outside mainstream education that are currently causing concern. The counter-terrorism and security act 2015  requires all schools ‘to have due regard to the need to prevent people from being drawn into terrorism’. Department for Education guidance encourages debating controversial issues to build pupils resilience and help them to understand how they can influence and participate in decision-making. 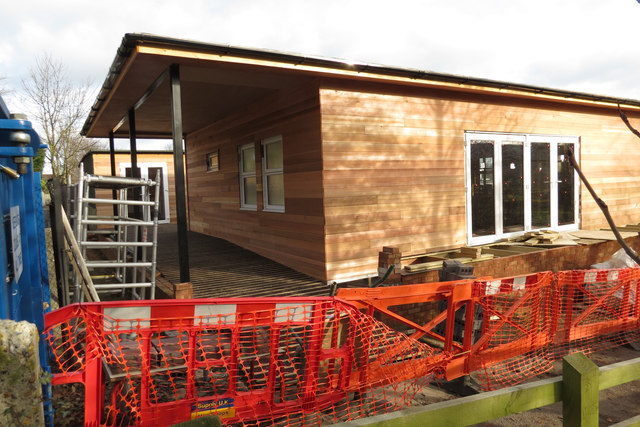 “Just another brick in the wall*.” Some local authorities may be grateful of some more bricks in the wall, as an increase in the number of children reaching school age puts pressure on primary school places according to the BBC in April 2015. Although school buildings do not have to be built of bricks, there are plenty of other requirements set out in legislation including the Education Act 1996 and the School Standards and Framework Act 1998.

“Wrong do it again*.” Some things never change, although the terminology does. Current pupils are probably more familiar with ‘what went well’ and ‘even better if’ or perhaps ‘two stars and a wish’ for younger students, and being given time to ‘improve’ their work which basically means do it again. A significant change however, is that since August 2014 it is a funding requirement for students aged 16 to 19 on a study programme of 150 hours or more who have not passed GCSE Maths or English to continue to study these subjects. 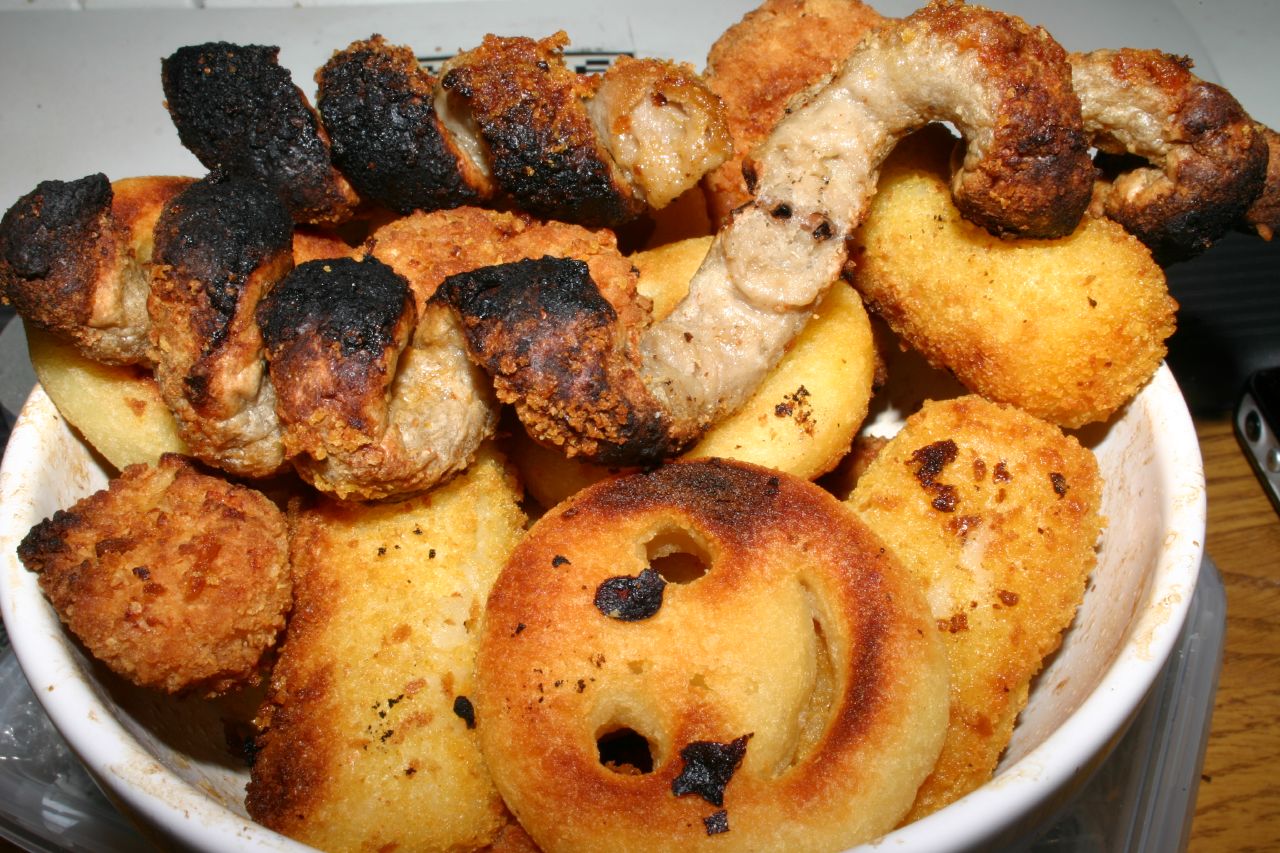 “If you don’t eat yer meat, you can’t have any pudding*.” Jamie Oliver was also unimpressed by school meals. His views on turkey twizzlers in his Channel 4 documentary ultimately led to new standards for school meals set out in The Requirements for School Food Regulations 2014.

Enjoy your Christmas vacation and roast turkey (before or after pudding)!