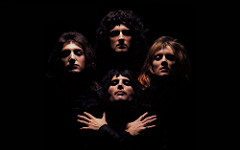 Not the happiest start to a Christmas blog post but nevertheless it is the striking line (after the preamble of course) to the only song to have been number 1 at Christmas twice and given that this is the last post in the series, it seems fitting to end with it.  Queen’s Bohemian Rhapsody is a classic that is not really remembered for its Christmas flavour but it was indeed number one in 1975 and then again in 1991 (due to the death of its writer and Queen singer Freddie Mercury).

The song itself has been studied by academics and amateur music fans alike with the lyrics in particular being debated as being a metaphor for the complicated life of the front man to just a made up drama to fit the unusual composition of the music.

So given that the song, at least on the face of it, sounds like a man admitting to murder and his consequential hand wringing over his crime and his fate we naturally turn to looking at crime and criminal law.  So far not very festive, we will try our best later we promise!

Of course given the vastness of the subject we could do a whole series on the resources we have on criminal law.  But given that this could take up a lot of space and time we will refer you instead to our Criminal Law & Justice Guide .

“Too late my time has come”*

We could also look at the death penalty and the related human rights aspects but this has already been covered in our previous blog post about the ‘Green Green Grass of Home’ (it does seem in retrospect that there has been many a depressing Christmas No 1!).

Guilty or not guilty? When thinking of criminal trials our mind may turn to the Old Bailey – the Central Criminal Court of England and Wales.

If you are looking for historical proceedings (whether looking for inspiration for your hit single or for more academic purposes) then you may be interested to know that there is a fully searchable digitized database of Old Bailey proceedings from 1674-1913.    The search interface is quite useful with the ability to search by keyword, by name or offence/punishment. 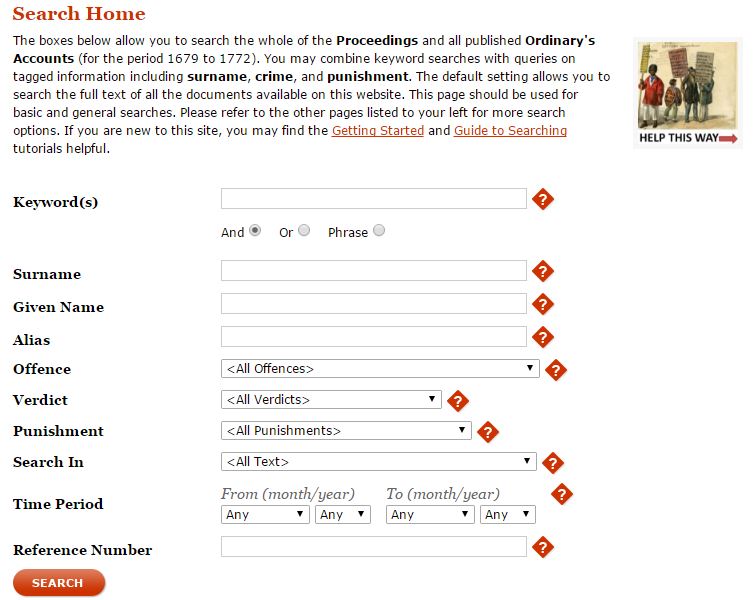 There is also an ability to search by verdict (a rundown of all the meanings can be found here) and there are a lot more options that guilty or not guilty.  The verdict of ‘guilty – chance medley’ may have a musical ring to it but just means that although the death was the result of the defendant’s actions it was deemed accidental or without evil intent (rather than you accidentally singing a compilation of Queen songs very badly).

There is no doubt of course in Bohemian Rhapsody with the line “put a gun against his head, pulled the trigger now he’s dead”* that this would not be seen as ‘chance medley” although there is perhaps a case for insanity, temporary or otherwise.  Given that we don’t know the circumstances of the crime we can only speculate what the verdict would have been in the Old Bailey, the song itself leaves us hanging.

A great guide to searching the proceedings can be found here and goes through the information you get and some of the background to the project. 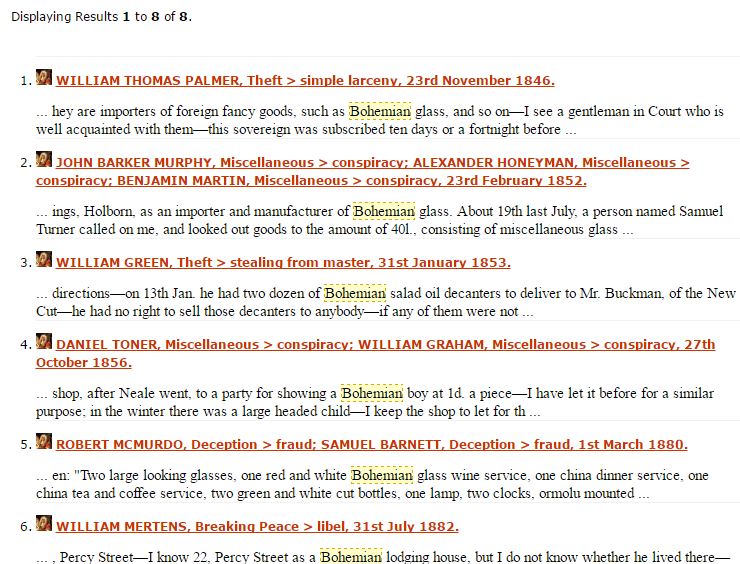 Crime (especially murder) and notorious criminals seem to inspire many a successful songwriter (see the many songs about Jesse James, Dick Turpin and even Delilah by Tom Jones) and so if you were looking for material to write about this may be your database.  However a search for Bohemian comes up with 8 cases, 3 to do with theft, then the rest to do with libel, forgery, deception, fraud and arson.  A search for rhapsody comes back with no results and so even if the database was around when Freddie Mercury wrote the song it seems unlikely that he used it to inspire the title.

So where is this festive cheer we promised earlier? We are not going to find it in the lyrics of the song (and we did look really hard).  We look instead to the artist’s name ‘Queen’ and the annual tradition of Her Majesty’s Christmas day message.  Whether the ideal opportunity for a snooze or an inspiration for the coming year the speech has been a Christmas day staple since 1932 (obviously then done by the King) when it was broadcast over radio. The messages for when Bohemian Rhapsody was number one can be found on the Royal Family’s website here 1975 and 1991.  Other years can be found on the site as well.

For the republicans reading perhaps a picture of Christmas cracker will do the trick.

So that is the end of this year’s Christmas blog series, we hoped you enjoyed it.  Have a good Christmas break and we hope that 2017 is consistently optimistic and not (in the words of Freddie Mercury and many others) “Anyway the wind blows”*.

Terms of the creative commons licence used for the pictures.