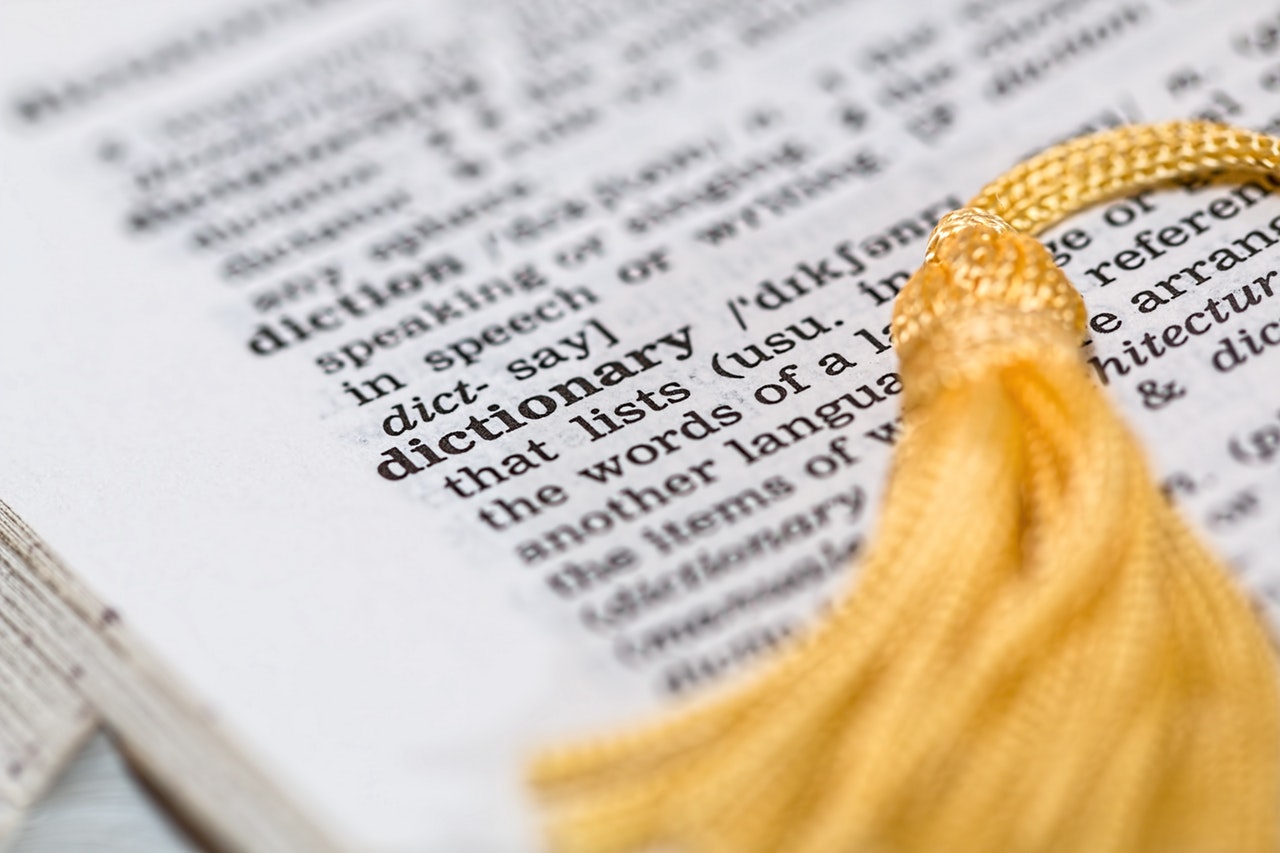 Clearly a dictionary would be useful for this game and the Law Bod has plenty of resources to hand. The Ref Lang section on the second floor includes several English dictionaries as well as modern translation dictionaries for the languages of the larger foreign collections held in the Law Library, including substantial Collins dictionaries for French, German, Italian, and Spanish. 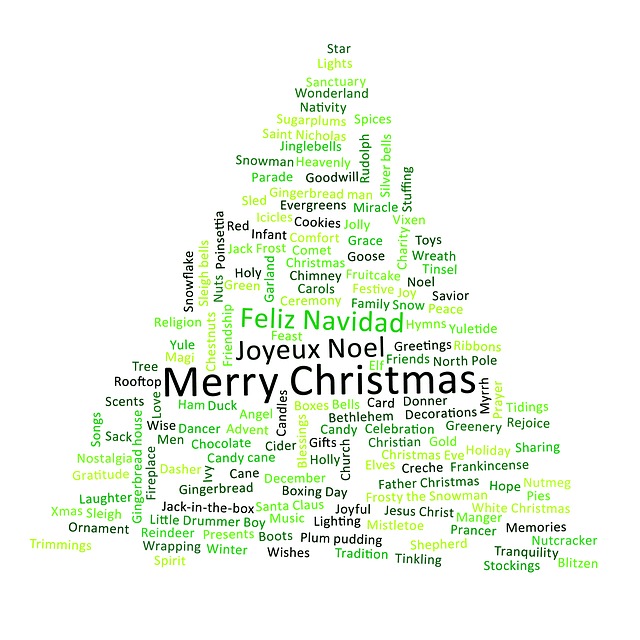 If you are looking for legal definitions head for KL40 on the second floor where a variety of up-to-date legal dictionaries for common law jurisdictions can be found such as Jowett’s dictionary of English usage ,  Australia law dictionary  and Murdoch’s dictionary of Irish law . Words and Phrases permanent edition is kept up-to-date with pocket parts and provides a very comprehensive collection of American definitions in 46 volumes!