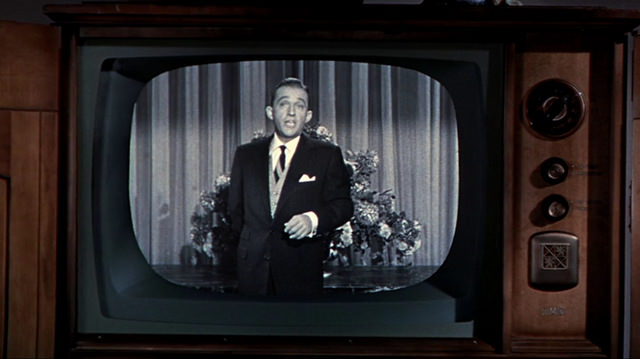 1. Attribution at the bottom

It’s that time of year again when our intrepid writers here in the Law Library brush off their pens for the annual Law Bod Christmas blog series.  For those new to the blog this is where we spend the lead up to Christmas coming up with numerous posts based upon our ‘theme’ for the year.

When we sat down to think of our theme this year we realised that we had covered an awful lot in the previous 6 years.  Our past efforts include the following: 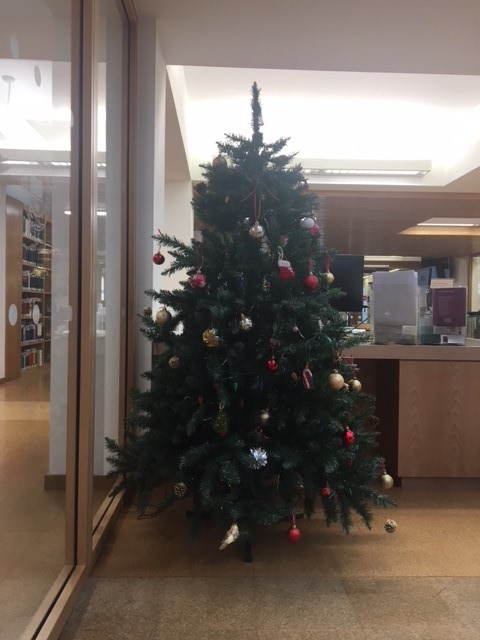 Television is like the invention of indoor plumbing. It didn’t change people’s habits. It just kept them inside the house. Alfred Hitchcock 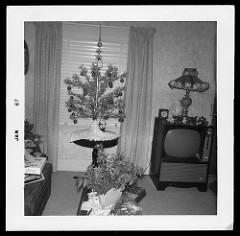 It took a while to come up with a theme that we had not touched upon before but inspired by cosy nights in by the fire (and probably a few too many hours glued to our screens) we all agreed upon Christmas TV Specials.

From Doctor Who to the Queen’s Speech, University Challenge to Only Fools and Horses, spend the next few weeks with us as we reminisce about childhood’s (and ‘adulthood’s’) spent with our favourite TV Characters.  We will try (often in the most tenuous ways) to use our small screen heroes to illustrate services and resources here in the Law Library. Feel free to comment with your favourites!