It is hard now to imagine quite how special it was for those sitting close to their family wireless back in 1932 when they heard a voice from over 10,000 miles saying

“I speak now from my home [Sandringham] and from my heart to you all; to men and women so cut off by the snows, the desert, or the sea, that only voices out of the air can reach them.”

That was of course King George V speaking to the British Empire, an innovation which has since become a traditional feature of Christmas Day TV schedules. (The 3 pm can be traced back to the fact that it was in 1932 “the best time for reaching most of the countries … by short waves from the transmitters in Britain.”)

His granddaughter, Elizabeth II, talks to the Commonwealth – which now includes nations with a different history such as Mozambique (which joined in 1995) and Rwanda (in 2009).  I cannot imagine mine is the only household where Christmas “games” include a “guess HM’s first word” competition!

Should Her Majesty ever come to visit the Bodleian Law Library, it is certain that her guide would not have to embark on a long explanation as to why our 1960s predecessors put Cw as the first element to many jurisdictional shelf marks!

A common theme over the years has been the desirability for inter-faith harmony and tolerance. As we believe that knowledge can bring understanding – so are hopeful that our latest subscription – to the online Encyclopedia of law and religion “a comprehensive, succinct account of the state-religion legal systems in virtually all countries of the world and also include accounts of major international organizations that deal with religion-related issues, most notably freedom of religion or belief” – would get a royal seal of approval! (Remote access requires a username and password – for current OU members, Oxford SSO.) 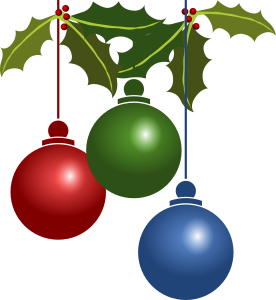