The classic animated film of “Father Christmas” based on the beautifully illustrated books by Raymond Briggs, is an annual festive TV special which appeals to the child in everyone. It has been popular Christmas fare since it first aired in 1991.

In the film, Father Christmas is not the cheery paternal stereotype but a rather grumpy character instead. Oddly, even though he’s an international archetype, when the film was exported to the United States it was censored. Father Christmas was re-voiced by a very jolly William Dennis Hunt instead of the dour Mel Smith. In addition, the word “blooming” was replaced with “merry” and Father Christmas no longer got sozzled, so he didn’t have to endure a hangover. He   wasn’t a glutton either, nor did he dance with any chorus girls. Any scenes showing his intergluteal cleft in the original were air-brushed out too but strangely, he could gamble at Nero’s Palace in Las Vegas. These mores were a cultural no-no in the US so it seems that even the innocence of Father Christmas is not immune to censorship. In the same way “Alice in Wonderland” was banned in China in 1931. Then, the censor General Ho Chien reasoned that anthropomorphized animals were an insult to humans and that children would believe animals and humans had equal status which would have “disastrous” ramifications for society. 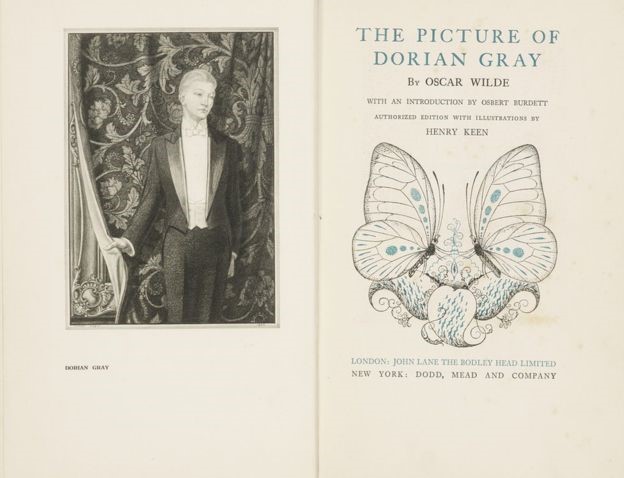 There’s an interesting exhibition called the “Story of Phi: Restricted Books” exhibition, on at Blackwell Hall in the Weston Library until 13 January 2019 https://tinyurl.com/ybo4cbvu , which analyses censorship and is well worth a visit. The Bodleian’s status as a Legal Deposit library meant that, due to the sensibilities of the Victorian age all controversial books had to be catalogued separately. The librarians created the Phi shelf-mark based on the Greek letter Φ and access was restricted from 1882 until quite recently.

Not only is “Father Christmas” challenging censorship mores, our hero is worryingly unaware of the General Data Protection Regulation (GDPR) which was introduced in May 2018. In one scene he returns from his holidays to find a pile of children’s begging letters containing their addresses, blocking his front door, later another pile is just left outside. As Father Christmas delivers his presents throughout Europe, he must be vigilant about protecting this information. If he wants to find out more about the GDPR he will need to visit the Law Library before the 21st December when it closes or come back on the 2nd January when it reopens. If he wants a physical resource he can do a search on our newly revamped SOLO site which would bring up “EU General Data Protection Regulation (GDPR): an implementation and compliance guide” KM209.P7.ITG 2017, he could also find “Guide to the general data protection regulation: a companion to data protection law and practice (4th edition)” by R. Jay; Euro Comm 510 J42.5a. By selecting “Relevance”, the drop-down menu will allow him to find the newest resources. If he was, understandably too busy to visit, he could access the many online holdings by using his Oxford Single Sign On to find journals such as “European data protection law review” which he could access via HeinOnline https://tinyurl.com/y8cxak36 . 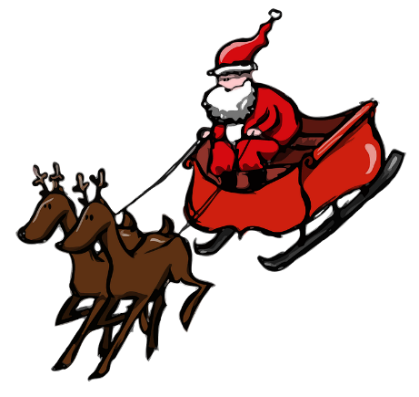 Finally, if Father Christmas is worried about trespassing, it is mostly a civil rather than criminal matter, so he won’t be nicked; although when there’s a sign inviting him in together with the promise of mince pies and a warming drink it does imply that he is welcome. Of course, if his reindeer and sleigh were to damage the roof when they landed or took off that would be another matter. He would be wise to consult one of the very helpful Oxford LibGuides written by Dr Elizabeth Wells, the Foreign, Comparative, and International Law Librarian, https://libguides.bodleian.ox.ac.uk/law-oblig . He could then research the subject of liability in far greater depth.

If you do get the chance to see this charming animated film over the Christmas break, it might shock you to discover how culpable Father Christmas really is!