Some maps are purely functional, getting you from A to B or answering the question ‘where is…?’. Other maps, such as these Pilot Charts, give information on a variety of topics. All maps do something. Some — though not all — look good at the same time. Some maps though give a little bit more, go beyond what is normally expected in giving as much information as you could possibly need and information you didn’t even know you needed. ‘Pilot Chart of the North Atlantic Ocean’, maps produced every month by the Hydrographic Office in Washington by the U.S. Navy does just this.

The maps cover an area from Cape Chidley on the Quebec / Newfoundland border at top left down to Cape Sao Roque in Brazil and from the southern tip of Norway down to the coast of Gabon on the right-hand side. The maps deal with shipping conditions in the North Atlantic, giving prevailing winds, current direction, sailing routes and information on location of buoys, icebergs and fog banks. The front of each map is also full of facts, diagrams and insets on such diverse subjects as; observed meteors, flags and their meanings, wind and weather, sailing routes and currents. 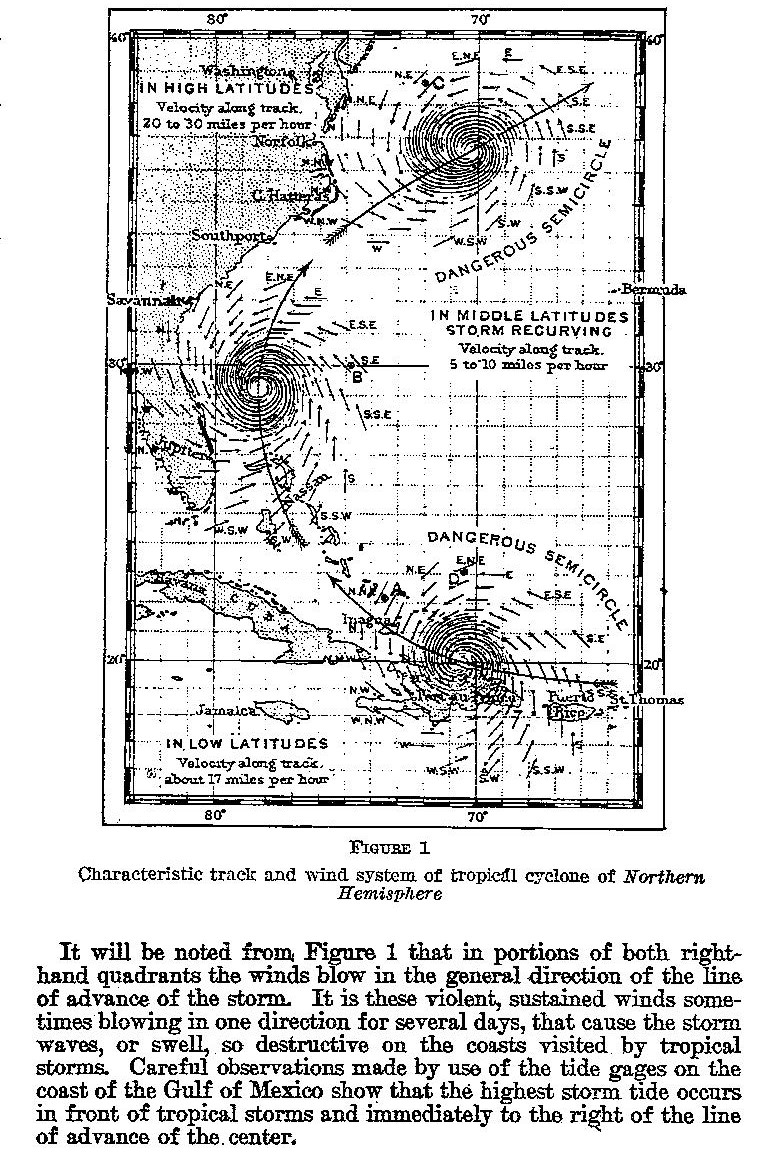 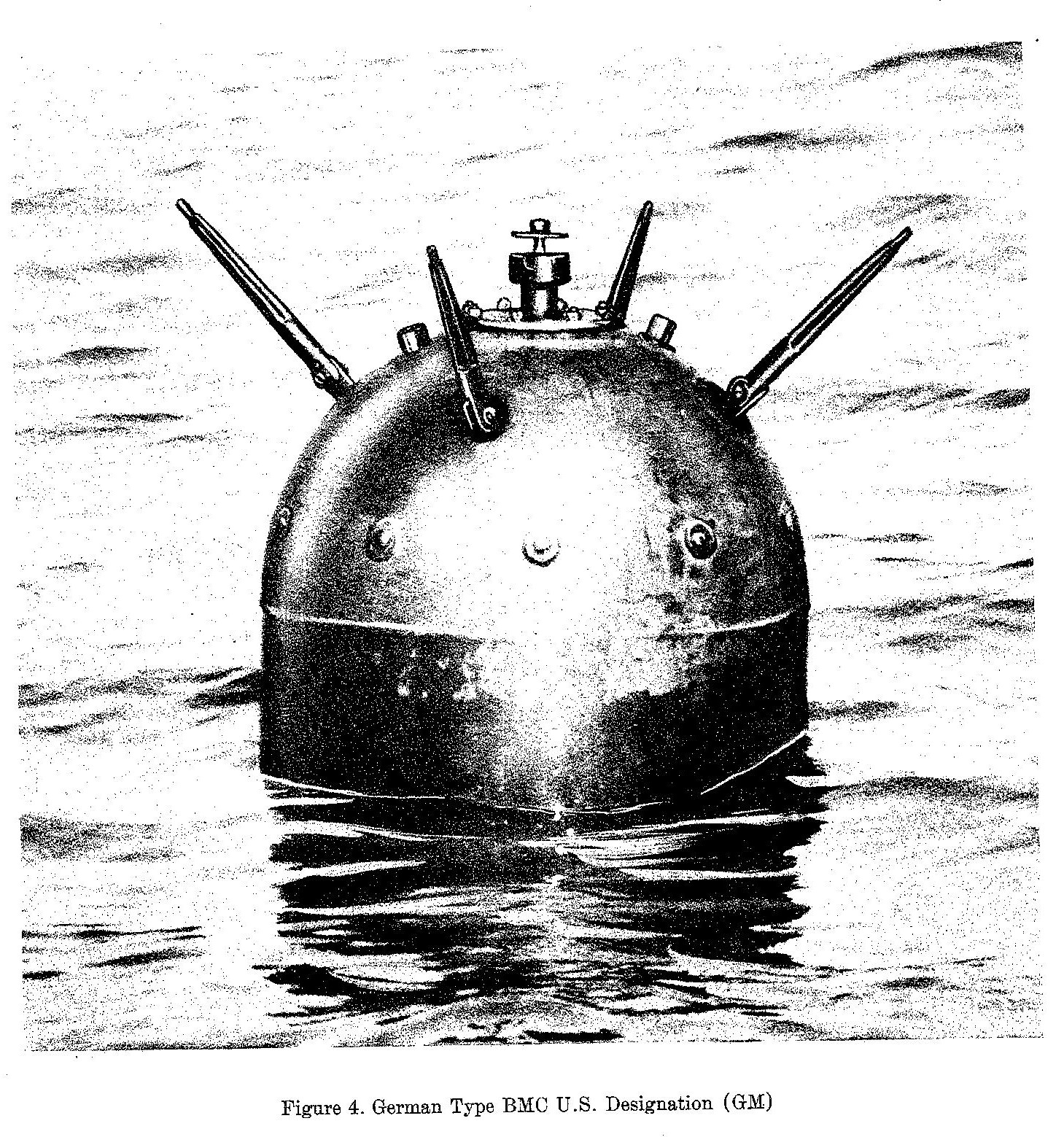 In itself this is an impressive amount of information but it’s when you turn the sheet over that you discover just how much these maps offer. The series started production in the late 1800s, though the holdings in the Bodleian, which number 243 charts, run between 1923 and 1947. Each one has something different on the back. It might be a history of whaling, iceberg flows, wind and weather conditions or, our favourite in the map room, a visual guide to mines from the Second World War. Examples of these images are included here. The collection is stored at the shelfmark K1:1 (22). 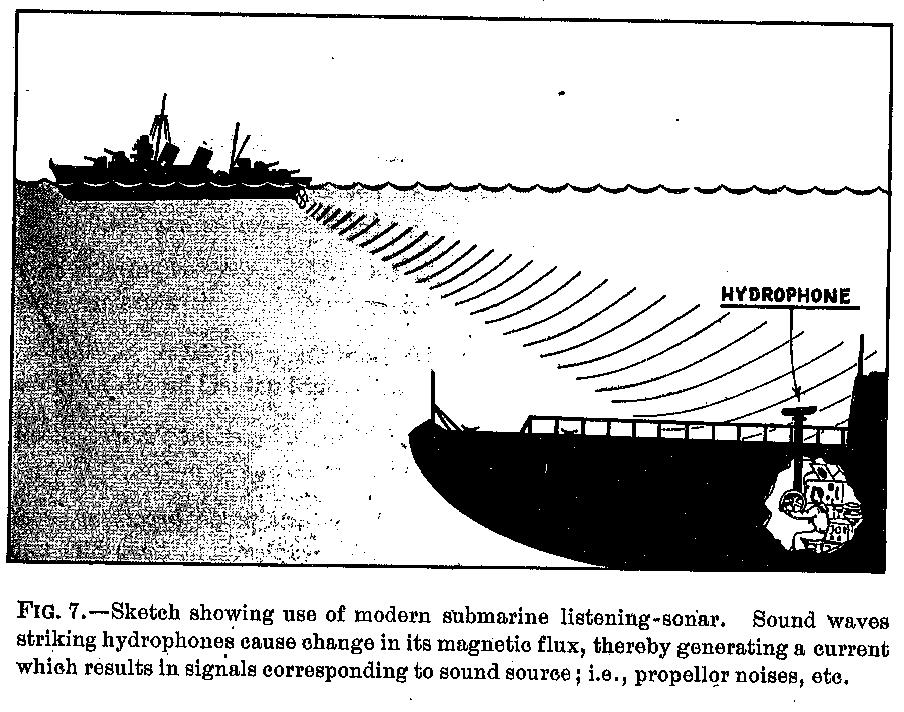 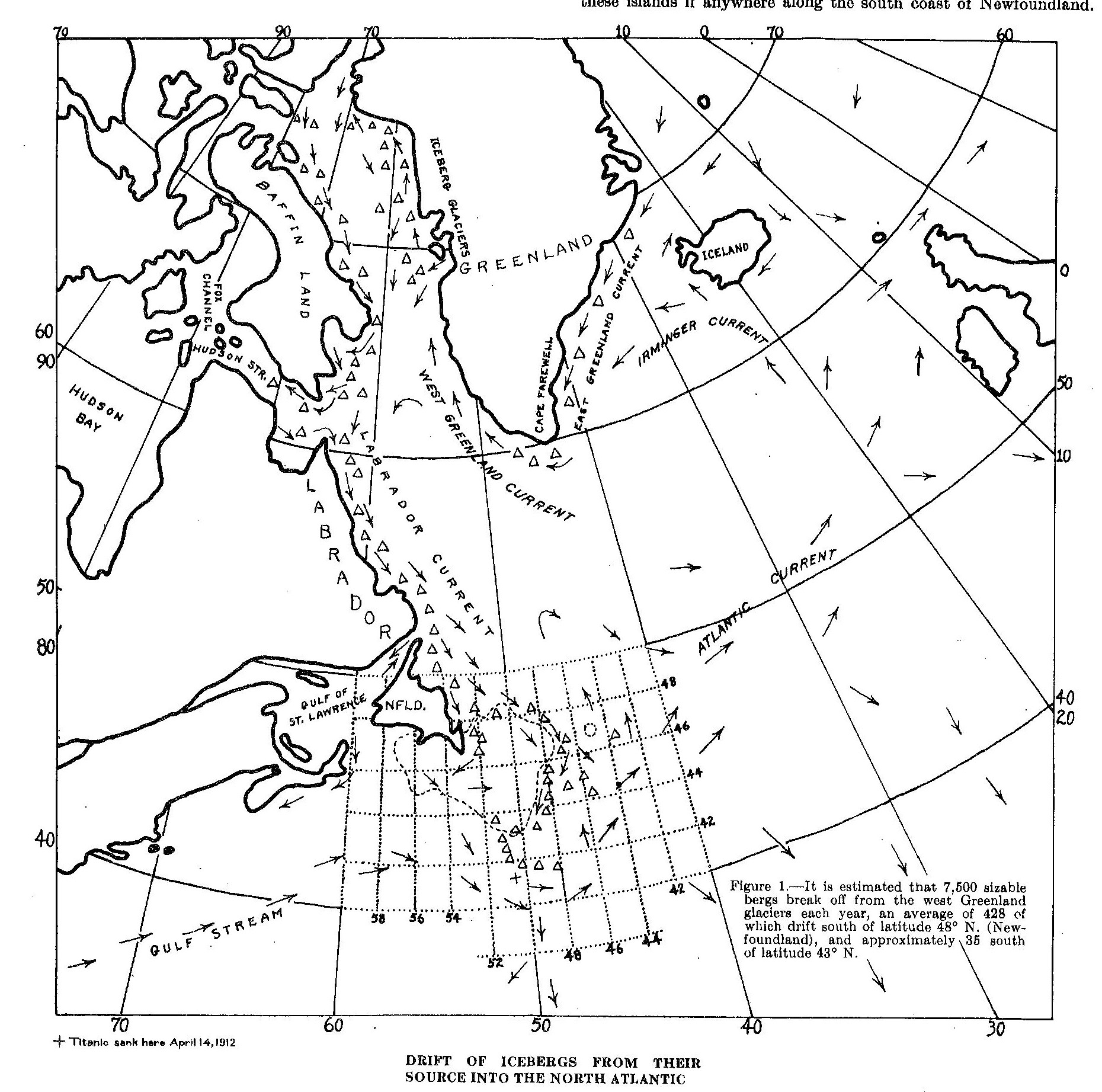 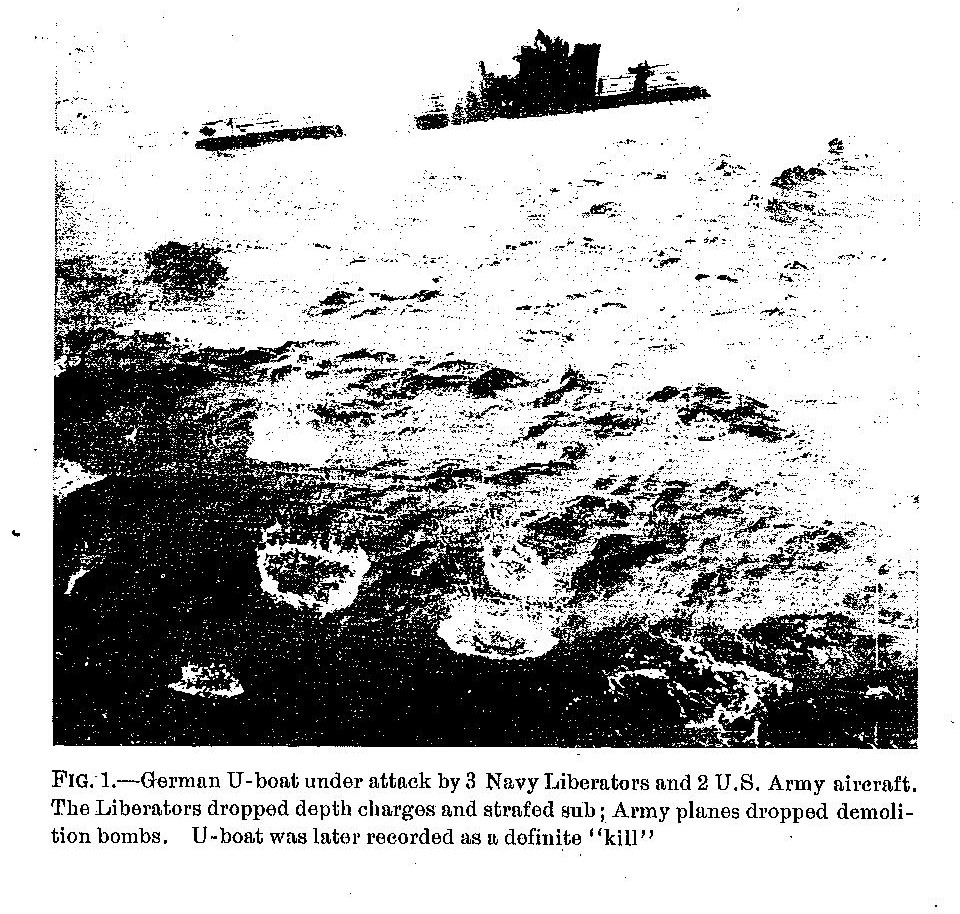