Bodleian’s collection of maps covering the Gallipoli campaign comes mainly from two sources. As well as a wide range of maps published by the War Office the library holds a number of detailed maps of the peninsula showing defences and trenches published by the General Staff of the Turkish Army. The Turkish maps are of interest because these, published before the First World War, were used by the WO as the main source of information for their detailed maps of the area. 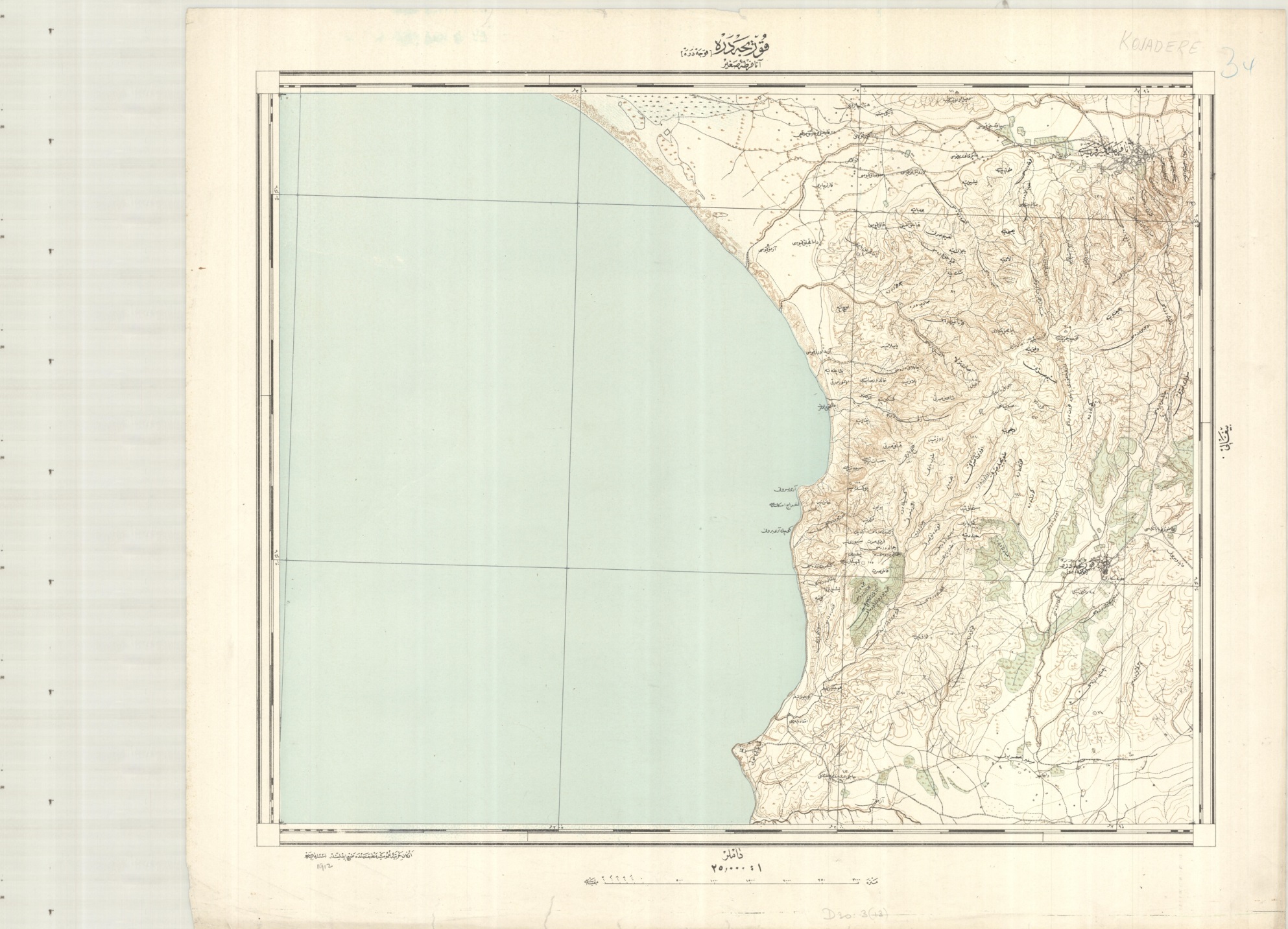 This Turkish trench map dates from 1912, and would have been produced in response to the threat posed by Bulgaria in the First Balkan War. This map, and others in the series, were copied by the Geographical Section, General Staff  of the War Office to create their maps of the Peninsula. The British map based on this Turkish one can be seen below. This map shows the area around Anzac Cove. D30:3 (13)

The Dardanelles, the strip of water between the Gallipoli Peninsula and Turkey-in-Asia, is an important link from the Mediterranean to the Black Sea. Allied control of this waterway would then make the taking of Constantinople (as Istanbul was called at the time) a serious possibilty, and it was hoped that this threat would be enough to end Turkish involvement in the war.

The campaign, which started with a Naval bombardment of Turkish defences along the peninsula in February 1915 is now regarded now as a military mistake, the blame of which was directed towards Winston Churchill, at the time First Lord of the Admiralty. It is also a source of national pride in Australia and New Zealand, where ANZAC Day is remembered every 25th of April, marking the date when troops from the two countries first landed at Gallipoli. At the time though Gallipoli was seen as a way of easing pressure on the Western Front, where after the initial fighting at the start of the war had been replaced by the stalemate of trench warfare. Taking the fight to Turkey also had other advantages. Two successive wars in the Balkans leading up to 1914 had weakened the Ottoman Empire and a campaign against Turkey was sure to win the support of the neighbouring nations; soon Bulagira broke off negotations with Germany while Greece offered troops and Italy, as yet undecided as to who to support began to lean towards the Allies.

Following the initial bombardment in February ships from the French and British navies moved into the Dardanelles on March the 18th, intending to take out of action the forts lining the shores in preparation for troop landings. Minefields had been identified in earlier reconnassaince but after several ships were hit and were sunk by mines the naval bombardment was called off, leaving defences in place when Allied troops landed on the 25th of April. Anzac troops were scheduled to land at Anzac cove but instead landed a mile north and faced steep slopes and 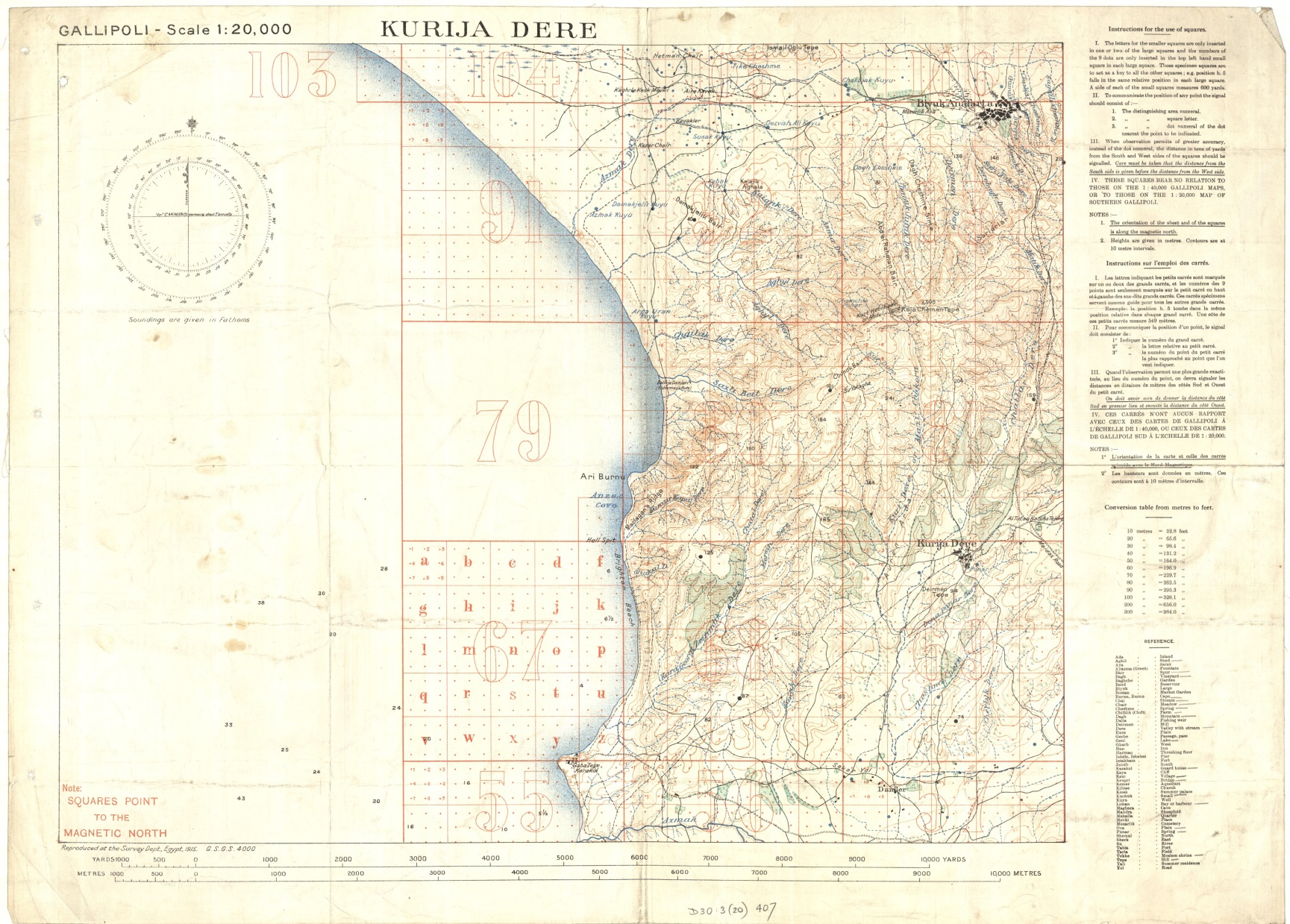 The British version of the Turkish map, again centring on Anzac Cove. Dating from 1915 the map includes instructions on the right in both English and French in how to use the squares on the map to pinpoint positions. D30:3 (20) [407]

defended positions, and soon began to suffer heavy casualties. British and French forces fared better. British troops landed at Cape Helles where on some beaches oppostion was minimal while on others deadly, and were able to move inland and set out forward lines. This was all to no avail though. As in France and Belgium fighting soon took the form of trench warfare as soldiers were forced to dig in. By late 1915 the operation was finally cancelled and by January 1916 all Allied troops had been evacuated off a Peninsula that 265,000 of their commrades had died trying to win.

As well as official maps produced by the two opposing armies commericial maps began to appear soon after the campaign started. Papers such as the Daily Telegraph and publishers Stanfords produced maps which were bought by the public as a way of following the campaign, either from a sense of interest or from a more personnal reason, to learn about the terrain and area where family or friends were based. 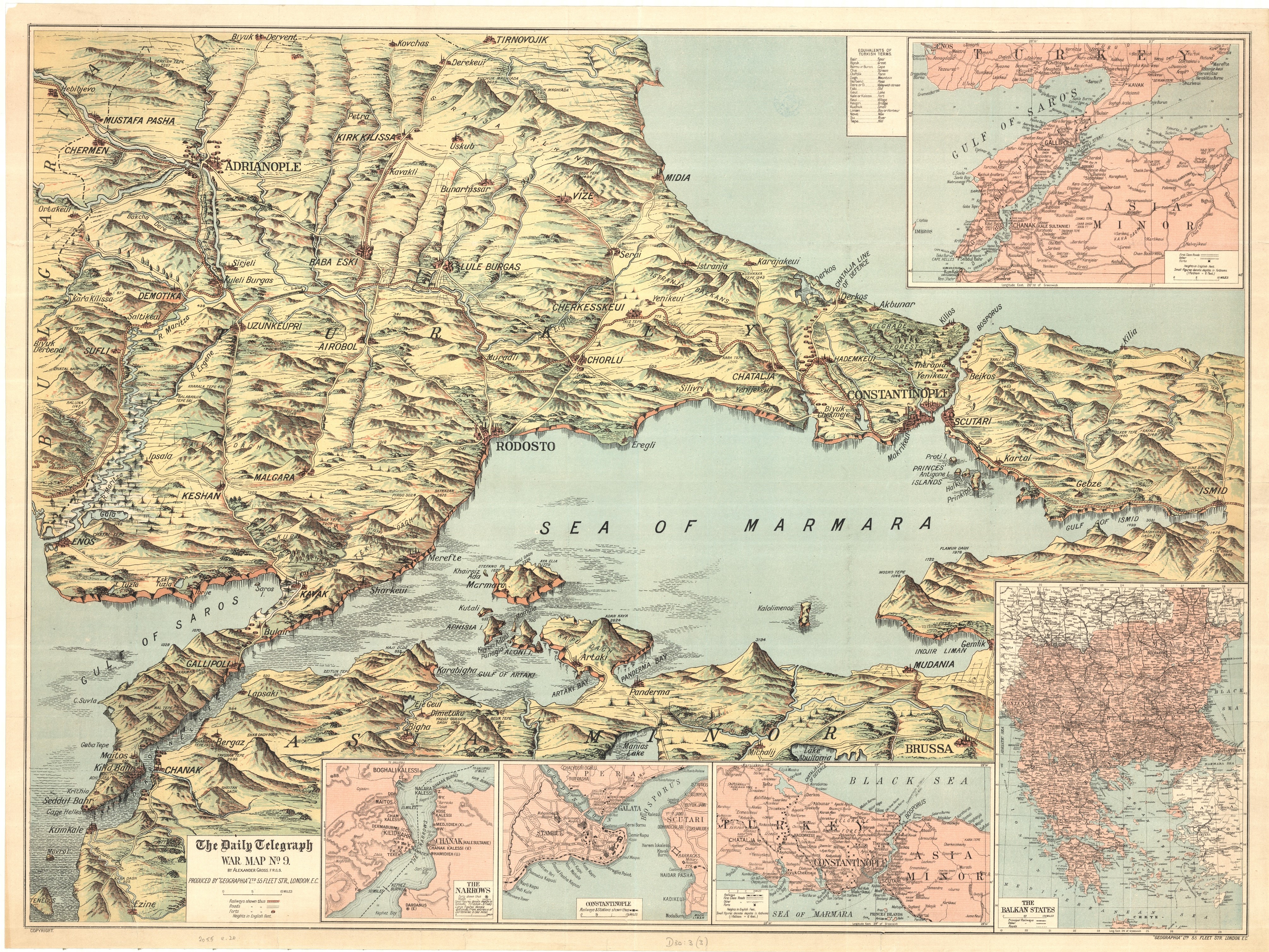 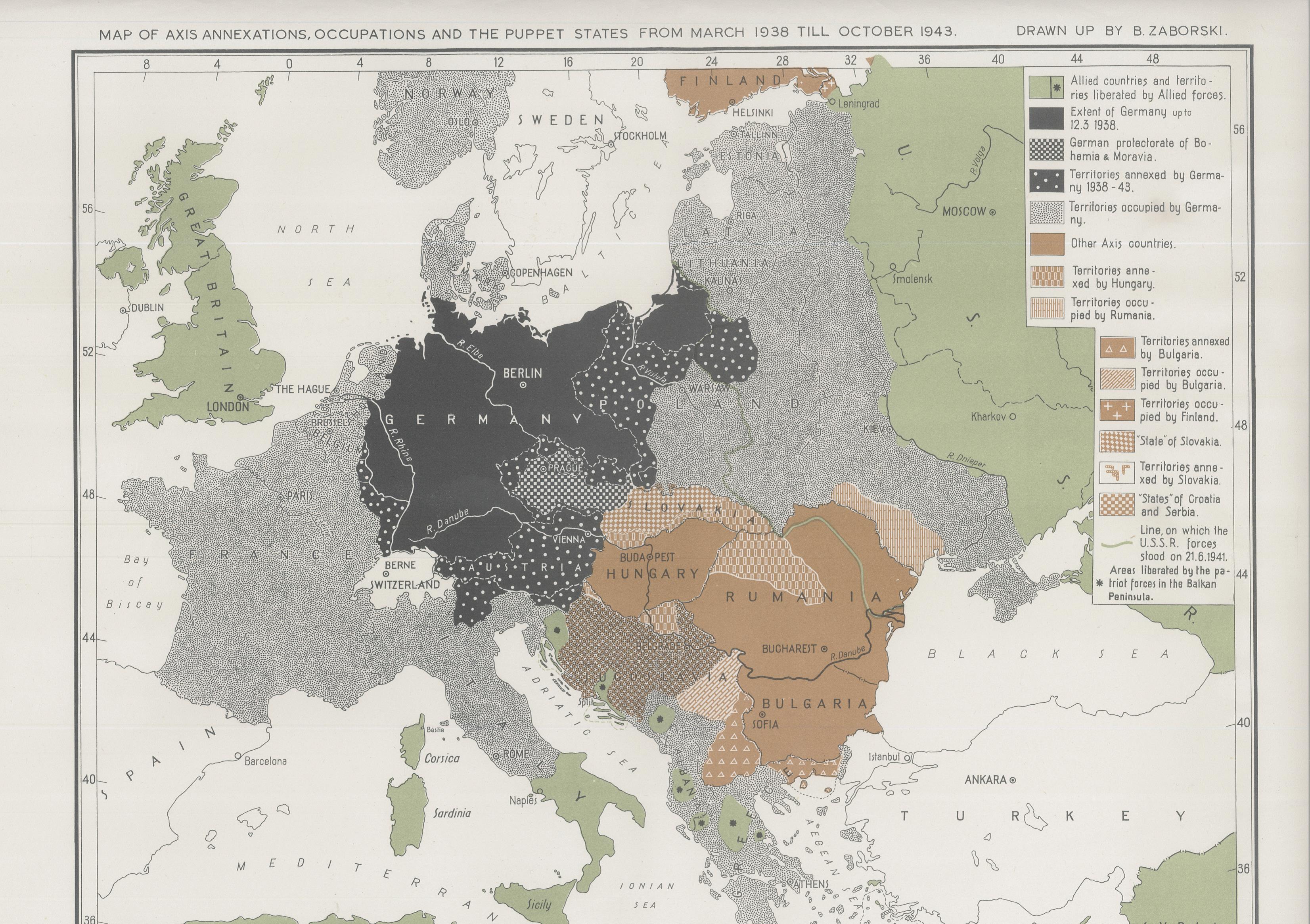