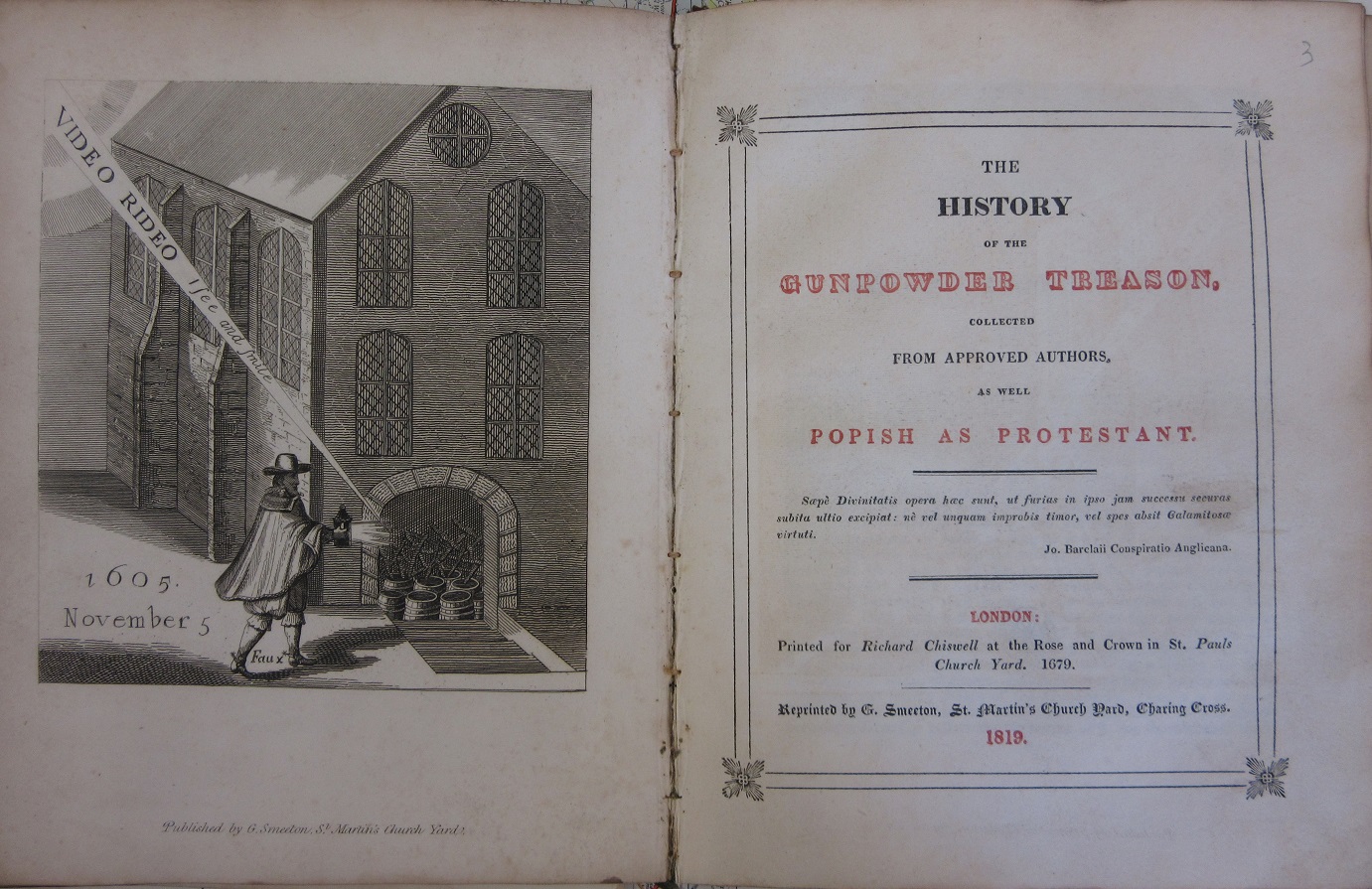 While searching through a book of documents about the Oxfordshire village of Ewelme for a map enquiry staff came across this intriguing document. A fourteenth century recipe for, amongst other things, making gunpowder. 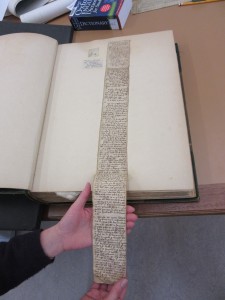 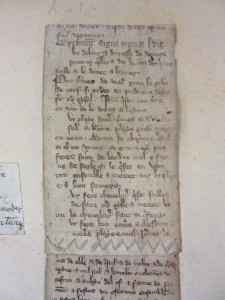 Remember, remember the fifth of November,Gunpowder treason and plot.
We see no reason 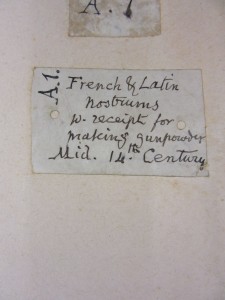 And what shall we do with him?
Burn him!

These extracts of maps of Westminster show the layout of the Palace area at the time of the plot. The conspirators had purchased the lease on a building near the House of Lords and began tunnelling to underneath the House. By November the 4th a stockpile of gunpowder was discovered in rooms underneath the House and the plot was foiled. The first map, by Ralph Agas shows a mix of birds-eye view and street lay-out of the area 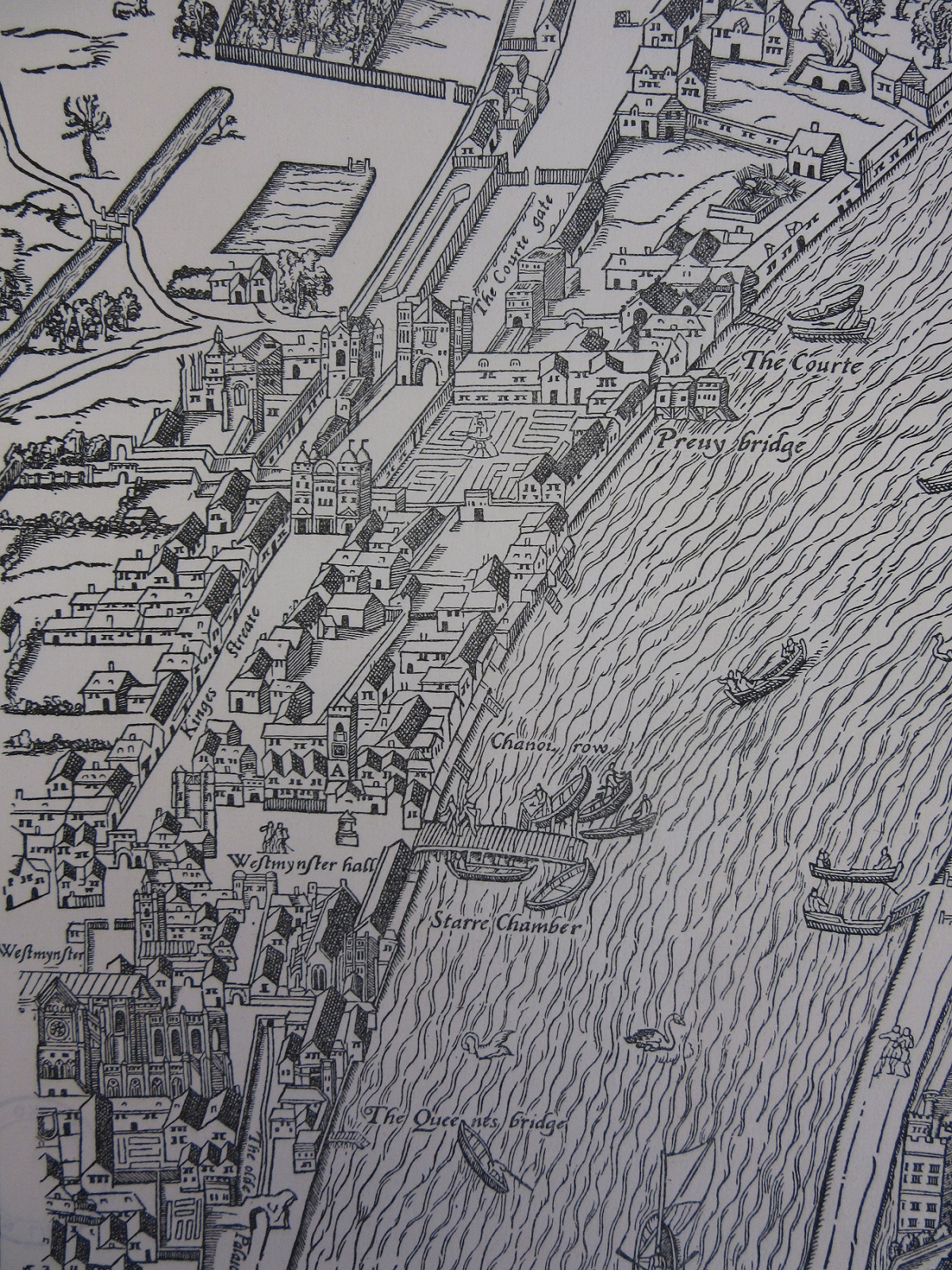 while the second, confusingly drawn so that south is at the top,  shows the House of Lords and the layout of buildings around both Houses of Parliament. The Old Palace Yard is also shown, scene of the execution of a number of the conspirators the following year. 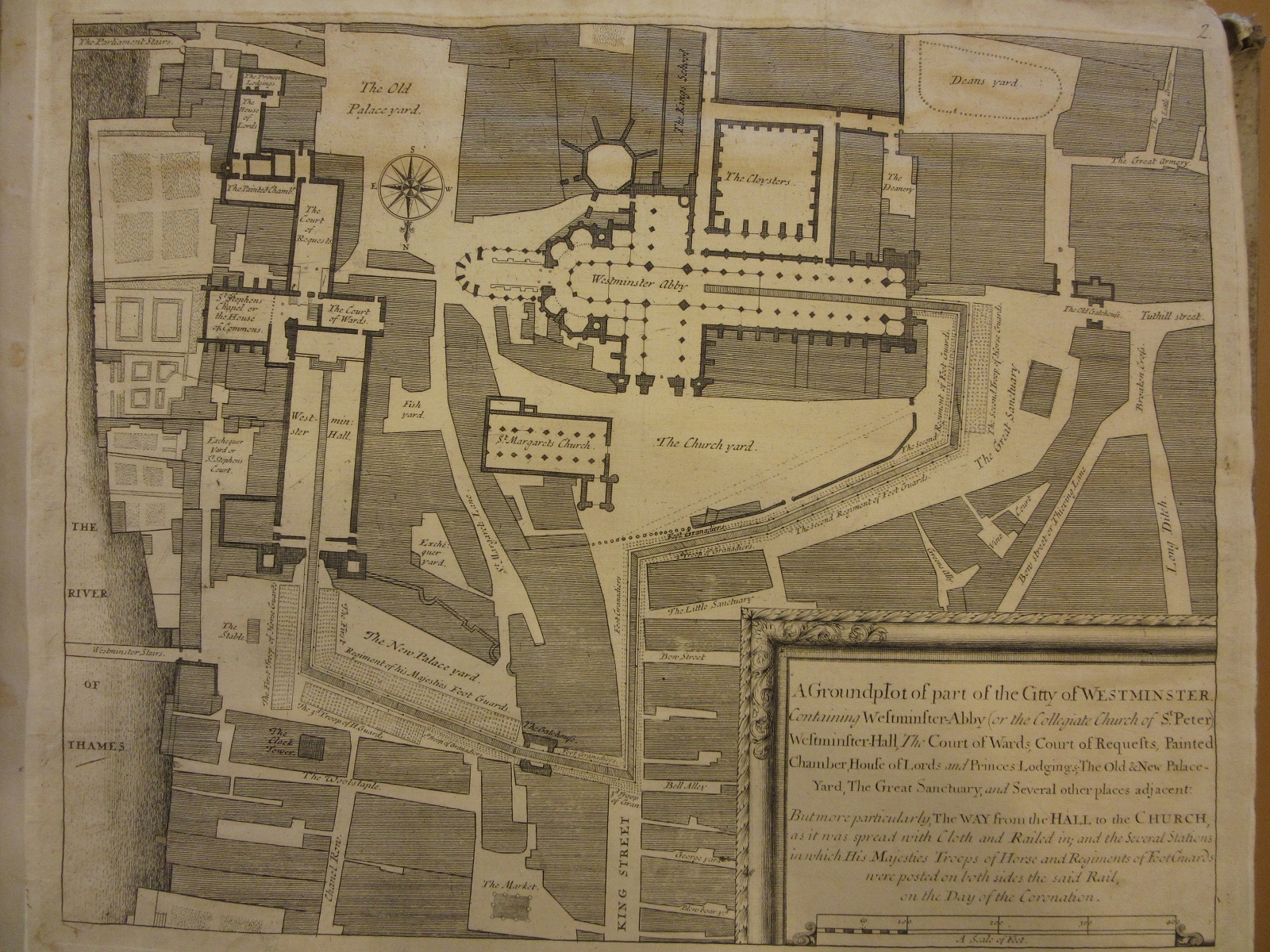 The image at the start of the blog comes from a pamphlet published in 1679 (and then reprinted in 1819), and shows Guy Fawkes with a lantern which was for a long time at the Bodleian, but is now in the Ashmolean Museum http://britisharchaeology.ashmus.ox.ac.uk/highlights/guy-fawkes-lantern.html