Volcanoes, an exciting new exhibition, has opened in Blackwell Hall. Amongst the many treasures featured are a number of maps, including early portolans. These images come from ‘The Physical Atlas of Natural Phaenomena’,  published in Edinburgh in 1849 by William Blackwood & Sons. 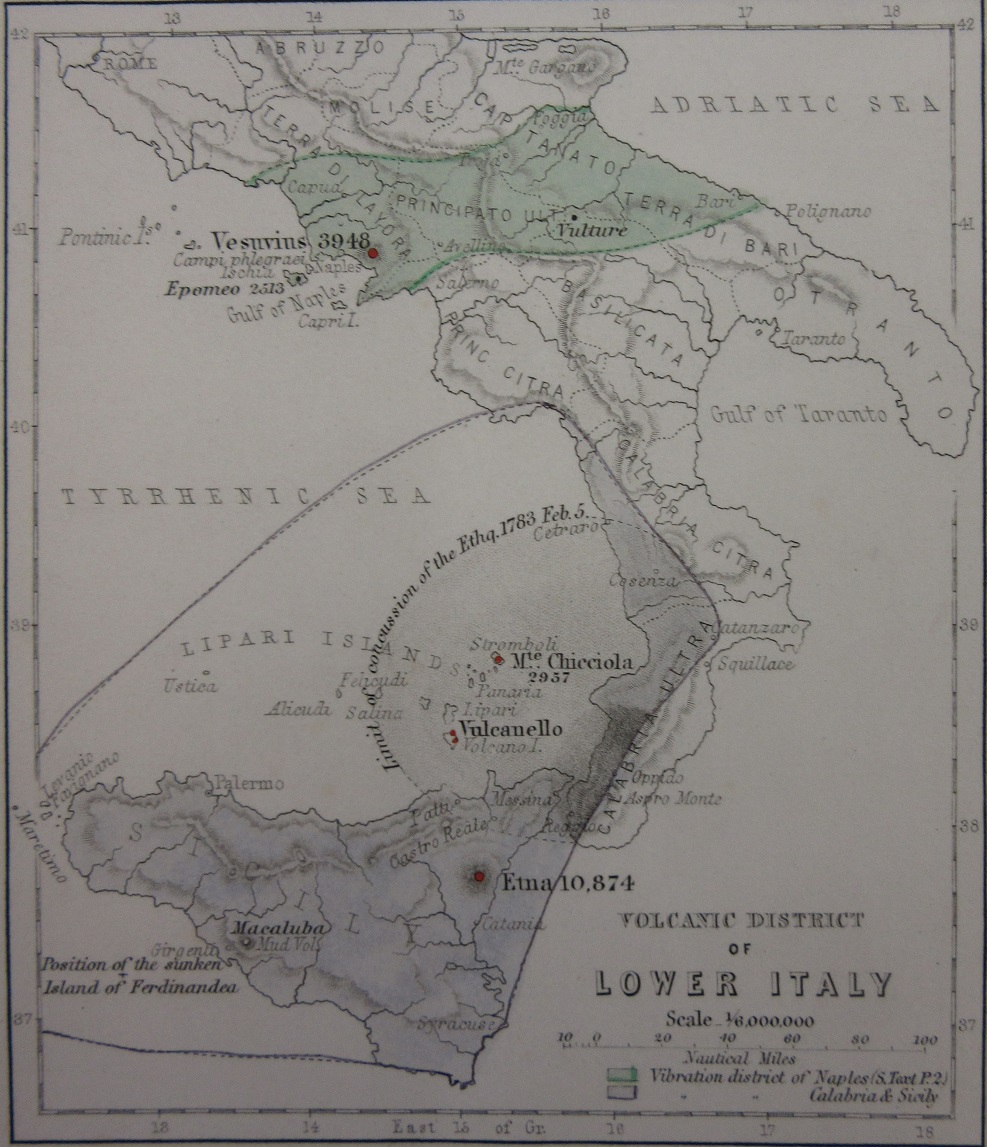 The atlas is split up into four sections covering Geology, Hydrology, Meteorology and Natural history and has text, charts and pictures as well as maps, and is made with ‘the co-operation of men eminent in the different departments of science’. 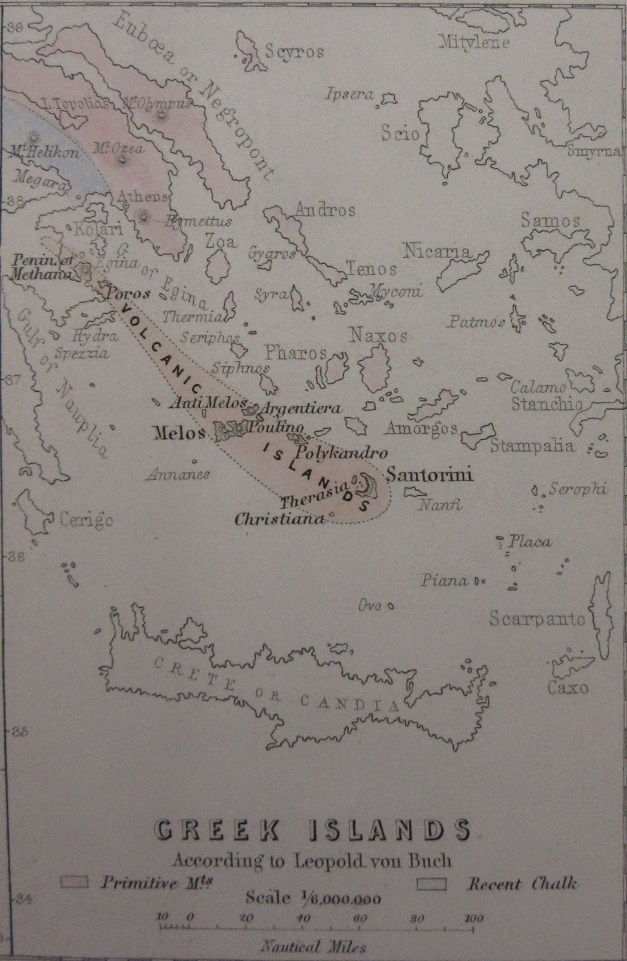 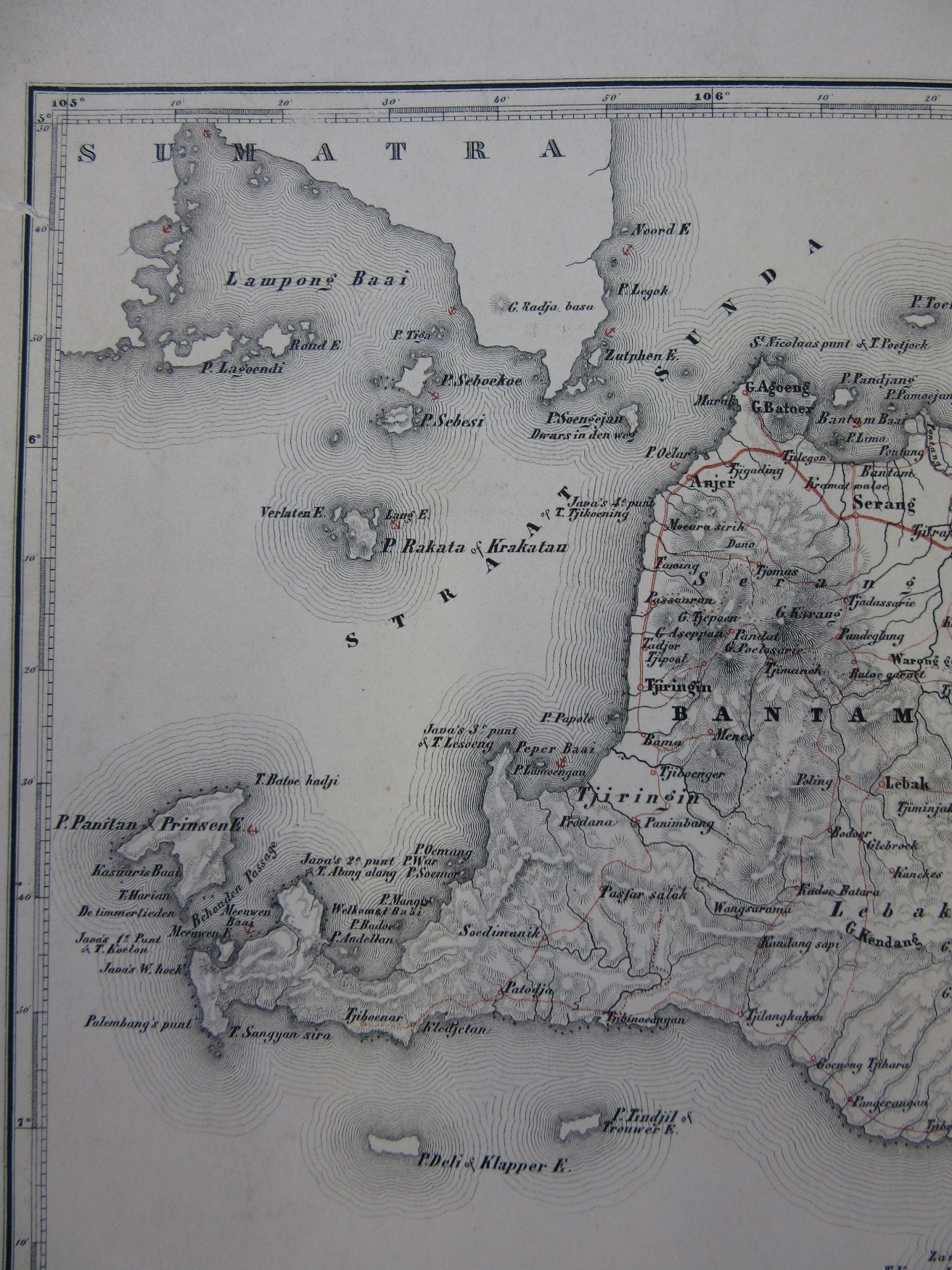 This map shows the Sunda Strait and the islands of Krakatoa, which exploded in spectacular fashion in 1883 with a bang that is considered to be the loudest sound in modern times. Barographs in various locations recorded shock waves from the explosion that travelled around the world seven times and the last remaining ripples of a number of large tsunami’s that devastated the surrounding population and coastline were recorded as far away the English Channel. 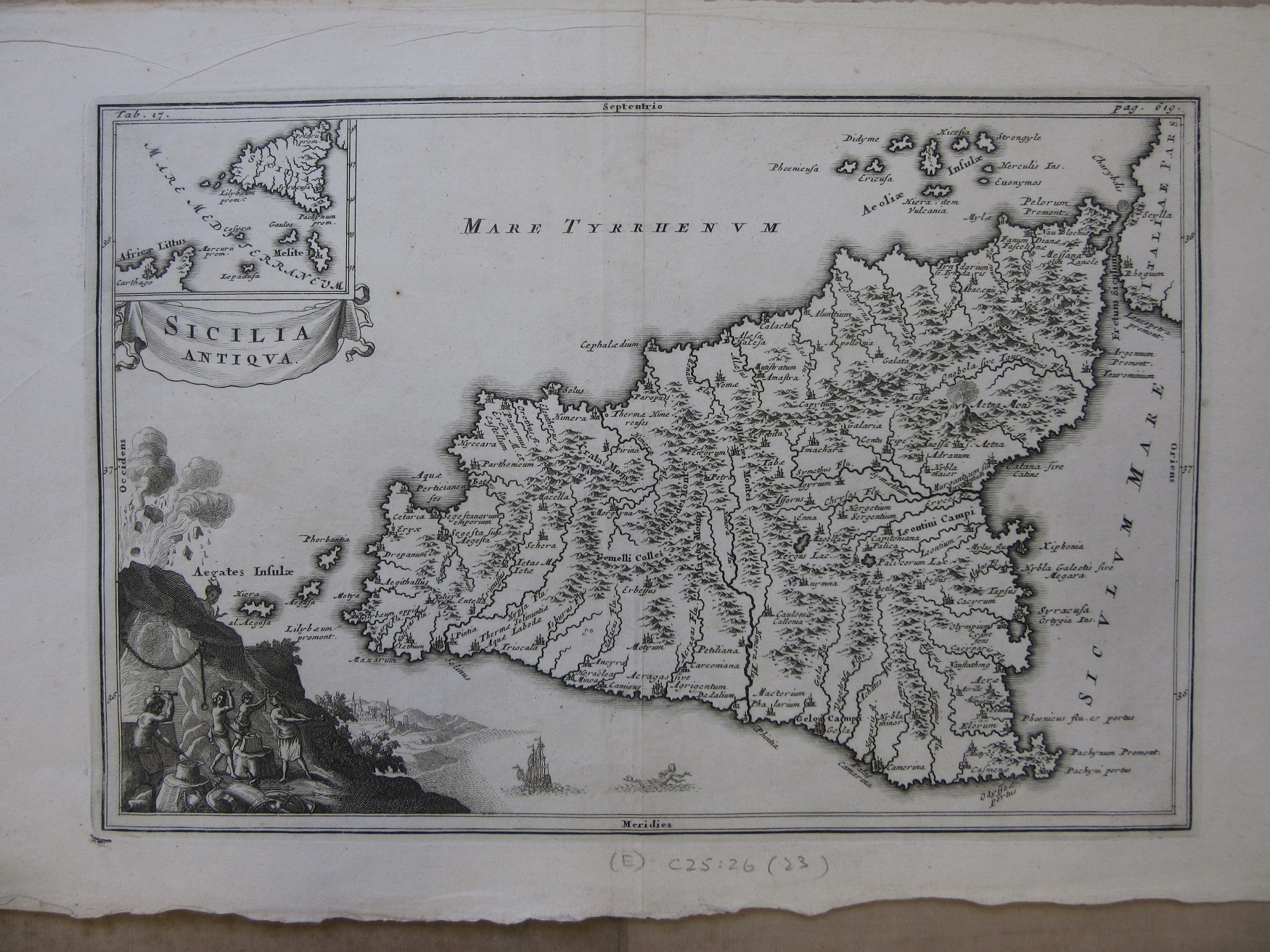 Finally a map of Sicily from circa 1700 which not only shows a smoking Mount Etna on the map but has, in a vignette in the corner, Vulcan, God of Fire, working at his forge inside the volcano.

More details about the exhibition can be found here http://www.bodleian.ox.ac.uk/whatson/whats-on/upcoming-events/2017/feb/volcanoes