The things you find behind the most unimpressive of covers. 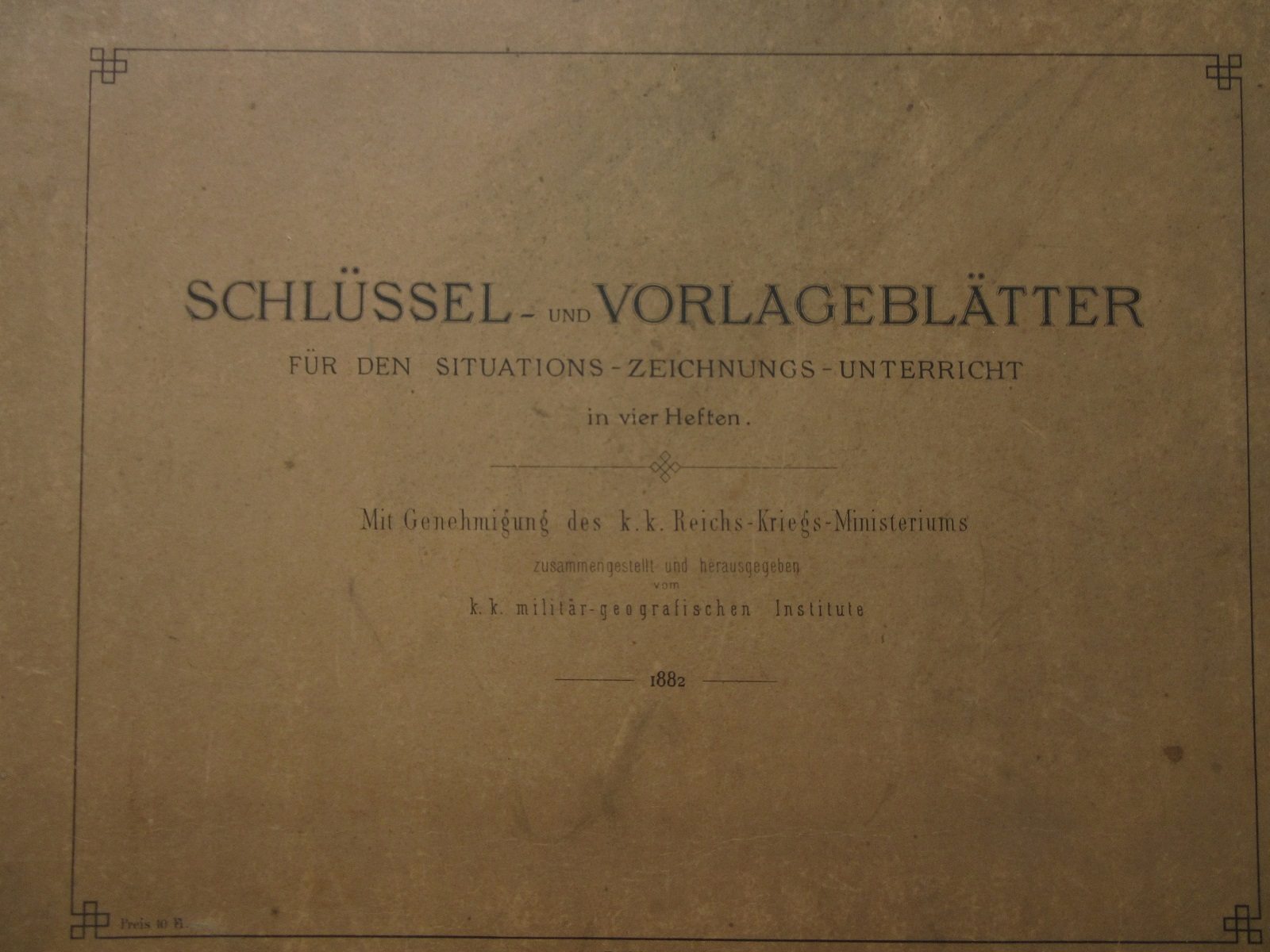 The Schlüssel und vorlageblatter für den situations zeichnungs unterricht (which translates roughly as ‘Key and template for drawing lessons’) is a teaching aid created by the Institute of Military Geography in the Austro-Hungarian Ministry of War in 1882 for the drawing of maps. Inside there are a number of different terrain examples and sheets showing scales, text, topographical features and legends. 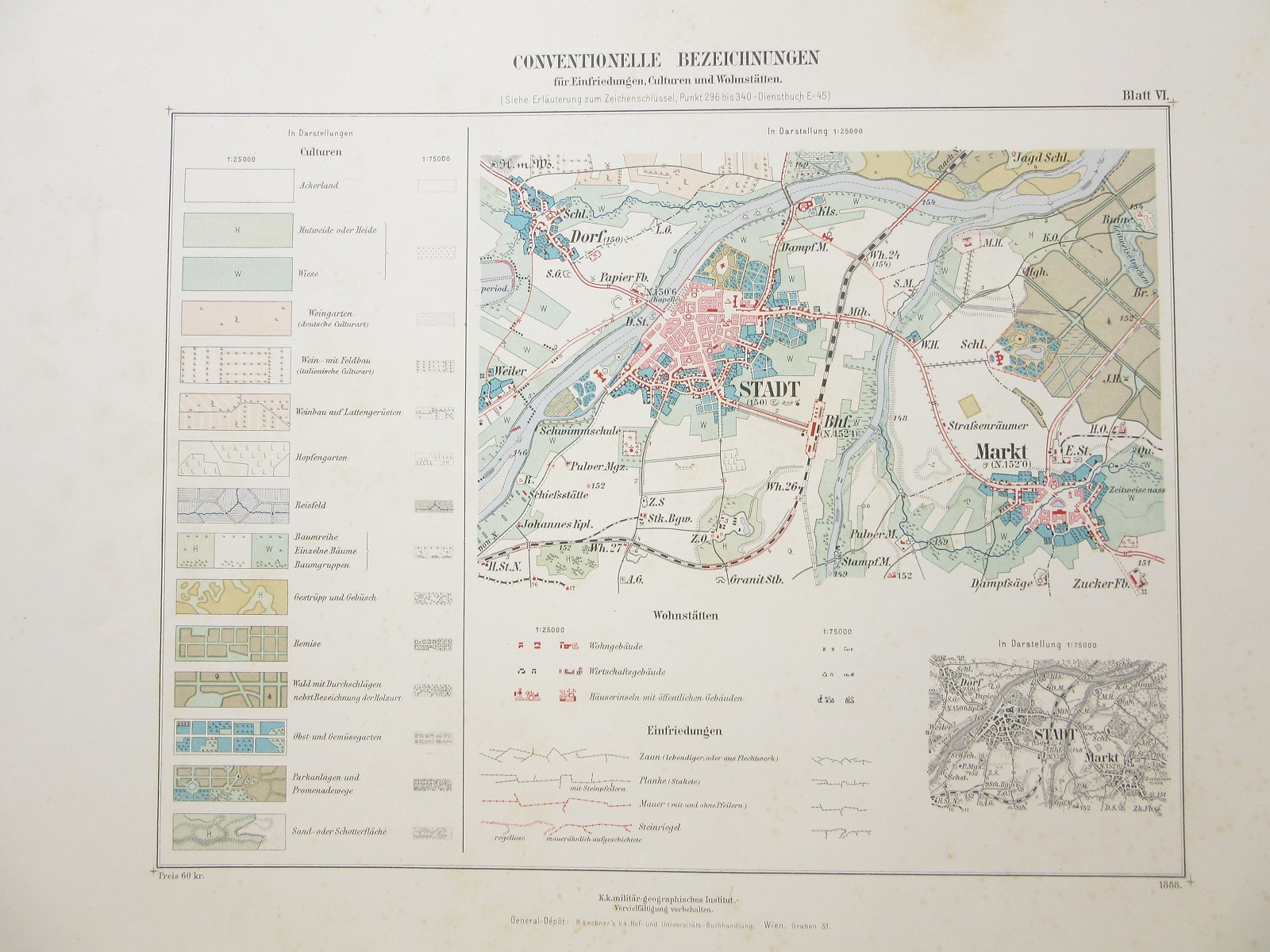 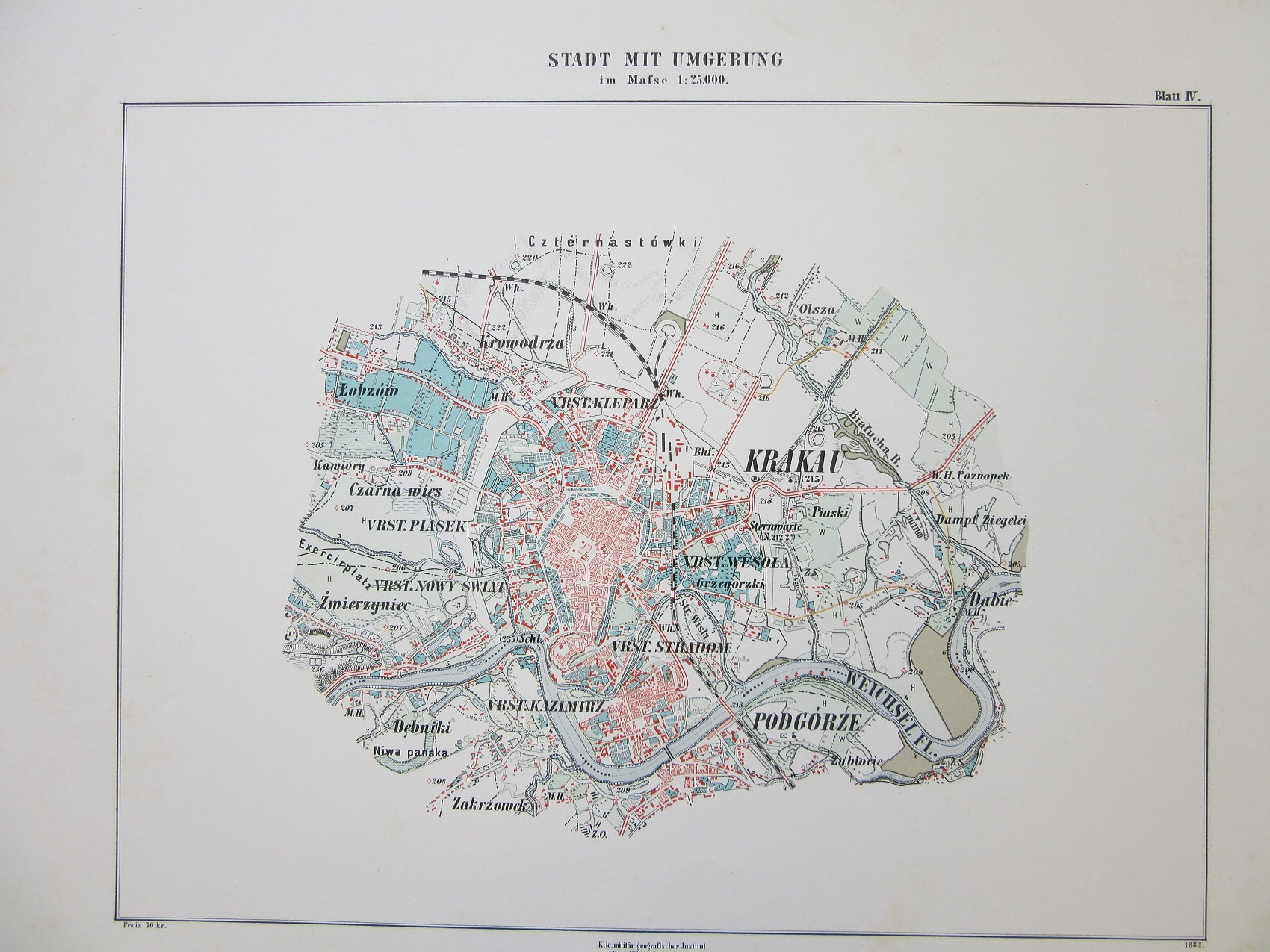 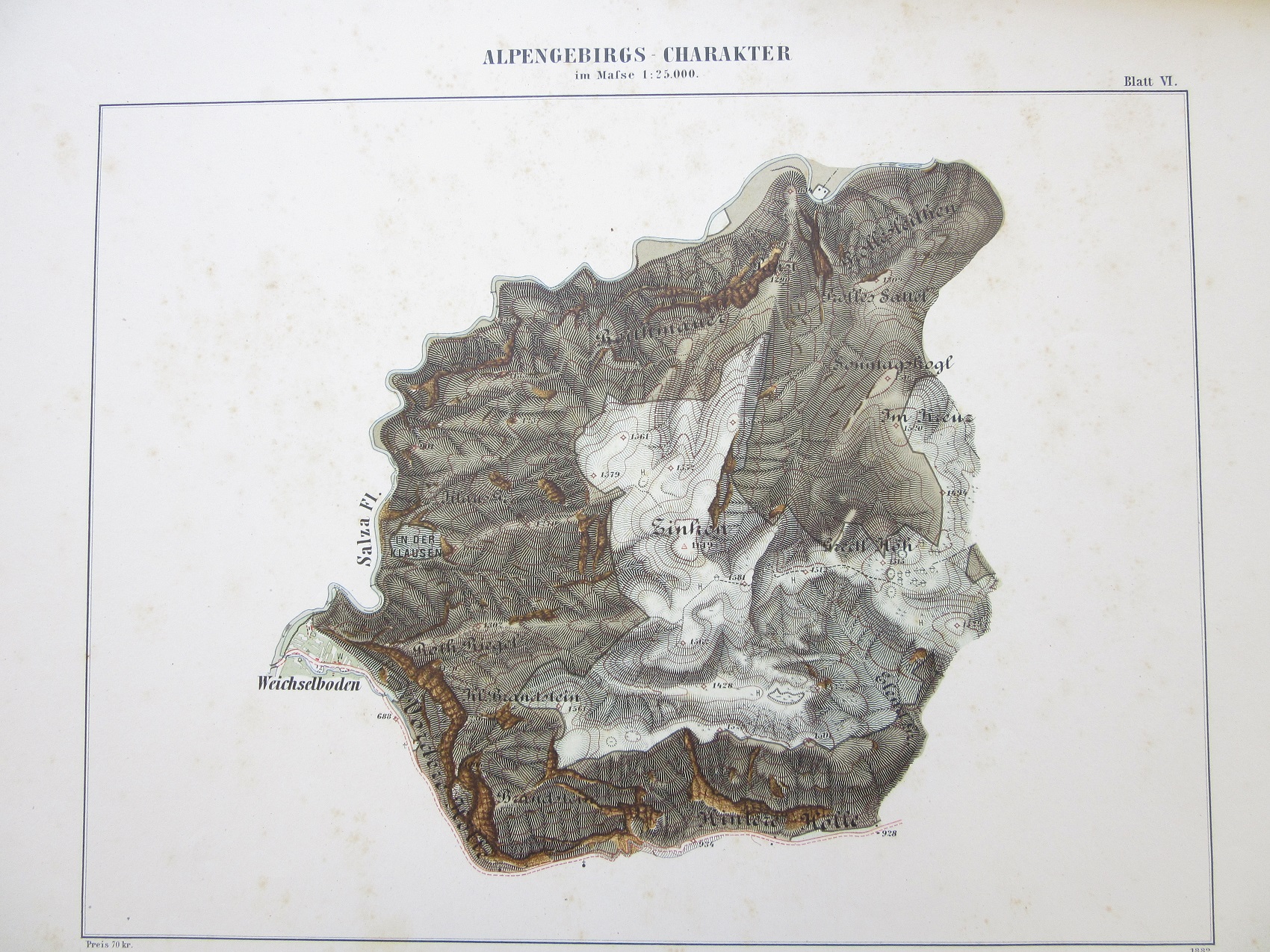 The book also has technical aids for depicting hachures, and has a number of pages dedicated to the problem of representing height on a flat sheet. The idea is that military cartographers working for the Institute would use these maps and legends as a template to create maps without variation in design, creating uniform mapping easily understood by troops in the field.

The range of terrain available, from high mountain to river flood-plain, is an indication of the size and breadth of the Austro-Hungarian Empire in 1882. This map, from an atlas published in 1909, shows the Empire just before the outbreak of the First World War 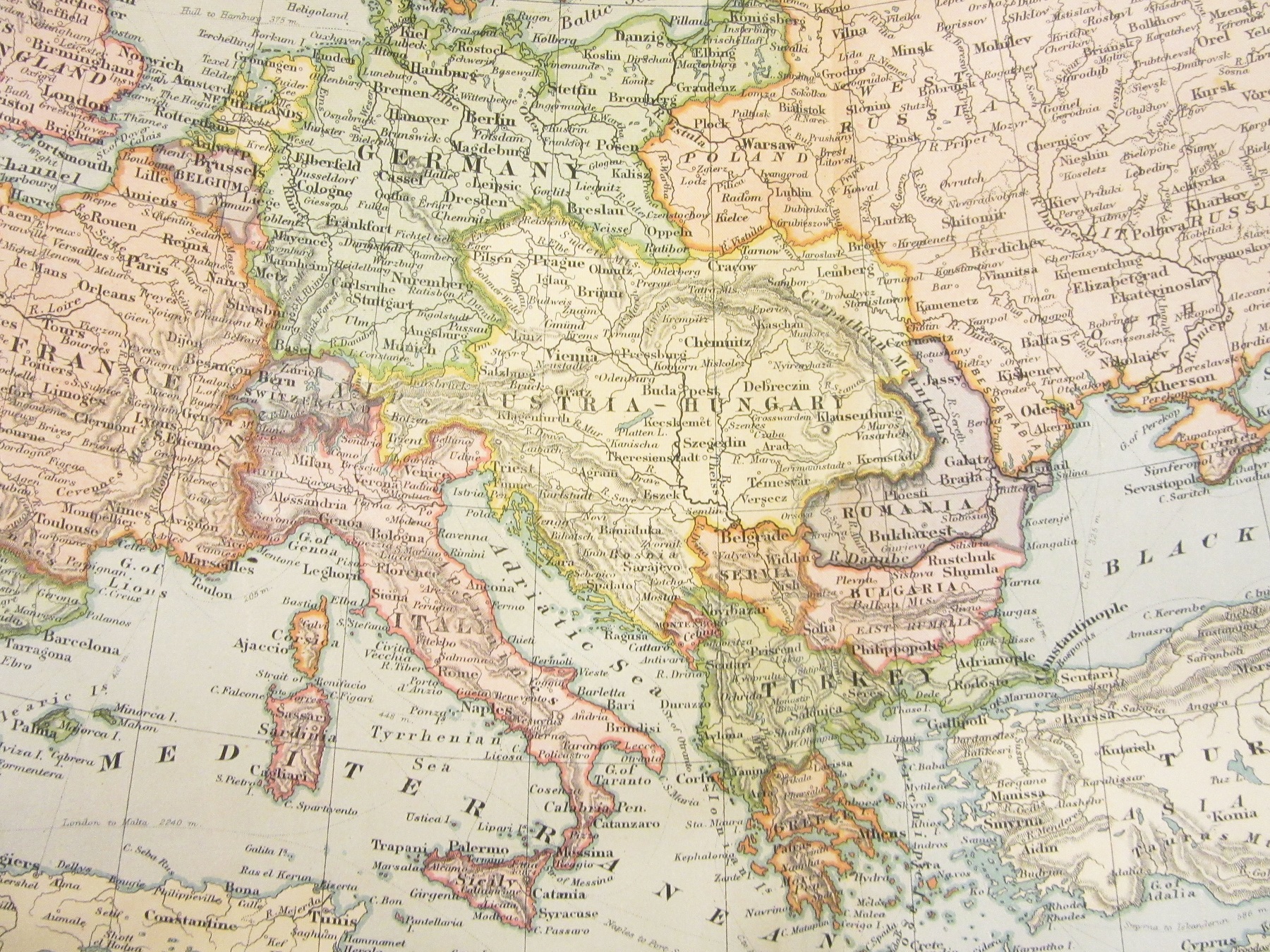