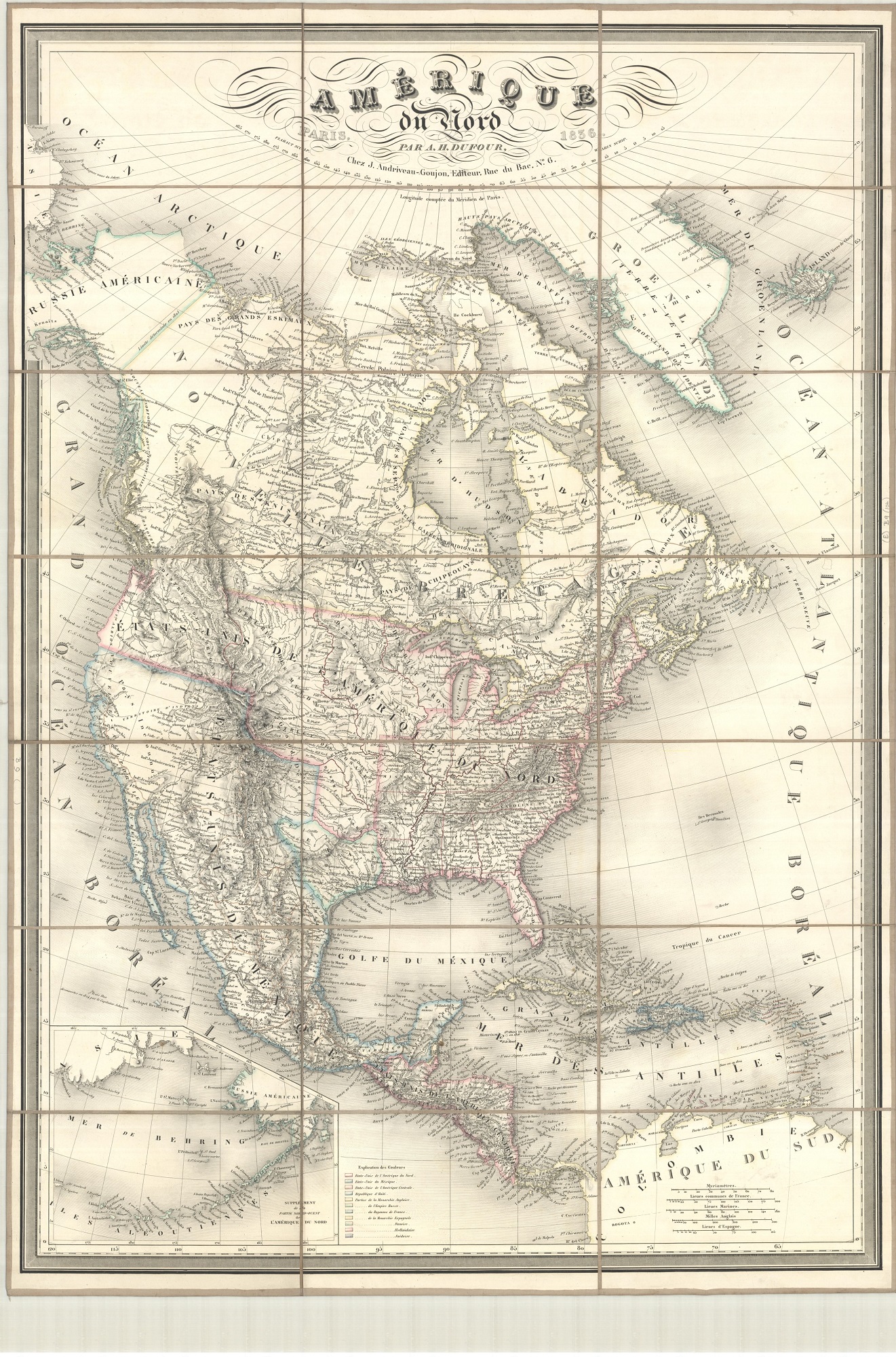 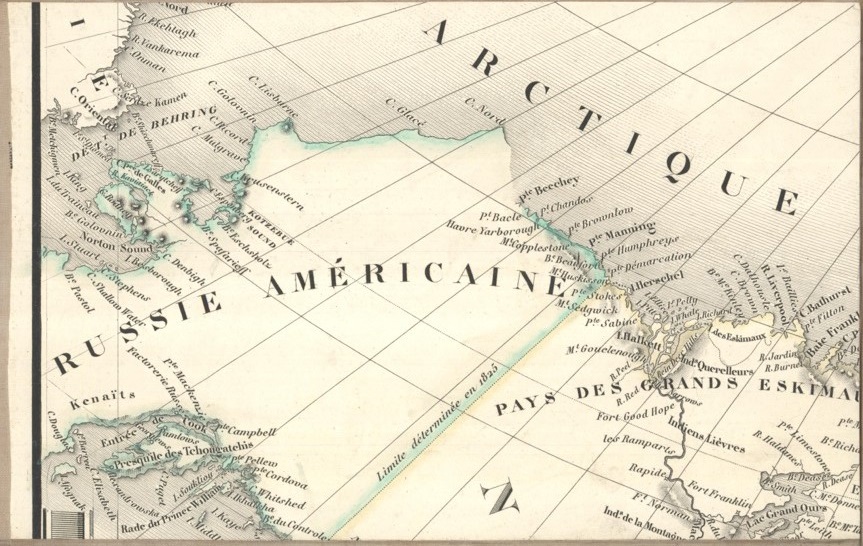 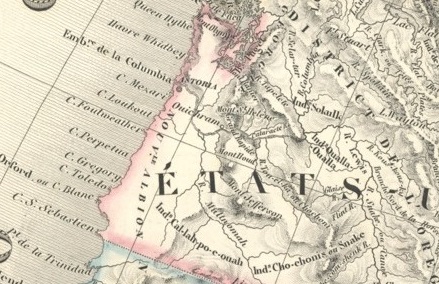 One thought on “Alaska before Alaska”