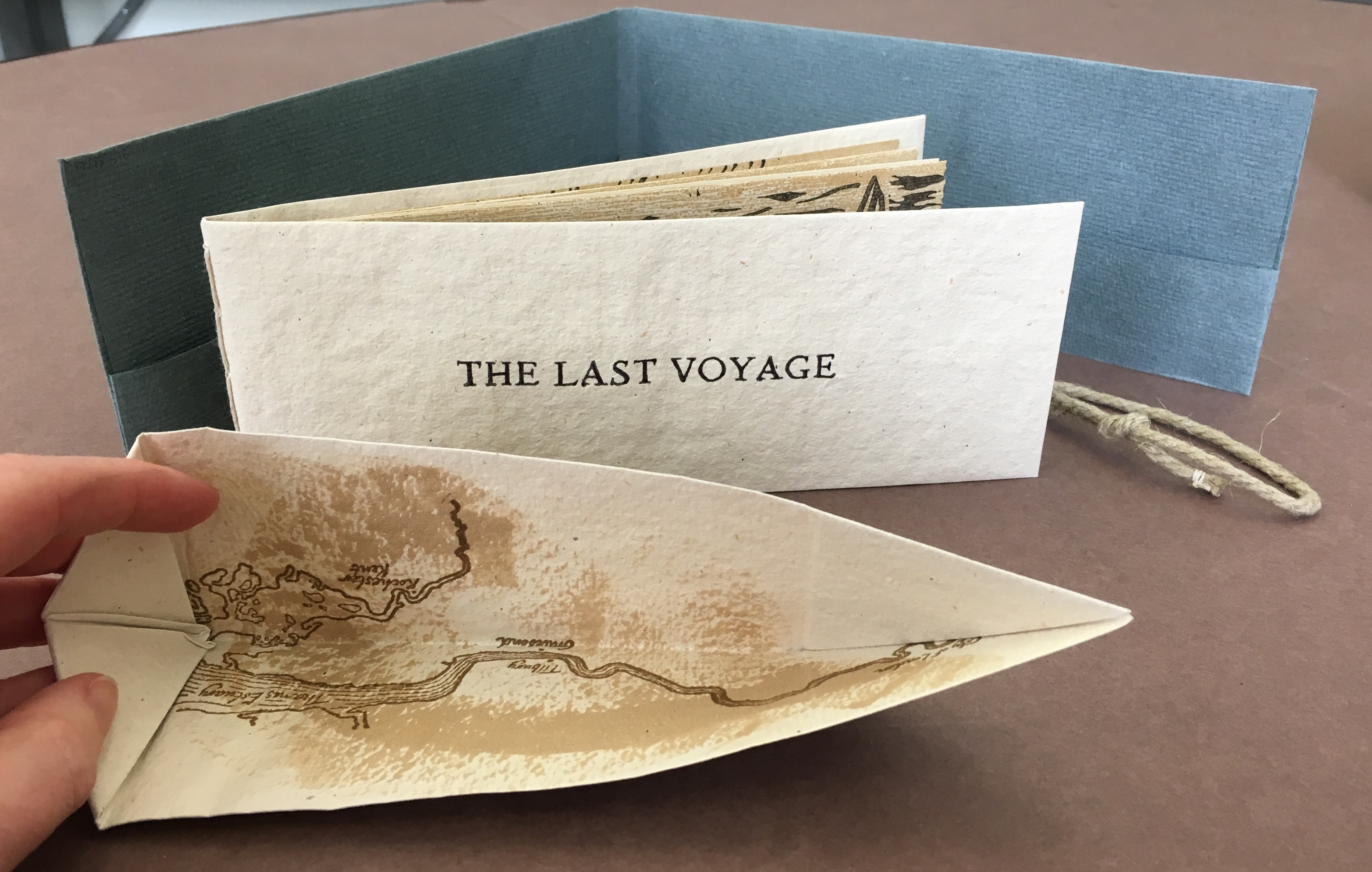 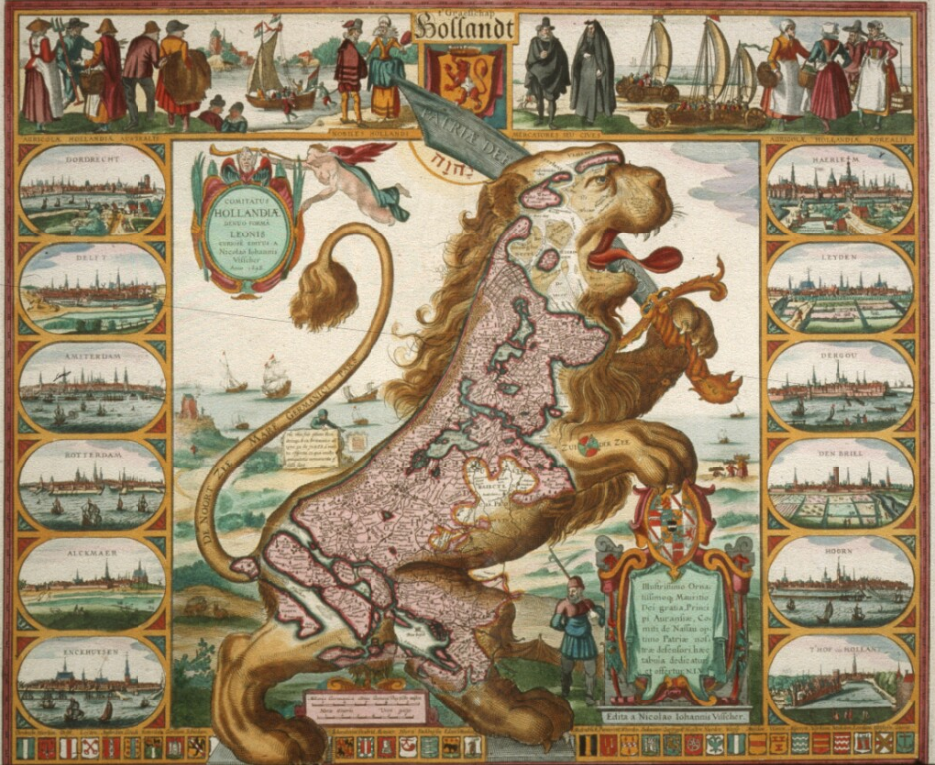 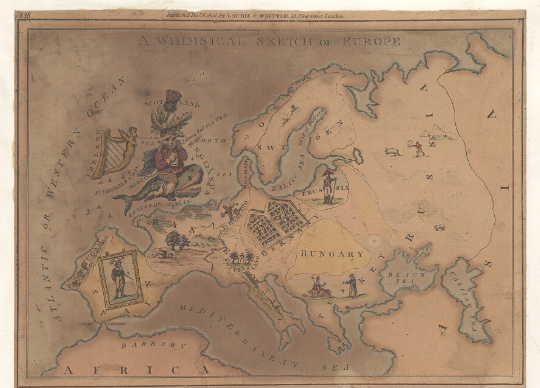 One thought on “Boats and Maps”