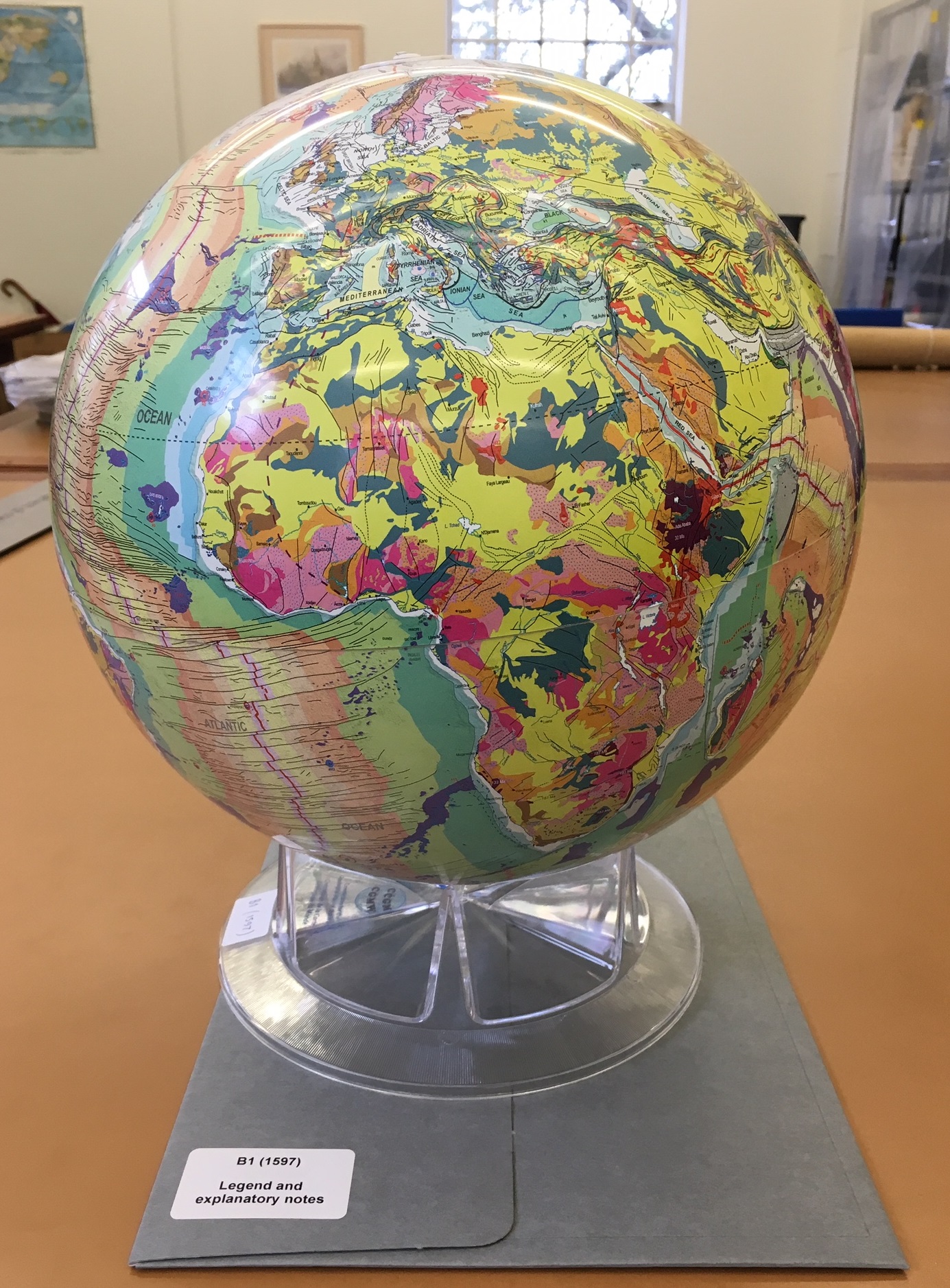 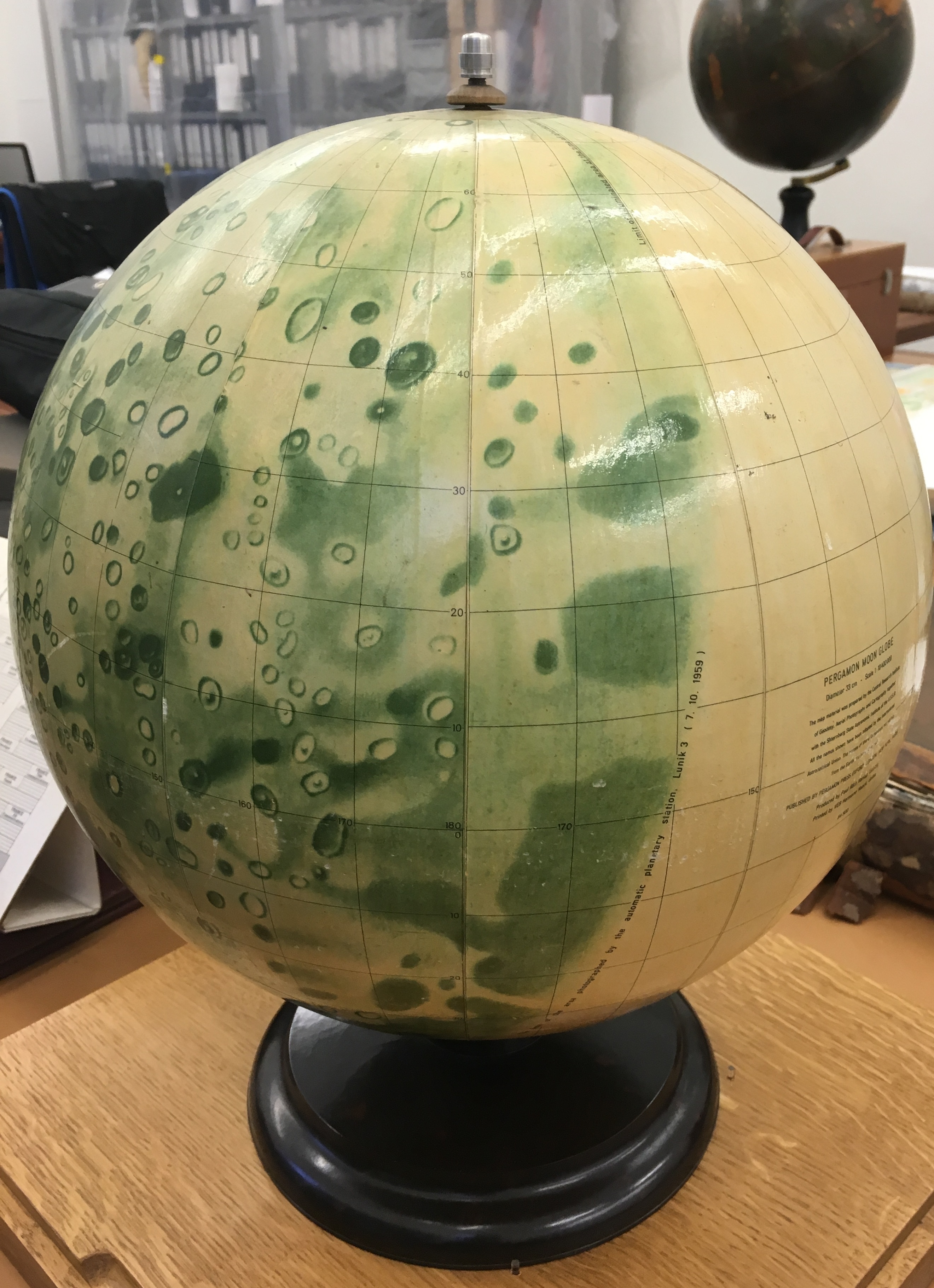 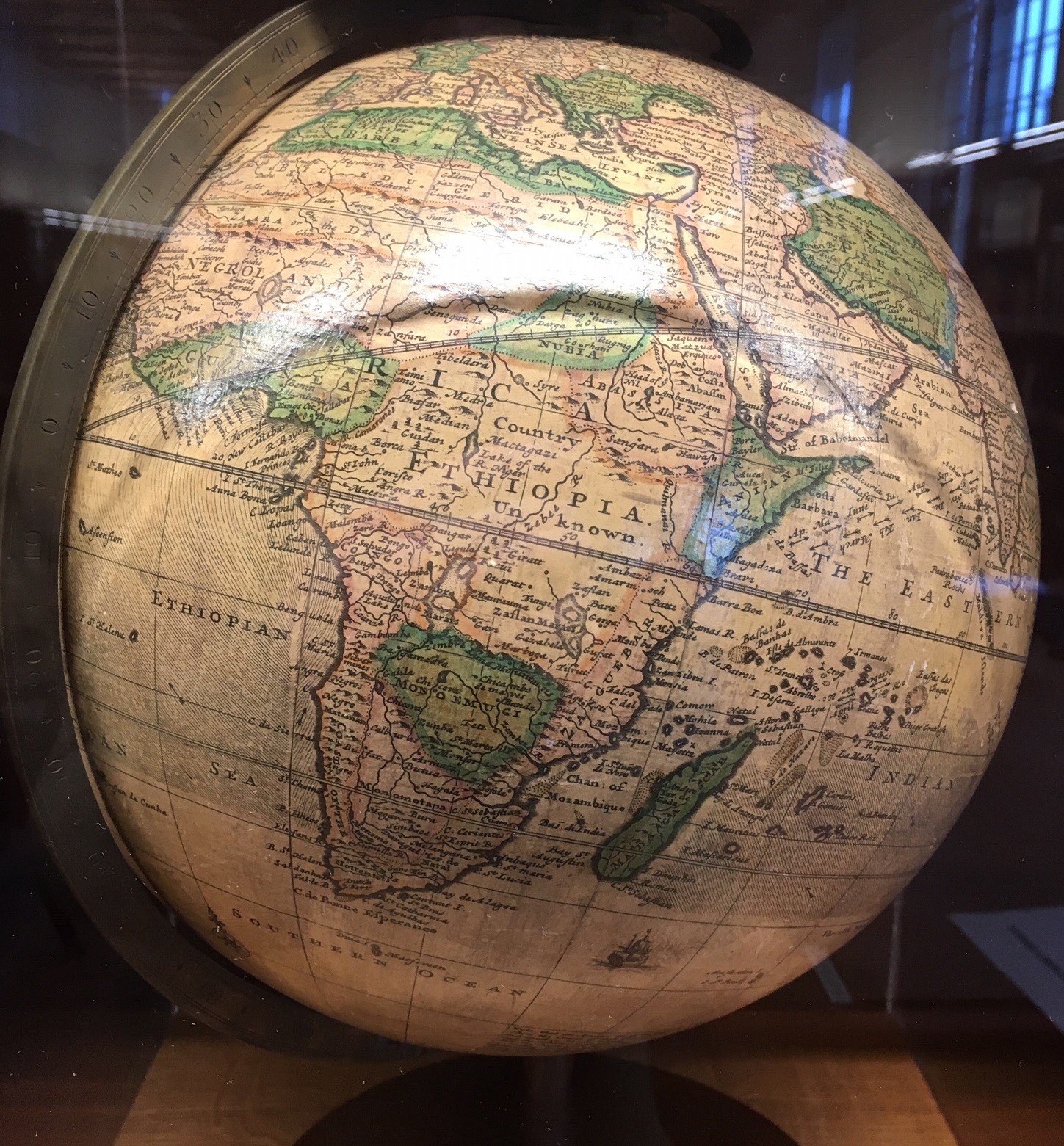 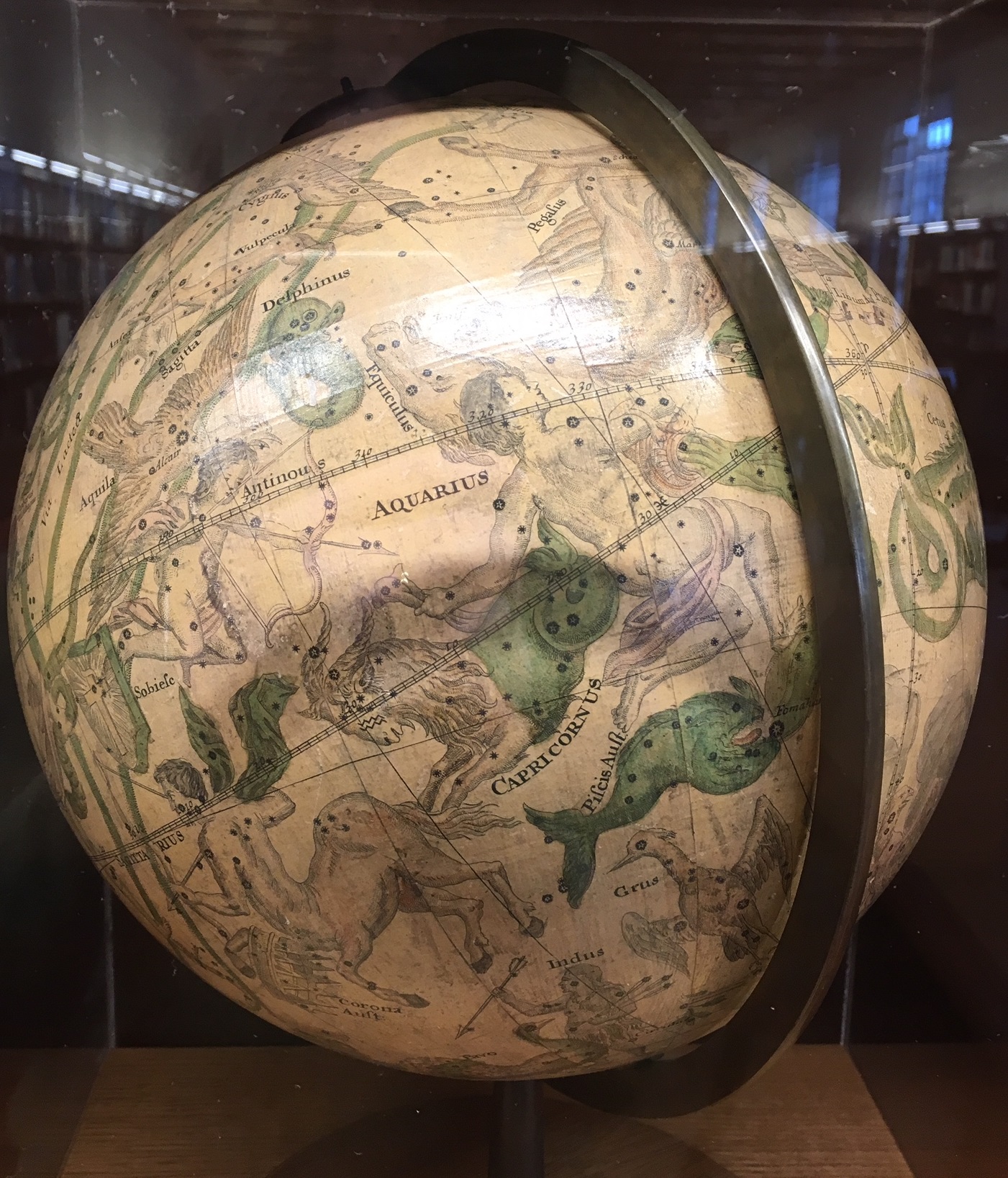 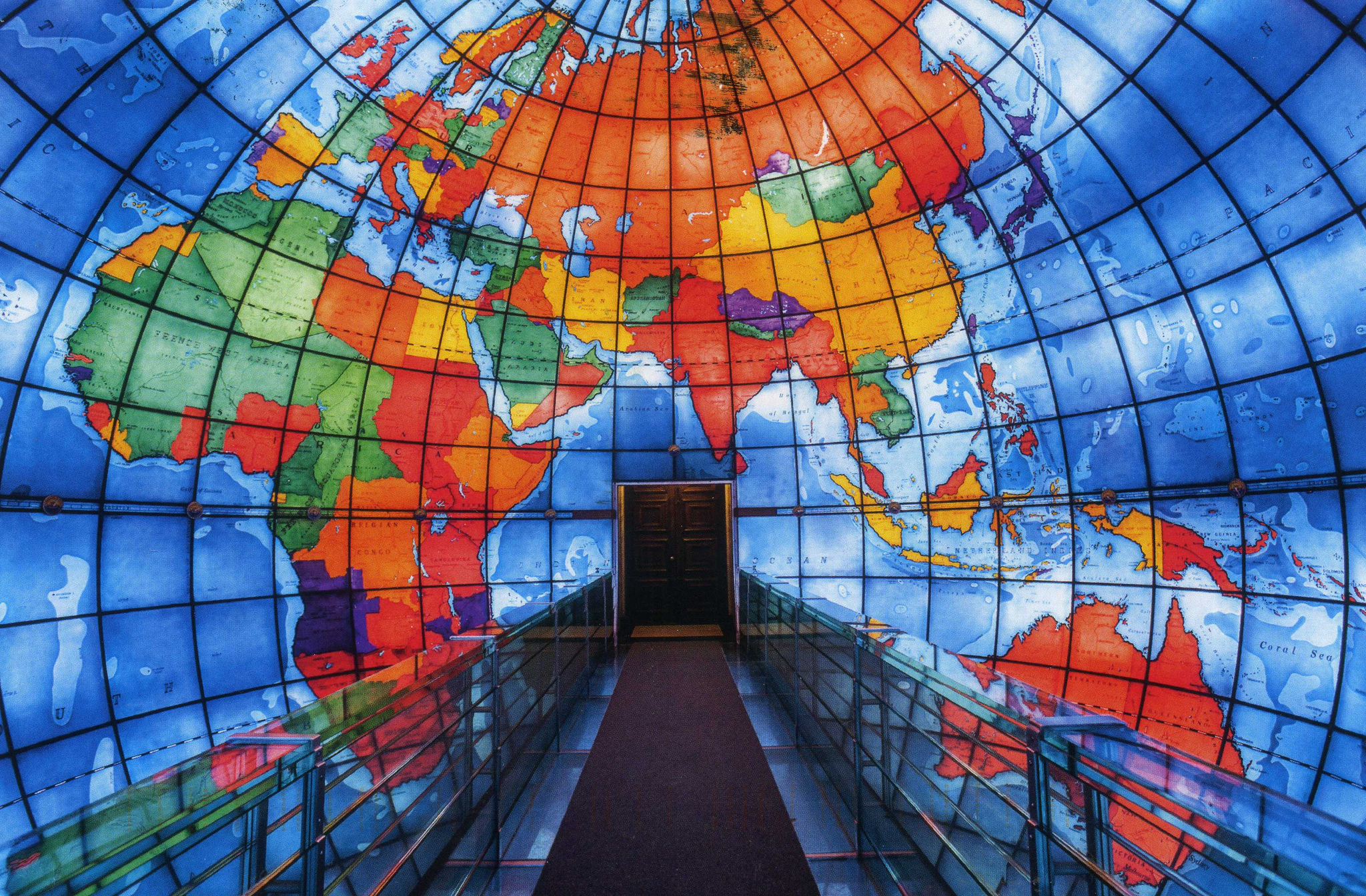 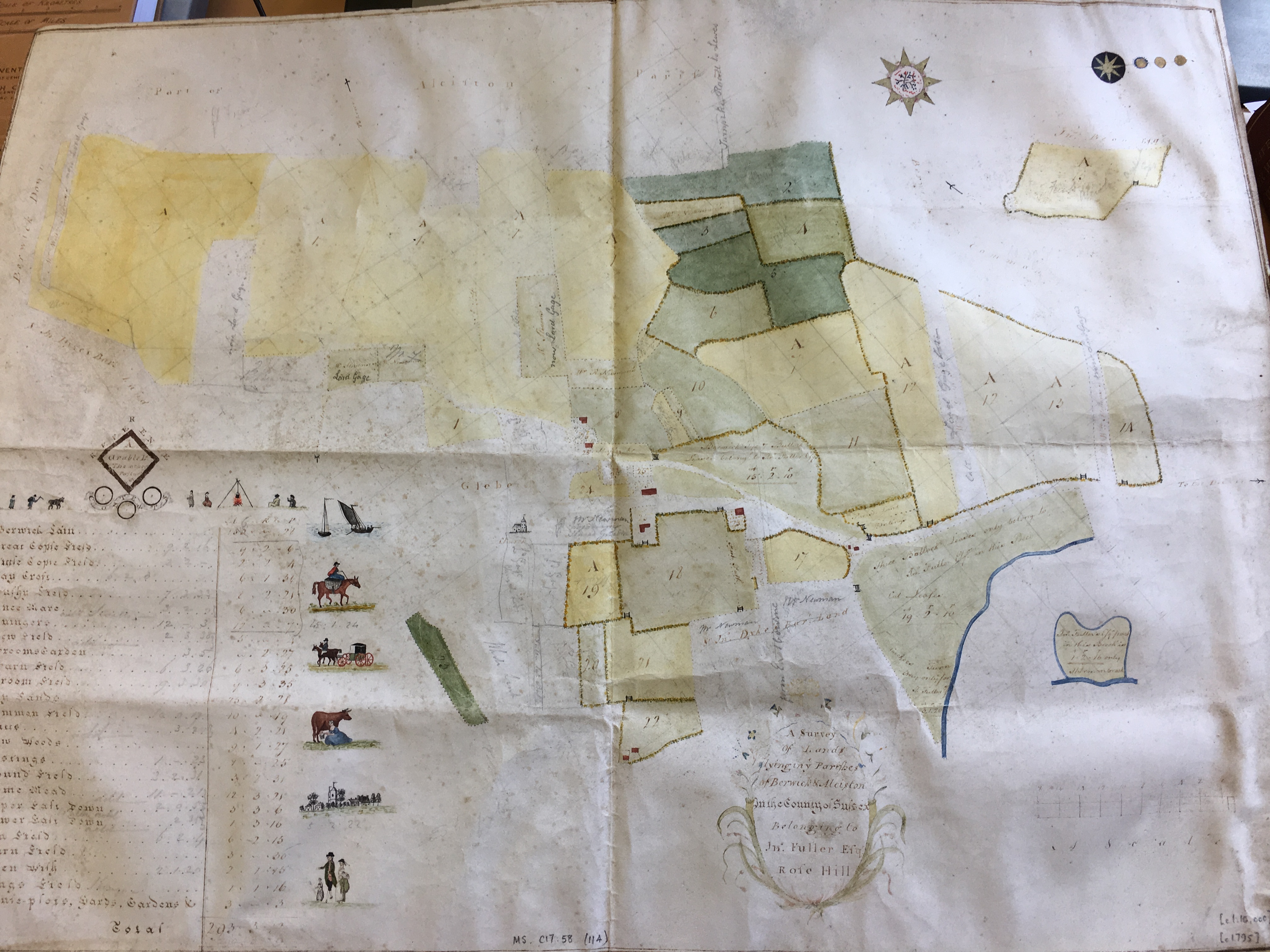 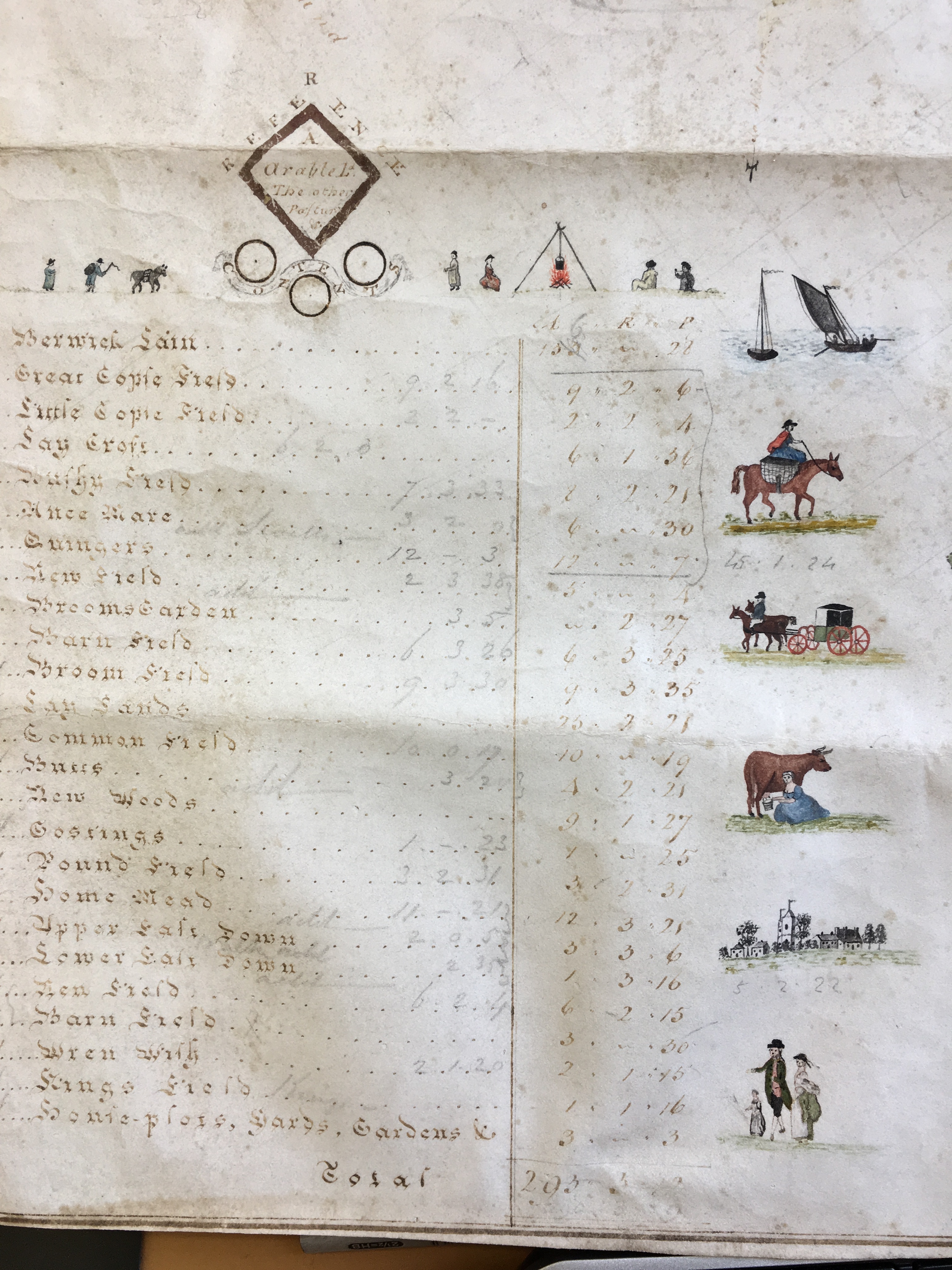 First day back at work (happy new year btw) made more enjoyable by cataloguing and adding to the collection a set of U.S. Army relief maps of the British Isles. 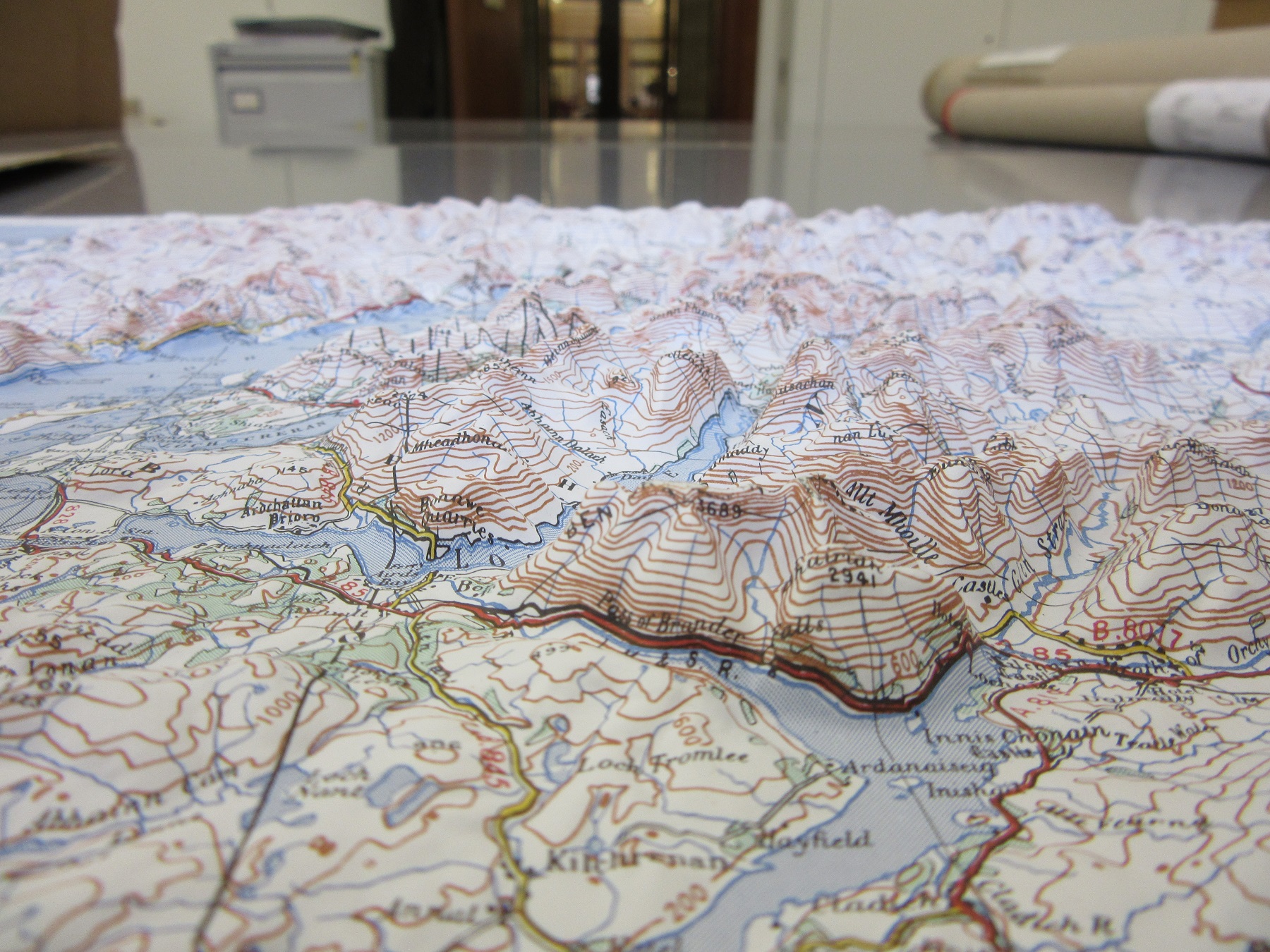 sheet NO 30-10 covering the Grampians and Ben Nevis 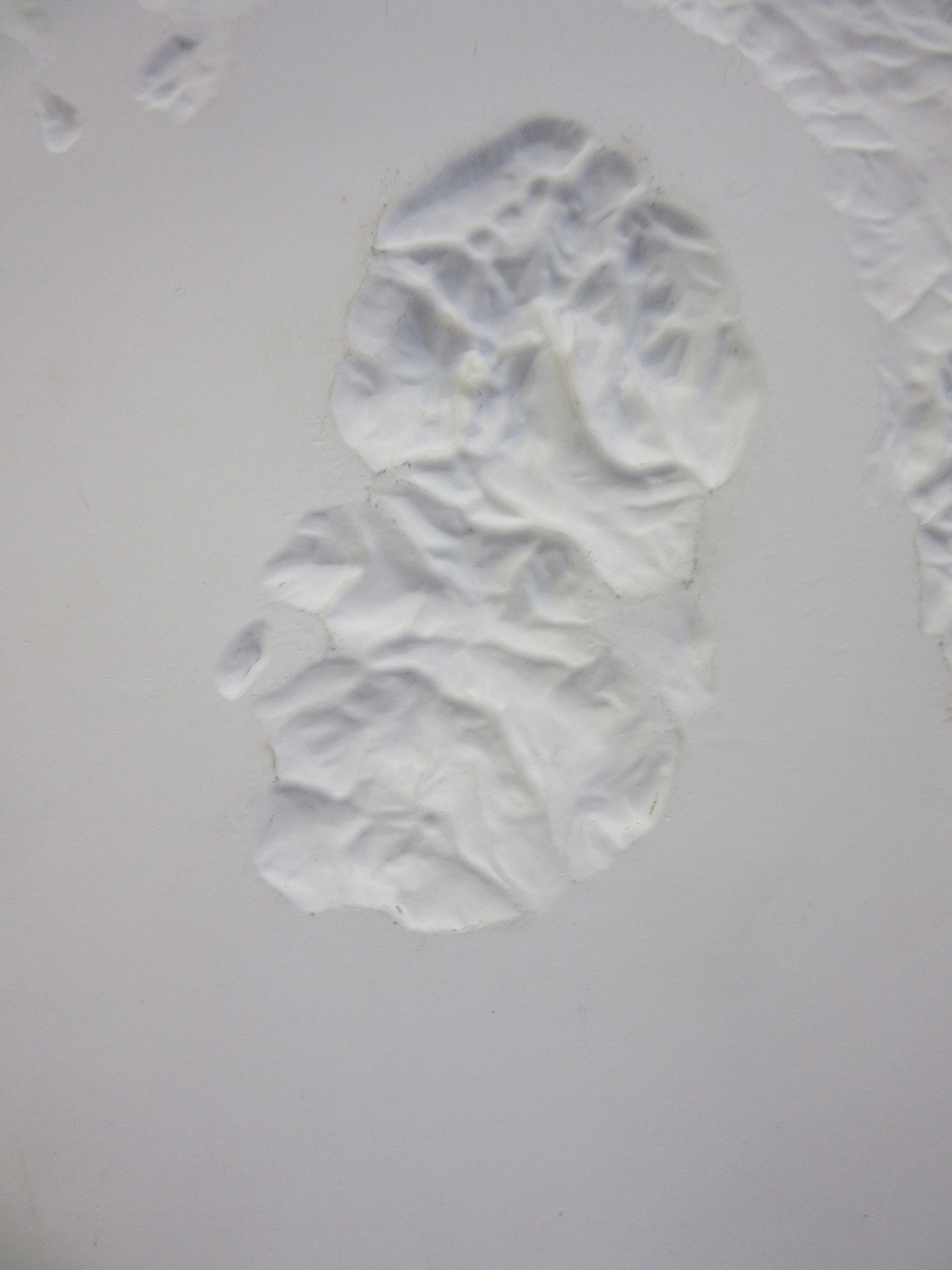 Produced by the Army Map Service of the United States in1956 the plastic sheets have been pressed onto a raised model thus creating a relief image. On the back of the sheet you get the image in reverse. Due to the cut-off for heights shown in relief there are a number of sheets covering the Central and Southern parts of England that have no raised relief at all. Here is the reverse of the Isle of Arran. Relief maps such as these are a joy to look at but troublesome to store, as they can’t take too much weight on them for obvious reasons. Given a normal shelf mark for maps of the British Isles this interesting series will be stored in a box to protect the sheets from being damaged. All together there are 38 sheets at a scale of 1:250,000.

When joined together (as well as possible due to the large marginalia, and with the top north-eastern part missing) Ireland looks like this 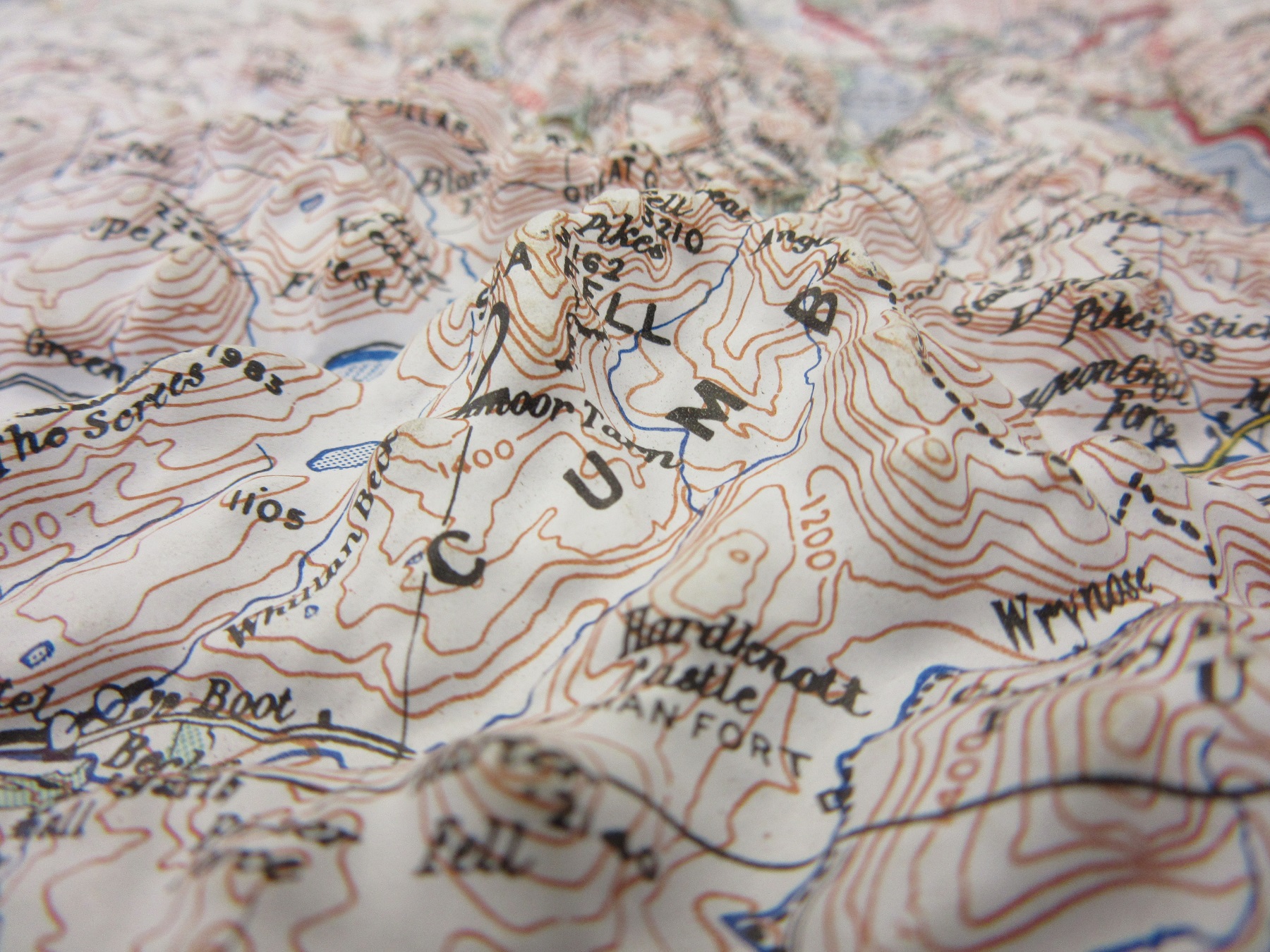 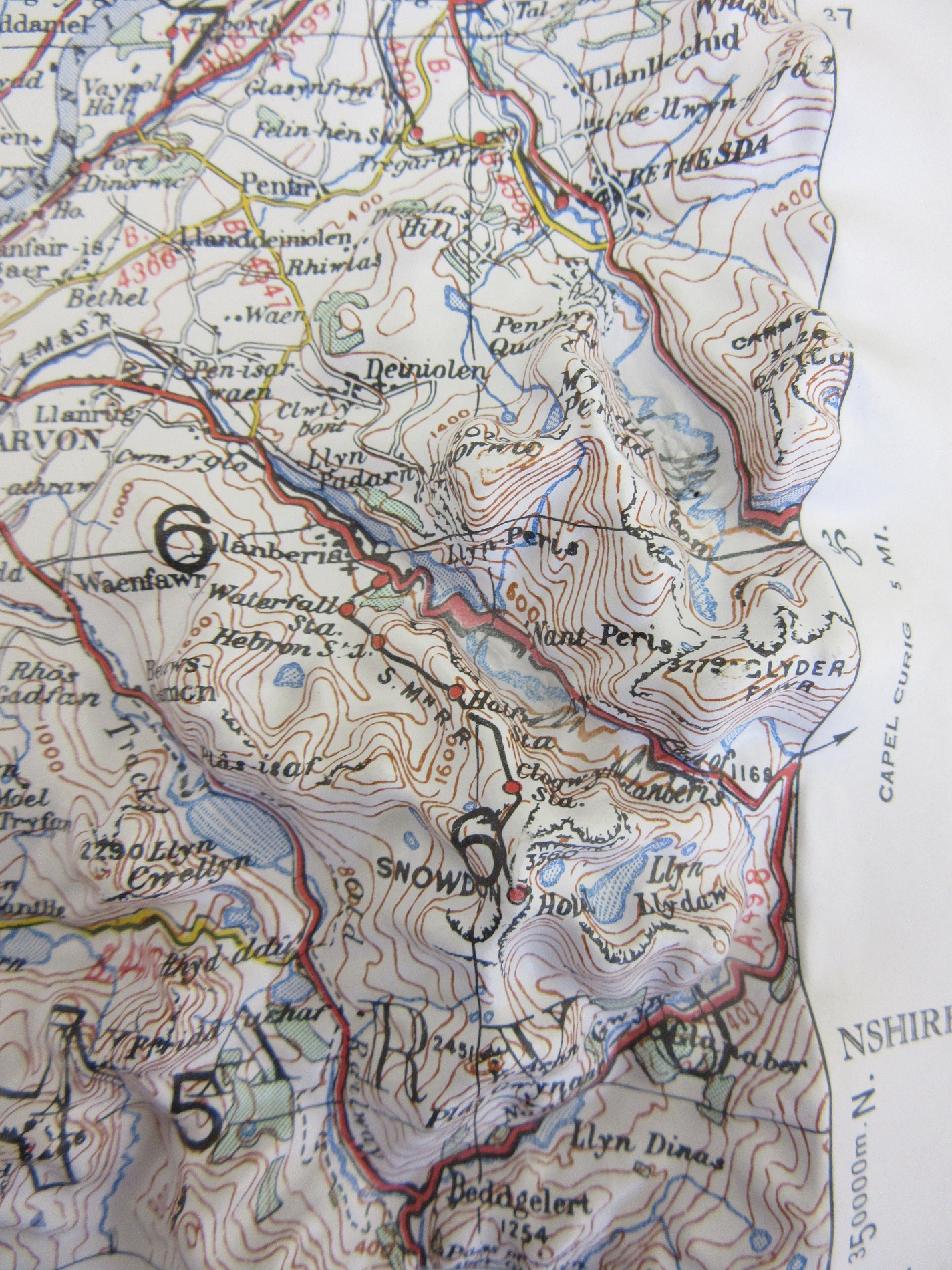 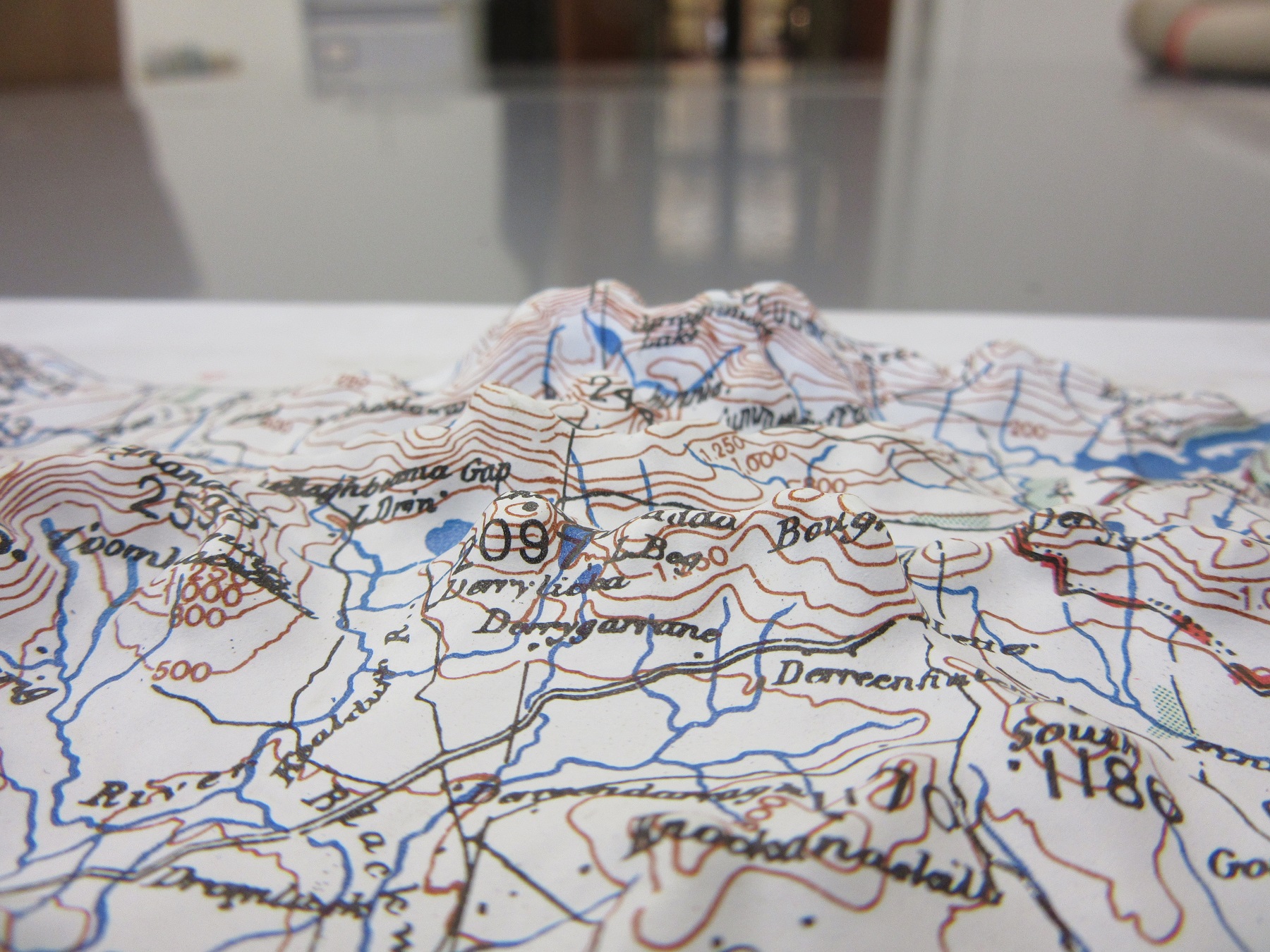 while other famous hills and ranges also feature, such as the Cullin Hills of Skye 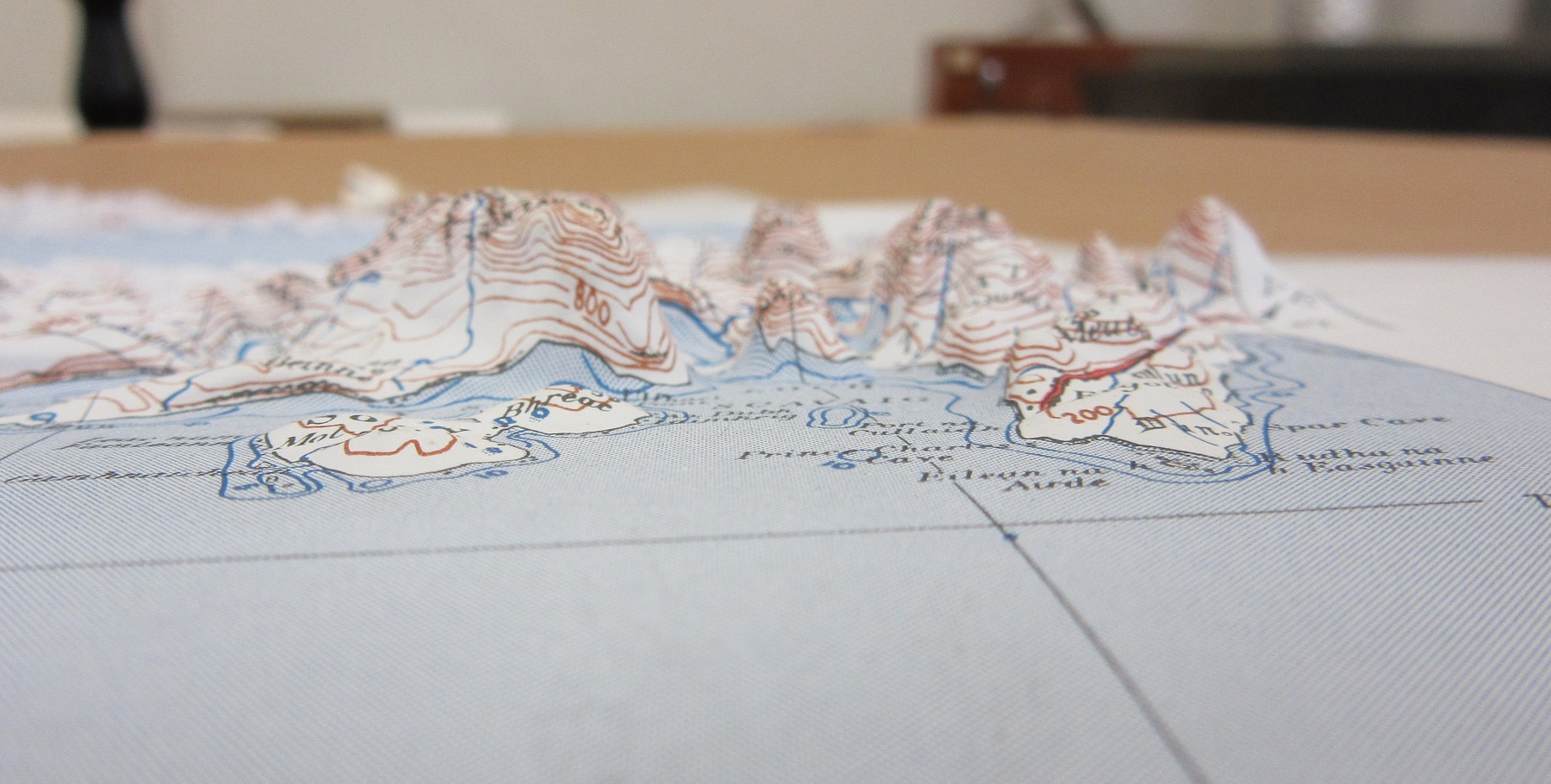 and the smaller but impressive due to their high position in a low-lying area, Malverns