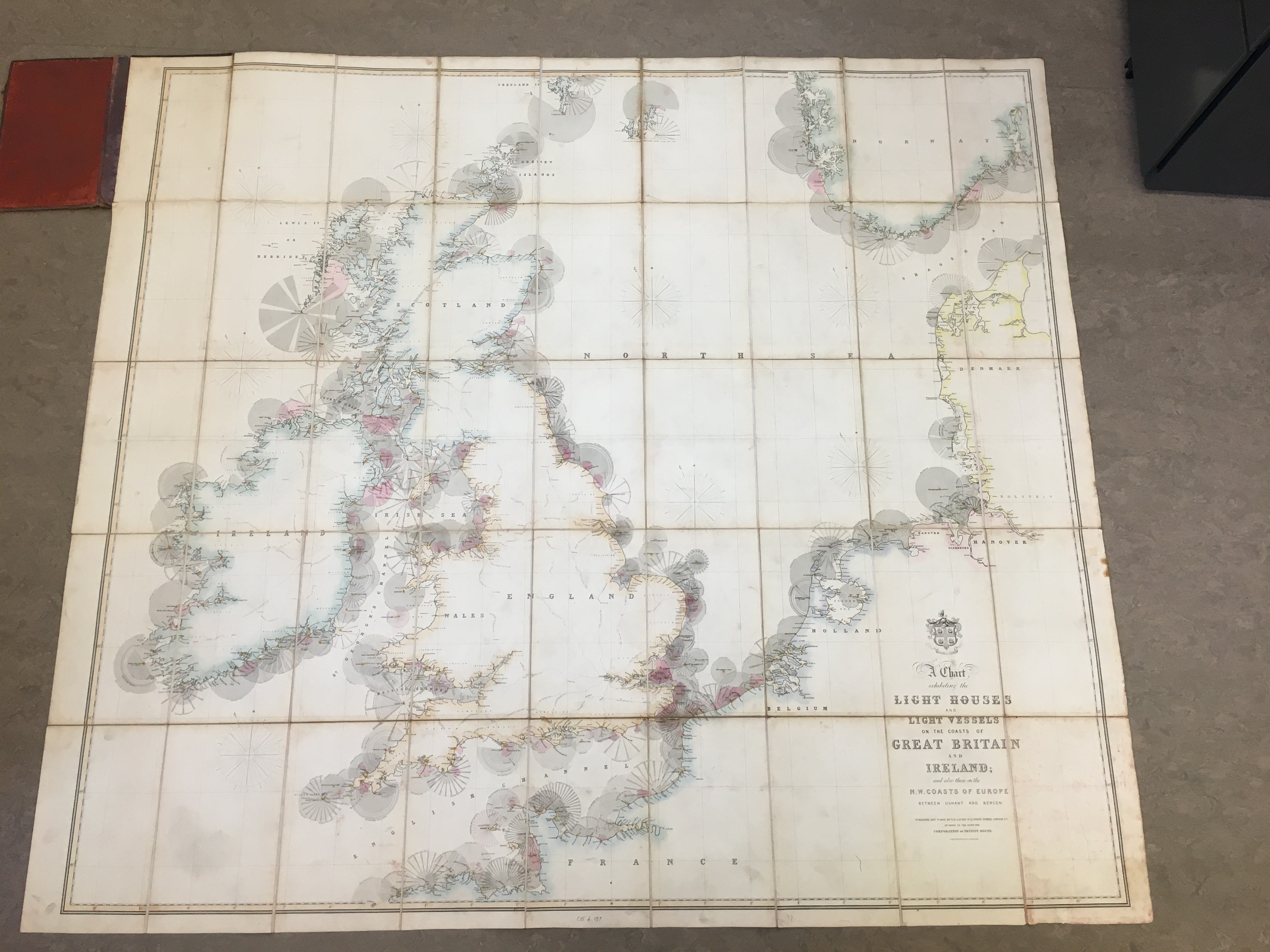 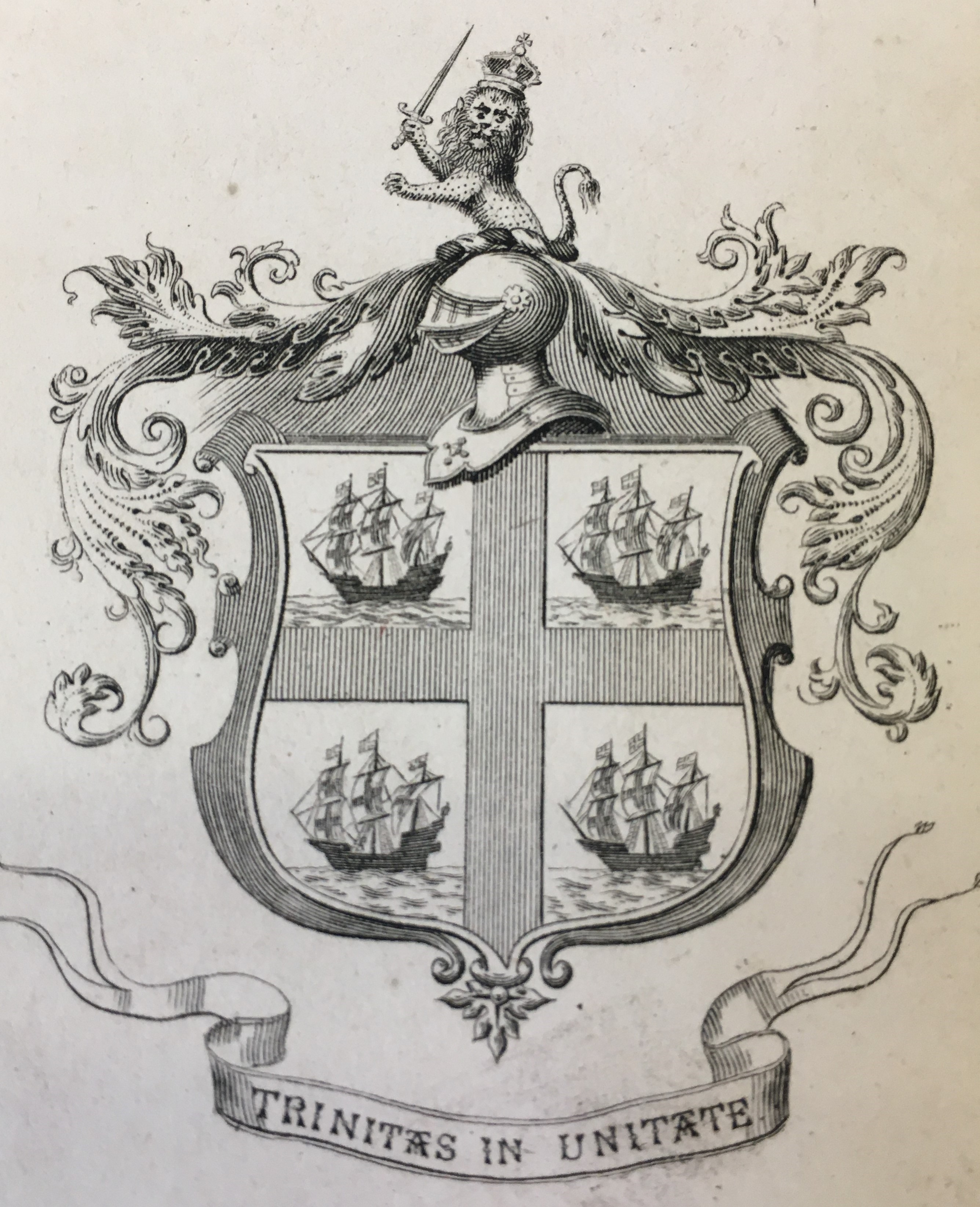 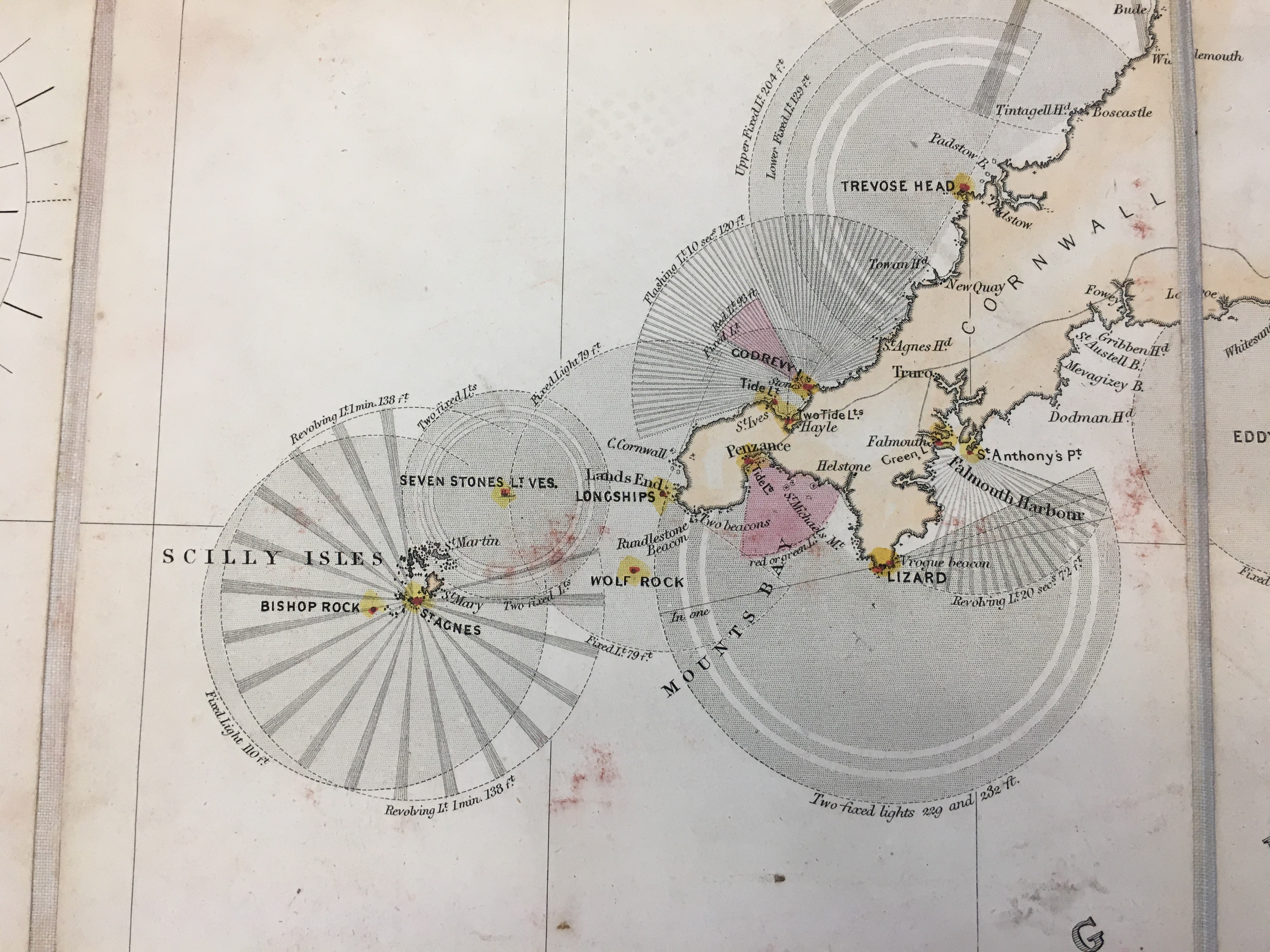 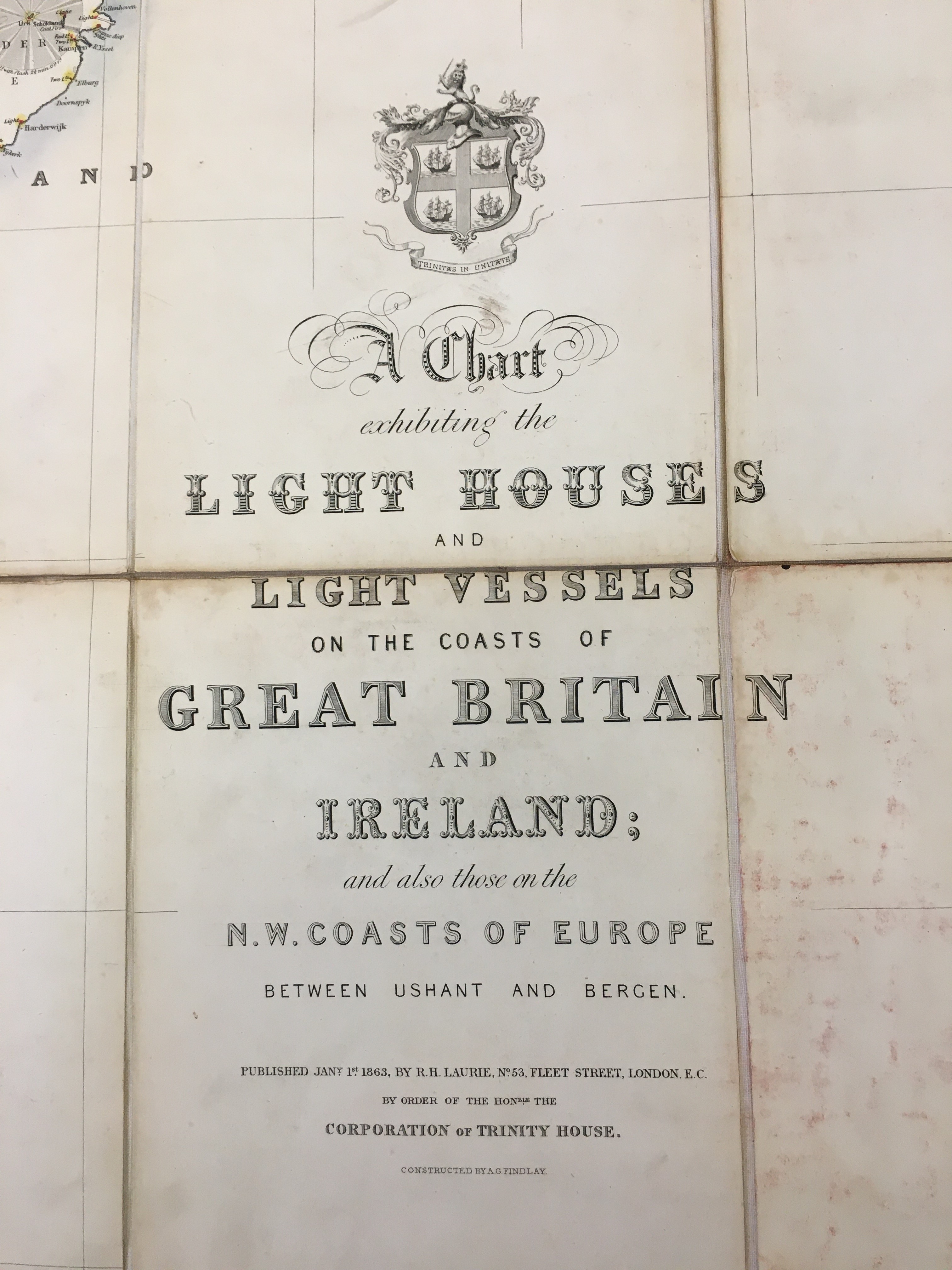 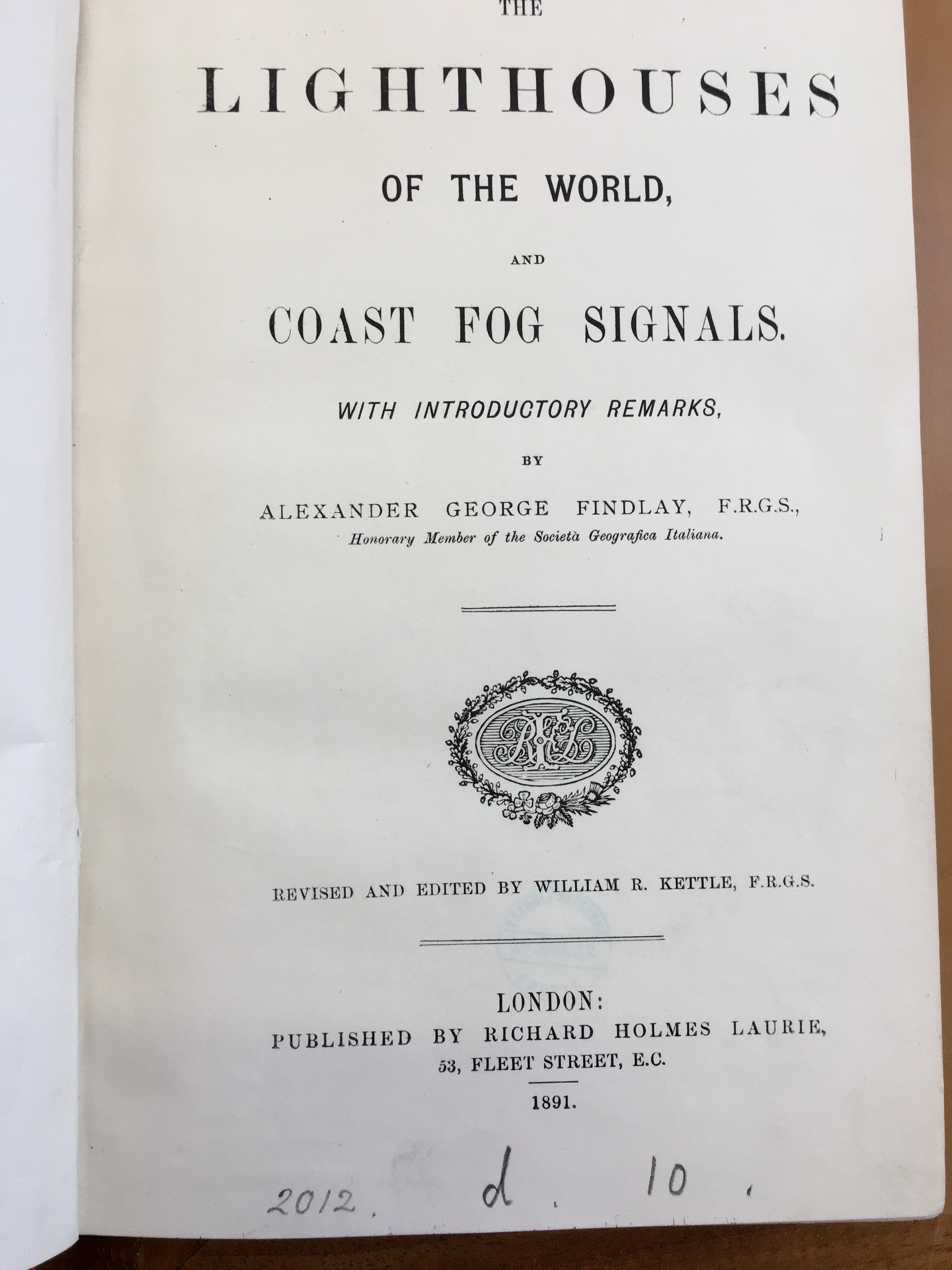 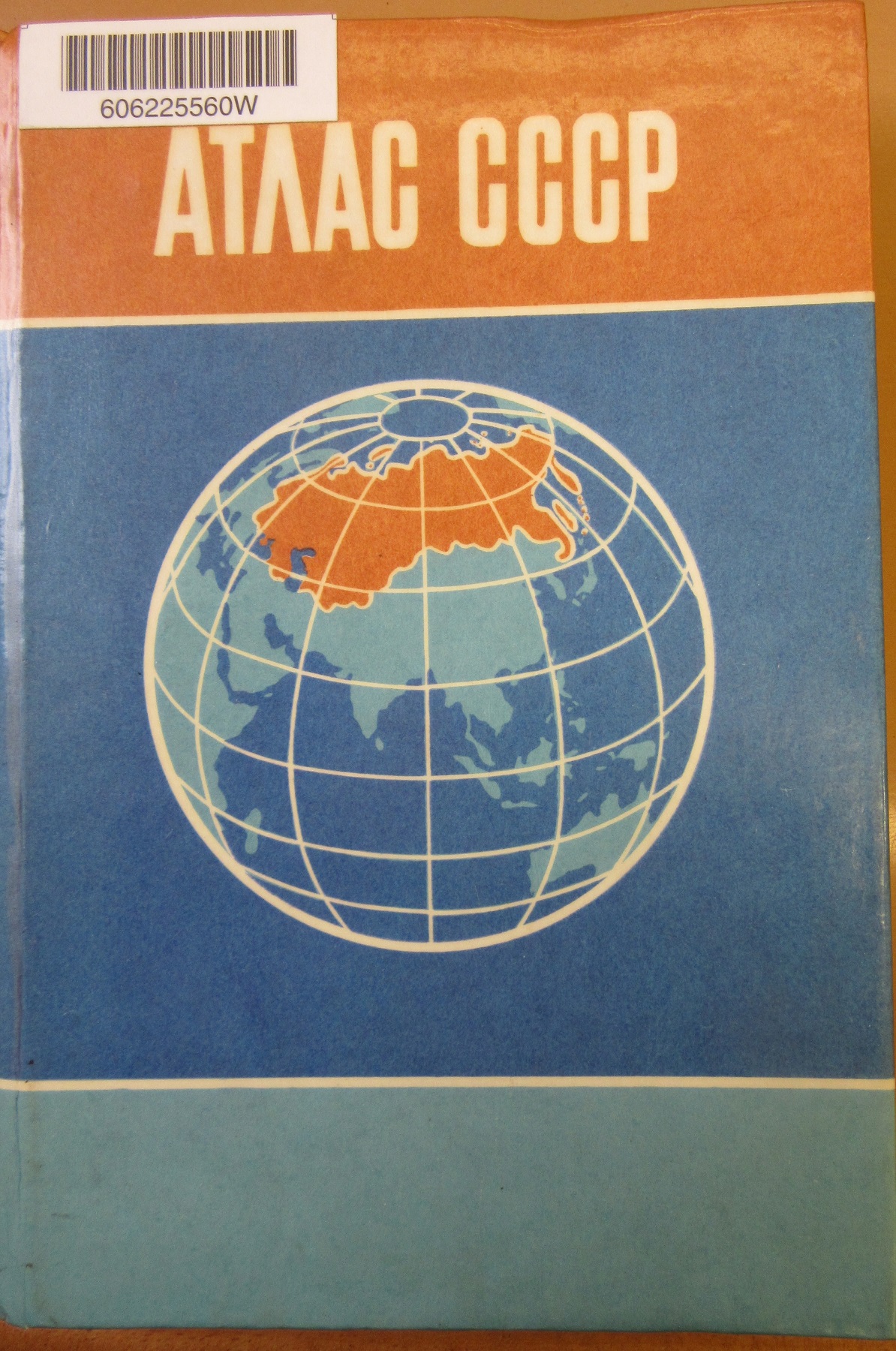 thematic maps you’d expect, including this physical map of the USSR. 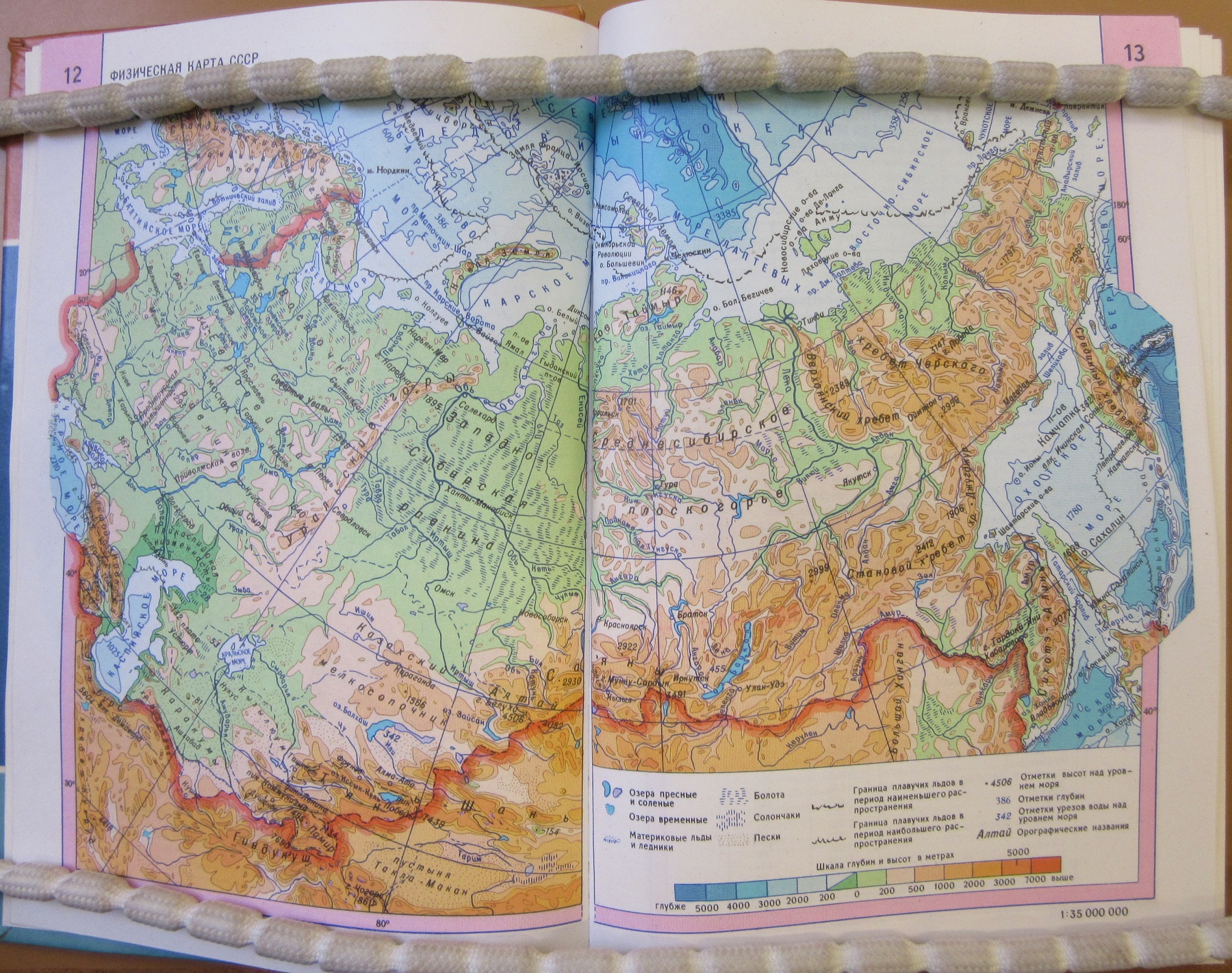 The treats inside though are the pages Immediately after this physical map. Over the next 17 pages, following an organizational chart showing how all the states are joined to the Soviet

system with the flag and emblem of the  Soviet Union there follows flags and emblems for, amongst others, Belorussia and the Uzbek Soviet Socialist Republic 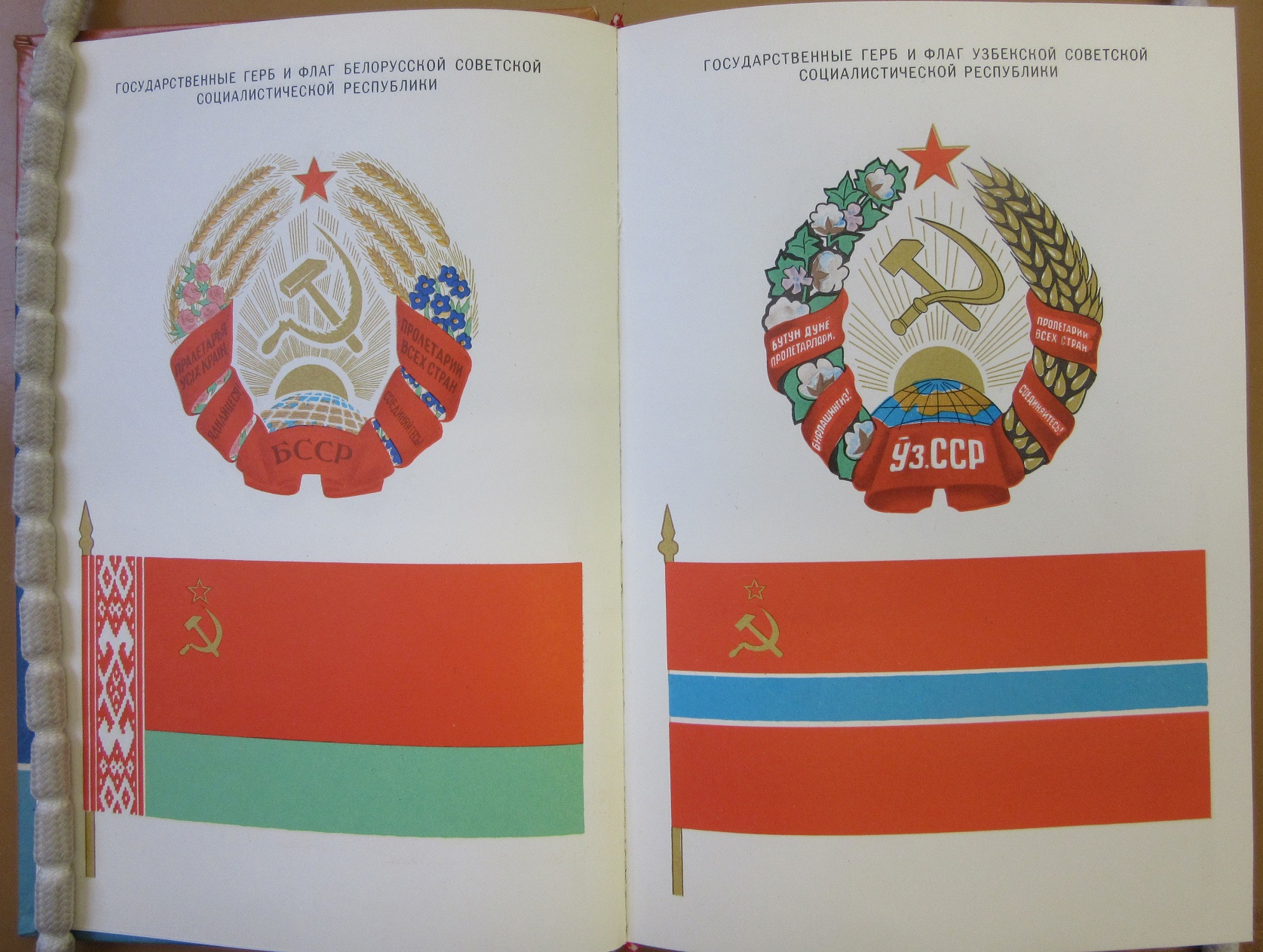 and the Russian Soviet Federative Socialist Republic and the Ukrainian Socialist Soviet Republic. 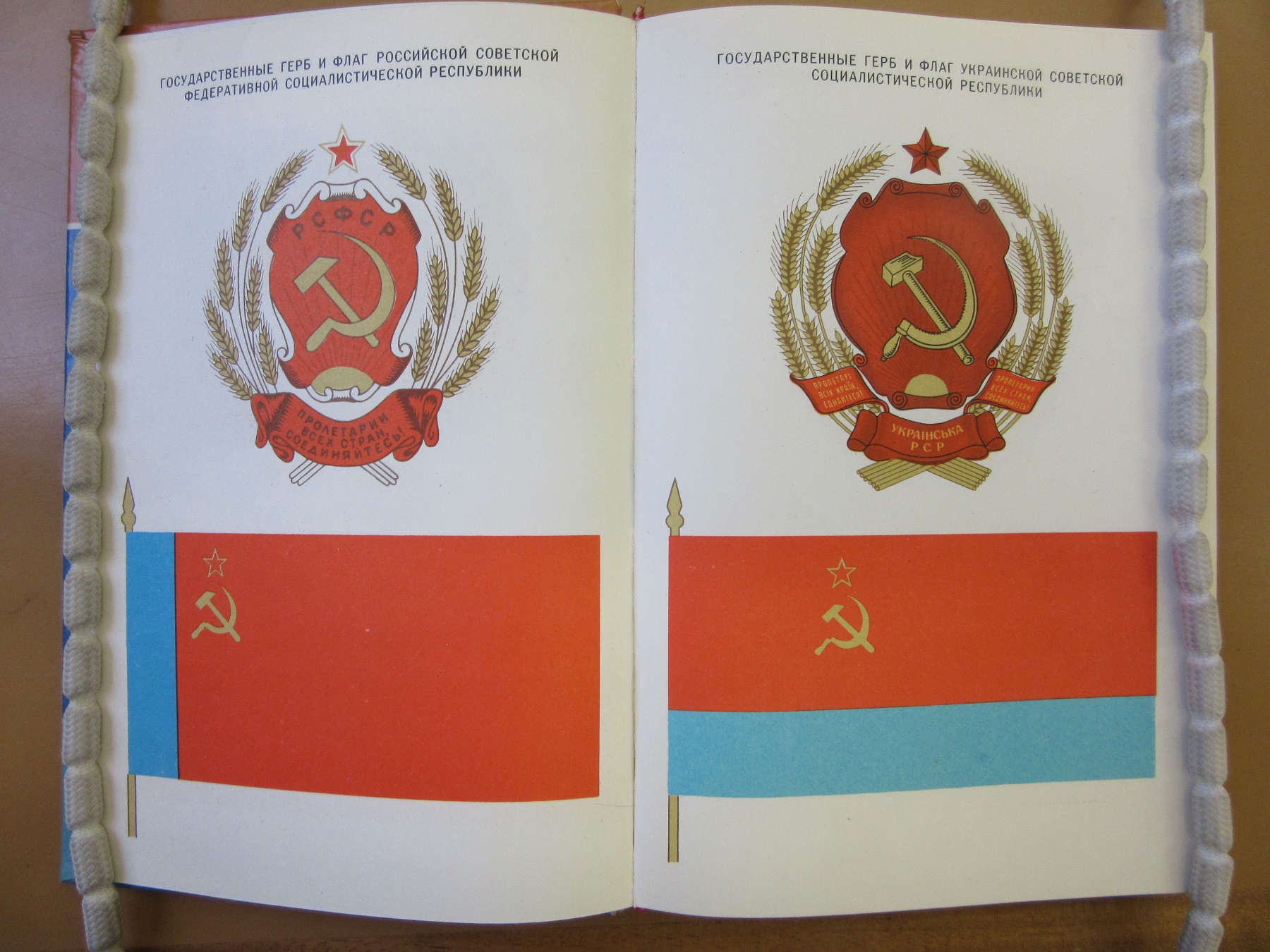 The flag and emblem for Latvia features the sea, befitting for a country that has some of the busiest sea ports onto the Baltic and with an important fishing industry 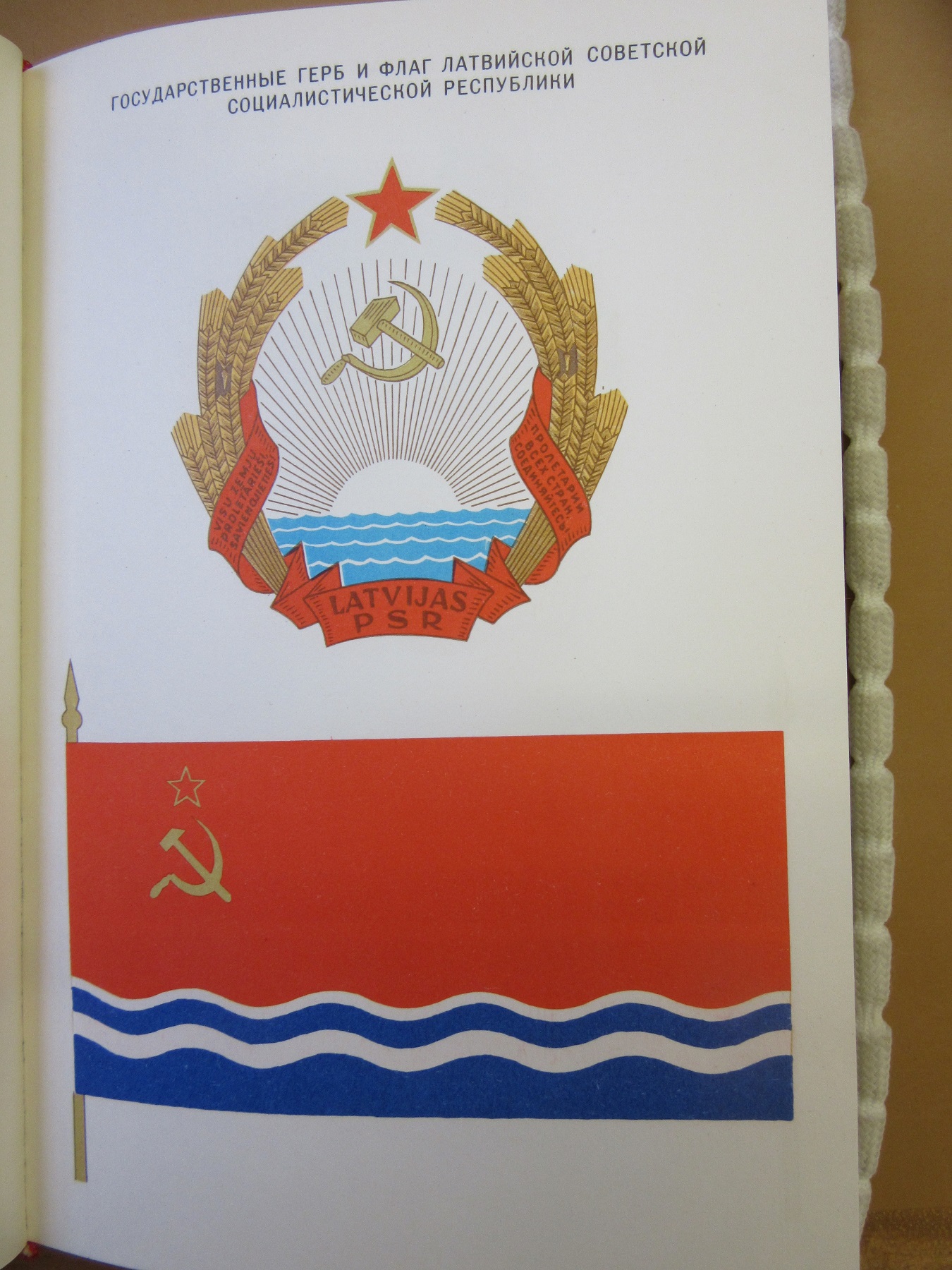 while the colourful flag and emblem for Kirgiz Soviet Socialist Republic (Kyrgyzstan) shows the mountainous nature of a country where 80% of the land is part of a mountain chain. 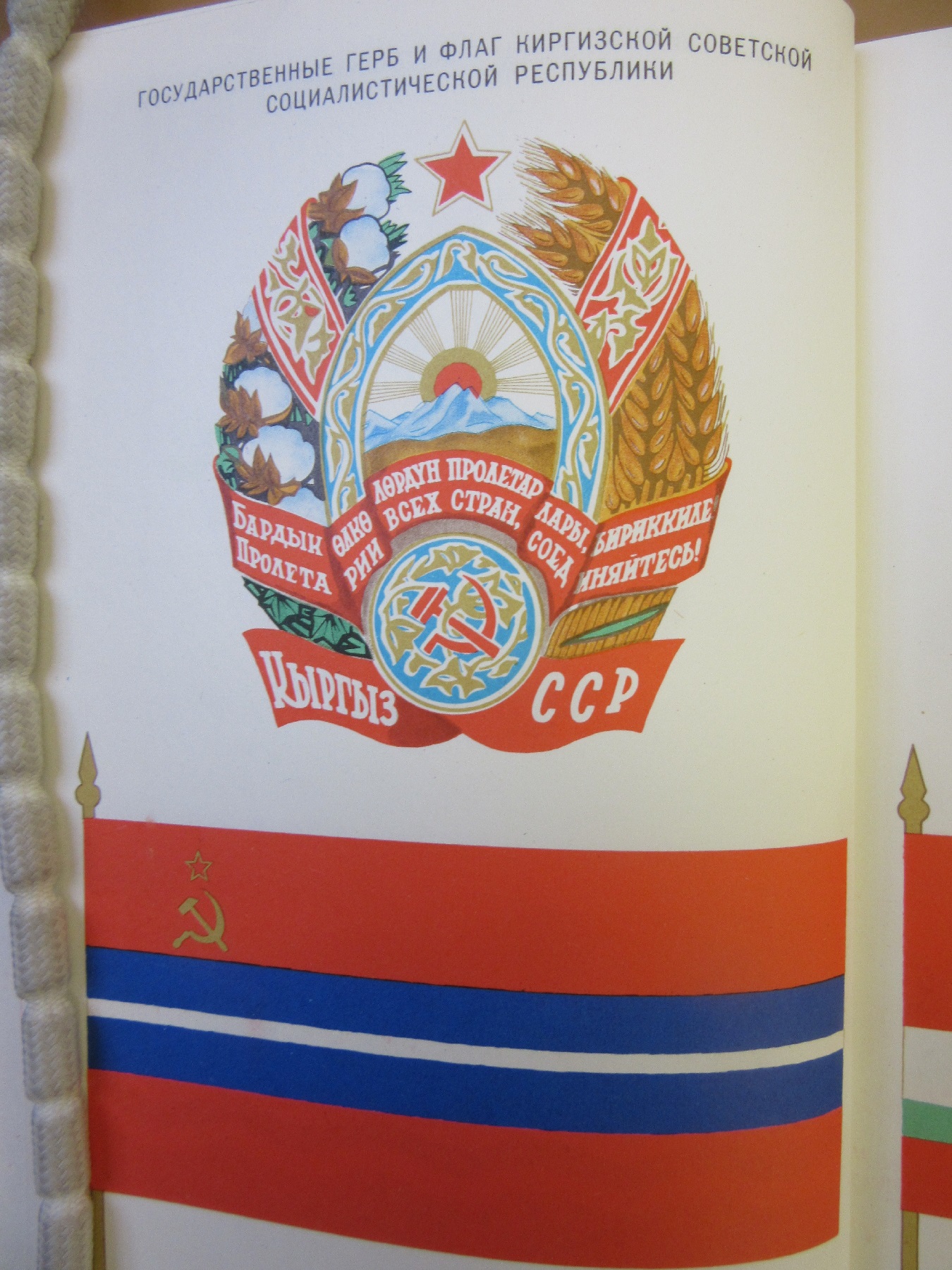 The similarity of the flags and emblems shows an obvious central party influence. All feature the Hammer and Sickle, symbol of solidarity between the agricultural and the industrial worker as well as the Red Star, which for the Soviets was a symbol of the Red Army.