The Reshaping of British Railways seminal report is always remembered but the accompanying maps are generally not.  These rather ordinary maps represent a huge shift in the transportation provision of the country as the railways were contracted.  The maps are stylistically simple but hugely important. 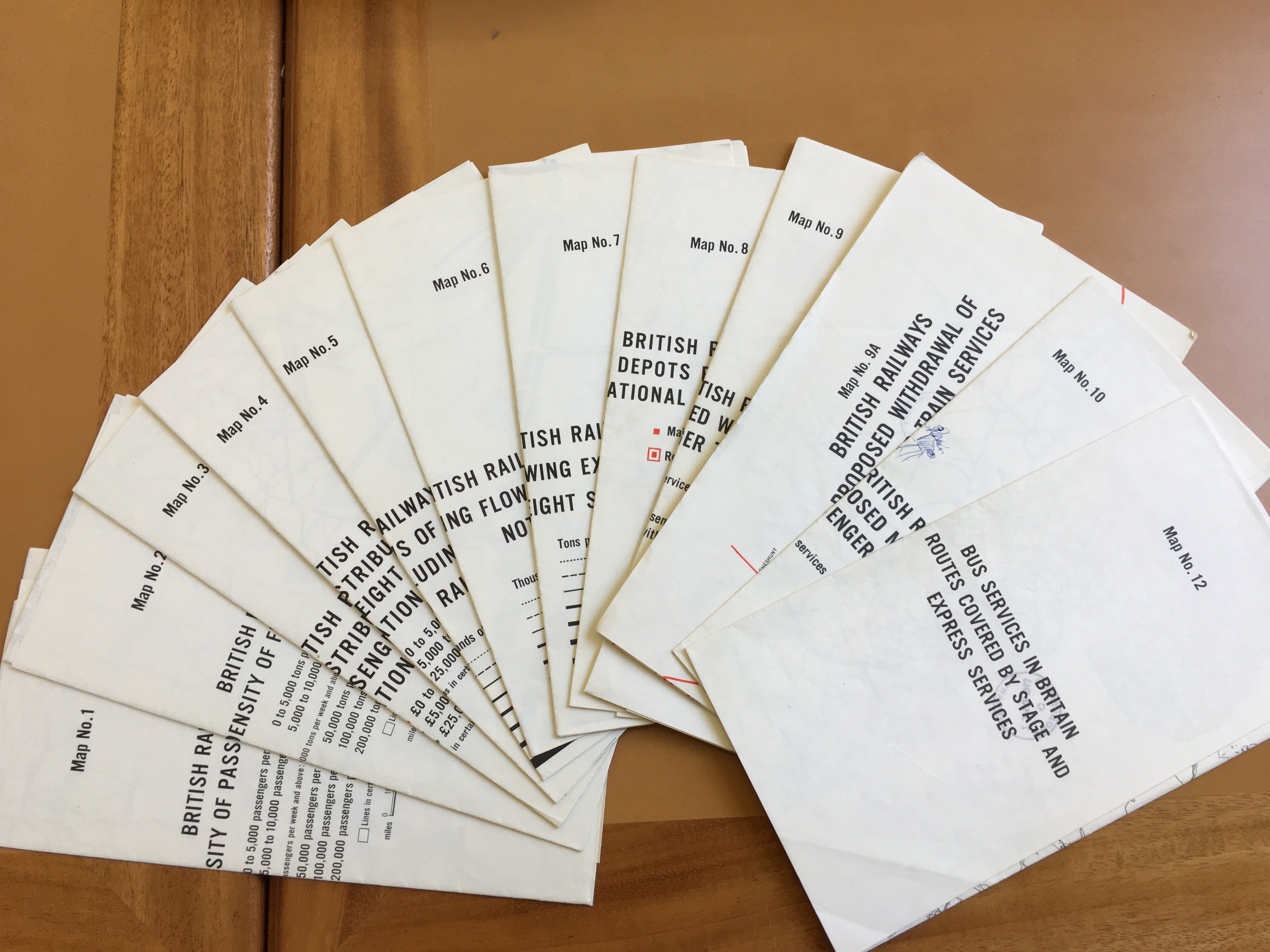 The report authored by Richard Beeching was published in 1963 by the British Railways Board as a response to the government’s requirement to make the aging railway system more efficient.  The streamlining process, as everybody knows, involved cuts to much of the network. Beeching’s proposals closed 5000 miles and over 2300 stations so ending public use of a third of the existing network.  Beeching championed the expansion of the road network and envisioned the loss making rail services being replaced  by bus services. 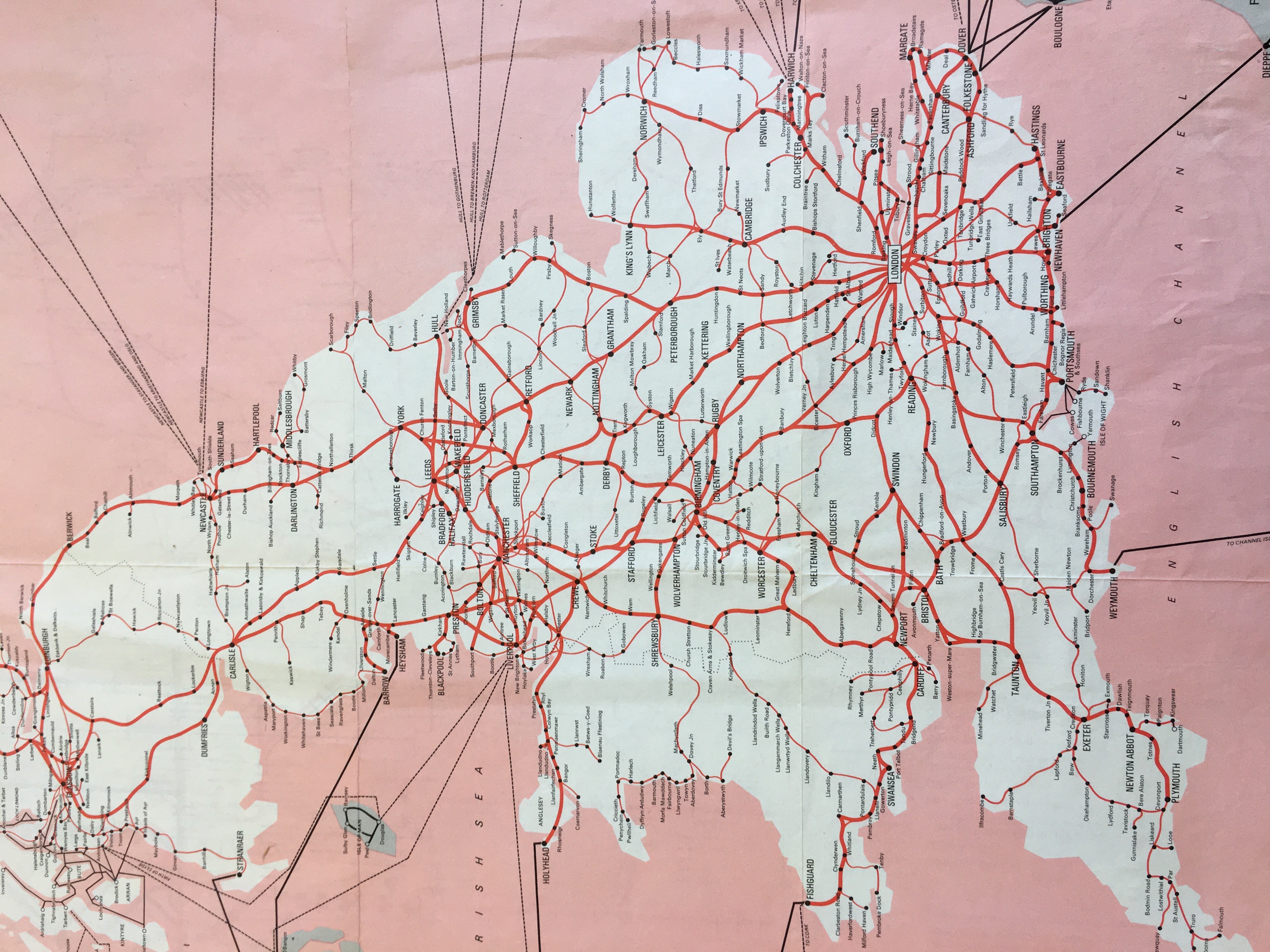 Three decades later views had changed of railways had changed and large infrastructure projects were planned once more. 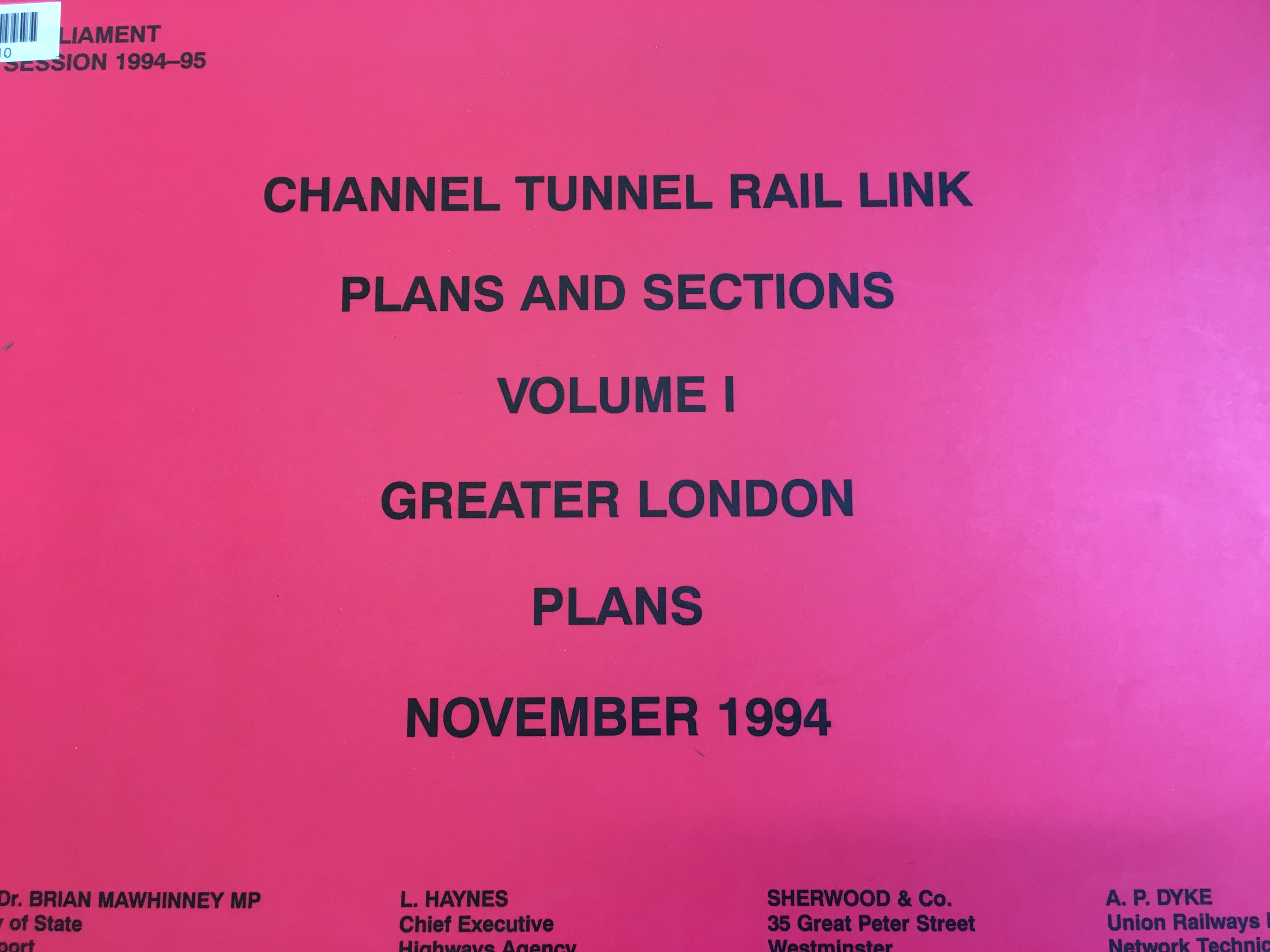 The Channel Tunnel carrying a railway direct to continental Europe was an ambitious joint venture with the French and the accompanying rail link was the first high speed link in the country (HS1).  Railways were back in as a fast and efficient way to travel.  The accompanying plans show the difficulties of fitting in new rail tracks into the congested part of London. 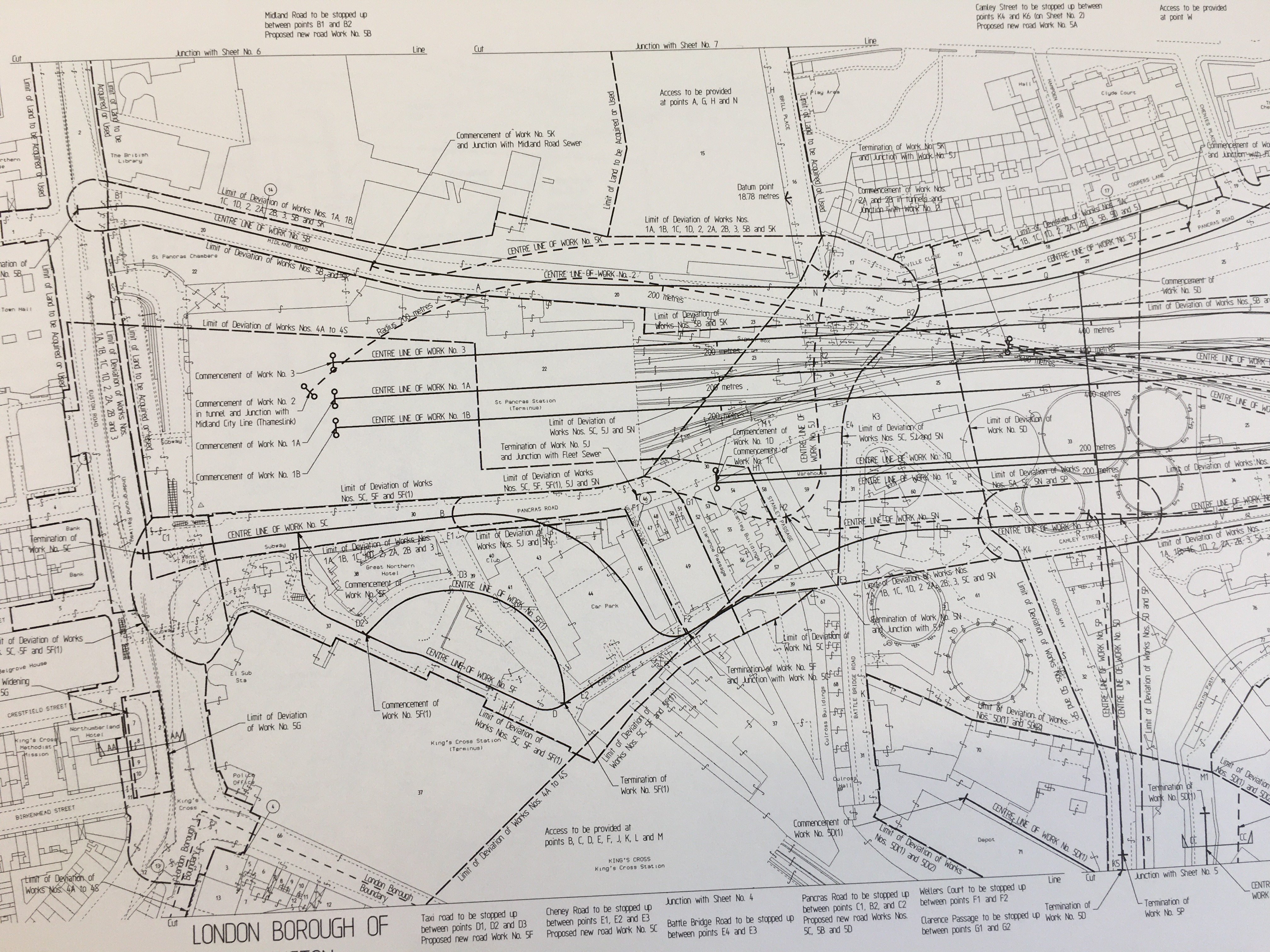 Nowadays with the roads congested and the climate suffering some of Beeching’s closures are looking to be reversed.  The Ashington, Blyth and Tyne line in has been granted funds to develop proposals to reopen to aid connectivity in the North East and take pressure off local roads.

Now railway passenger numbers are at record levels so can we look forward to more maps of Beeching reversals?

The Reshaping of British Railways M05.E08183

One thought on “Rails and Railways”