We have a small but ever growing film and music collection. This includes videos and DVDs, cassette tapes as well as CDs. The  fictional films and documentaries generally focus on the Nazi persecutions of Jews in the mid twentieth century and the immigration of Jews to Israel. A few of the films and CDS we hold are featured below: 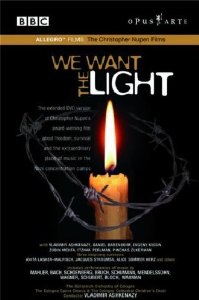 The Music and CD collection includes many Yiddish poets, writers and musicians, as well as Israeli singers:

Most DVDs and CDs can be borrowed overnight.