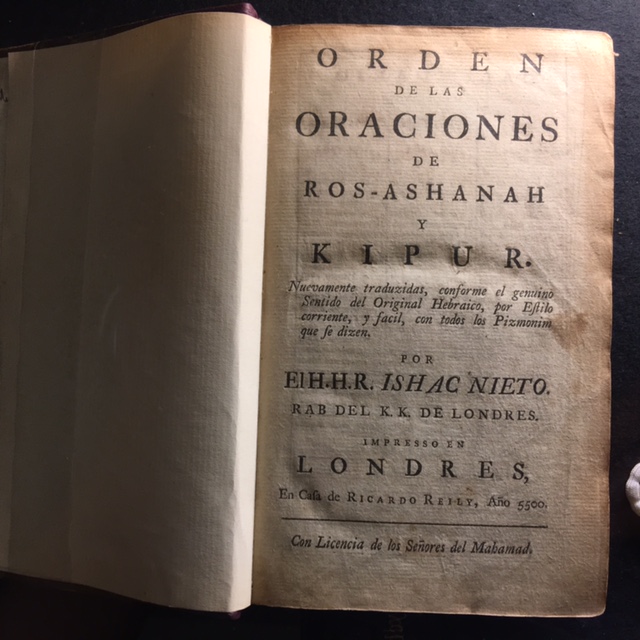 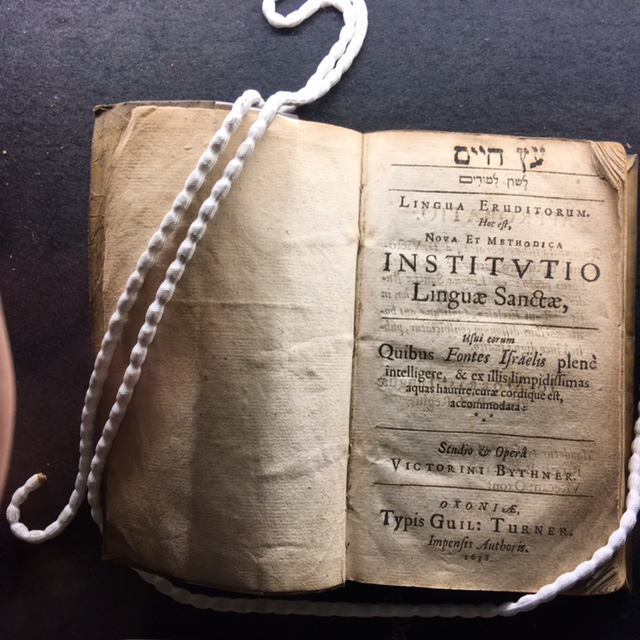 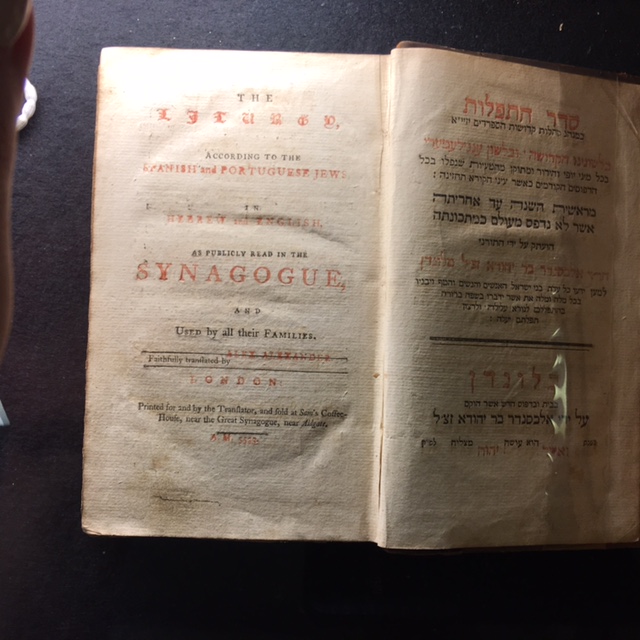 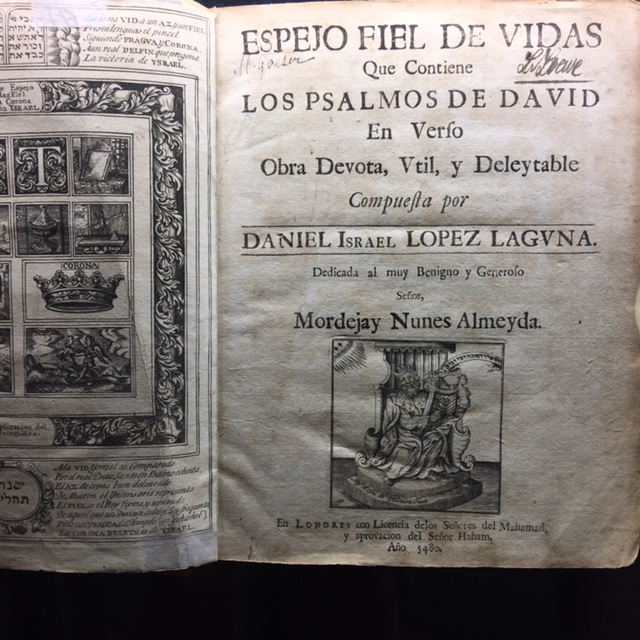 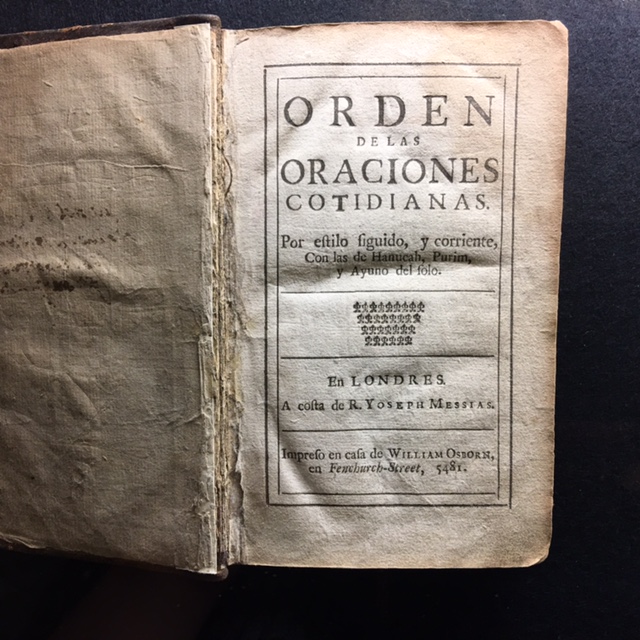 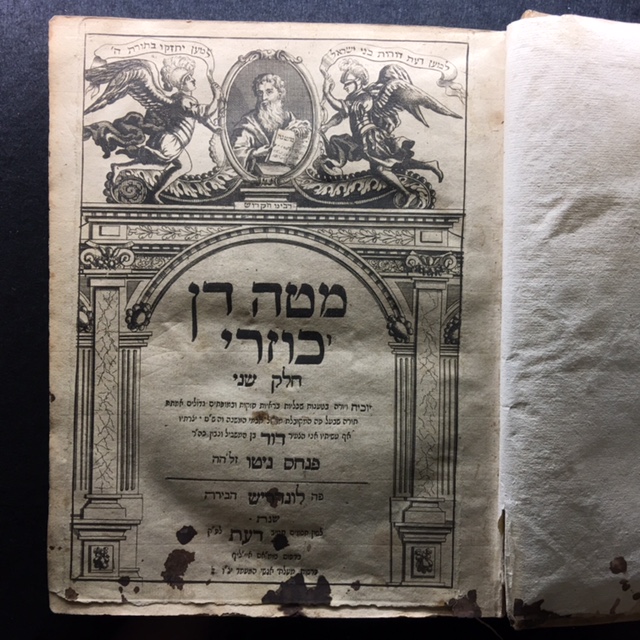 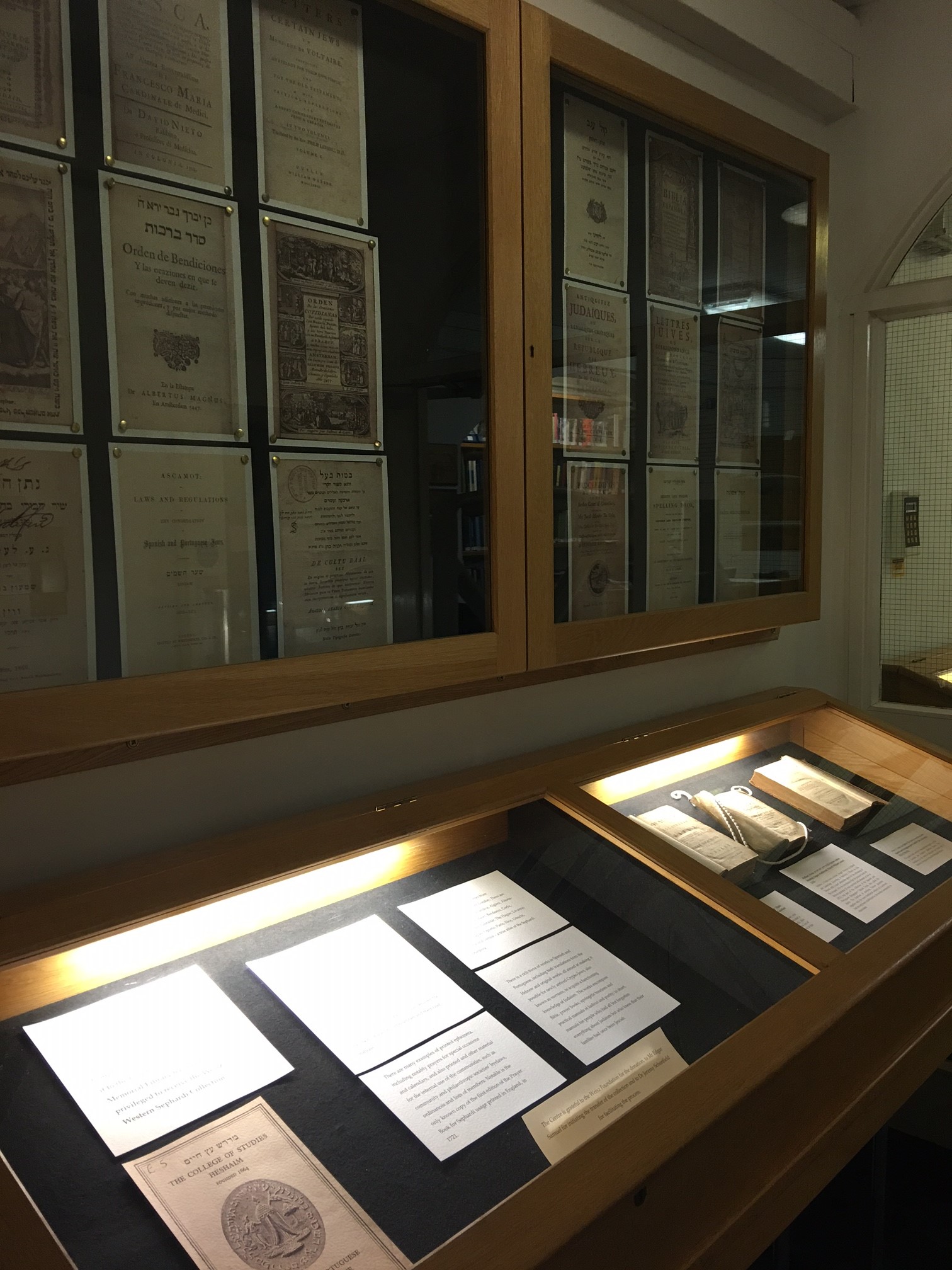 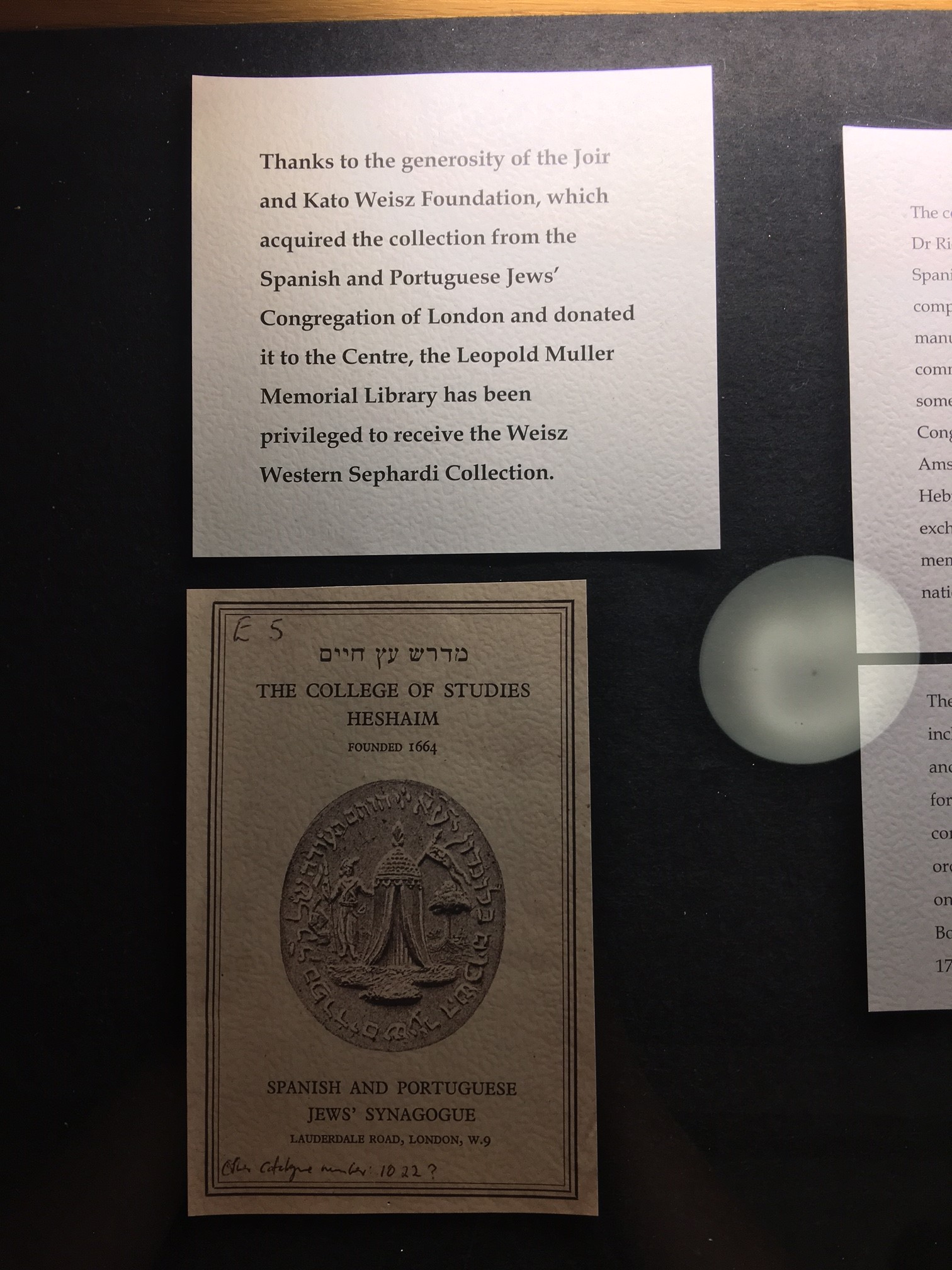 The ex libris belonging to Hermann Kallenbach (1871 –1945) a German-Jewish architect designing hotels and departmental stores in South Africa. He became one of Mahatma Gandhi’s closest friends and supporters while both were working in South Africa. He was a devoted Zionist and was a member of the Executive Board of the South African Zionist Federation. 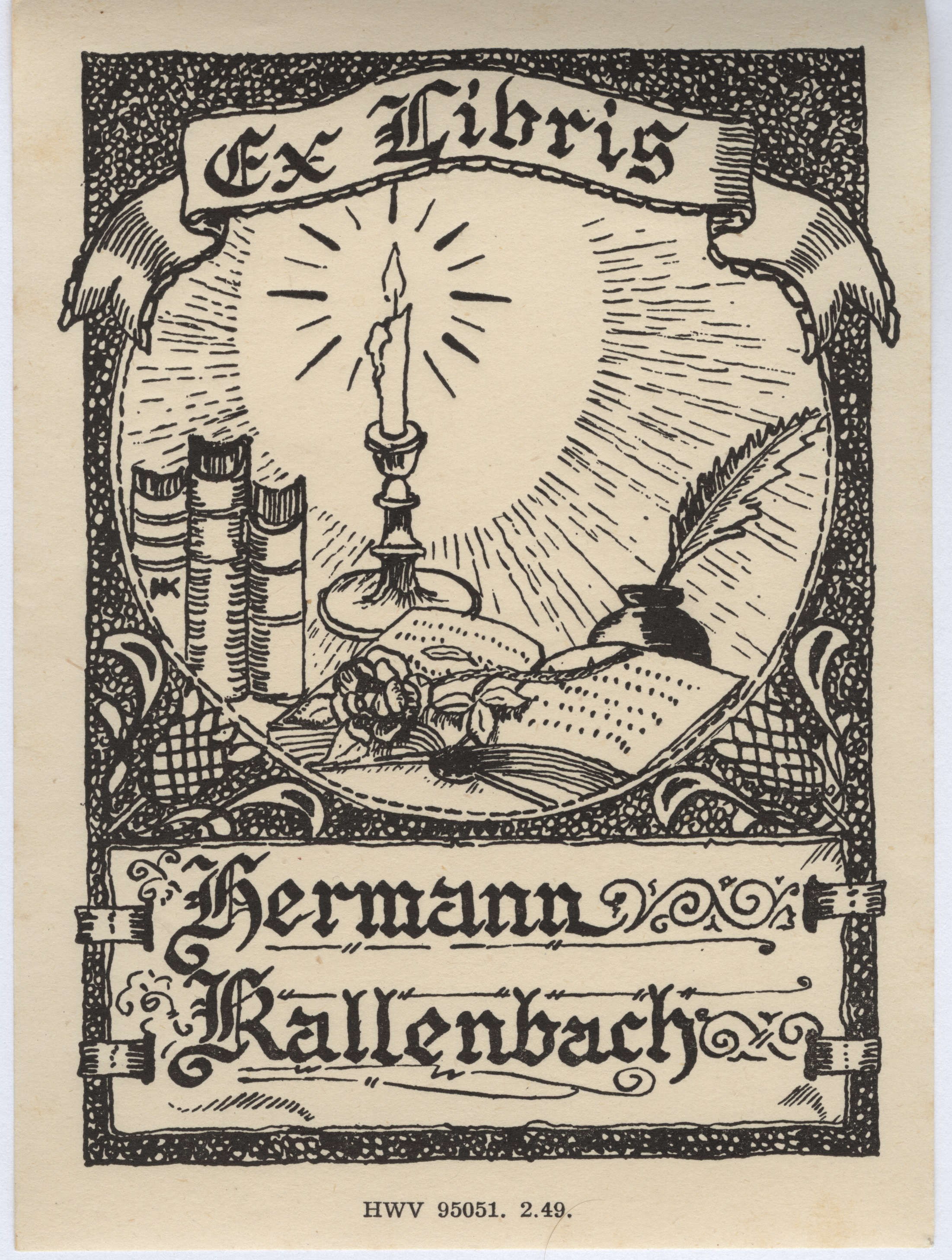 In the Coppenhagen Collection of Dutch Jewish material we have a large collection of ex libris. Some of which will be on display from Monday in the Clarendon Institute.

Louis Jacobs exhibition, ‘We Have Reason to Inquire’, at the Leopold Muller Memorial Library  will be closing soon. Visit during library opening hours until the end of term to see an insight into the range of material in Louis Jacobs’ personal archive.

The Exhibition was also launched digitally and can be viewed online: http://www.ochjs.ac.uk/mullerlibrary/digital_library/Louis-Jacobs/index.html

Highlights include Family photographs and memorabilia. This a picture of Louis Jacob’s on his wedding day.

The Oxford Hebrew and Jewish studies Library has a range of books for sale. Including new and second hand books, each individually priced.

These books are in English, Hebrew and other European languages and cover a range of topics about Jewish Studies, as well as Jewish and Hebrew fiction. These can be browsed in The Library and We also have an Online Store.

As well as the Bookshop in the Library we now have a book shop inside the wooden telephone box in Yarnton manor, all of these are under £5. There are also Journals and Yearbooks for sale.

We were inspired by other pop-up libraries, including some in phone boxes! Here are some of our favourite pop up libraries and book displays:

Christmas Tree made of Books