Not many realise that the Leopold Muller Memorial Library was founded on a single, yet incredibly rich, acquisition of the 1970s/80s – The Getzel Kressel Library and Archive. The former consisted of thousands of books covering almost the entire spectrum of Hebrew Jewish Studies. The latter, was an archive of hundreds of thousands of letters, pamphlets, manuscripts, typescripts and press cuttings, spanning the years from 1935 to 1980. This brief blog post focuses on a subsection of Kressel’s Archive, our most recent (and ongoing) cataloguing and digitisation project, namely a previously unexplored selection of about 5,000 letters. 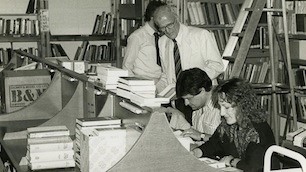 Image 1: The first generation of Kressel/Muller Librarians in the newly founded Library in Yarnton Manor, Oxford.

Getzel Kressel was born in Zabłotów, eastern Galicia in 1911, and settled in Palestine in 1930. He was a bibliographer and Hebrew writer. From 1945 to 1951, he was one of the editors of the Hebrew newspaper Davar and of the Am Oved publisher. He founded Genazim, the Bio-bibliographical Institute of the Association of Israel Writers, and was its director (1951–60), enriching its collection of manuscripts, letters and newspaper cuttings. His most important work is Leksikon ha-Sifrut ha-Ivrit ba-Dorot ha-Aḥaronim (Lexicon of Hebrew Literature in Recent Times, 1965-67).

The Archive as a whole is an expression of Getzel Kressel’s mission to collect and preserve materials relating to the Mandate Yishuv and the establishment of the State of Israel. The letters, specifically, provide a snapshot of Jewish literary, cultural, and political life at the time, with Kressel’s correspondents constituting a network of contacts all over the Jewish world. The letters date from the mid-1940s to the late 1960s and relate in the main to the humanities and social sciences, the world of literature, culture, journalism and publishing, indicating the extraordinary vitality and variety of cultural activity in Israel so soon after the establishment of the State.  They are written mainly in Hebrew, a few in Yiddish and English, the majority from people in Israel and the United States. Most of them are handwritten, often quite difficult and time-consuming to decipher. So far, 2147 of these letters have been catalogued. The remaining selection, discovered within the old library’s walls upon moving to Oxford, is awaiting specialist attention. 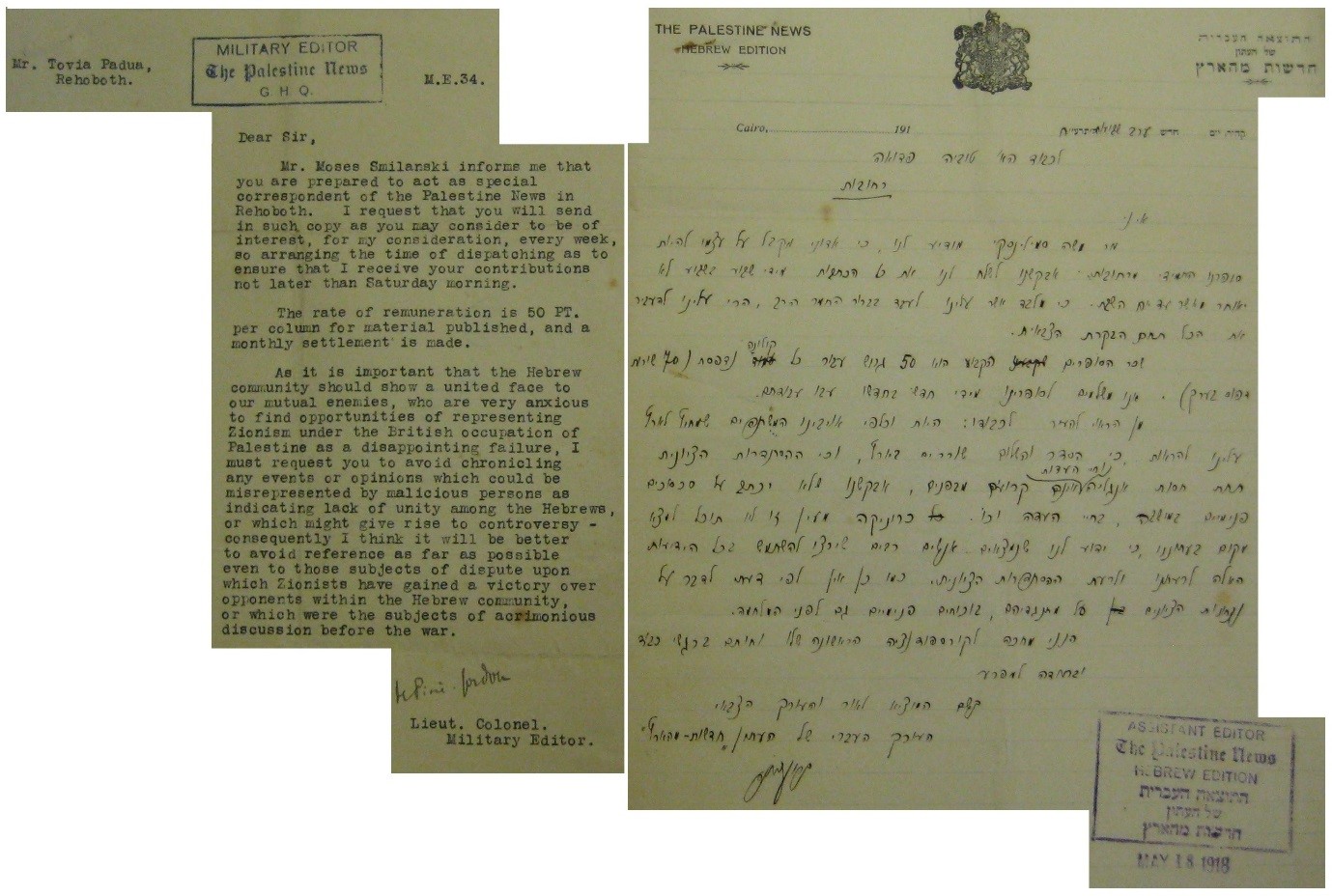 Image 2. After the British Army conquered Ottoman Palestine, British military administrators started to establish a Hebrew press that would be favourable to the Mandate. Here is a letter to a Hebrew journalist from Lieutenant Colonel Gordon, editor of the Palestine News, trying to recruit him to work for the Hebrew edition of the newspaper. The letter has a Hebrew version. The paper on which these letters is written is acidic.

These letters are unique and not available in any other archives. Cataloguing of these involves creating as much metadata as possible in the time and with the funding allowed. They are catalogued by name of the correspondent in English and Hebrew, with Library of Congress transliterations in English of the names in order to allow easier searching, date of the letter, and some pertinent information about the writer and/or the contents. Searching for some of the less well-known correspondents in order to create this metadata is often difficult and time-consuming, based either on the signature, or on the contents of the letter.

Overall, the archive is a treasure trove of primary material, and we would most certainly like to encourage researchers to peruse its contents. In due course, a searchable database of letters will be available online, and a selection of digitised items published in an exhibition. 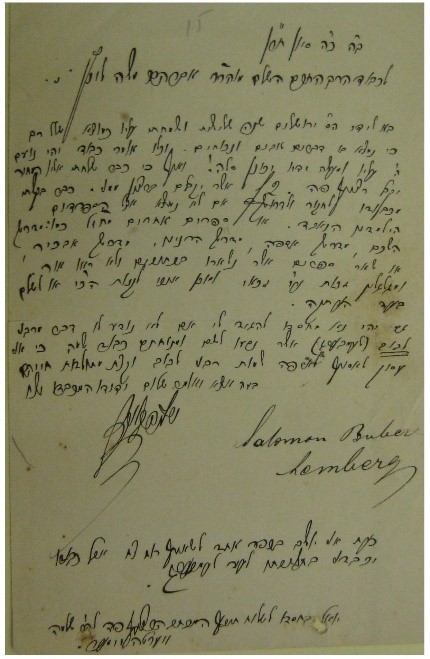 Image 3: Solomon Buber (1827-1906), Orthodox scholar from Lviv (Lemberg) who edited many of the classical Midrashim and other medieval Hebrew writings and was the grandfather of Martin Buber, writes in 1890 to Abraham Moses Luncz (1854-1918), who settled in Ottoman Jerusalem in the 1860s and from 1881 to 1903 edited the yearbook Jerusalem.