Tonight is the first night of the Jewish festival of Pesah (Passover), celebrated every year from the 15th to the 22nd day of Nissan. This year, the holiday starts on the 22nd of April and ends next Saturday, April the 30th. Passover commemorates the biblical exodus of the Jews from slavery in Egypt. To learn more, click here.

The text of the Passover seder, a special family meal, is written in a book called the Haggadah. Our Library holds numerous copies of Haggadot according to different local customs. Among our recent acquisitions, is a copy of a sephardi Haggadah printed in London in 1813. This particular version is an augmented edition of Alexander’s London Haggadah of 1806, and is the first Haggadah with Spanish translation printed in London (source). The book was presented to the Leopold Muller Memorial Library on long-term loan by the Lewis Family Interests.

The Haggadah contains several engravings, among them a couple of folded maps, one of those being a ‘Plan explanatory of the Passage of the Red-Sea by the Israelites’, depicted below. All in all, feast for the eyes. Enjoy! 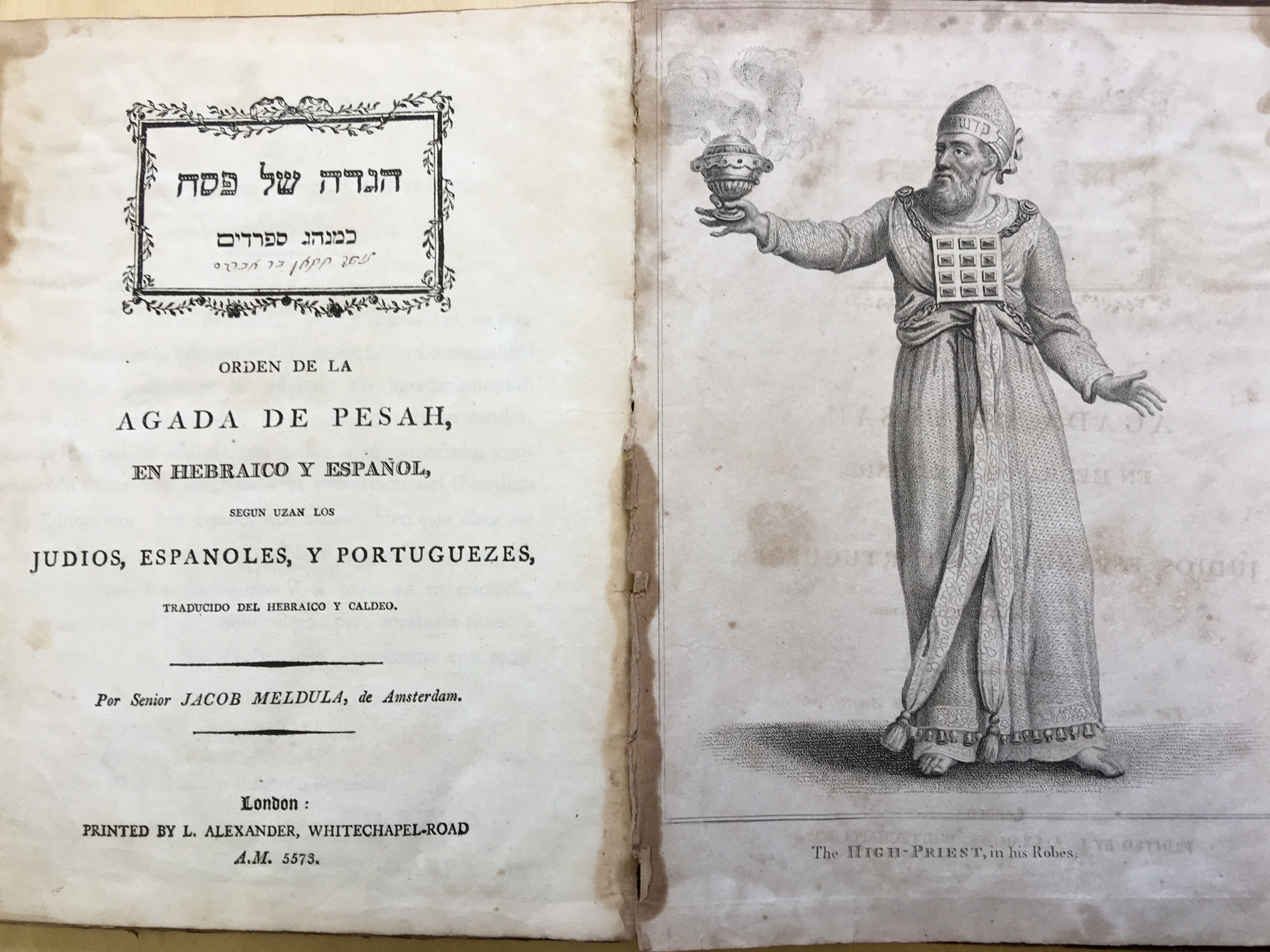 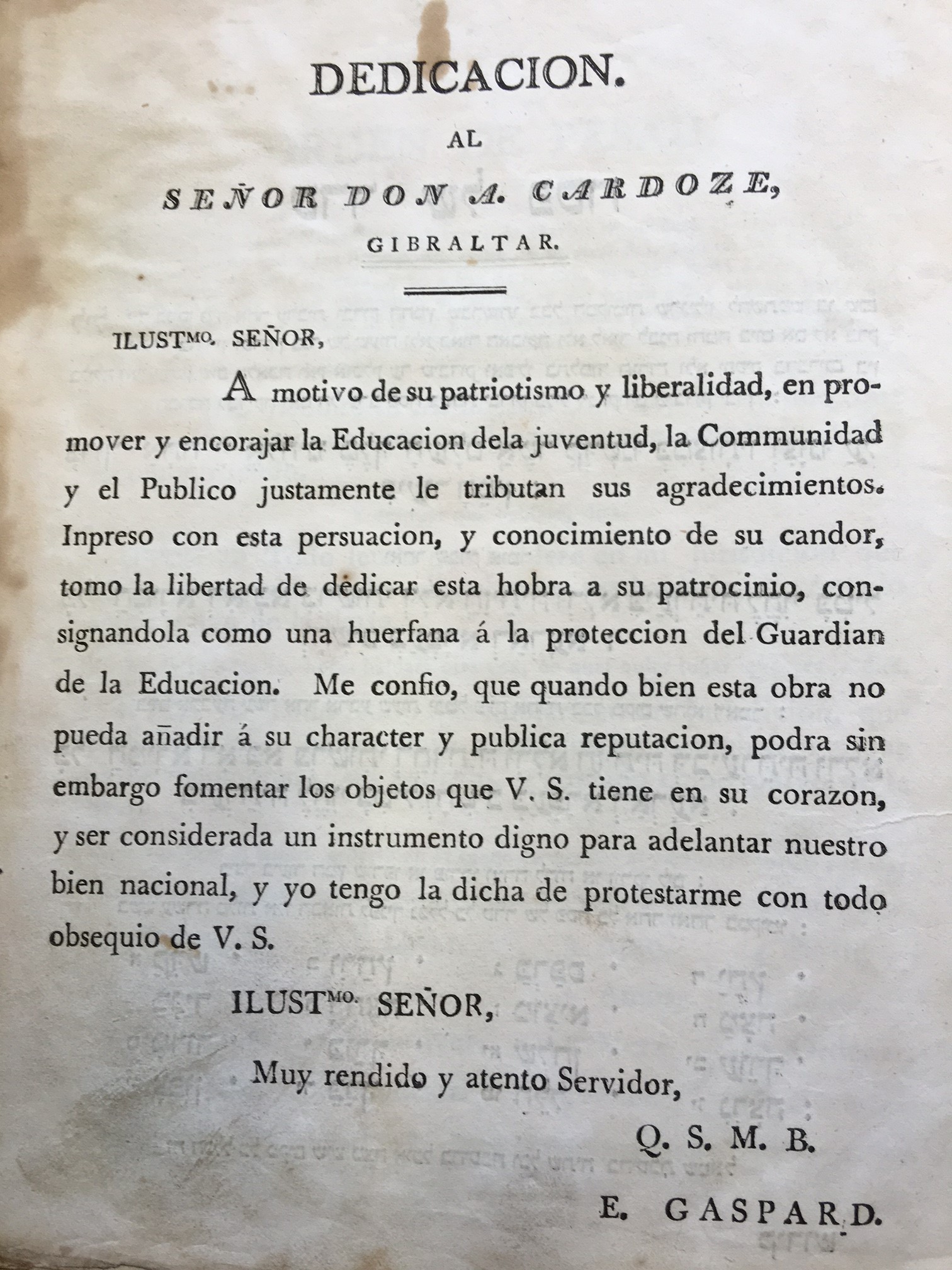 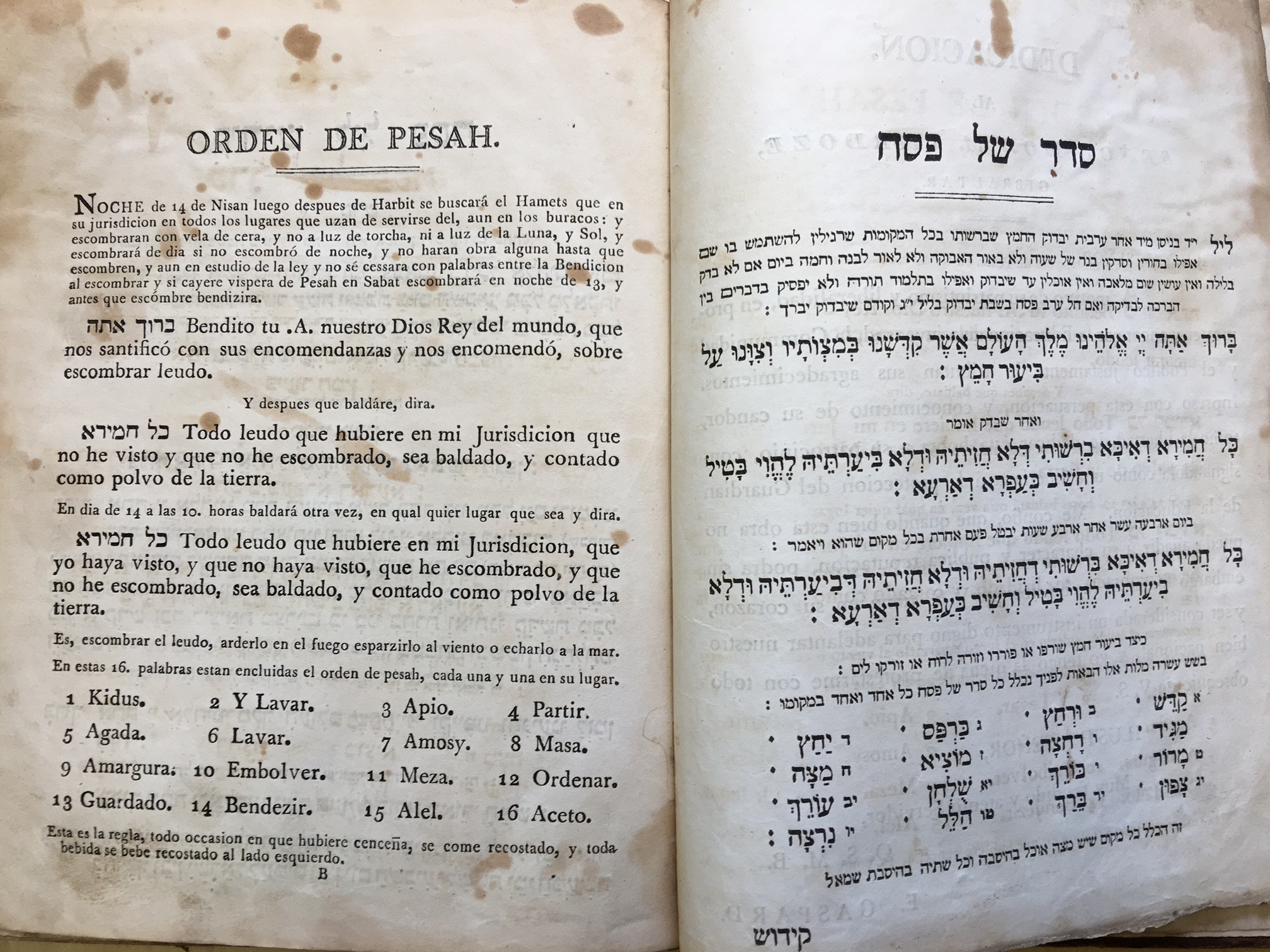 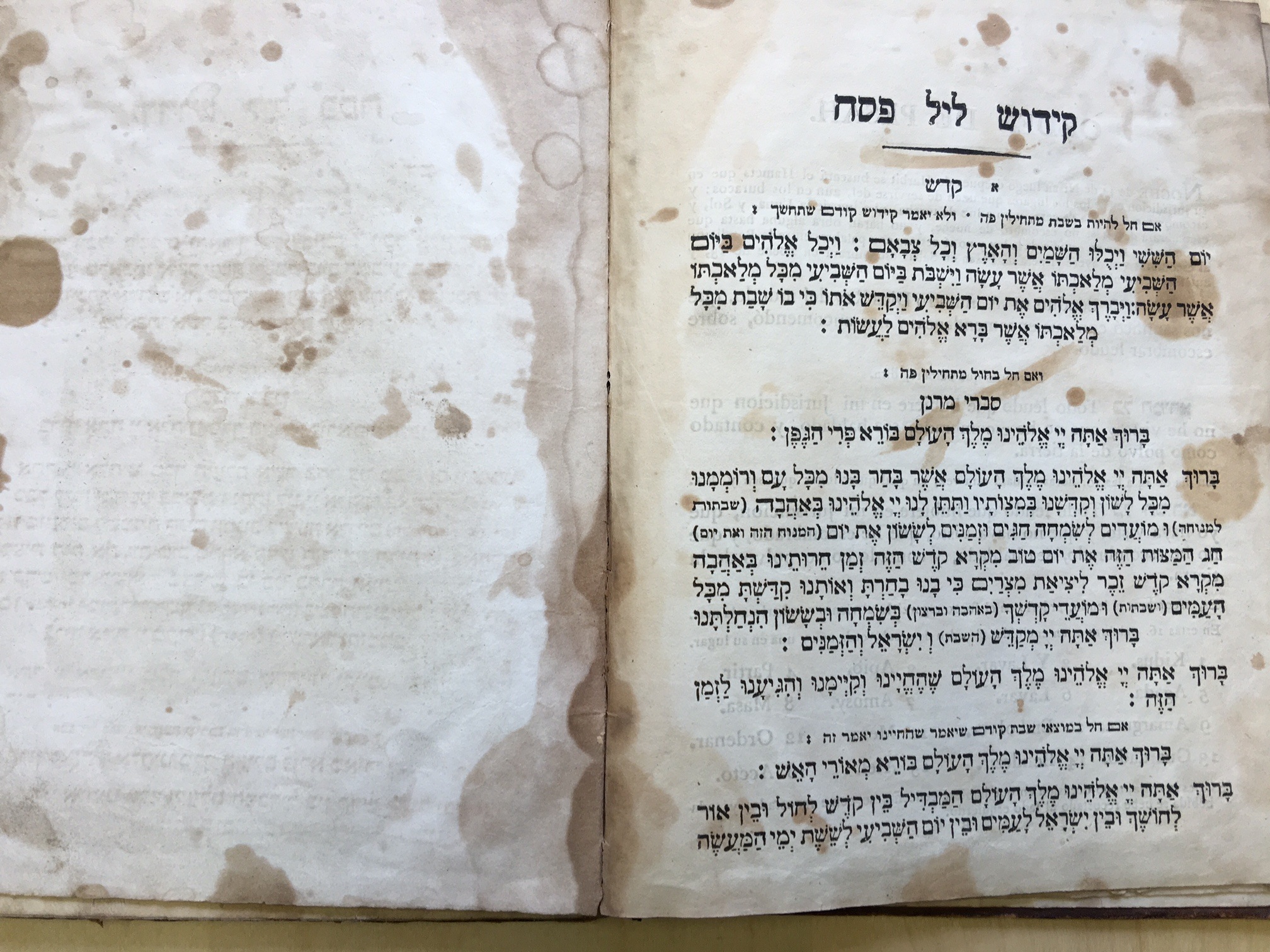 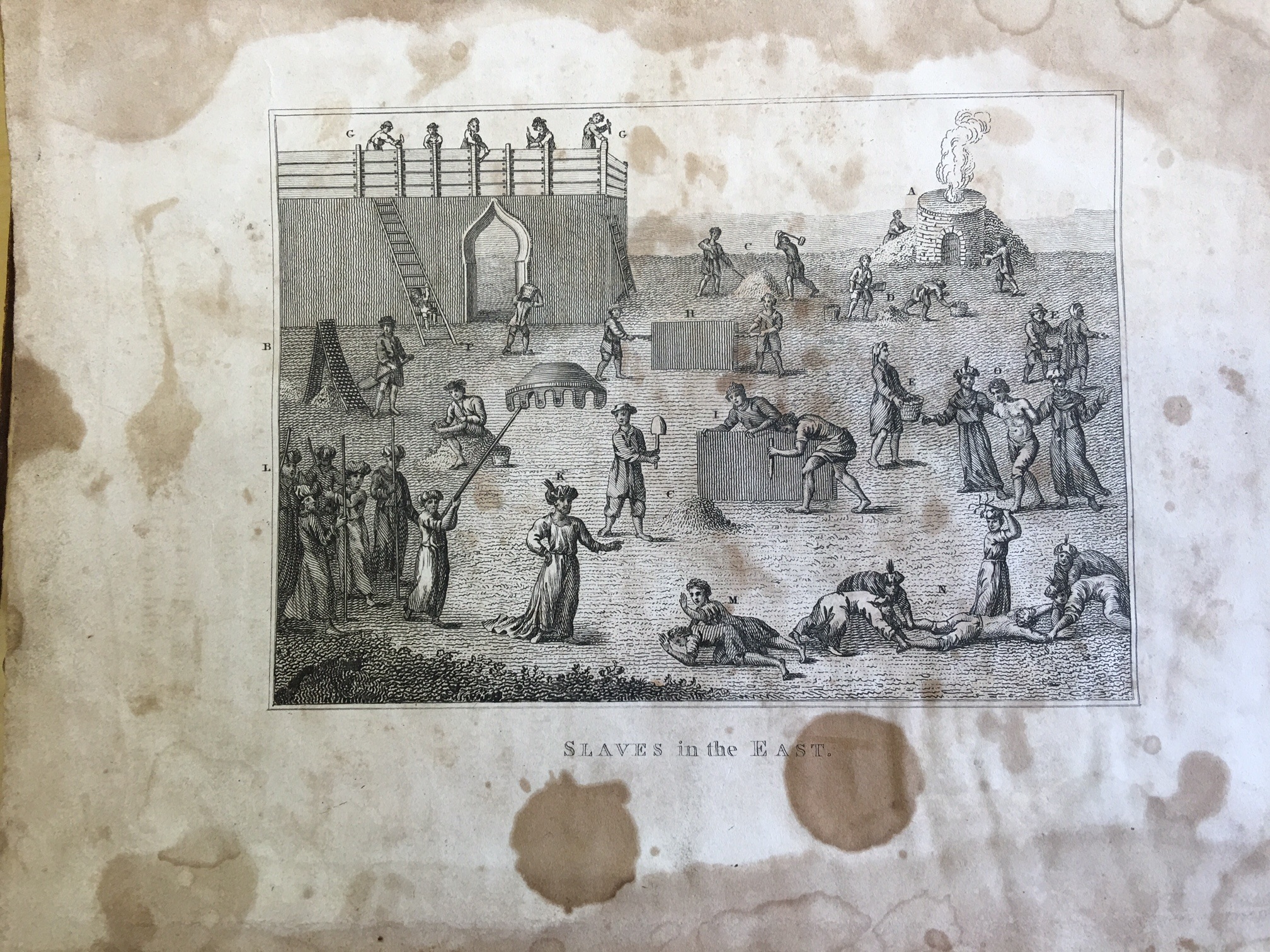 Slaves in the East 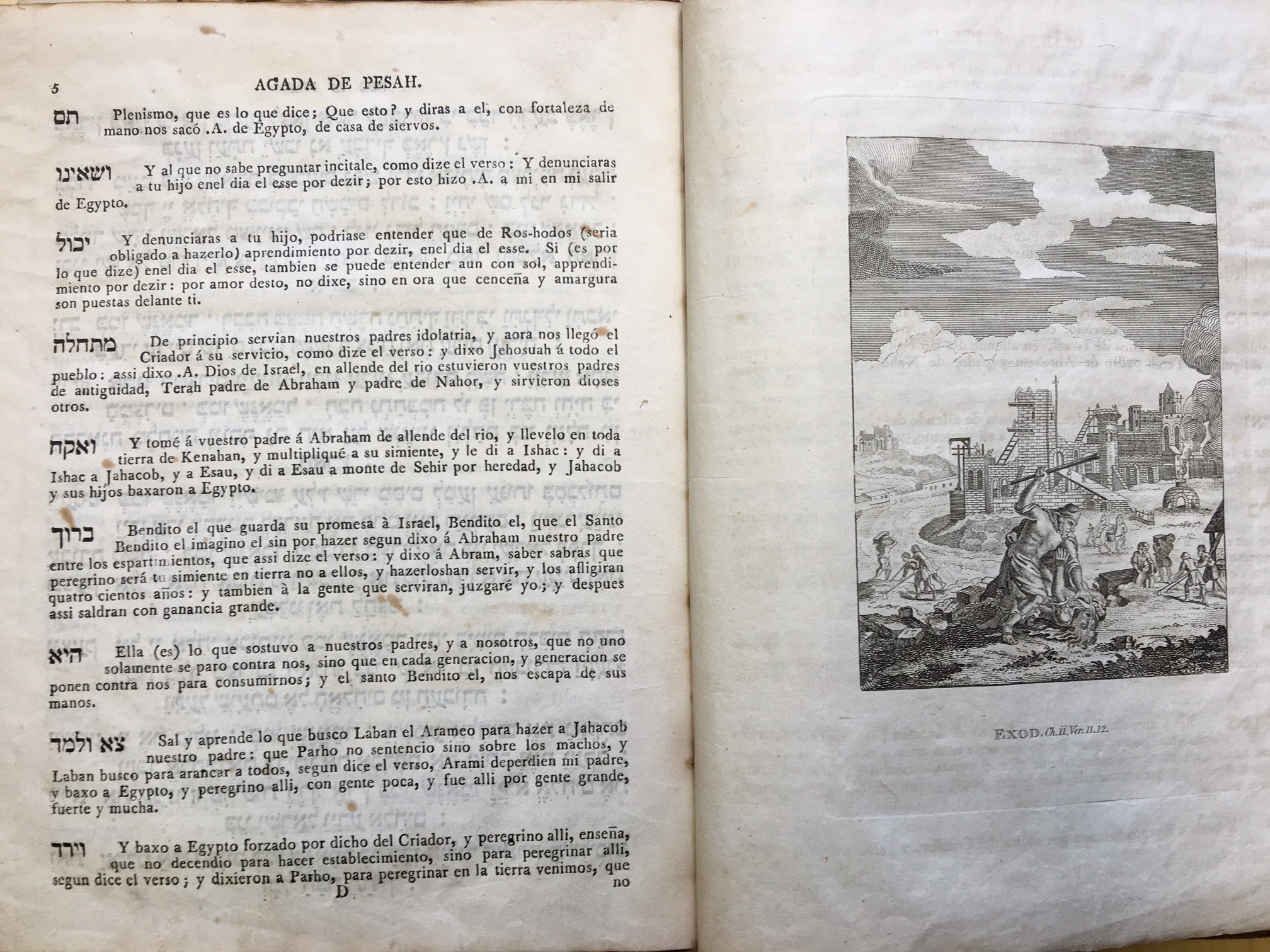 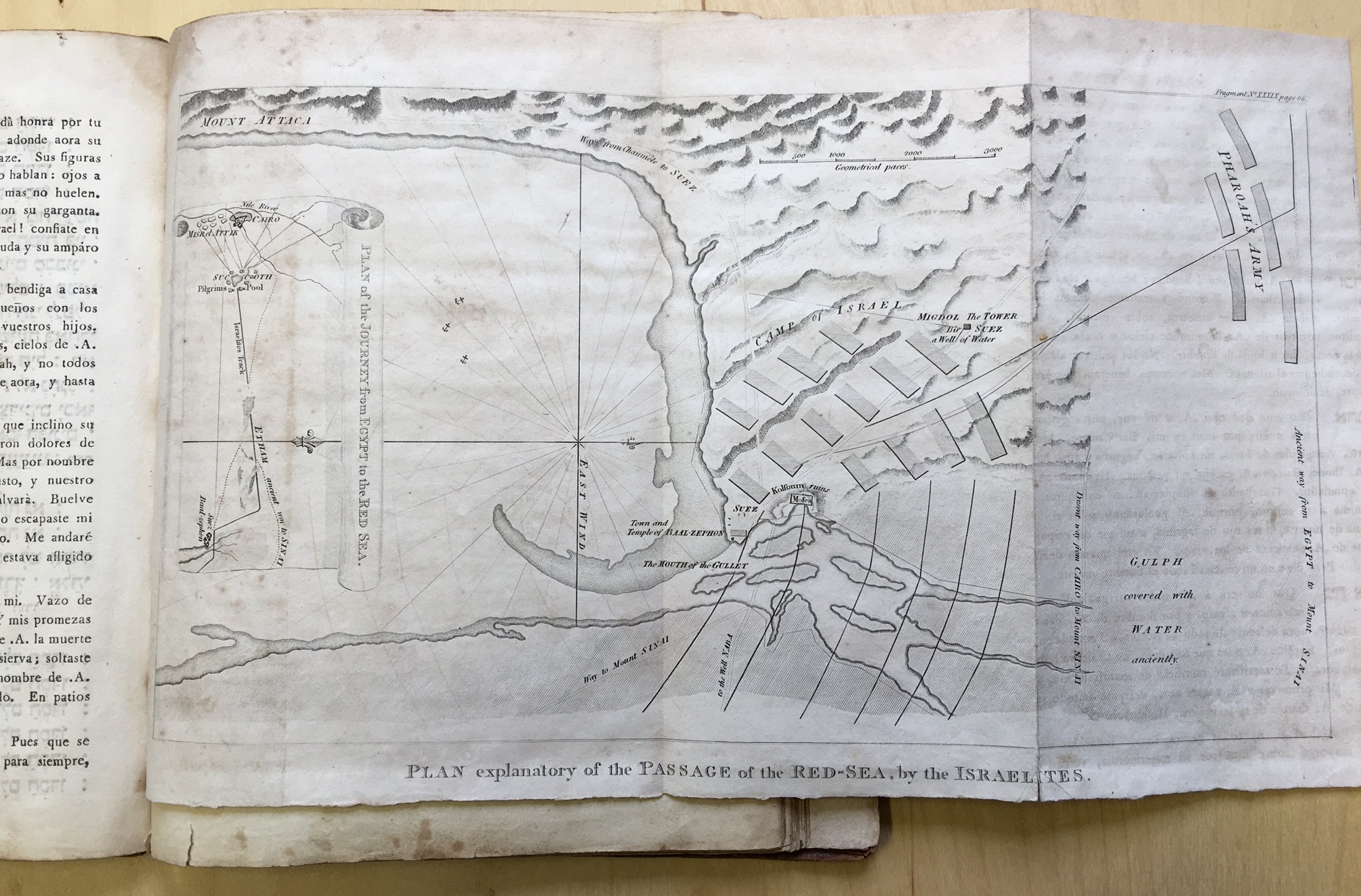 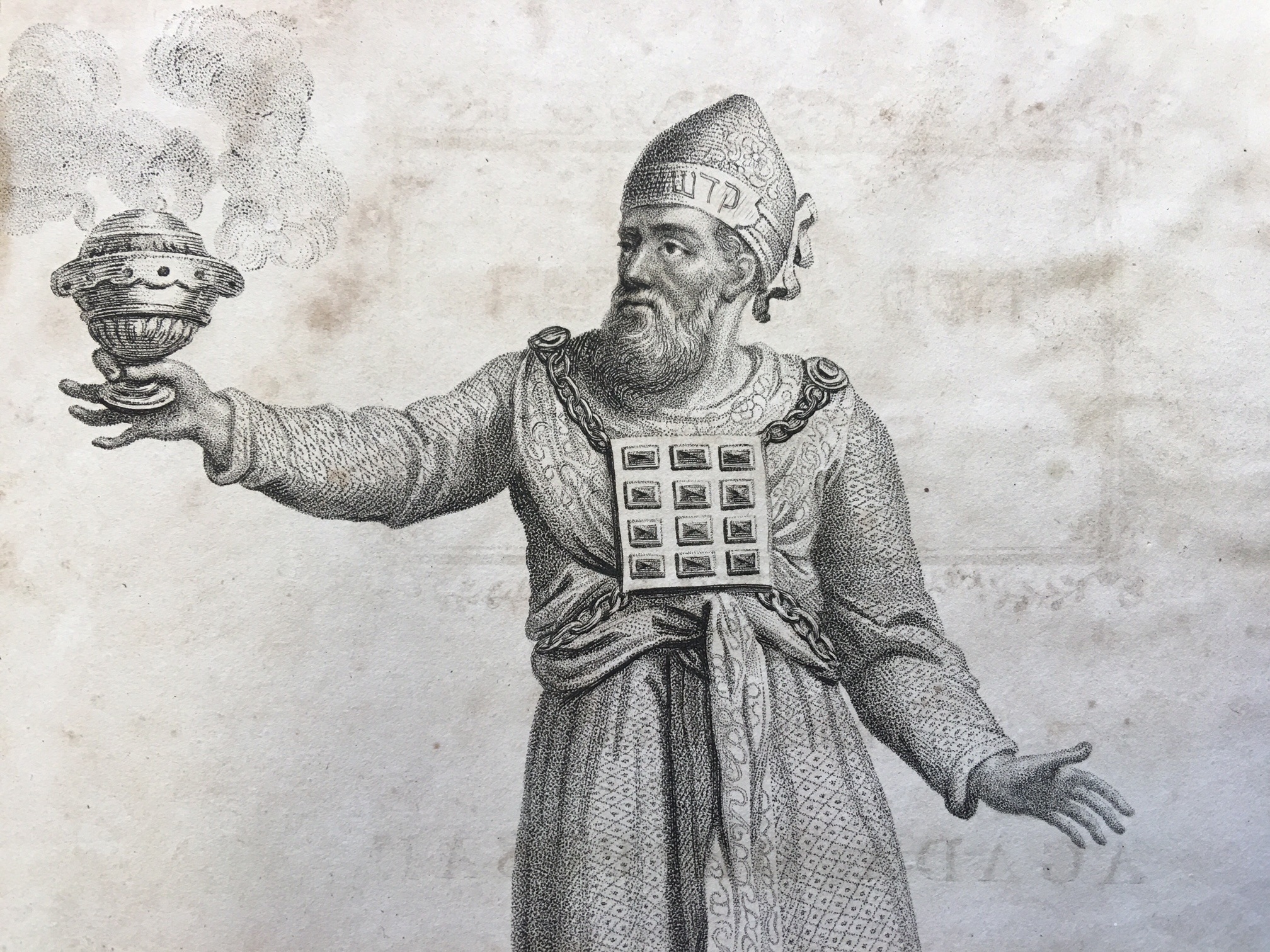 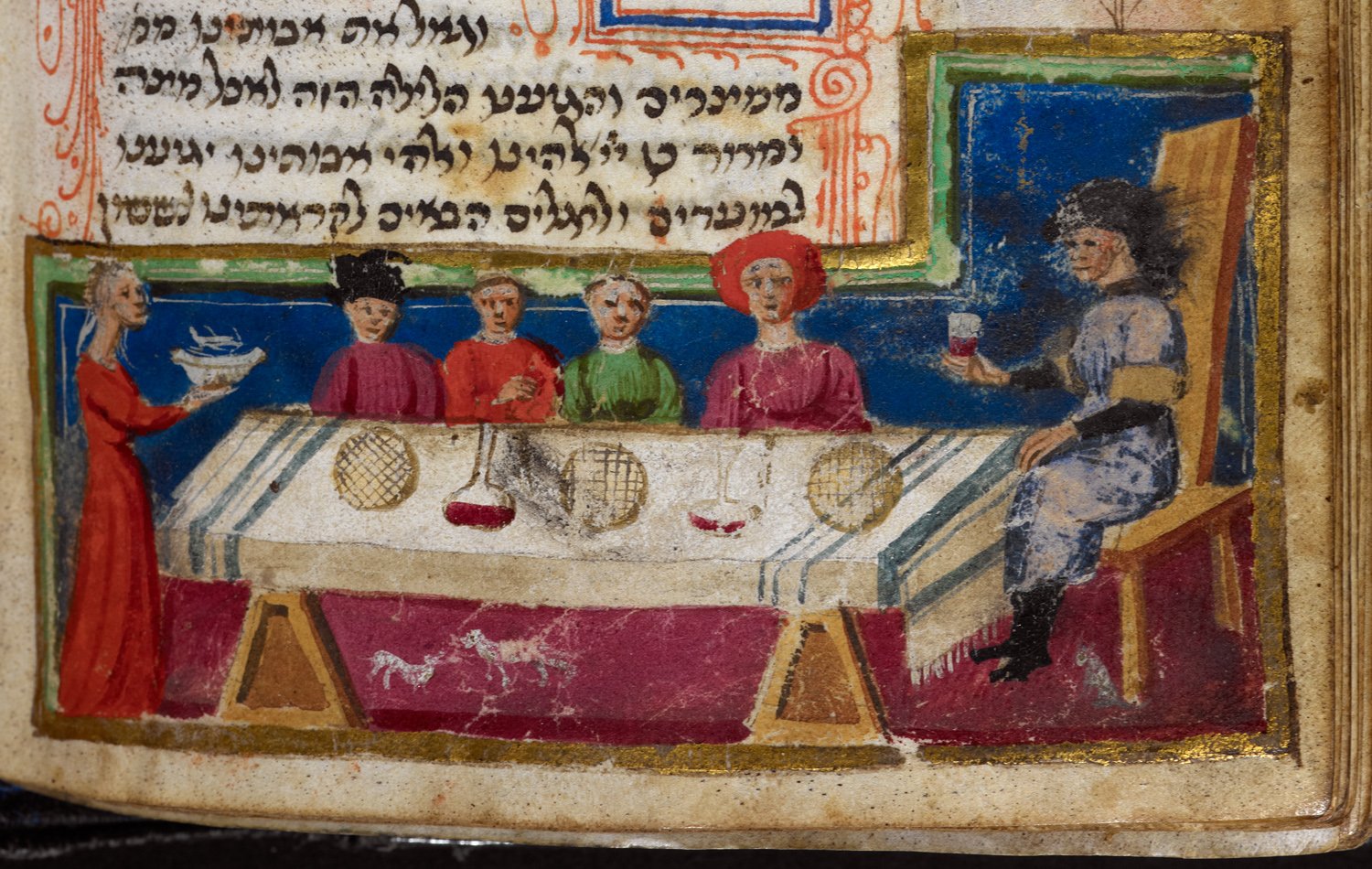 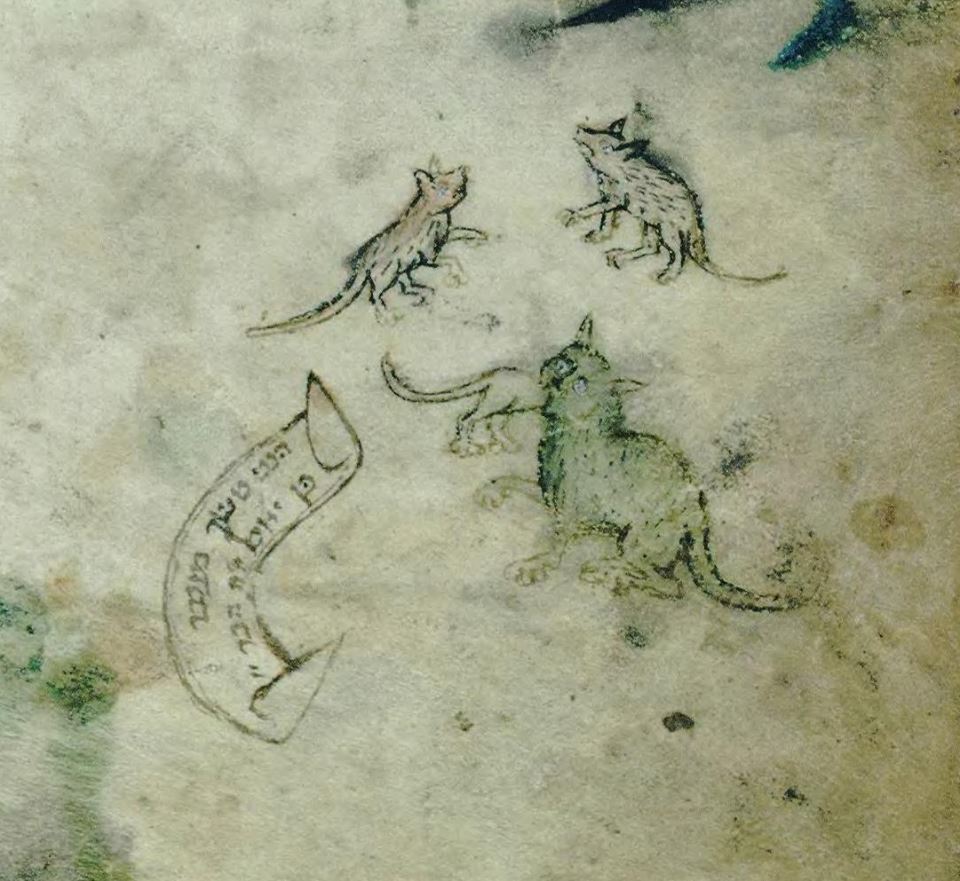 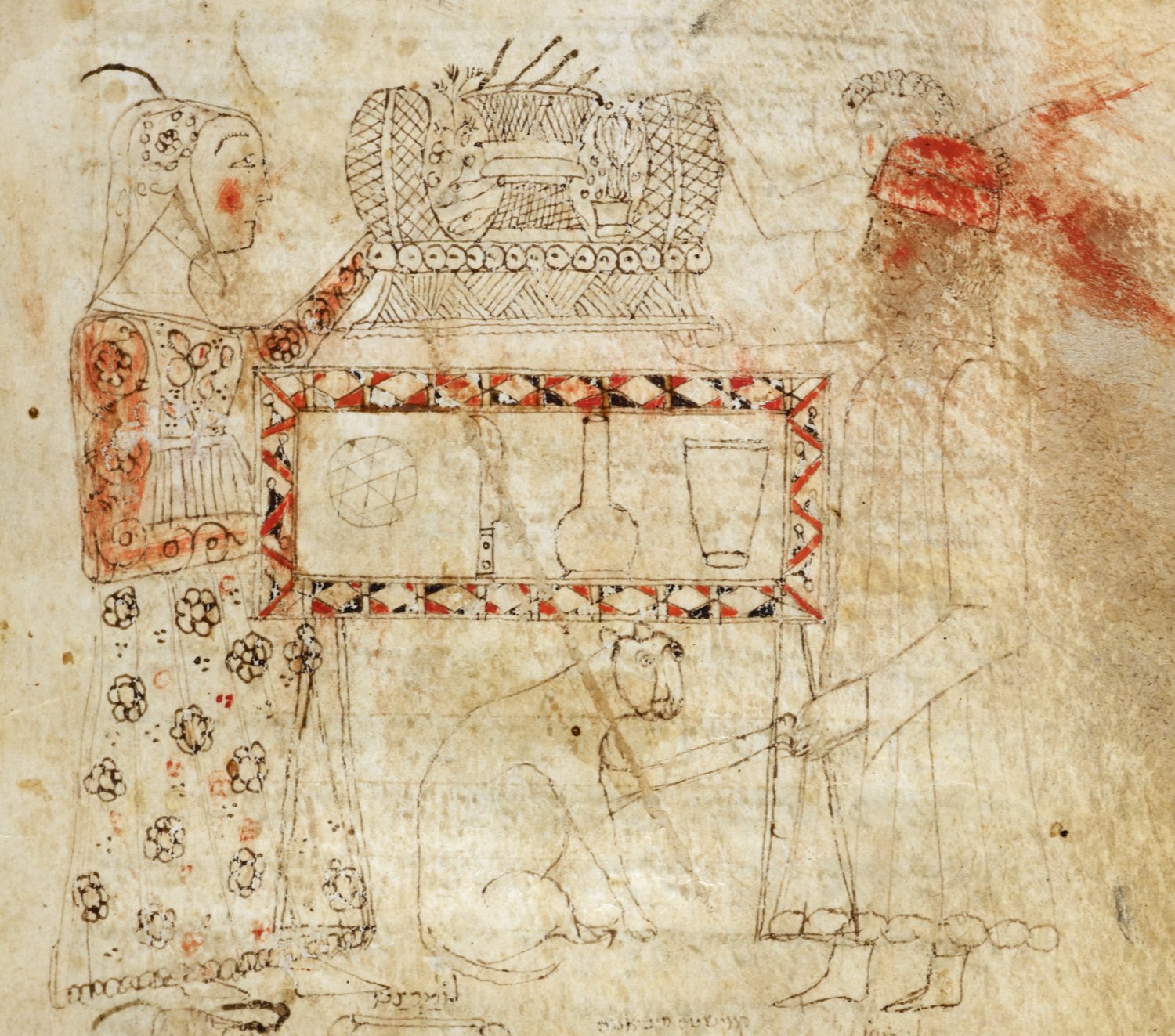 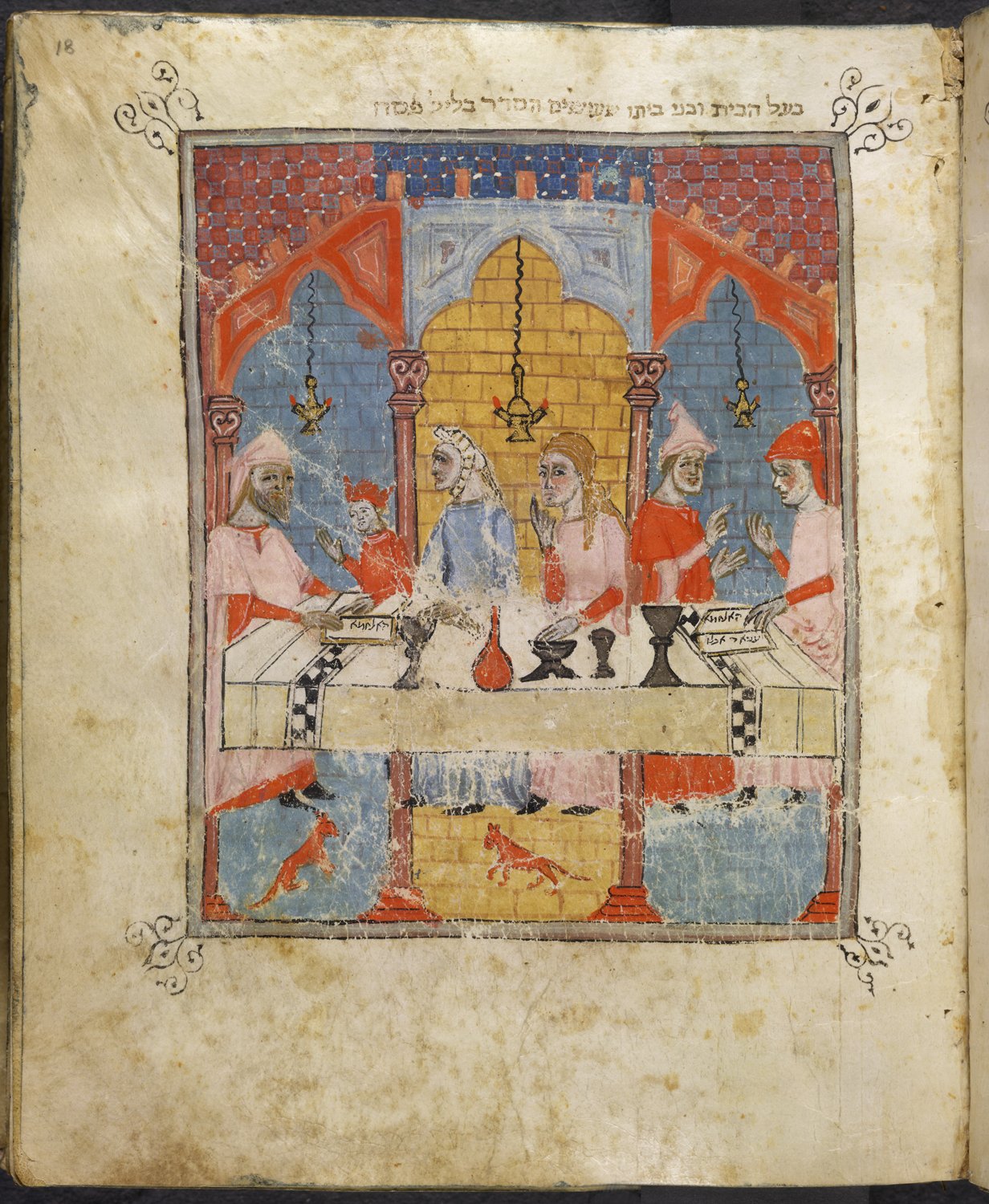