Contributions by our readers, students and scholars in Oxford, and beyond. Read the guidelines on how you submit and have your entry published. 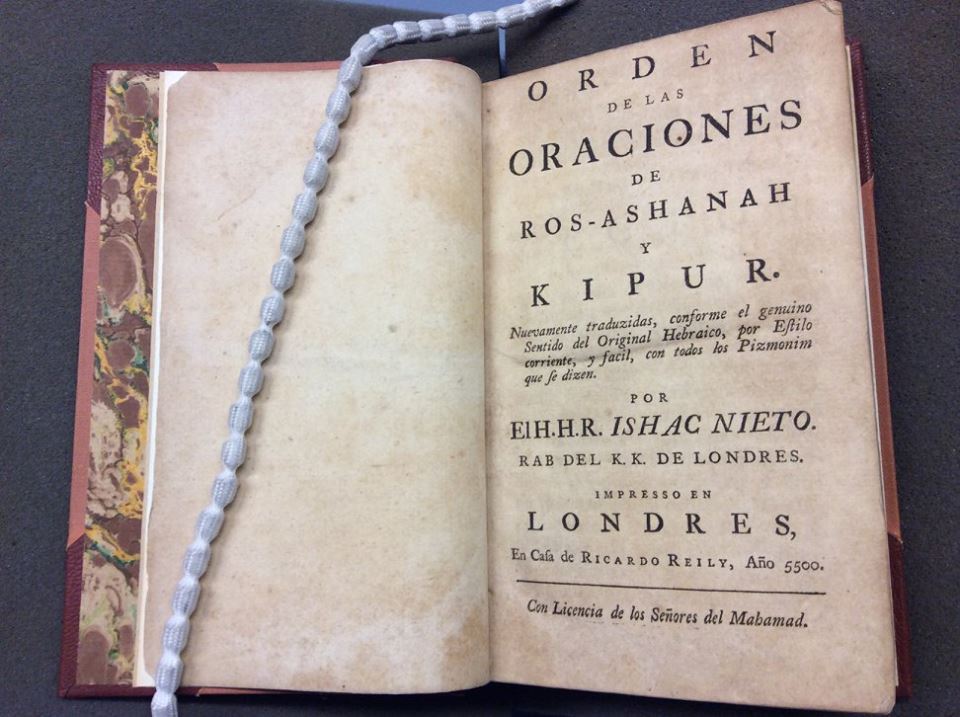 Spanish and Portuguese Ladino Prayer Books in the Bodleian

Jewish liturgy is a rather neglected area of study, and even more so the translations of the liturgy. However prayer books can tell us much about the spiritual and devotional life of a community. Not only the prayers themselves and the various ways in which they are presented on the page, but the very bindings say much about how such devotional literature was used in daily life.