September at OIL is often the calm before the storm. Before the return of the students and researchers who make the library so much more lively during the winter months, before the chilly weather sets in and the nights begin to lengthen.

This September, however, we have been rather busy. The ongoing reclassification project for the David Reading Room in the Weston Library – now open and looking splendid – has been occupying various members of staff, who have been valiantly rearranging the hastily moved books into their proper Library of Congress order. There is still a way to go, but they already look very smart. Sadly, photographs are not permitted as the architect has requested that no pictures are made available until the Grand Opening next March, so you will have to take our word for it.

Meanwhile at OIL (where photos are permitted), we celebrated Dawn’s 10-year anniversary with an amazing cake: 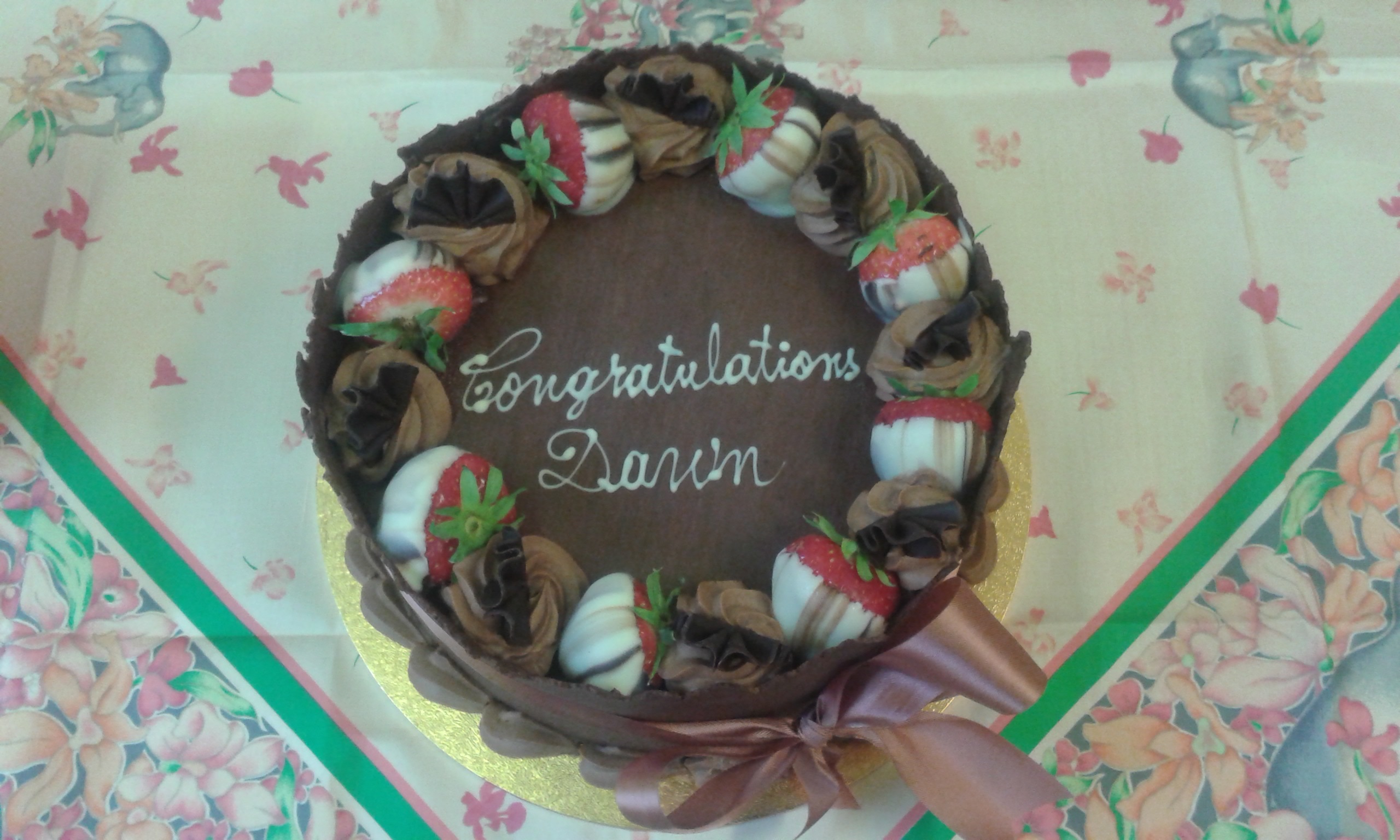 (thanks to Dinah Manisty for arranging this, and to Gillian Evison for the champagne!)

Kate has been moving the LC books again, this time into the space which was vacated by the folios when they were shuffled down the library to their current location. She began this small move on one of the days when we were closed for St Giles’ Fair, and was suitably perturbed by the bloodcurdling screams emanating from the rides on the other side of Blackfriars!

The Library reclassification project has been carrying on now that we are no longer doing so work for the Weston materials. We are happy to announce that the totals for the academic year 2013-14 are:

1993 shelfmarks, and a total of 2515 actual items, which reflects the fact that there have been a number of large sets reclassified over the year, including at least one 20 volume set, a couple which numbered around 15 volumes and numerous 10-volume sets, all of which are now to be found in the Library of Congress section. If you have problems finding anything which has moved, as ever, do ask the staff.

So, next comes October! The Library Open Day falls on Friday 10th October this year, and we look forward to meeting our new intake and seeing some old faces.