On July 11th, the graduate trainees visited some of the interesting and eclectic libraries in London. We each attended a tour and talk at two of the following: the London Library, the Guardian Newspaper Library, the British Library and the Natural History Museum Library and Archives. I am pleased to report that everyone enjoyed the visits, none of us got lost, and no one embarrassed Oxford too much… 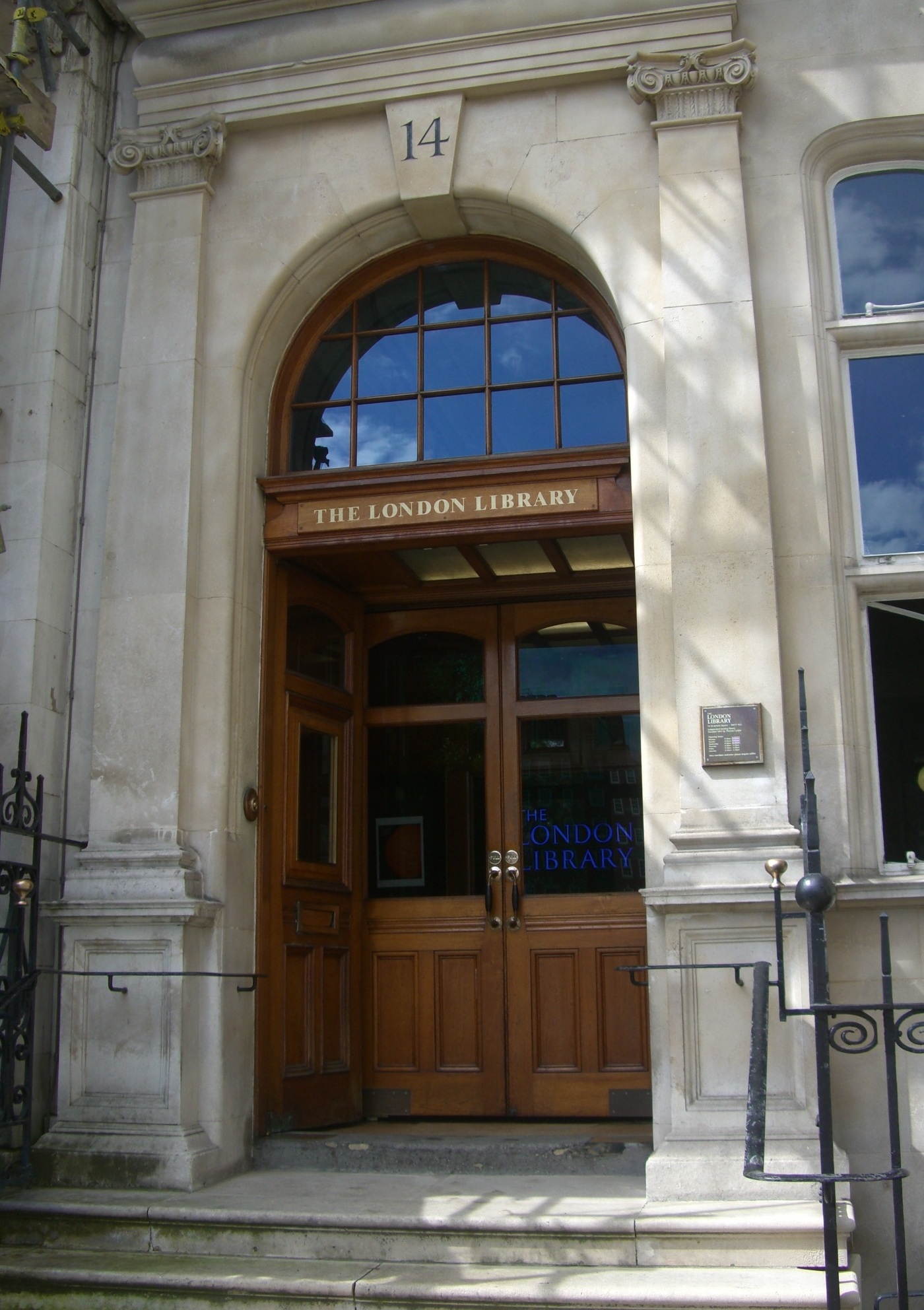 London Library is a members-only lending library, founded in 1841 by Thomas Carlyle. Membership is open to anyone (£445 per year), and the library is funded almost entirely by these fees. As books are never withdrawn, the constant battle for space is more acute than at most libraries. As you wander around, lost or otherwise, you notice that each extension has a distinct style, ranging from utilitarian steel shelves to wood paneling, indicative of the era it was built in. The unique classification system groups books alphabetically by subject, including, under ‘Science & Miscellany’, topics such as Love, Genius and Duelling. 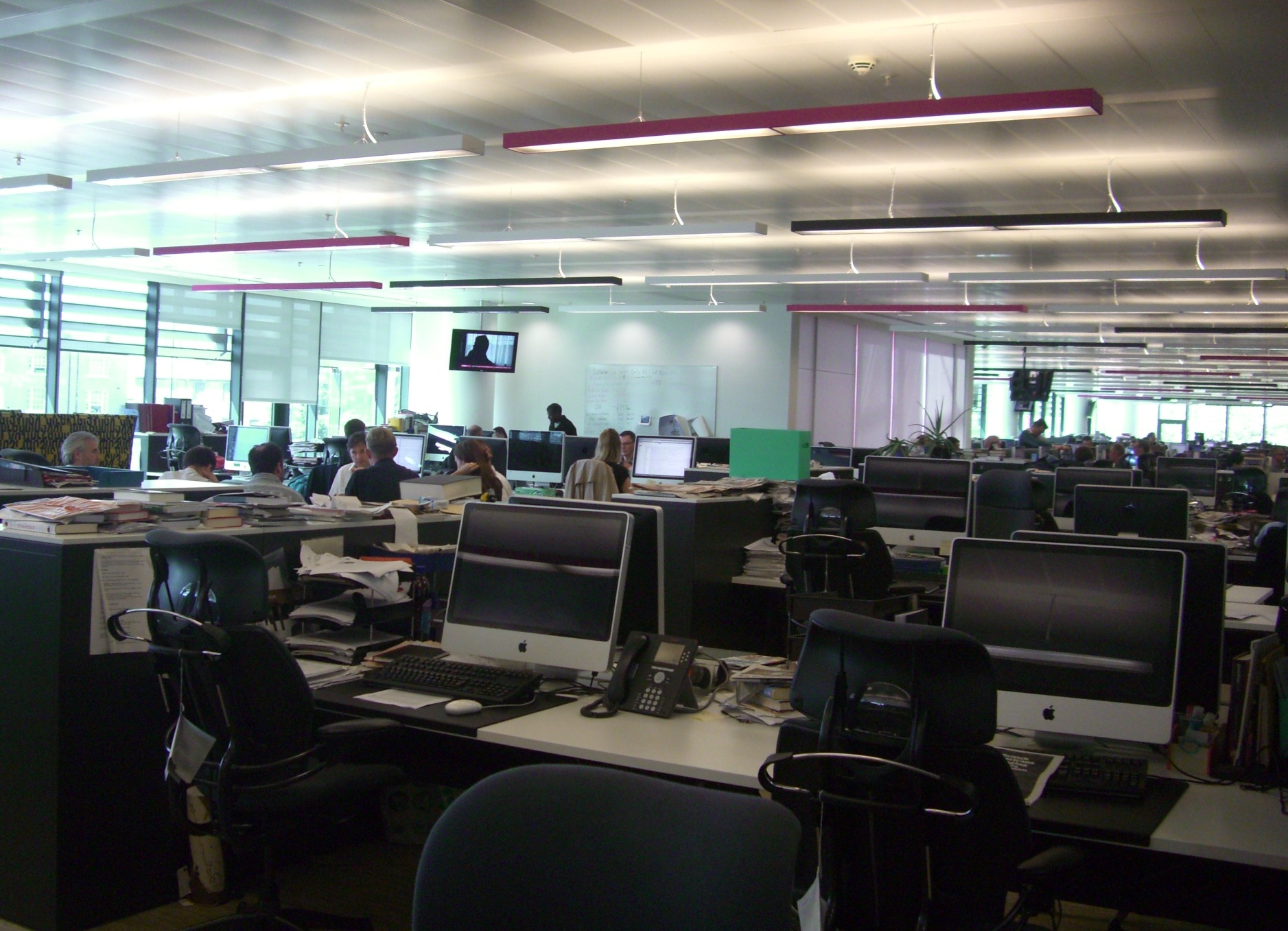 m this day in past years, and putting up interesting features, such as a timeline of Guardian articles about Harry Potter to celebrate the books’ 15th anniversary. The library’s physical collection amounts to one wall in the archive office, and consists mainly of dictionaries and reference works such as Who’s Who. However, the library also provides and promotes many online reference tools for reporters.

The British Library is impressively large with over 150 million items, on-site space for 1200 readers and a glass tower containing the library of King George III in the centre of the building.  The talk at the British Library was about their Greek Manuscripts Digitisation Project – its highlights, challenges and workflows.  Both the tour and the talk highlighted the collaborative, outreach and digitisation work of the library. We concluded our day with a visit to the highly recommended Writing Britain: Wastelands to Wonderlands exhibition.

The Natural History Museum Library is open to the public as a reference library, but is primarily a lending library for scientists working at the NHM, who can borrow an unlimited number of books. Loans are still recorded on paper, which means the library is closed for two weeks each year while the borrowing slips are checked against the sometimes hundreds of books in scientists’ offices… The archive holds records relating to all activities of the museum, from the late 18th century to the present day, and includes such documents as accession registers of specimens received by the museum, and letters from a collector about having his arm bitten off by a cheetah.