Hello my name is Rebecca and I’m one of the new trainees at the Social Science Library (SSL). This is only my third week on the job as I joined the scheme a bit later than everyone else because sadly, another trainee had to leave the scheme. I’m from Bath originally and I graduated from Oxford Brookes University in Psychology in June. Before starting at the SSL I had been working in the Oxford Brookes libraries as a Communication Intern. 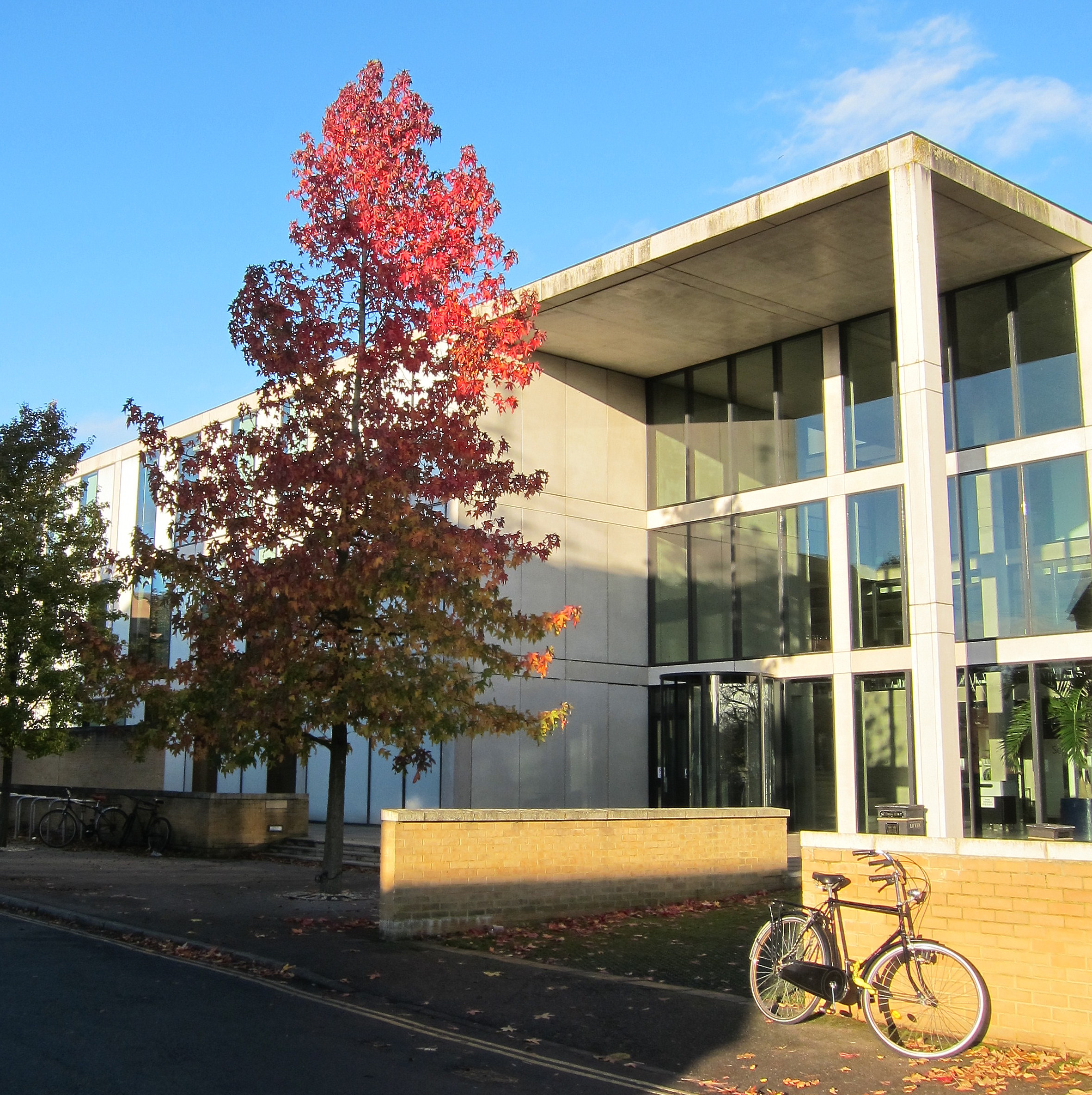 You could say that choosing librarianship has a genetic factor in my case. My Mum is a Librarian and her parents met at library school in Birmingham.  But I didn’t seriously consider the career until the realisation at university that I had become the go-to person in my circle of friends for finding obscure journal articles and referencing questions. Through various jobs at university I’d always liked helping people so working in libraries seemed like a good choice (much to the delight/horror of my Mum!).

My first two weeks in the SSL have been quite intense, with lots of training to catch up on.  The SSL is a very busy library that offers a lot of services to readers so most of the training so far has been getting me set up to work on the issue desk. Thankfully as its the vacation period at the moment my first few stints have been fairly gentle!

Other than working on the Issue Desk myself and the other lovely SSL trainee Ceri deal with other Reader Services (front of house) type tasks like answering emails, dealing with books that have been returned to the wrong library, looking after the library’s social media accounts and hunting down missing books. After Christmas I’ll be trained on the Technical Services side of things, like repairing and processing books.

Last week we also had the added challenge of putting Christmas decorations up in and around the library.  The garland mysteriously got quite a lot of attention on Twitter! 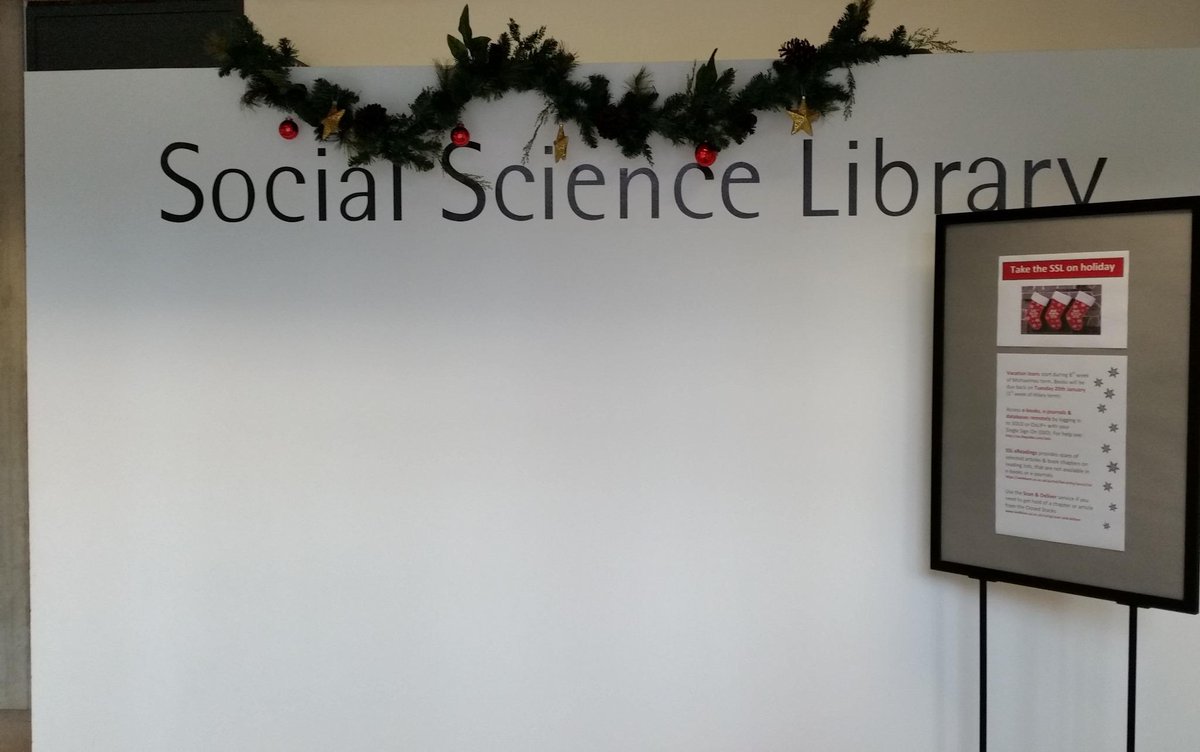 So far it’s been a little bit overwhelming as there are lots of new things to learn but I’m really enjoying it. I am looking forward to things getting more familiar though, so I don’t have to bombard Ceri with so many questions!