On 20th November 2019, the graduate trainees attended a session on E Developments at the University of Oxford’s Libraries. The first talk was given by Sally Rumsey, Head of Scholarly Communication and Data Management. She covered open access regarding academic research, which was featured in a blog post last week. The second talk was given by Michael Popham, and was all about digital developments at the Bodleian libraries.

When I first told my family and friends that I had got a job as a trainee in an academic library for a year, most of them were very supportive and happy for me. Others, not so. The most frequent comments I received was…

‘Do we still need physical books when everything is online?’

As ignorant as that comment seems, the people that said it did have a point. If you have a browse on Solo or any other academic catalogue, many resources have been digitized and are available electronically. My former university’s library advertised its resources available online with posters describing how their collections of physical books was ‘only the tip of the iceberg’. Their E resources appeared to be vast and unlimited in comparison to their smaller, physical book collections. 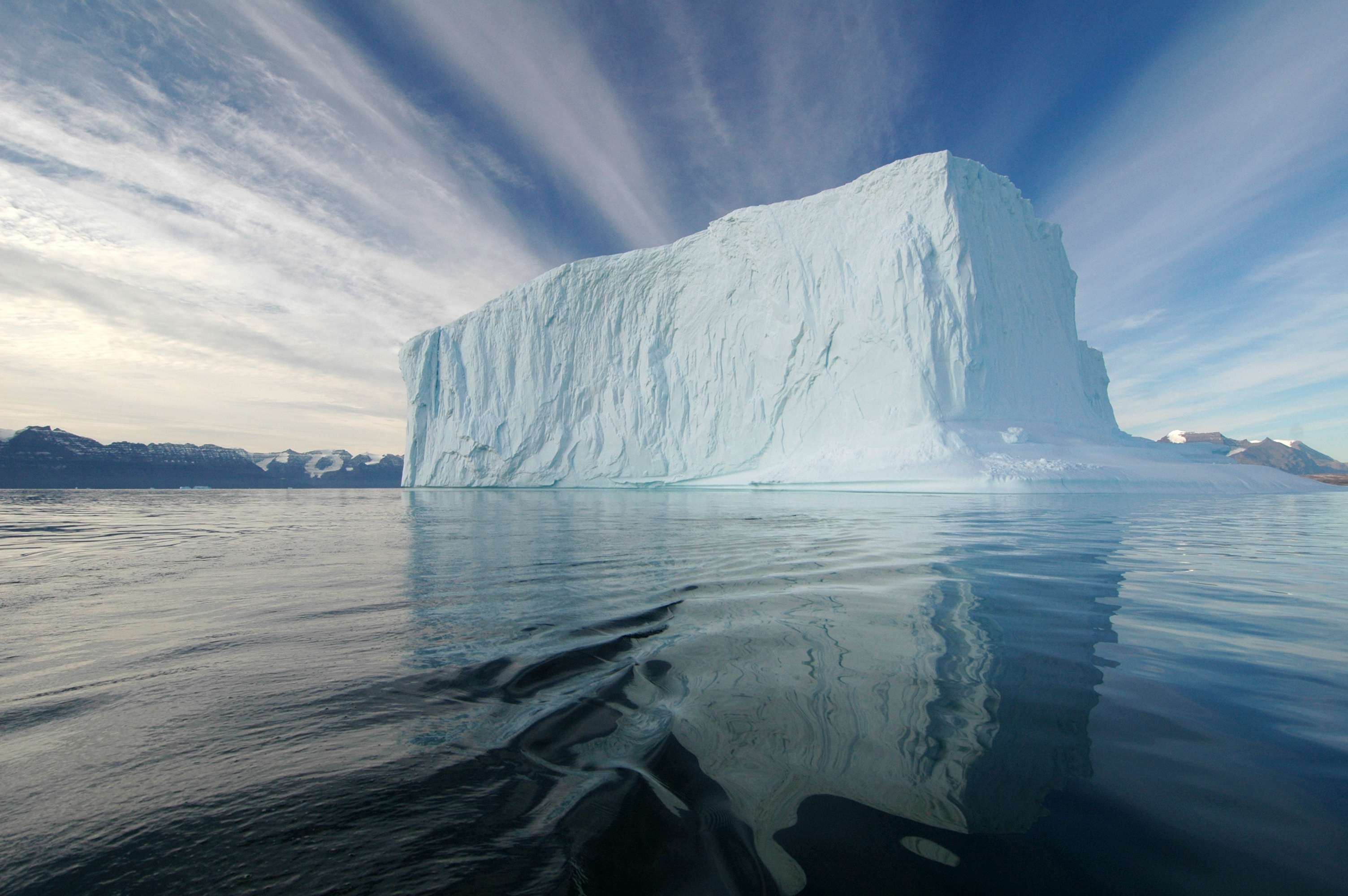 The physical books are just the tip of the iceberg when it comes to academic libraries!

Michael Popham, head of Digital Collections and Preservation, opened his talk discussing how digital libraries are the future. The Bodleian already has a Digital Library. At the moment, the library is purely online, where it pulls all digital collections into one discovery platform. However, Michael suggested how a digital library could become a physical space. It is interesting to think of how this space would look. Would a digital library be a place to study with a few more PCs than a regular library? Michael suggested that the word ‘digital’ implies that the library would be expected to be open 24/7. Anything digital, after all, should be instantly usable and accessible even on Christmas Day! A digital library would contain services and tools to support discovery, access, and reuse of digital content.

So if digital libraries are the future, will we now see less of the printed book? Maybe, but not at such a fast rate as one would expect. There are many issues with digitization and for the Bodleian Libraries, the main problem is that digitization lacks consistency. This is because the university currently relies on grants and funding, in order for projects to go ahead. Books which are earmarked for projects tend to be strongly visual in nature, as digital collections are driven by what the team receives funding for. According to Michael, the funding bodies and even the team behind the digitization process often have an agenda which affects how the digitized books are presented. There could be more of a focus to digitize certain aspects of manuscripts and subconsciously ignoring other areas of interest. These issues are difficult to address, as accessing funds is integral to enable a digitization project.

The Bodleian was the first outside of the US to join the Google Books Partner Scholarship. It was a huge project which aimed to digitize the library’s vast collection of non-copyright material. Google digitized books at an incredible rate. Overall, 300’000 works were digitized, including board games, binding designs, museum objects, CDs, and tapes! However, there were many cases of books which had not been moved or opened in over 150 years, being unable to fit on their previous shelves. During the digitization process, these books had expanded, leading to a huge pile up when it came to reshelving. Books involved in digitization projects are often older and rare manuscripts, so they require further special handling and conditions which affect the cost of projects. In order to digitise such material, the Bodleian uses special scanning machines. The cradle of these machines uses a vacuum which gently sucks the pages down. These machines are certainly cool, but are not without their high financial cost.

Digitization isn’t just for old manuscripts either. The Bodleian Electronic Archives and Manuscripts (BEAM) is a digital repository service which manages born-digital archive and manuscripts. The service was established as the Bodleian was receiving an ever-increasing amount of digital material. This material can come in the form of whole computers, disks and other types of external media. This brings the future of digitization into a new light. How do we process information which is already digital? The files stored on devices may appear in older file formats with no equivalent paper form. BEAM’s existence is integral as it allows the Bodleian to adapt to the digital age. Electronic legal depositories are important as in 2003, the revised Copyright Act of 2003 recognised that much of the nation’s published output in digital form was being lost. The Legal Deposit Libraries (Non-print) Regulations 2013 was passed to address this. Any digital publication is covered under the Regulations including CD-Roms, works published online that are issued from a UK domain, and items on microfilm. The British Library and the National Libraries of Wales and Scotland collect the material on behalf of all Legal Deposit Libraries. Bodleian readers can access these resources using the British Library’s digital system. Restrictions do apply, as these resources will often display an amber dot next to it on Solo. This indicates that the digital resource can only be accessed on a Bodleian terminal. These restrictions are often annoying for readers who may have to patiently wait their turn to view a resource, as the system will only allow one viewing at a time. However, preservation of digital material is essential to prevent future loss. 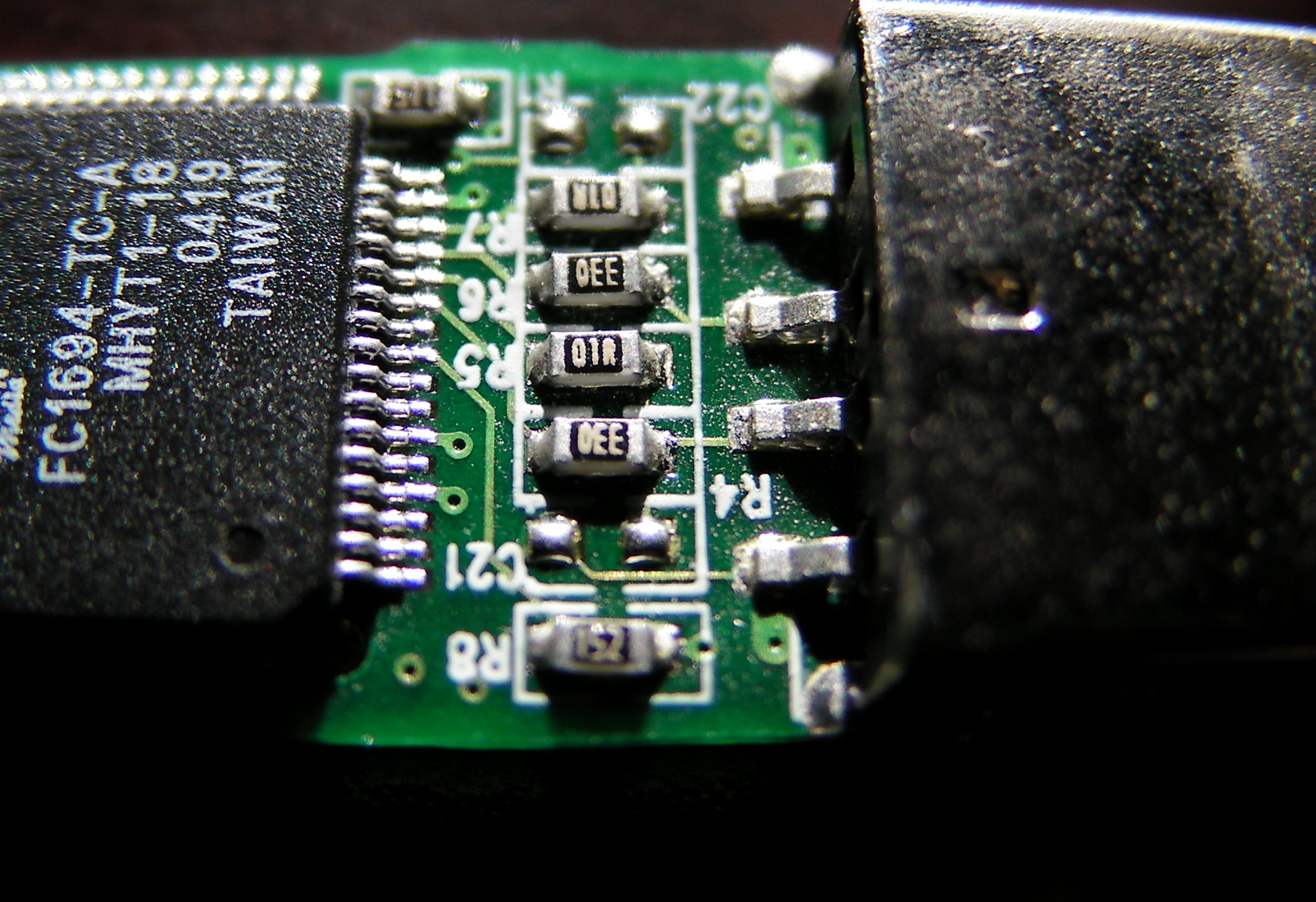 So is digital preservation the future for the Bodleian? It certainly seems so, but the scale of digitization is not as rapid as one may think. There are 13.2 million printed items at the Bodleian libraries, with only half a million digitized. Overall, that is only 3-4% of all collections. Rare manuscripts are being digitized, but that does not mean they are instantly thrown away! They are reshelved and preserved for future generations to enjoy. So, the printed book isn’t going anywhere. The digital age also poses new problems for digitization, in that digital resources can easily disappear if technology does not exist to access them.

E Developments at the Bodleian appear to be concentrated on adapting to the rise of the internet, either by ensuring that good quality research is freely available and that manuscripts and digital records continue to be digitally preserved. One may say that the concept of libraries is being reinvented. Information does not need to exist physically in order for there to be a need to organise, maintain, and preserve it. Libraries are no longer necessarily physical spaces, they can be virtual ones which are easily and freely accessible. And that certainly makes for an exciting future. Many thanks to Michael Popham; this post is based on his original and fascinating talk.

To see the Digital Bodleian for yourself: https://digital.bodleian.ox.ac.uk/

For more information on BEAM: https://www.bodleian.ox.ac.uk/beam