The SSL ‘Book of the Month’ feature highlights a book in our collection that has been chosen by one of our Subject Consultants. This may be a recent addition to our stock or an existing item that we would like to share with you.

London is the place for me: Black Britons, citizenship, and the politics of race 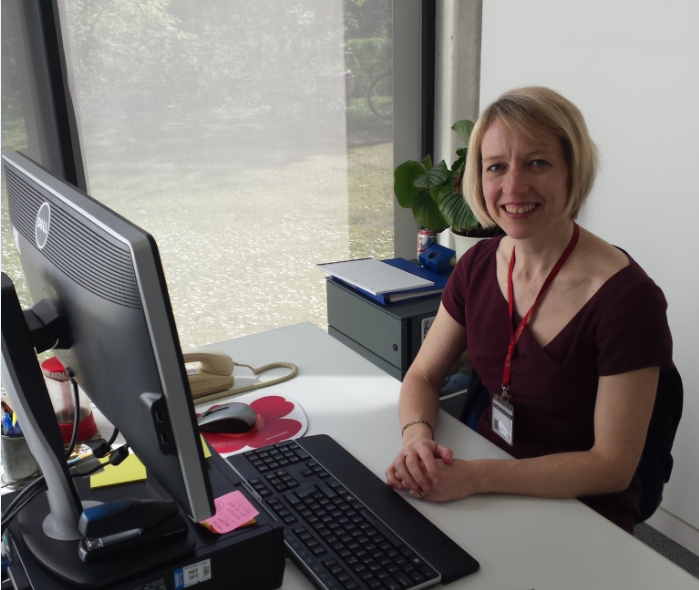 The Book of the Month for October has been selected by Jo Gardner, Bodleian Social Science Librarian and Subject Consultant for Politics and International Relations. It was chosen for Black History Month.

In London is the Place for Me, Kennetta Hammond Perry explores how the post-World War II wave of Afro-Caribbean migrants navigated the politics of race and citizenship in Britain and reconfigured the boundaries of what it meant to be both Black and British.

‘An absorbing, timely and inspiring account. Kennetta Hammond Perry captures vividly the challenges Windrush-era migrants faced. But she also shows that grassroots organising by Afro-Caribbeans really did make a difference, changing formal and unspoken exclusions and bringing about a more inclusive definition of what “Britain” could be. This is a story that matters.’
Lara Putnam, Professor and Chair of History, University of Pittsburgh

‘A genuinely post-Windrush history of Britain, driven by the experiences of Afro-Caribbean migrants, is long overdue. Perry offers us a glimpse into the vibrant everyday life of mid-20th Century Black Britons who had one eye on London and the other on global race politics.’
Antoinette Burton, Professor of History, University of Illinois

Where can I find it?

We have 5 copies of this title in stock, 4 of which are lending copies. One of the lending copies is currently on display on top of our New Books Display Area (located around the corner from our Library Issue Desk). The shelfmark for the title is DA125.N4.PER 2015. 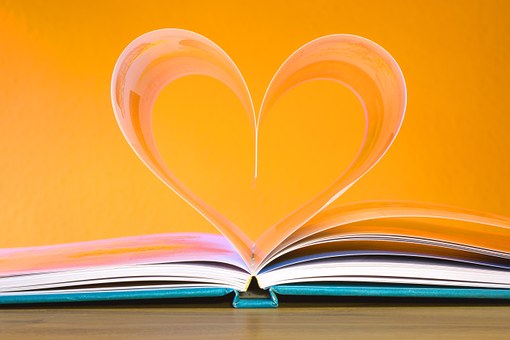 What would your SSL Book of the Month be? Do you have a favourite book in our collection? If so, we would love to know what it is. Add a comment below or email us.