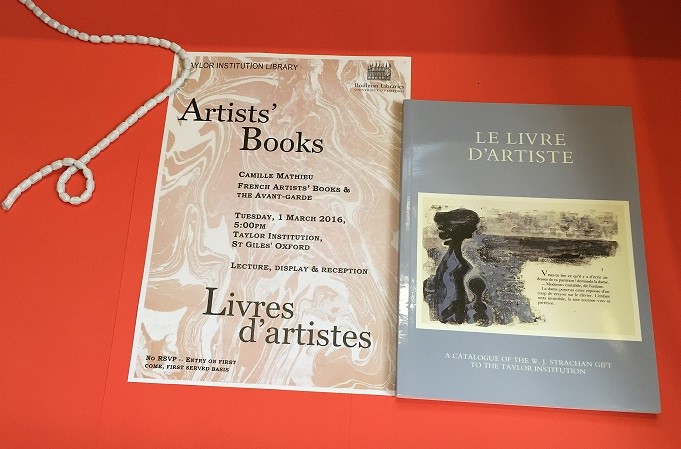 On 1st March 2016, we welcomed Dr Camille Mathieu (History of Art Department, University of Manchester) back to Oxford, and to the Taylorian, where she presented the Taylor Institution Library’s livres d’artiste collection. This collection includes texts by French and foreign authors; with illustrations by well-known 20th century artists such as Braque, Kandinsky, Matisse and Picasso, as well as many others. 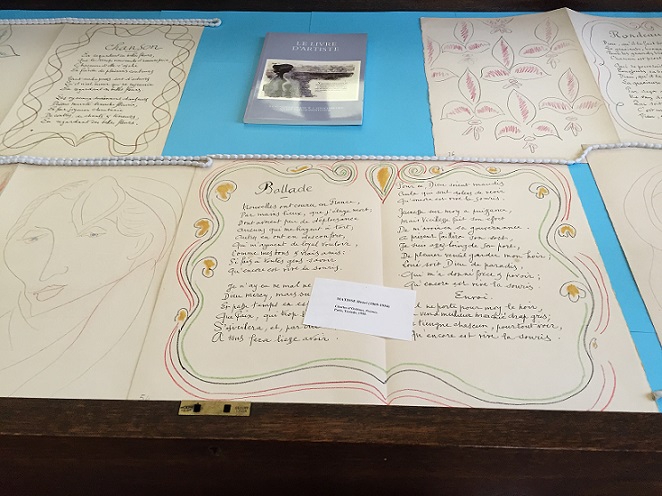 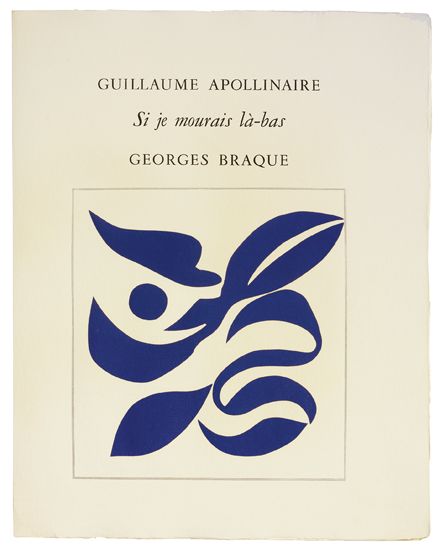 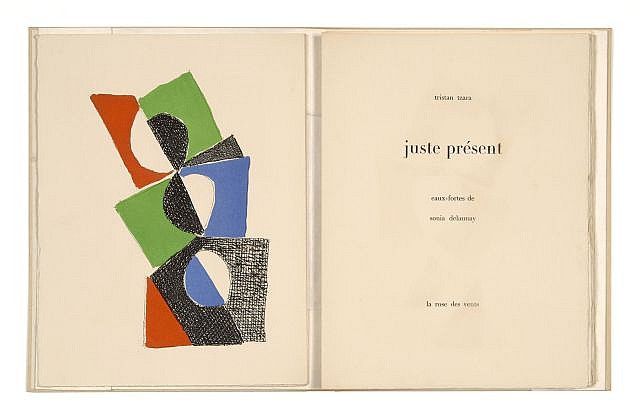 The collection includes two Vollard items: (1) What is arguably the first artist’s book ever produced in the avant-garde, early twentieth-century sense of the genre that Strachan devoted his scholarship to: Verlaine’s Parallèlement, illustrated by Pierre Bonnard (1900); and (2) Balzac’s Le Chef d’Oeuvre Inconnu, illustrated by Pablo Picasso (1931). 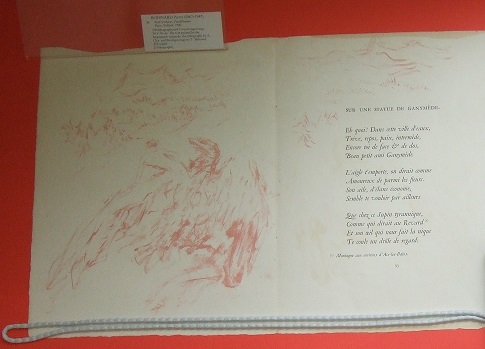 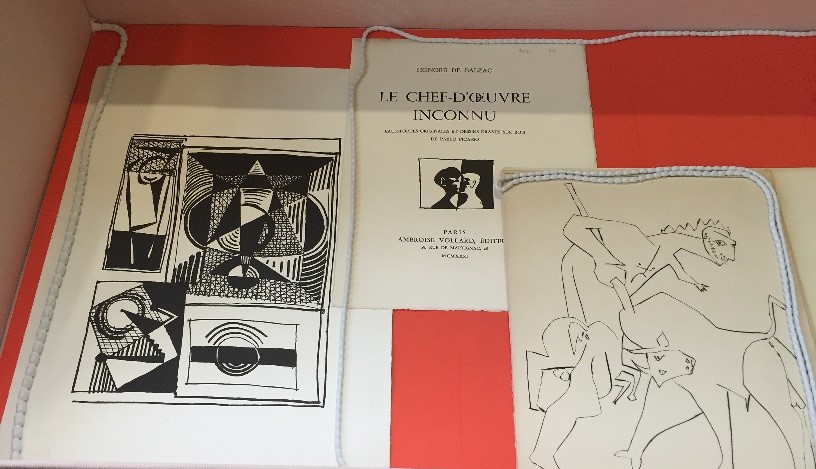 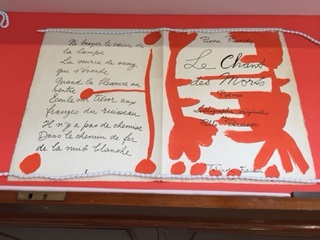