“Cast in bronze, set to music, choreographed, subject of poems, jokes and novels, of dozens of monographs, a score of American doctoral dissertations, innumerable articles, and even a scatological sally in Hustler magazine, parodied and plagiarized, quoted and interpreted in countless incompatible combinations – Solzhenitsyn has produced an impact which, in its extensity, if not its intensity, has been equalled by no other writer in recent times.”[1]  These words, written after the first two decades of Solzhenitsyn’s extraordinary reception in East and West, have, of course, lost their topicality, but there is much to mark as the centenary of his birth approaches.

The Nobel Prize-winning Russian author Aleksandr Solzhenitsyn was born on 11 December 1918, when the Revolution had just marked its first anniversary. Despite the efforts of his widowed mother, his upbringing in Kislovodsk and Rostov, in housing makeshift or nomadic, was fraught with the privations and uncertainties of the time.  His obsession with becoming a writer began around the age of ten, and for much of his youth he pursued it where and when he could. 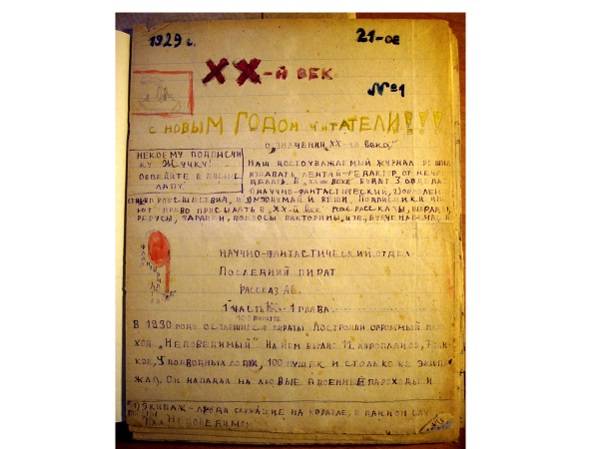 After university, the War and military service kept him on the move, and it was while he was at the front that he was first arrested in 1945. Eight years of imprisonment, ‘writing’ largely in his head/memory, were followed seamlessly by ‘eternal’ exile, which took him to a remote corner of Kazakhstan and the beginnings of his treatment for cancer. It was not until ‘eternity’ was curtailed by fiat during the Khrushchev Thaw that Solzhenitsyn could move to the relative security and stability of Ryazan.  There, in 1959, he began writing a story ‘One Day in the Life of Ivan Denisovich’, taking the line of greatest resistance: that is, eschewing the horrific and chronicling routine life on a relatively benign day in a Stalinist labour camp. In November 1962, the publication, at Nikita Khrushchev’s behest of a work so obviously unpublishable caused a political and literary sensation.  Solzhenitsyn’s brief interval of celebrity gave way in the East to years as unperson, target for KGB assassination, arrestee and then as forcible deportee.  In the West, admiration for his personal courage and for the novels which found their way out of Russia faltered once he turned his attention to the failings of the West. With his return to a new post-Soviet Russia in the early nineties, his reputation in the West entered its eclipse.  In his homeland he remains uncomfortably poised as a tolerated classic. 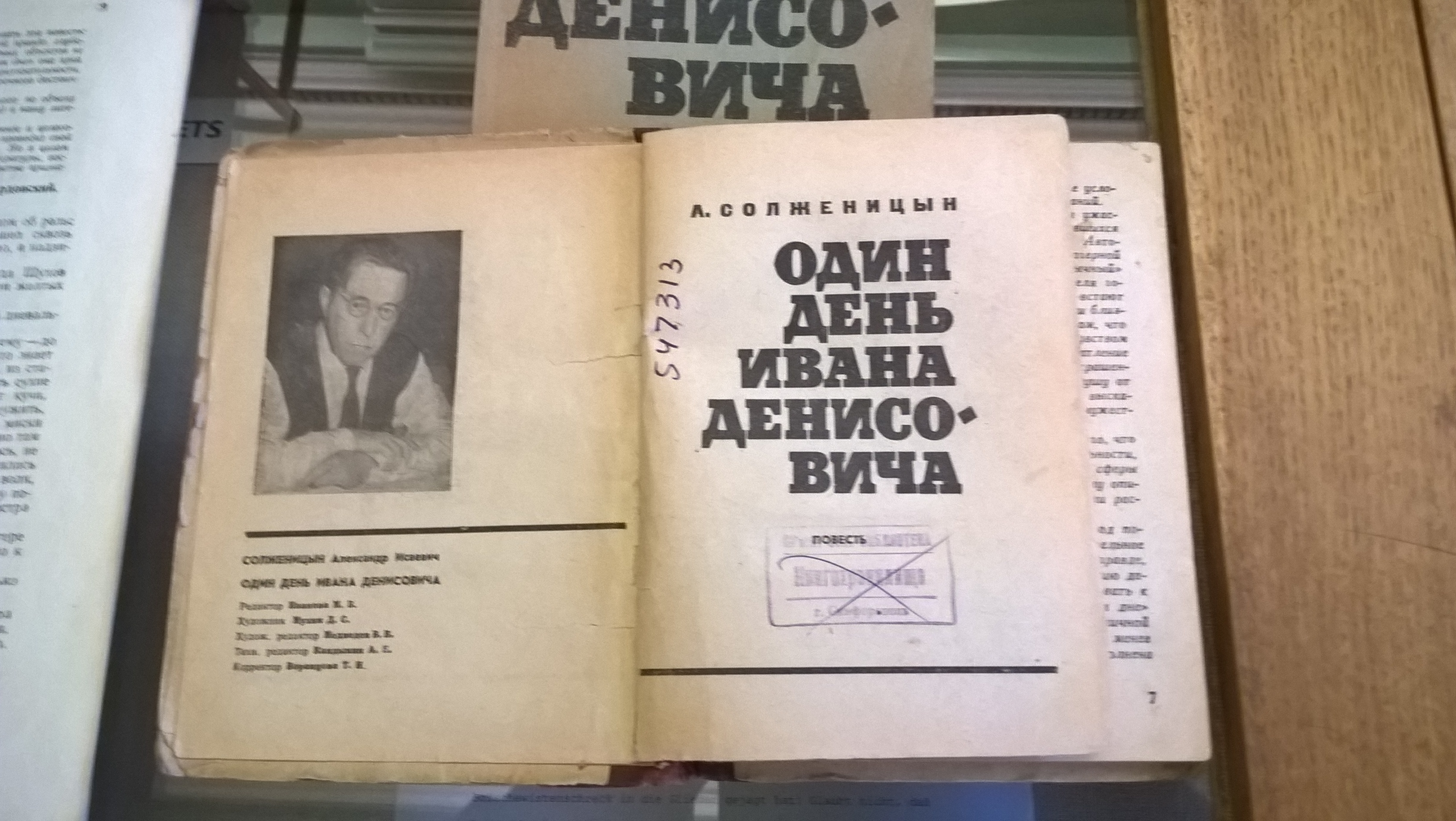 A day in the life of Ivan Denisovich established Solzhenitsyn’s reputation when it was published in 1962 and was translated into many languages. 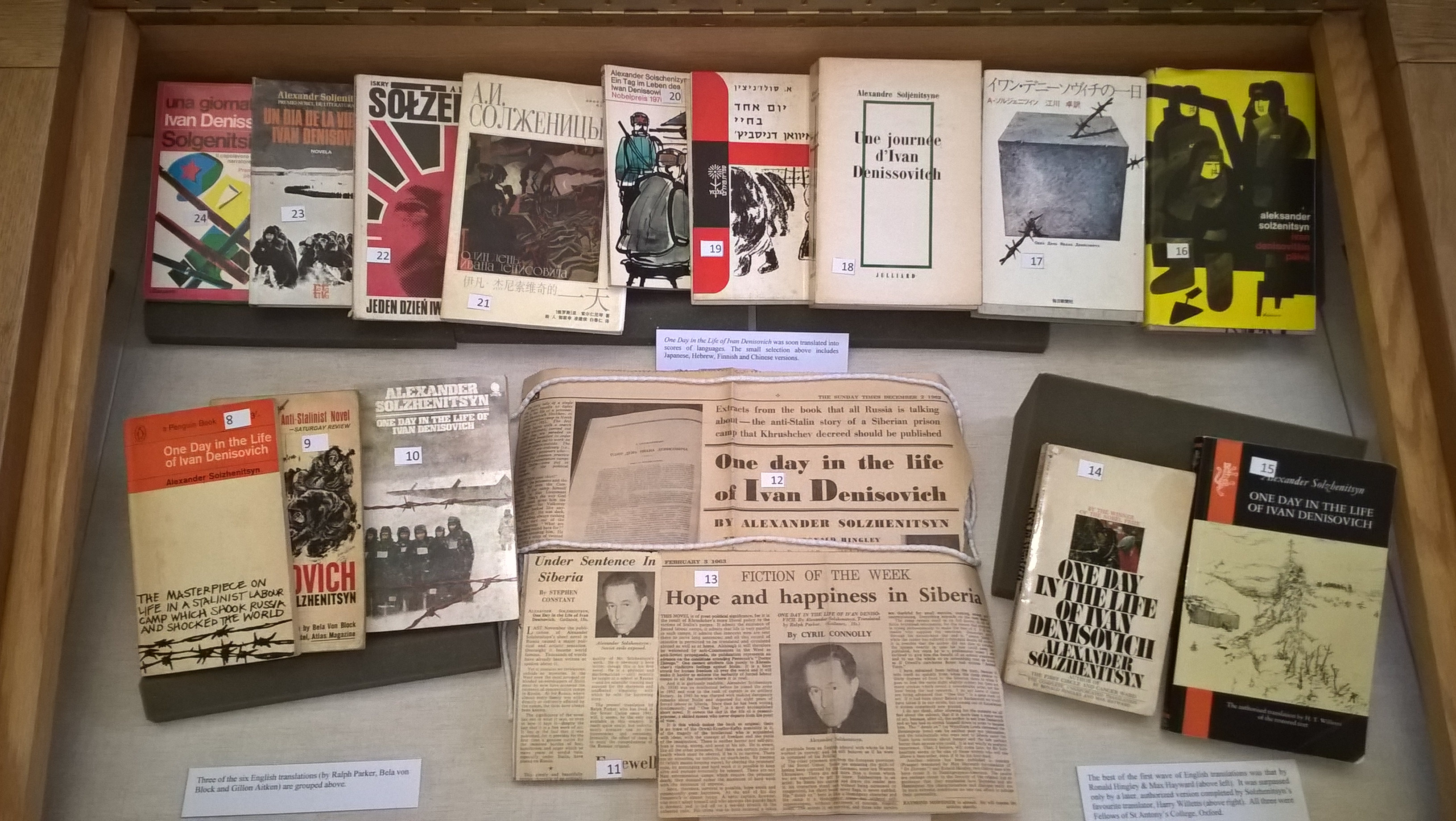 The impact of Ivan Denisovich – translated into many languages including Japanese, Chinese, Hebrew….

Oxford can boast a modest claim to association with Solzhenitsyn, principally thanks to three Fellows of St Antony’s College.  In the scramble to translate ‘One Day in the Life of Ivan Denisovich’ into English, Max Hayward and Ronald Hingley’s version emerged as superior to the other four early attempts. Their reviews of this and later works did much to promote Solzhenitsyn’s reception in this country, and one of the first British doctoral dissertations devoted to the author appeared at Oxford under their guidance. Solzhenitsyn has remained on the list of optional ‘special authors’ in the Oxford BA syllabus for more than thirty years. In exile from Russia in the 1970s, Solzhenitsyn discovered the translations of a third St Antony’s Fellow, the historian Harry Willetts, who henceforth became his unconditionally preferred English translator until Harry’s death in 2005.

The Taylor Institution’s exhibition of books and illustrations to mark Solzhenitsyn’s centenary is open from 22 November to 17 December.  Though beginning with the author’s celebrated début in 1962, the exhibition then casts back to his literary origins — the juvenilia and labour-camp writing that led up to his break-through in 1962. 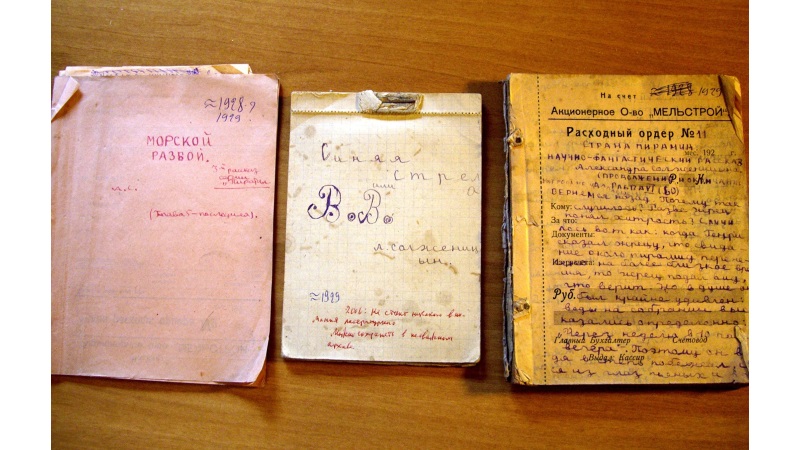 A sample of Solzhenitsyn’s juvenilia written when he was a boy. Titles of the stories: Morskoi razboi (Robbery at sea); Siniaia strela (Blue arrow); Strana piramid (Land of the pyramids)

It then returns to the works associated in the West with the Solzhenitsyn of the late sixties and seventies (The First Circle, Cancer Ward and The Gulag Archipelago).   Some exhibits relate to the the intense official campaign mounted against him in connection with his arrest, loss of citizenship and forcible exile in 1974. Others to the Western reaction—veneration, bewilderment or irritation — as he expounded his views in speeches and lectures in America and Europe.

We have tried to capture something of that sustained mythologizing and debunking to which his larger-than-life image was subjected over several decades.  For example, at the height of his political notoriety in the East and his not uncontroversial fame in the West, at least four novels were published presenting fictionalized incarnations of Solzhenitsyn now as heroic  dissident, now as squalid ingrate befouling his own nest, or as slightly batty would-be prophet, preparing to return to a liberated Russia, triumphantly mounted on a white charger, and even (in response to persistent rumours in the seventies) as a malevolent imposter sent to foment hostilities between East and West, while the ‘real’ Solzhenitsyn languishes in captivity. 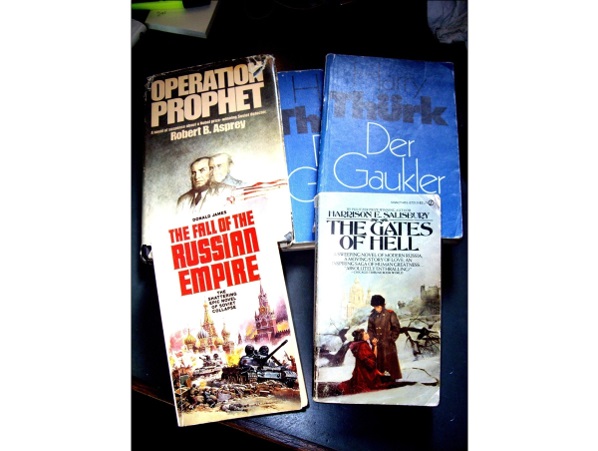 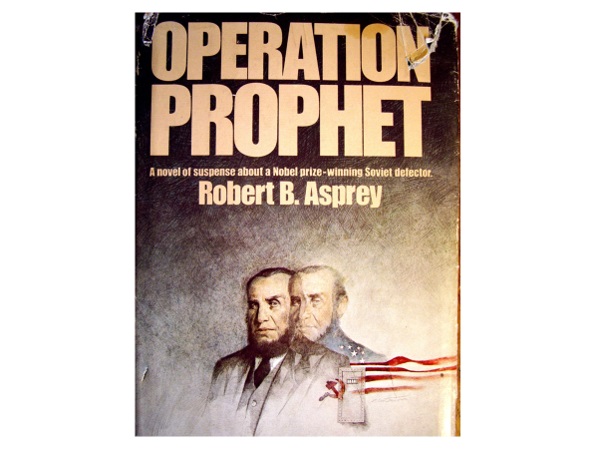 Such curiosities are included in the exhibition, together with pirate editions, and miscellaneous examples of the accusatory and denunciatory genres.  Together they attest, albeit sometimes obliquely, to Solzhenitsyn’s remarkable and varied impact in East and West over half a century.

Take a look at the following podcast for Dr Nicholson’s lecture on the event of Solzhenitsyn’s centenary:

The exhibition continues at the Taylor Institution until 17 December. You can link to the exhibition chronology and catalogue below: