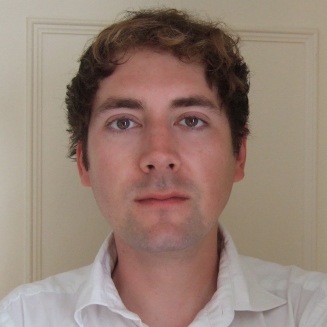 My Marconi research at the Bodleian Libraries principally focused on two collections: firstly, within the archives of the Marconi company itself, namely the papers of Metropolitan-Vickers (MV), British Thomson-Houston, and their parent company, Associated Electrical Instruments (AEI). I examined the implementation of time studies and motion studies at MV and AEI from the late 1920s onwards, and particularly the involvement of Anne G. Shaw, a former student of Dr Lillian Gilbreth. The second set of materials I worked with were the papers of Sir Stafford Cripps. Cripps was crucial in the expansion of time studies and motion studies in British industry, both as Minister of Aircraft Production in World War Two, and as Chancellor of the Exchequer in the postwar Attlee government. I used these collections to interrogate the frequently-made historiographical claim that the 1945-51 Labour government failed to intervene to increase industrial efficiency at a crucial crossroads in British history. Following my Marconi research, I am now in a position to argue that the Attlee government did successfully intervene in one ill-examined historical zone, the factory floor, but I counterfactually question whether this was the best policy at which to be successful.

For more on Michael’s research and time at the Bodleian Libraries, watch this video.

For news on Visiting Scholars at the Bodleian, click here.