This online collection consists of 550 fully searchable works written by Black authors from Africa, the Americas, and Europe, and spans from the mid-sixteenth century to the early twentieth century. The collection is remarkable for the diversity of its content and contains texts that fall within a wide range of genres, including autobiographies, essays, letters and poems, as well as examples of more unusual genres such as maps and sheet music.

The archive may be browsed by author, genre or subject (such as agriculture, economics and trade, education, government, health, law and crime, literature, philosophy, politics, and slavery and race relations). It is also possible to narrow down search results within a given subject as each is further divided into several subtopics. The archive can also be searched by place of publication and by publisher.

The Bodleian Libraries have committed substantial external funding to a one-off set of purchases of electronic research resources deemed to be important to researchers in the University. This follows a project to identify desiderata across all subjects and to list suggestions from readers.

Purchase of this resource was partly funded by the Drue Heinz Fund.

I am pleased to announce the the Vere Harmsworth Library has purchased the online archives for The Atlantic and Time magazines.

Both of these magazines greatly add to our 20th Century newspaper and magazine holdings, and provide fascinating primary resources for modern American history, politics and culture.

Published weekly by Time Inc., Time Magazine has focused on conveying to a broad audience both domestic and international news and analysis on a spectrum of subjects.

Intended to be read in under an hour, each issue of Time contains reports of national and international current events, politics, sports, and entertainment. Capturing the relevant news for a given week, the magazine remains an important resource for researchers studying just about any aspect of 20th-Century history and life. 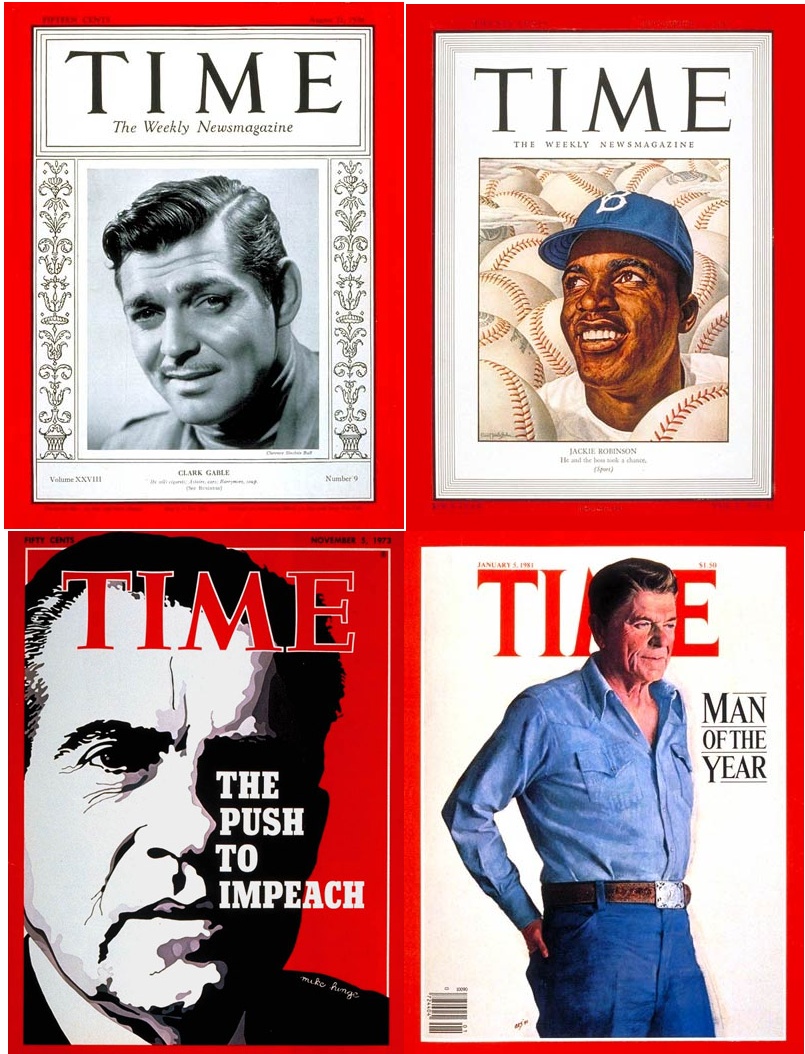 Articles and cover pages are fully indexed and advertisements are individually identified, ensuring researchers and readers can quickly and accurately locate the information they seek. The Time Magazine Archive is valuable to researchers of 20th-Century current events, politics and culture, as well as those interested in the history of business, advertising, and popular culture.

The archival collection compliments our current online access to Time magazine via EBSCO Business Source Complete (1990-current), alongside our physical collection held in the BSF.

The Atlantic was originally created with a focus on publishing leading writers’ commentary on abolition, education and other major issues in contemporary political affairs at the time. Over its more than 150 years of publication. It has featured articles in the fields of politics, foreign affairs, business and the economy, culture and the arts, technology, science and more.

Some of the founding sponsors of the magazine include prominent writers such as Ralph Waldo Emerson, Oliver Wendell Holmes, Sr., Henry Wadsworth Longfellow, Harriet Beecher Stowe and John Greenleaf Whittier. 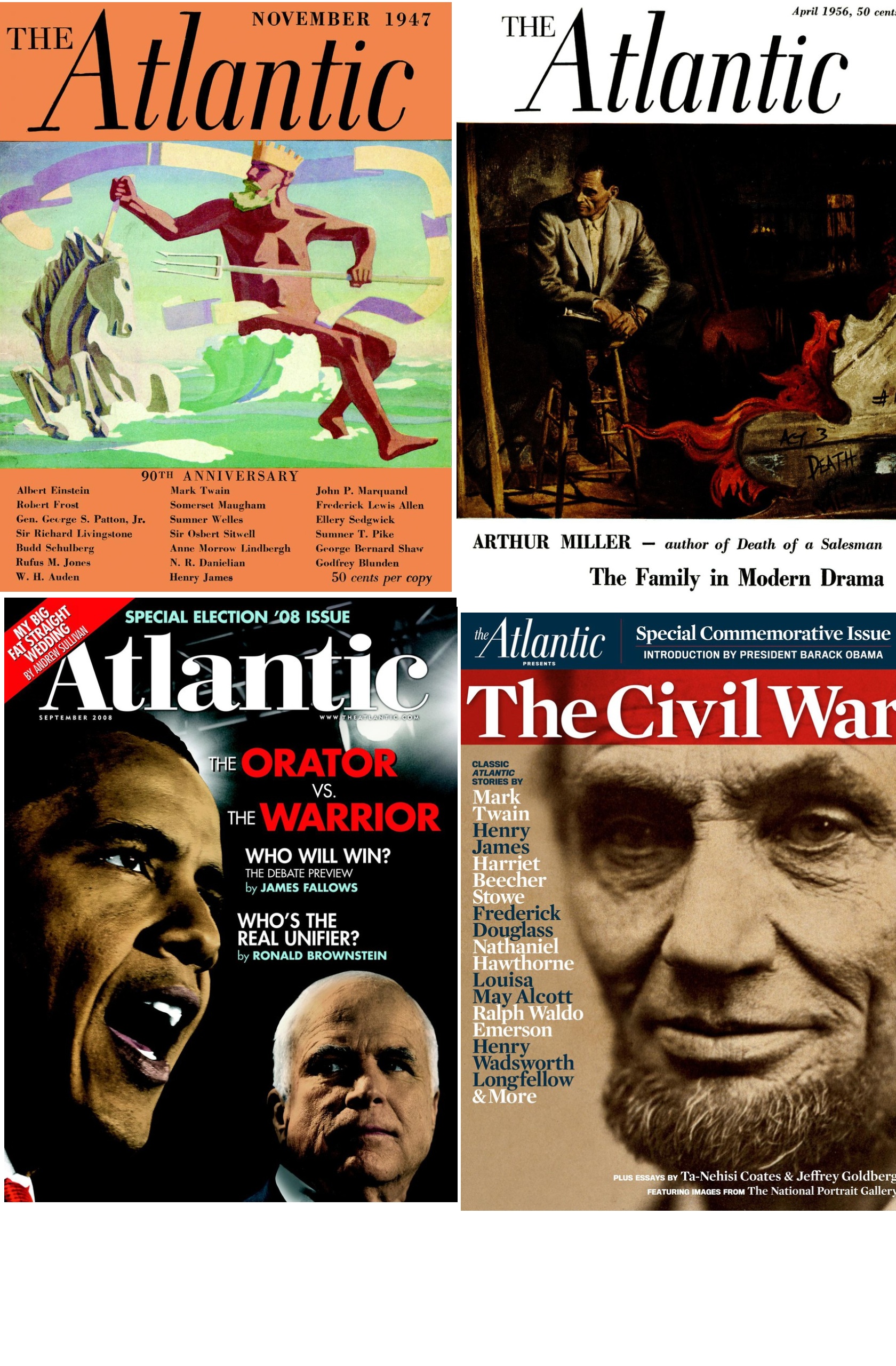 You may also be interested in our other periodical resources such as The National Review, The Nation, The New Republic and Vogue. For more information on our newspaper and periodicals, please visit our online guide.

Following a trial period, and positive feedback from readers, I am pleased to announce that the Vere Harmsworth Library has purchased access to the online resource, Black Thought and Culture.

The collection spans from the works of Frederick Douglass, W.E.B. DuBois and Ida B. Wells Barnett, to Zora Neal Hurston, Audra Lorde, and Jesse Jackson. Most notably, the collection includes items previously undigitized, and difficult to obtain, such as:

This resource will be of interest to those interested in African American history, politics, literature and culture.