The archive of John Hungerford Pollen and the Pollen family has now been fully catalogued and made available to readers. The catalogue is available to view online via Bodleian Archives and Modern Manuscripts.

The collection contains a wide range of correspondence, including letters sent between John Hungerford Pollen and John Henry Newman. While most of these letters relate to the creation of Newman’s University Church in Dublin, they also bear testament to a lifelong friendship. Other notable correspondents in the collection include Wilfrid Scawen Blunt, Evelyn Waugh, and the poet and artist David Jones. 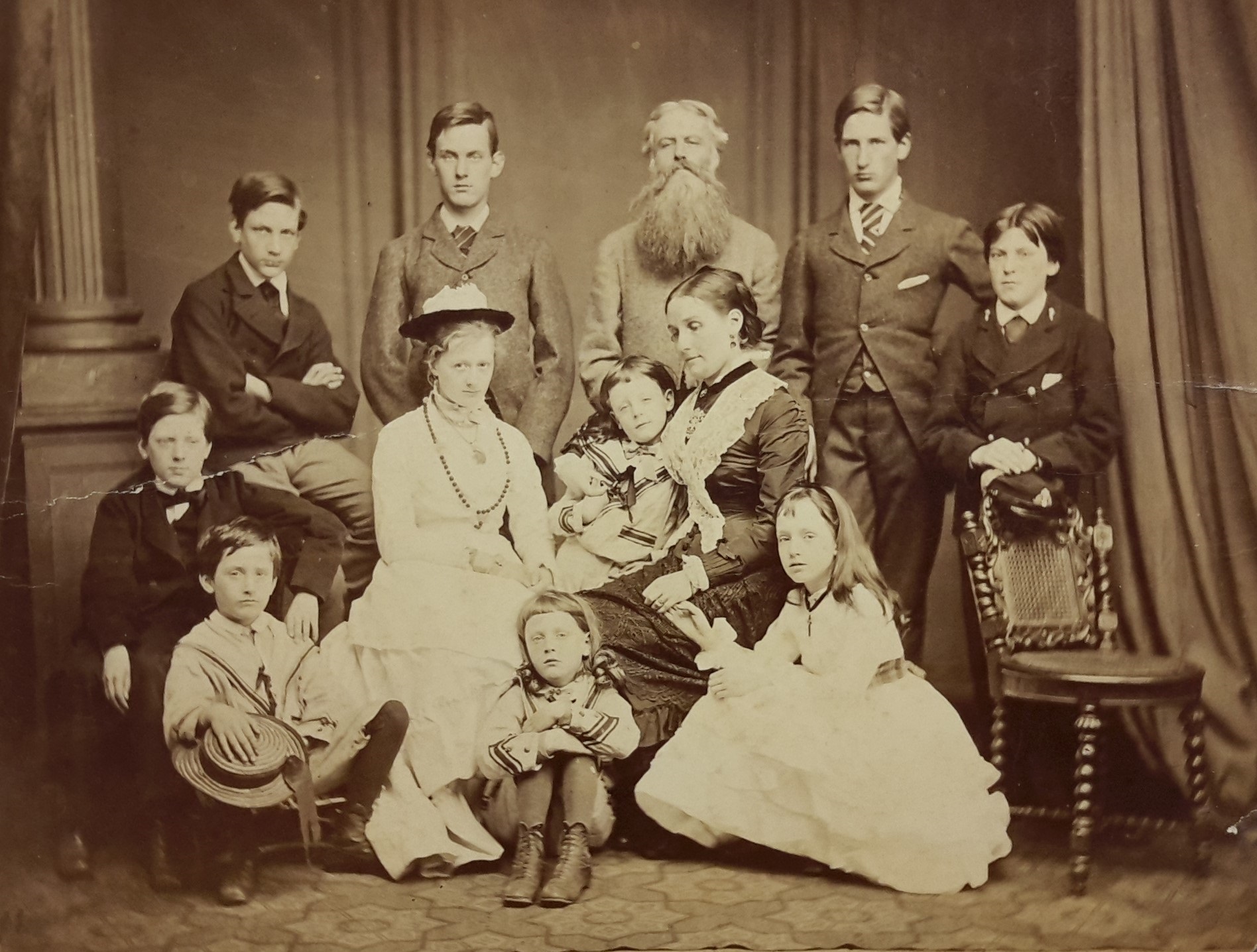 Personal records in the collection include: an account by John Hungerford Pollen’s wife Maria of the aid she and her daughter Margaret gave to Italian police to recover some stolen Burano lace; a transcript of the diary of Anne Pollen between 1870 and 1881 detailing her life prior to becoming a nun at the Convent of the Sacred Heart, Roehampton; and the wartime diaries kept by her sister Margaret between 1914 and 1919.

More information on the collection and Pollen family can be found in a series of blogposts posted in November 2020 to mark the bicentenary of John Hungerford Pollen’s birth.